A private Christian school in Ohio has taken its eight-year battle for a new campus to the U.S. Supreme Court. Last week, Tree of Life Christian Schools in Upper Arlington, Ohio, petitioned the justices to review a lower court ruling upholding the city’s denial of zoning approval.

In 2010, the school purchased a vacant commercial building in Upper Arlington, a suburb of Columbus. Tree of Life intended to consolidate its three overcrowded campuses that already serve more than 600 students, 44 percent from minority populations. Yet in 2011, the city said no because it wanted the property to be used for commercial activity that would generate tax revenue, something the city’s own zoning codes do not require, according to Tree of Life’s Supreme Court filing. Despite the fact the school could have supplied the city with significant local income tax revenue from its employees over the past eight years of litigation, the building has sat empty the entire time.

Tree of Life argues that Upper Arlington is violating the federal Religious Land Use and Institutionalized Persons Act (RLUIPA) by treating the school differently than secular nonprofit groups such as day cares, which the city allows in commercially zoned areas. Alliance Defending Freedom attorney Erik Stanley, who represents the school, said the promise of RLUIPA, a 2000 law requiring governments to treat religious and nonreligious entities equally, has never been fully realized.

“A majority of lower courts from coast to coast condemn RLUIPA’s equal-terms provision and refuse to enforce its straightforward command,” he said, adding that courts have unfairly characterized the law as giving “preferential treatment to religious entities,” even though Congress stated it merely favored “a broad protection of religious exercise.”

Stanley confirmed a broader cultural shift was driving unfavorable court decisions: “Many in government have forgotten the benefits that religious communities bring … resulting in widespread discrimination under the guise of giving local communities freer rein in local regulatory matters.”

Should the Supreme Court accept the case, Tree of Life’s long battle may finally end. In the meantime, homework, tests, grading, sports, and extracurricular activities continue on its three campuses. Justice may be out, but school’s in. 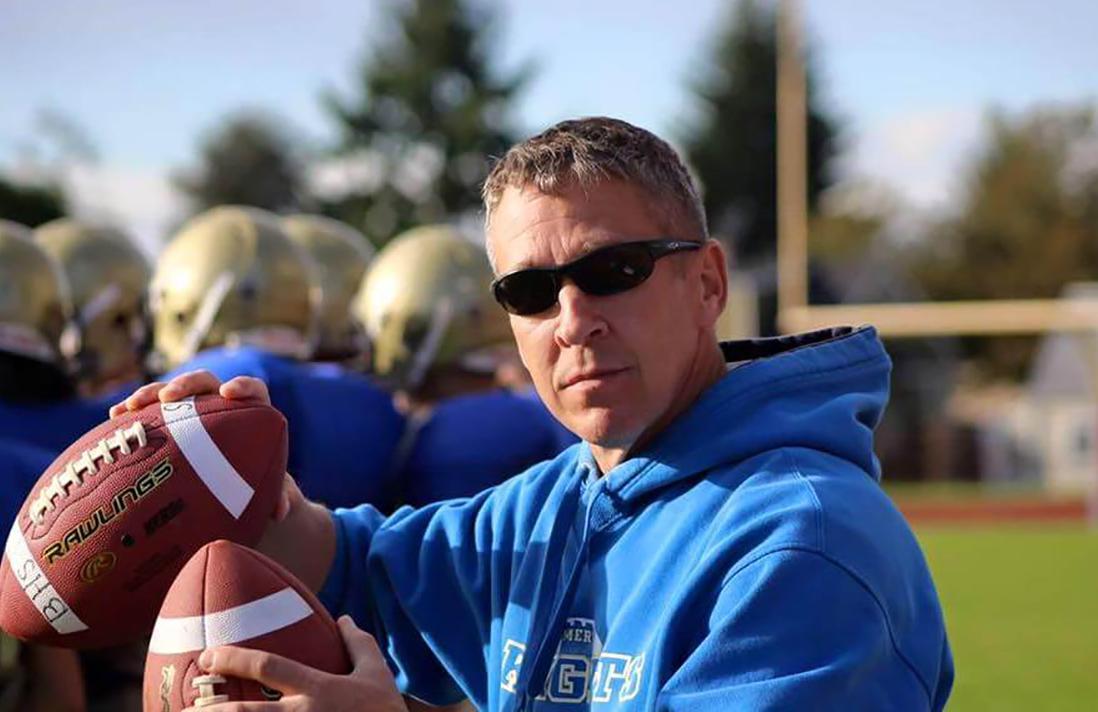 The U.S. Supreme Court on Tuesday declined the appeal of a former high school football coach who was fired for praying on the field after games. But the justices left open several possible avenues for Coach Joe Kennedy to keep fighting for his First Amendment rights. Kennedy lost his coaching job at Bremerton High School in Washington state in 2015 after he disobeyed school officials who ordered him to end his longtime ritual of kneeling at the 50-yard line to pray at the end of games. Kennedy sued, saying the school had violated his right to free speech, but lower courts—including the notoriously liberal 9th U.S. Circuit Court of Appeals—ruled against him.

In declining Kennedy’s appeal, Justices Samuel Alito, Neil Gorsuch, Brett Kavanaugh, and Clarence Thomas published a rare written explanation, saying they did not necessarily agree with the 9th Circuit’s decision, but, “in this case, important unresolved factual questions would make it very difficult if not impossible at this stage to decide the free speech question that the petition asks us to review.” Those questions involved whether the school held Kennedy to reasonable standards that were applied equally to all employees.

The justices said Kennedy still has grounds to sue under the Free Exercise Clause of the First Amendment to the U.S. Constitution and the Civil Rights Act. They also put the 9th Circuit on notice for giving employers too much power to regulate employee speech.

“What is perhaps most troubling about the Ninth Circuit’s opinion is language that can be understood to mean that a coach’s duty to serve as a good role model requires the coach to refrain from any manifestation of religious faith—even when the coach is plainly not on duty,” Alito wrote. —Lynde Langdon 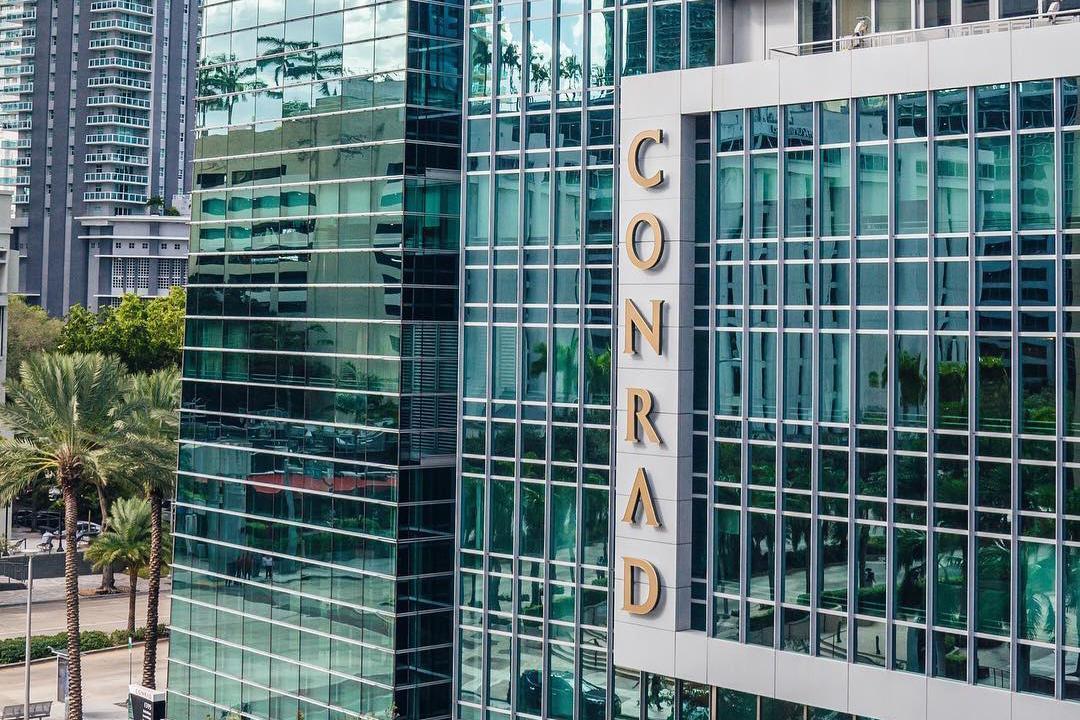 A Catholic hotel dishwasher in Florida won her lawsuit against her employers after they repeatedly scheduled her to work on Sundays and eventually fired her. Jurors ruled the Conrad Miami hotel failed to honor 60-year-old Marie Jean Pierre’s religious beliefs and awarded her $21.5 million, the South Florida Sun-Sentinel reported. Her attorney said she will likely receive about $500,000 since punitive damages are capped in federal court.

Pierre is a member of the Catholic missionary group Soldiers of Christ Church. According to her lawsuit, Pierre told her managers at the hotel when they hired her in 2006 that she could not work Sundays. Initially, her supervisors honored her request but then began scheduling her for Sundays in 2009. She told them she would have to quit, and they revised her schedule. Then, in 2015, her schedule was again changed to include Sundays. Pierre had her pastor send her managers a letter, but the hotel fired her in 2016 for alleged misconduct, negligence, and “unexcused absences.” The following year, Pierre sued Virginia-based Park Hotels & Resorts, formerly known as Hilton Worldwide, for violating the Civil Rights Act of 1964.

“You can’t discriminate when someone has a religious belief,” Pierre’s lawyer, Marc Brumer, told the Sun-Sentinel. “You have to accommodate them.”

The hotel said in a statement it plans to appeal. —Rachel Lynn Aldrich 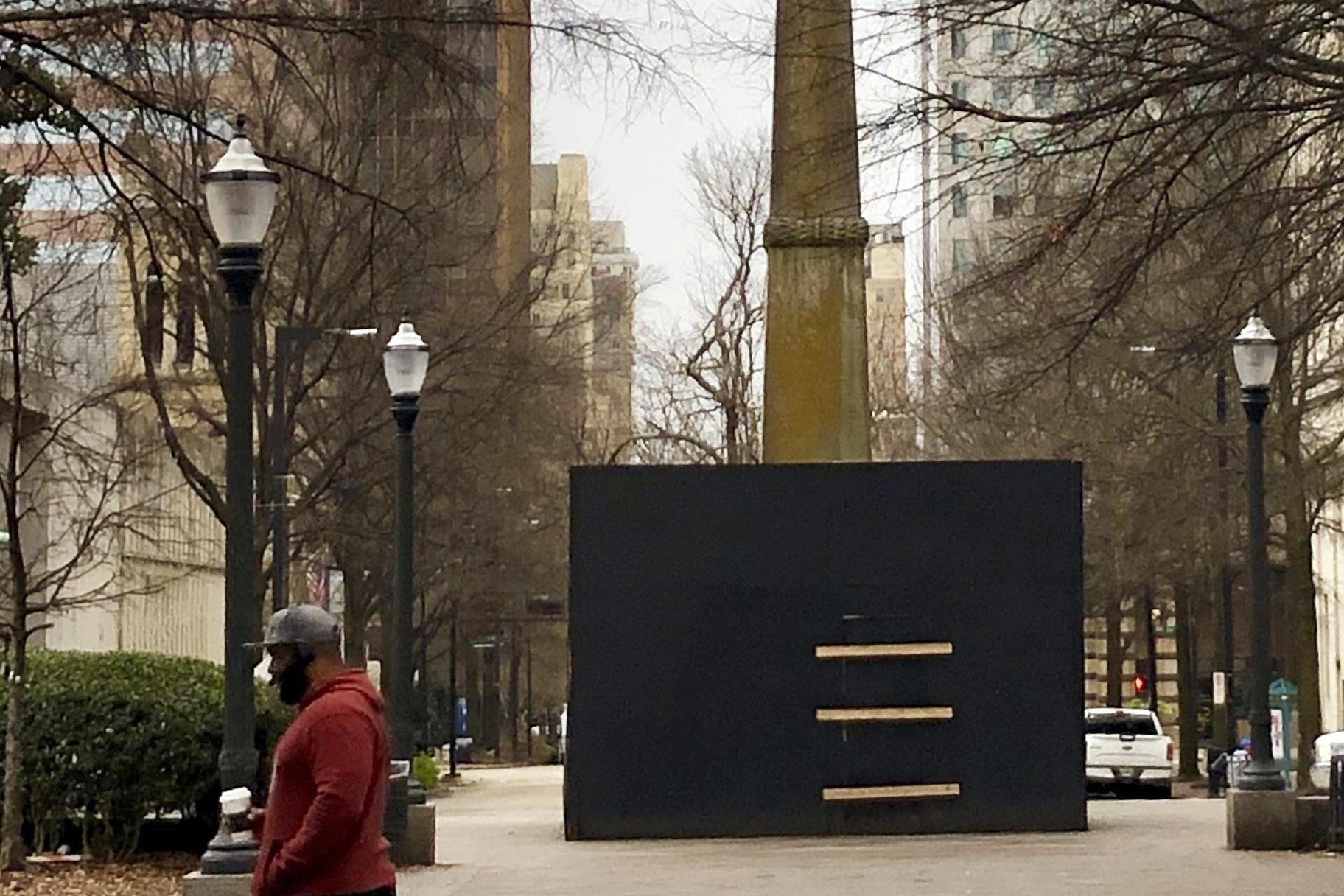 An Alabama judge last week overturned a law that prohibited the removal or alteration of historic monuments, clearing the way for cities to take down tributes to the Confederacy. Jefferson County Circuit Judge Michael Graffeo said the law violated the free speech and due process rights of the residents of Birmingham, where city officials erected a plywood wall in 2017 around a Confederate monument that some people found offensive. The state sued the city and said it should pay $25,000 a day for violating the law.

“A city has a right to speak for itself, to say what it wishes, and to select the views that it wants to express,” Graffeo wrote in the ruling.

The Alabama attorney general’s office told the Montgomery Advertiser it would appeal. —L.L.

A Maryland psychotherapist on Friday filed a federal lawsuit against his state’s ban on using so-called conversion therapy on minors, claiming it violates his free speech, his practice of religion, and the rights of his clients. Christopher Doyle’s lawsuit, filed by the legal defense group Liberty Counsel, argues his patients have the right “to prioritize their religious and moral values above unwanted same-sex sexual attractions, behaviors, or identities.” Last year, Maryland banned therapy that affirms Biblical sexuality for minors who are struggling with unwanted same-sex attraction.

“A counselor has to say, ‘I understand you have sexual feelings you don’t want. I can’t help you,’” Doyle told The Baltimore Sun. “If your goal is to change your sexual attraction, that’s not a goal you can have in Maryland. You’ll have to work on something else until you’re 18.” —R.L.A.

Not on the basis of sex

A district judge on Wednesday dismissed a case against a Missouri retirement community that denied a lesbian couple’s application, St. Louis Public Radio reported. The Christian retirement community cited its policy against cohabitation, which defines marriage as between one man and one woman.

In their July lawsuit, Mary Walsh and Beverly Nance argued that Friendship Village violated the Fair Housing Act by discriminating against them on the basis of sex. U.S. District Judge Jean Hamilton found that since the retirement home would not have made a different decision if they were two men rather than two women, “the claims boil down to those of discrimination based on sexual orientation rather than sex alone.” —R.L.A.