Christian doctors between a rock and hard place

A federal court in New York last week threw out a new Trump administration rule protecting health care professionals who decline to participate in medical procedures that violate their religious conscience, in particular, abortion. U.S. District Judge Paul Engelmayer, in a 147-page opinion, said the U.S. Department of Health and Human Services did not have the authority to issue the new rule, that was set to take effect on Nov. 22.

Mike Chupp, a general surgeon who heads the Christian Medical and Dental Associations, said that unless the ruling is overturned, the result could be devastating. “Without these protections, not just Christians but those medical professionals of any faith will be forced to go underground if they want to continue practicing, to either acquiesce or leave the profession,” he said. That’s consistent with a CMDA-authorized survey from this summer: 91 percent of medical professionals who responded indicated that without conscience protections they would likely leave medicine.

The ethical squeeze faced by Christian medical professionals is real. Chupp said a New York practitioner serving disabled patients told him she was fired for counseling patients about abstinence as a method to avoid unwanted pregnancies. Before that, she was chastised for recommending that disabled patients avoid having multiple sexual partners to avoid sexually transmitted diseases.

HHS issued the new conscience rule in May, expanding the number of healthcare professionals covered and buttressing it with sanctions. One provision said healthcare institutions that violated the regulation could lose federal funding. New York and 18 other states, along with Planned Parenthood and other abortion advocacy groups, immediately sued to block the rule.

CMDA and Regina Frost, a New York OB-GYN, intervened in the lawsuit. Their lawyer, Becket counsel Nick Reaves, said the existing statutes and patchwork of regulations weren’t enough to protect Frost and other medical professionals. “Without the regulations to enforce these statutes, the laws are in many ways a dead letter,” he said.

The primary rationale for the new HHS regulations was that enforcement tools were inadequate and more people were filing religious discrimination complaints.

Judge Engelmayer didn’t buy it: “HHS’s central factual claim of a ‘significant increase’ of complaints of Conscience Provision violations is flatly untrue.” He found that only seven of the 336 complaints cited by HHS related to the conscience provisions at issue.

But Chupp said there was a reason for a lack of complaints. “The risks are too high and the possibility of protection by the federal government too low,” he said, adding that doctors face tremendous peer pressure, the possibility of being fired, and financial ruin if they go against the grain.

Chupp is hopeful either the appeal is successful or HHS will be able to revise the rules to pass muster by the court. Otherwise, he said, “It would be a real loss.”

HHS may need further guidance from a federal appeals court. An October ruling by U.S. District Judge Reed O’Connor of Texas blocked a part of the Affordable Care Act barring discrimination in healthcare based on “gender identity and termination of pregnancy,” sending the matter back to HHS for reconsideration. These twin decisions are not necessarily incompatible, but at least muddy the water and may leave agency regulators hesitant to make the next move. 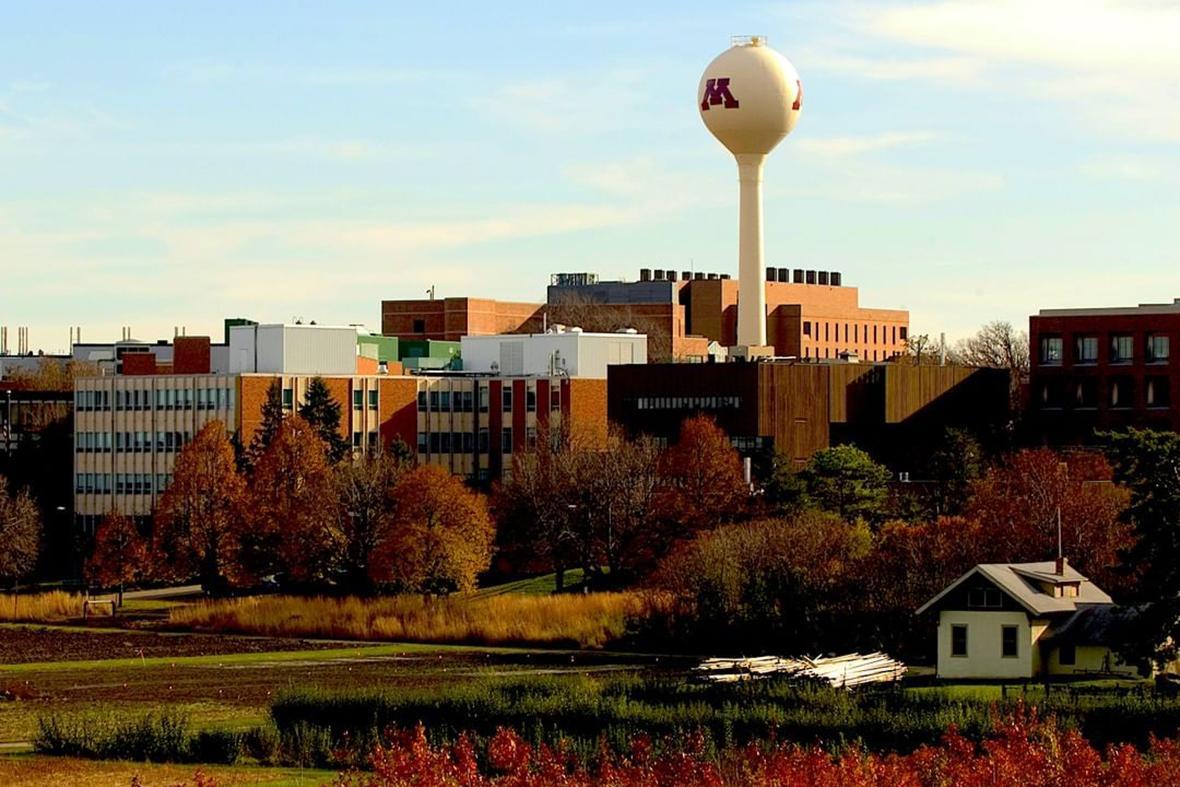 Use the wrong pronoun, lose your job—maybe. That’s how administrators at the University of Minnesota threatened the faculty, making the school the latest institution of higher education to be gripped by gender identity police.

The university issued a draft policy last year requiring employees to use the “names, gender identities and pronouns specified to them by university members, except as legally required.” The policy offered ordinary pronouns like “he” and “she” but also the nontraditional “ze,” “xe,” and “ve.”

A provision in the policy also provided that errant employees would be subject to possible termination if found in violation. That sanction was removed after massive negative feedback, reported The College Fix, which decried the proposed policy as unenforceable and an abridgment of free speech. A comment period on the updated draft expired Nov. 4, and the policy may be revised based on comments.

Educators at both university and secondary school levels have come under fire for pronoun offenses in recent years. Virginia high school teacher Peter Vlaming recently sued the school that fired him for refusing to use male pronouns to address a female student who identified as male.

South Texas College of Law professor Josh Blackman explained in a 2016 Washington Post article that “requiring people to voice beliefs that they do not hold, or even understand, is a flagrant and unacceptable violation of the freedom of speech.” Blackman said that compelling people to use certain gender pronouns requires them to voice a political view that biological sex can be divorced from one’s perception of gender identity. —S.W. 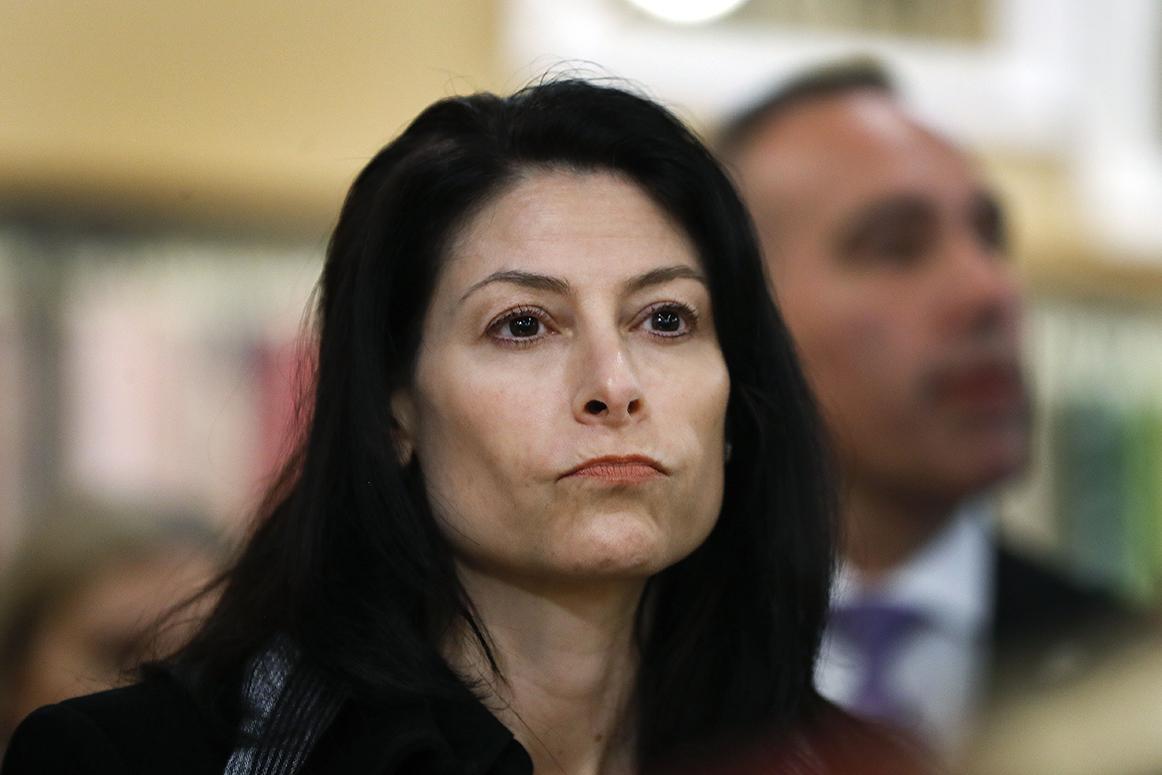 No friend of the court

Though a recent court decision allowed embattled St. Vincent’s Catholic Charities to operate its child-placing agency in a way consistent with its religious beliefs about marriage, the state of Michigan still has the organization in the crosshairs. The case is now before a federal judge.

U.S. District Judge Robert Jonker ruled in late September that a state regulation requiring faith-based agencies to place children with unmarried or same-sex couples targeted the agencies’ religious beliefs. He blocked the regulation while arguments in the case proceeded to trial. Jonker then denied a stay of his order, which would have allowed enforcement of the regulation.

But Michigan Attorney General Dana Nessel, a Democrat, didn’t wait for the case to play out on appeal. Last week, she filed an “emergency” motion asking the 6th U.S. Circuit Court of Appeals to stay Jonker’s decision pending appeal of the case. She asked that the state be relieved of its obligation to work with St. Vincent’s while this matter progresses to trial. The state’s attorneys claimed, “The Court’s animosity toward Attorney General Dana Nessel’s viewpoint on previously pending legislation is only thinly veiled.”

A ruling on the motion is expected soon. —S.W. 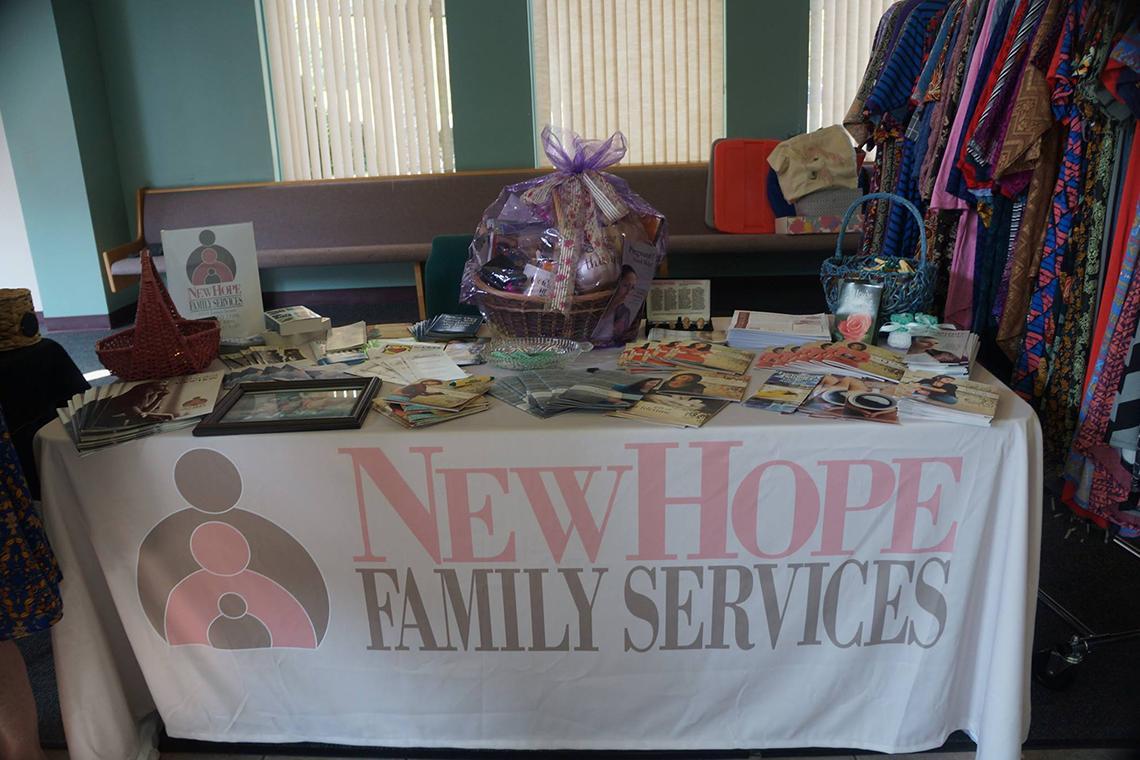 A federal appeals court last week ruled that a New York adoption agency can continue serving families while awaiting its appeal after the state targeted it for its policy of only placing children with married, heterosexual parents.

New Hope Family Services of Syracuse took its case to the 2nd U.S. Circuit Court of Appeals after a U.S. District Court ruled against it in May. The 2nd Circuit’s order permits New Hope to continue temporarily placing children already in its custody and move forward with the adoption study process for families who have already completed the agency’s orientation process. It may not accept new, prospective adoptive parents.

“We hope the court will permanently uphold New Hope’s ability to serve children and families according to the very beliefs that motivate its valuable services,” said Alliance Defending Freedom senior counsel Roger Brooks, who represents New Hope. The court will hear oral arguments on Wednesday. —S.W.