Police walk by a building with surveillance cameras in Peyzawat in the Xinjiang region of China. Associated Press/Photo by Ng Han Guan (file)

In a mass surveillance effort that tracks personal information and private behavior, Chinese officials are keeping tabs on whether residents in the far west region of Xinjiang socialize with their neighbors or use excessive electricity, Human Rights Watch revealed in a report last week.

The advocacy group reverse engineered a police mobile app that officials use to connect to the Integrated Joint Operations Platform, which collects personal information, files reports, and prompts investigations.

The app gathers information like a person’s height, religious and political affiliations, and vehicle color. It also lists 36 “person types” that authorities should watch more closely, including people who use abnormal amounts of electricity, drive a car registered under a different name, or do not socialize with their neighbors or use their front doors.

The app also prompts officials to carry out “investigative missions” to search people’s phones for 51 suspicious internet tools, including WhatsApp, Viber, and virtual private networks (VPNs). The Integrated Joint Operations Platform uses map functionality to allow officials to find the shortest route to get to residents. It also employs facial recognition to check whether people’s faces match their identification.

The Chinese government is holding as many as 1 million minority Uighur Muslims and other Turkic Muslims in so-called reeducation camps across Xinjiang. Alim, a Uighur man in his 20s, told The Guardian he could not enter public places like banks or parks after the platform marked him as a potential terrorist and alerted officials of his movements. “I’m so angry and afraid at the same time,” he said.

During an April 30 visit with United Nations Secretary-General Antonio Guterres in Beijing, Chinese Foreign Ministry spokesman Geng Shuang insisted the country is properly handling the situation in the region.

“In Xinjiang, China has taken preventive anti-terrorism and deradicalization measures that are entirely lawful, which respect and protect human rights, and have won extensive support from people of all ethnic groups in Xinjiang,” Geng said.

But human rights advocates warn the country’s surveillance is only growing. China has the largest monitoring system in the world, with about 170 million closed circuit TV cameras across the country. It is expected to increase by another 400 million cameras by 2020.

“While Xinjiang’s systems are particularly intrusive, their basic designs are similar to those the police are planning and implementing throughout China,” Human Rights Watch said.

The group called on foreign governments to impose targeted sanctions against senior officials linked to the abuses and requested a fact-finding mission to assess the situation in Xinjiang. 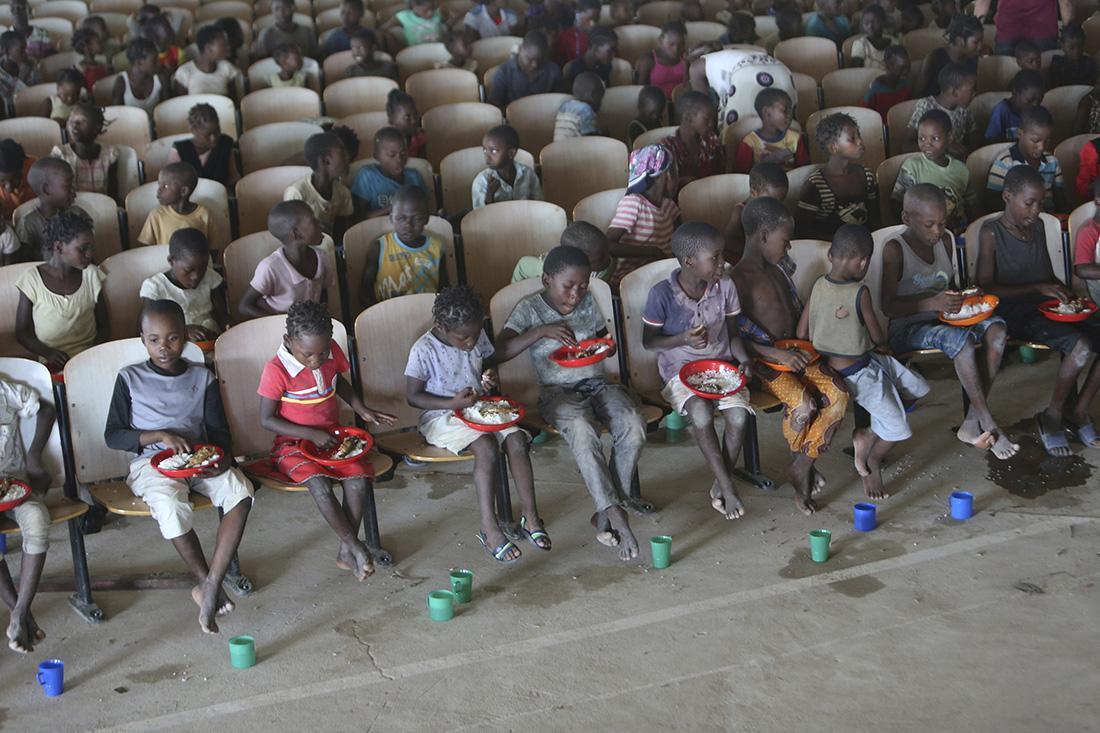 Officials last week recorded 14 cholera cases in northern Mozambique after the second cyclone to hit the country this season destroyed thousands of homes and affected about 226,000 people. At least 41 people died after Cyclone Kenneth made landfall in the city of Pemba in Cabo Delgado province on April 25, with sustained winds of 136 miles per hour.

“We were already prepared for that—the healthcare sector has been on the alert since Cyclone Kenneth started,” Lidimo said.

On the hard-hit island of Ibo, home to about 6,000 residents, the storm destroyed the roofs of a majority of homes. Contaminated wells raised concerns about access to clean drinking water, and the cyclone left the district’s hospital in ruins.

“The roof is damaged, the food is wet, the medicines are wet, we can’t take anything away, nothing,” Ali Omar, the hospital’s director, told Sky News.

On March 14, Cyclone Idai made landfall on the central port city of Beira, killing 600 people. A cholera outbreak there affected more than 5,000 people. —O.O. 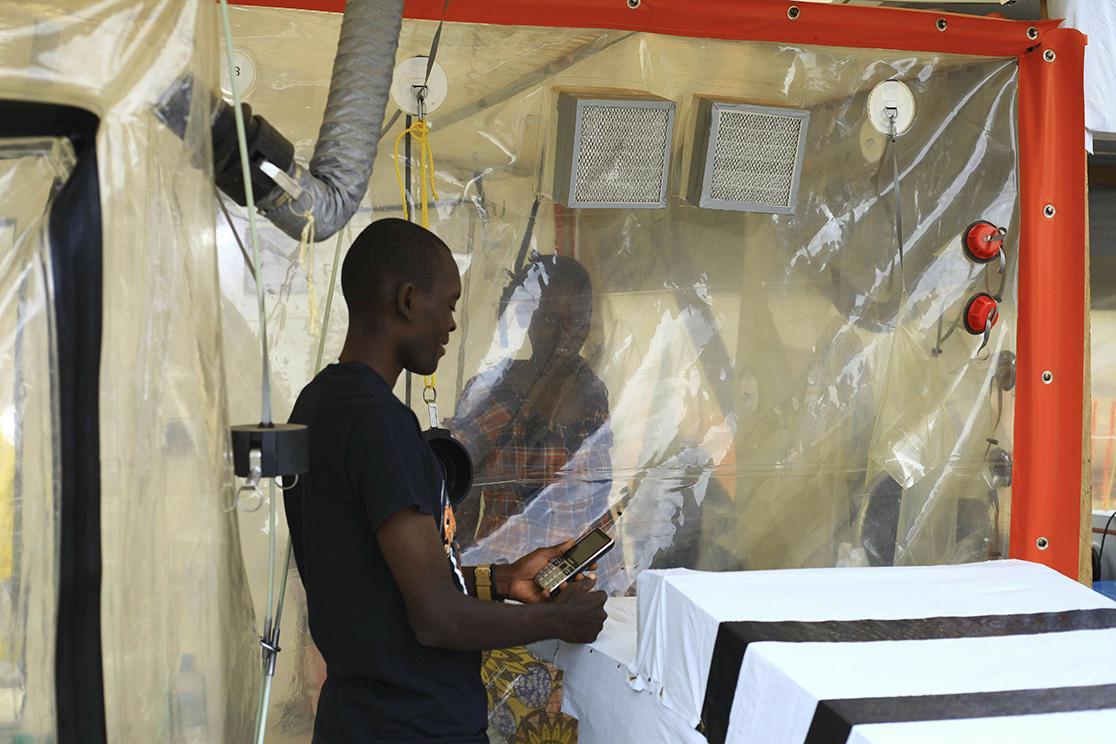 Health officials in the Democratic Republic of Congo last week said more than 1,000 people have died from an ongoing Ebola outbreak exacerbated by violence in the region.

The Ministry of Public Health on Friday said it recorded 1,008 deaths. The hemorrhagic fever is transmitted through bodily fluids and usually begins like the common flu but can quickly cause severe bleeding and organ failure. The outbreak that began in August is centered in the northeastern provinces of North Kivu and Ituri, also the epicenter of armed clashes and intercommunal unrest. Health officials have recorded more than 1,400 cases of the disease.

“Since January, we’ve experienced 119 separate attacks, 42 of which have been directly on health facilities, with 85 health personnel either injured or killed in those settings,” said Mike Ryan, the World Health Organization’s emergencies chief. “We are anticipating a scenario of continued intense transmission.”

The outbreak is the second deadliest after another in 2014 killed 11,000 people within two years across several countries in West Africa. —O.O. 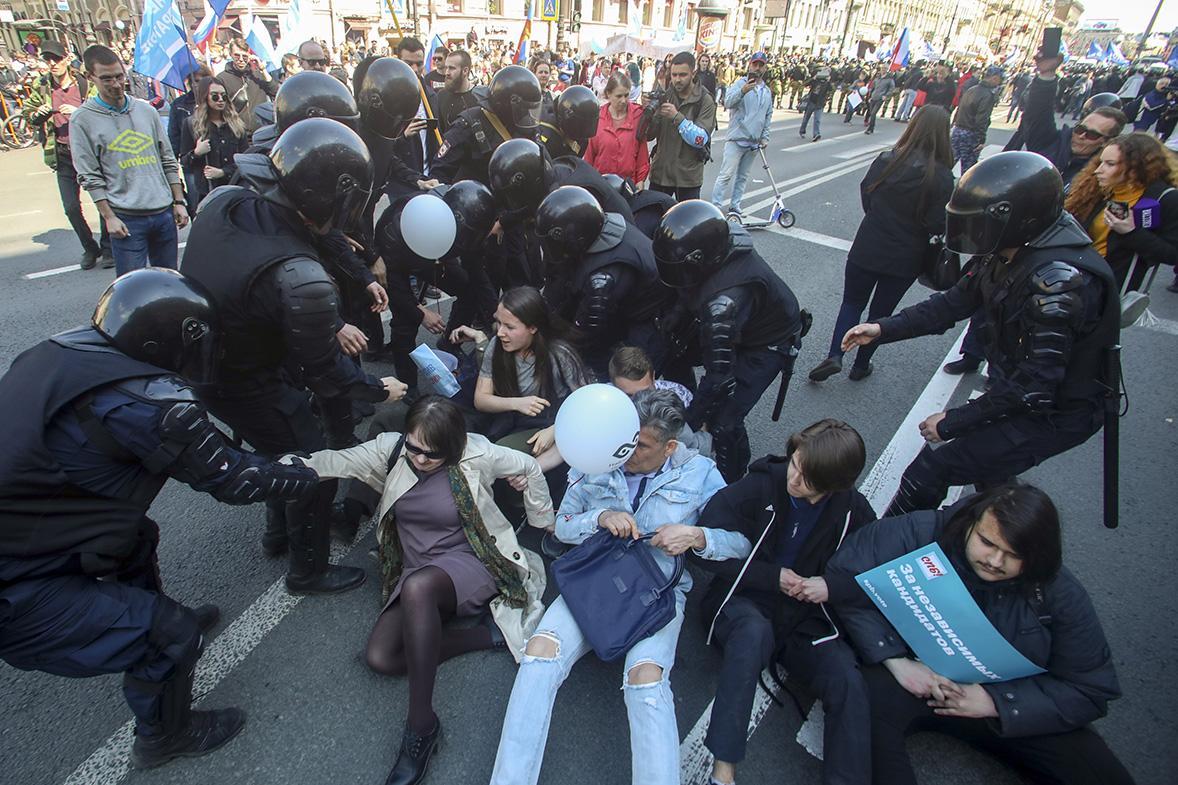 Under President Vladimir Putin, Russia has cracked down on dissenters, activists, and minorities by criminalizing normal activities, according to a comprehensive report published last week.

Several human rights groups found that new regulations and changes to existing rules in Russia have criminalized types of assembly, speech, religious practice, and other common activities protected by international laws and agreements.

The report showed a fivefold increase in political prisoners in the last four years, from 50 to more than 250, said the Free Russia Foundation, one of the groups that commissioned the research. Prisoners included political opponents, Ukrainian activists, journalists, religious minorities, and accused spies. Many were denied due process and subjected to torture.

“The majority are detained as a result of engaging in activities that are clearly protected under international law, such as posting on social media, participating in peaceful protests, practicing their religion, or associating with certain groups,” the report said. —Julia A. Seymour 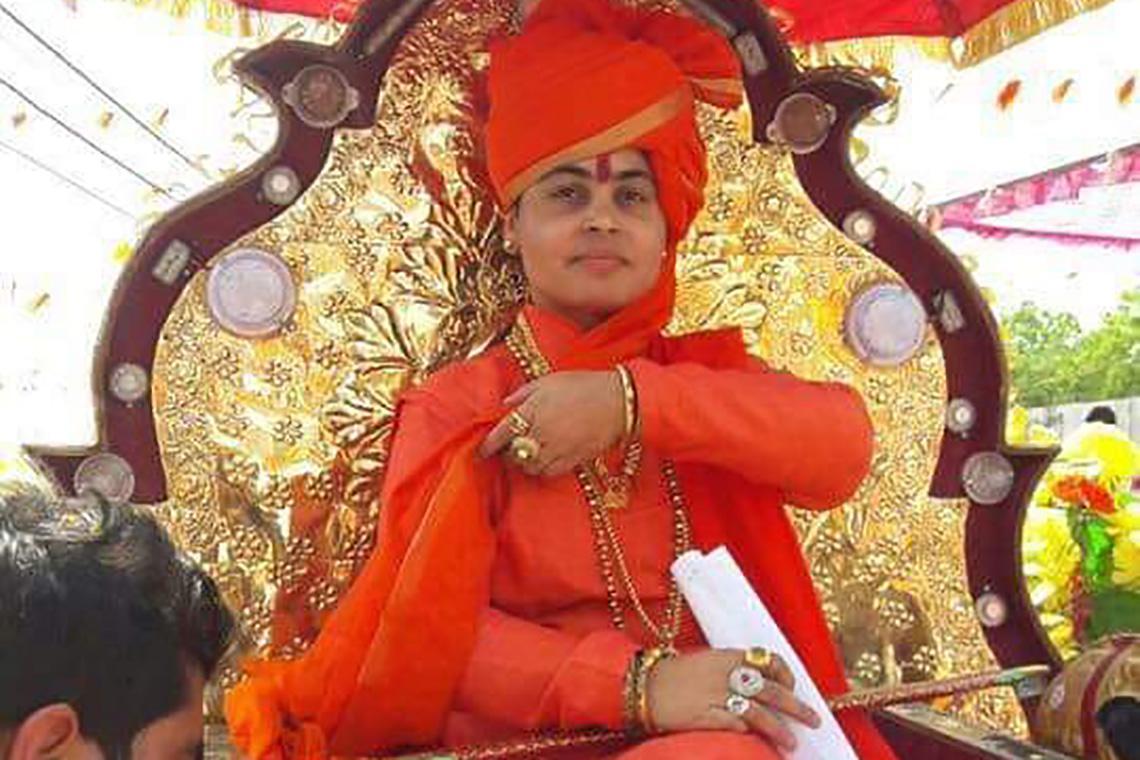 In the midst of India’s five-week elections, the leader of one radical Hindu party called for the forced sterilization of religious minorities.

Sadhi Deva Thakur told reporters that Christians and Muslims “have to be forced to undergo sterilization,” reported Asia News. Thakur is vice president of the Mahasabha party, which seeks a Hindu-only India. She also encouraged Hindus to have more children.

A spokesman for the Catholic Church in northeastern India said Thakur is part of a “new generation of motormouth politicians who enjoy a certain amount of patronage from the present-day government. We shouldn’t be wasting our time discussing this.” 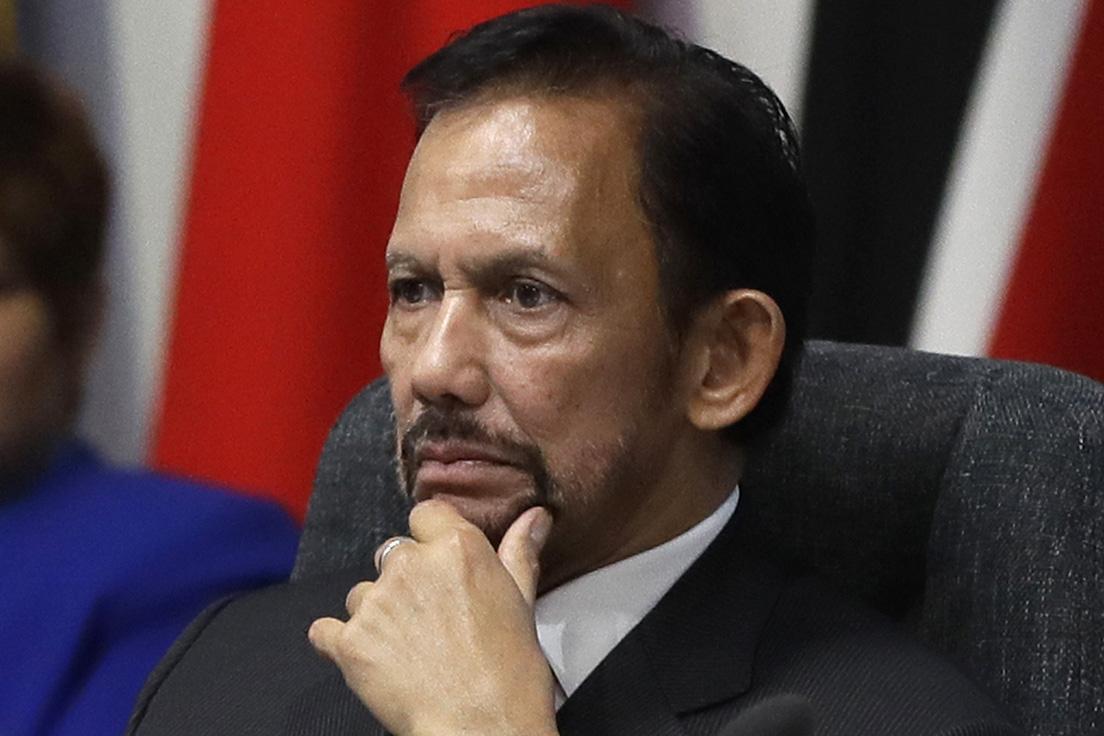 After massive international backlash, Brunei’s leader on Sunday extended a moratorium on stoning to death anyone convicted of homosexual relations or adultery. Sultan Hassanal Bolkiah implemented the laws on April 3 under Brunei’s Sharia penal code. The penalties include amputation for theft offenses and the death penalty for rape or defamation of Muhammad. Bolkiah first introduced Sharia law in 2014, initially leveling fines and imprisonment as penalties. The legislation drew condemnation from the United States and boycott calls from celebrities like George Clooney.

The sultan ordered the unexpected moratorium but insisted the goal of the law is to ensure peace and harmony in the small Southeast Asian kingdom.

“We are conscious of the fact that misperceptions may cause apprehension,” Bolkiah said. “However, we believe that once these have been cleared, the merit of the law will be evident.” —O.O.