As a former foster parent and Christian child-placement agency worker in Texas, Angie Kline spent time in the early 2000s with girls who had lived in larger group homes. She said the teenage girls were upfront about the sexual experimentation that happened in those settings. “They’re so set up with emotional need that any kind of sexual interaction is really distorted for them,” Kline said. “So, the more kids you have with those kinds of issues, the more chance you have of sexual acting out.”

Stories like Kline’s are the reason U.S. District Judge Janis Jack insisted last month that children in the custody of the Texas Department of Family and Protective Services (DFPS) have 24-hour supervision in homes with more than six children. But foster care providers and families said the judge’s ruling could undermine the progress that the beleaguered state child welfare system has made.

“While the judge is rightly concerned with the safety of foster children, particularly those placed in institutional settings, her broad order is a one-size-fits-all solution that fails to account for the nuanced needs of individual children and limits innovative solutions,” wrote Andrew Brown, director of the Center for Families and Children at the Texas Public Policy Foundation.

A group called Children’s Rights first filed the lawsuit nearly a decade ago that ultimately led to last month’s ruling. Jack in 2015 ruled in favor of the plaintiffs—a group of then-children in DFPS custody who had lived in group homes—which led to years of back-and-forth legal actions between the court and the state. On Nov. 5, frustrated that the state was dragging its feet implementing her order for 24-hour supervision in group settings, Jack fined the state $50,000 a day until it complied with her demands. On Nov. 13, acting DFPS Commissioner Trevor Woodruff said the department carried out a sweep to bring all facilities in compliance with the order, the Austin American-Statesman reported.

Most stakeholders agree with Jack about one thing: Institutional settings are rarely the healthiest setting for foster children. In addition to the neglect and abuse reported in many facilities, traumatized children can be a risk to each other. But the strict new requirements could also result in fewer families being able to foster children. The supervision requirement includes all children in the home, so larger families willing to take in foster kids must have an adult awake in the house 24 hours a day.

Danielle Patton, a former foster parent who now works for a nonprofit group in Waco that matches at-risk teens with adult mentors, said that while she understood the reasoning behind the decision, its execution disappointed her.

“Instead of really listening to … the people on the ground in foster care, they’re just taking it upon themselves to try and fix things,” Patton said. “The way that we’ve been doing things for so long, it’s just a lot to undo and try to fix.”

The ongoing saga of the Texas child welfare system illustrates the difficulty of the government trying to solve a problem that ultimately needs families and churches.

“What we’re dealing with is sin, the issue of sin that has caused these kids to need to be in foster care, and no system can repair sin,” Kline said. “Having that perspective is important because I think sometimes the system is sometimes held up as needing to have all the answers and do it perfectly. So as Christians we need to understand outside of heaven, there’s not going to be a perfect way to address it.” 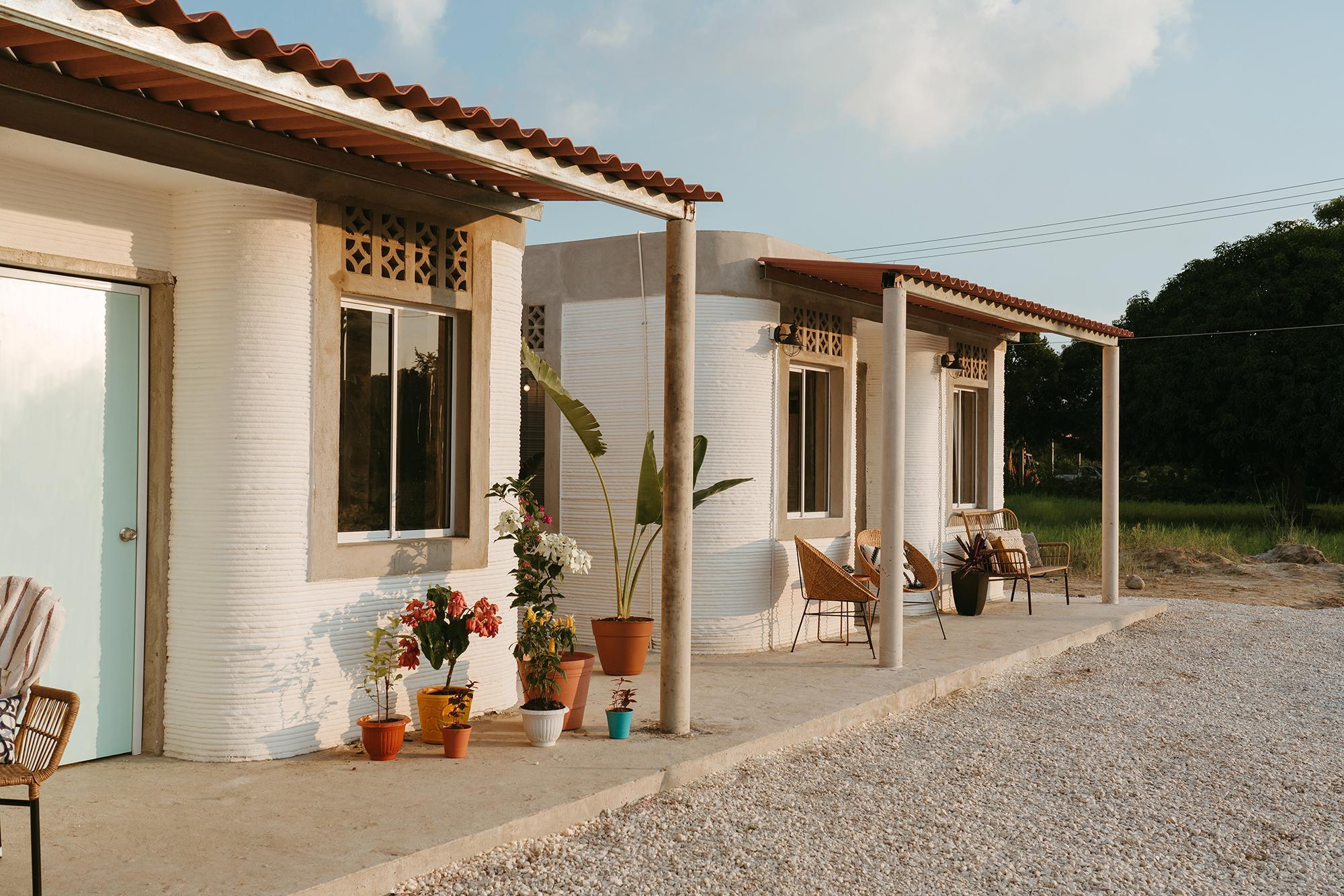 Earlier this month, a group broke ground in rural Mexico on what’s thought to be the world’s first 3D printed neighborhood. A nonprofit organization called New Story has built houses for the poor since 2014, but this time the work is moving twice as fast with the help of a printer from an Austin, Texas, technology company.

The 3D printed homes are made from a concrete mix with walls laid one layer at a time. The 500-square-foot structures should withstand the earthquakes and floods common to the area around Tabasco, Mexico. The project’s biggest challenge so far was transporting and maintaining the 33-foot printer at the construction site.

Developers hope to have 50 homes constructed by the end of next year. —Charissa Koh

Time is running out to nominate a ministry for WORLD’s 2020 Hope Awards for Effective Compassion. If you know about a Christian ministry to the poor that relies not on government financing but on compassionate volunteers supervised by dedicated professionals, let Charissa Koh know. Please include a brief description of why a particular ministry impresses you and include its physical and website addresses. —Mickey McLean