The price of sex has plummeted, throwing the “mating market” into a tizzy, according to Texas sociologist Mark Regnerus.

“It turns out that a world in which it is possible to satisfy our sexual desires much more immediately carries with it a number of unhappy and unintended consequences,” wrote Regnerus, an associate professor of sociology at the University of Texas at Austin, in a Wall Street Journal editorial.

For his new book on the subject, Cheap Sex: The Transformation of Men, Marriage, and Monogamy, Regnerus conducted 100 in-depth interviews of young adults in five major cities and surveyed more than 15,000 people. Their responses revealed the depth of the damage done as the culture has shifted away from God’s prescription for healthy, happy families: one man and one woman committed to each other for life.

God designed marriage to mirror Christ’s relationship with the church and create a stable environment for raising children. Studies consistently find marriage creates the best environment for kids and leads to happier, healthier, more financially stable adults. But fewer couples are making that commitment: In 1970, 80 percent of 25- to 34-year-olds were married, compared to just 40 percent in 2015, according to U.S. Census data. Although young adults—especially women—say they want to eventually marry, Regnerus argued marriage is declining chiefly because the marriage market is now controlled by men who have access to cheap sex.

Why is sex cheap? Because women today expect little in return. Whereas women once demanded more care, commitment, and fidelity—serving as the gatekeepers in the sexual market—data shows women today give sex away for next to nothing, then wonder why they find dating so frustrating and marriage so elusive.

Regnerus explained the shift with three developments: the birth control pill, online pornographic videos, and online dating. All three give men the opportunity to have cheap sexual fulfillment with little investment.

While the sexual revolution promised women sexual and economic freedom—and Regnerus agreed the pill led to more education and career success for women—he argued it also handed the keys to the marriage market to men.

Some sociologists disagree, arguing today’s declining marriage rates are motivated primarily by men’s dropping wages. In a response to Regnerus, published last week by the Institute for Family Studies, New York University sociologist Paula England pointed to data showing the decline in marriage is especially pronounced among those with less education.

“The retreat from marriage among these less advantaged men is not just a matter of them marrying later to get an education and build careers; they often manage to do neither,” wrote England, concluding that men’s economic woes are a key barrier to marriage.

In a reply to England, also published last week by the Institute for Family Studies, Regnerus said men’s economic woes have contributed to declining marriage rates. But he did not believe rising wages would in turn increase the marriage rate. Studies show uneducated men get just as much, if not more, sex than educated men, Regnerus argued. A study of U.S. regions that saw economic booms from fracking found no increase in marriage rates, he noted.

“As marriage recedes culturally—that is, as few institutions reinforce it and respectable lives can be lived without it—I see no evidence to suggest marriage would notably and widely reemerge even if working-class men’s earnings rose,” Regnerus concluded.

Instead, he said men and women today are losing out on “the real relationships that are most likely to lead to their long-term flourishing” because cheap sex has taken away their ability to cultivate and sustain them.

Maybe that’s why God warned us not to engage in sex outside marriage: He knew it would lead to our ultimate misery.

Neurosis and smartphones in teens

A Colorado research professor this week proposed a hypothesis to explain the unprecedented rates of depression and anxiety in the post-millennial generation: dwindling social cues.

Scott Stanley, a researcher at the University of Denver and a fellow at the Institute for Family Studies, said decreases in the reliability of information about relationships (for example, an emoji response to a heartfelt question) may be exacerbating mental and emotional issues in today’s teens and young adults.

Ambiguity leads to neurosis, according to Stanley. Ivan Pavlov found that when dogs could not discriminate between stimuli, they had a mental breakdown. Stanley argued today’s young people are left in the same state, asking questions like, “Why didn’t she ‘like’ my post?” and “How did all my friends end up getting together tonight without me knowing about it?”

Stanley is not alone in his conclusions. San Diego State University psychologist Jean Twenge recently wrote in an editorial for The Atlantic: “It’s not an exaggeration to describe iGen [those born between 1995 and 2012] as being on the brink of the worst mental-health crisis in decades.”

“The arrival of the smartphone has radically changed every aspect of teenagers’ lives, from the nature of their social interactions to their mental health,” Twenge said. “There is compelling evidence that the devices we’ve placed in young people’s hands are having profound effects on their lives—and making them seriously unhappy.” —K.C. 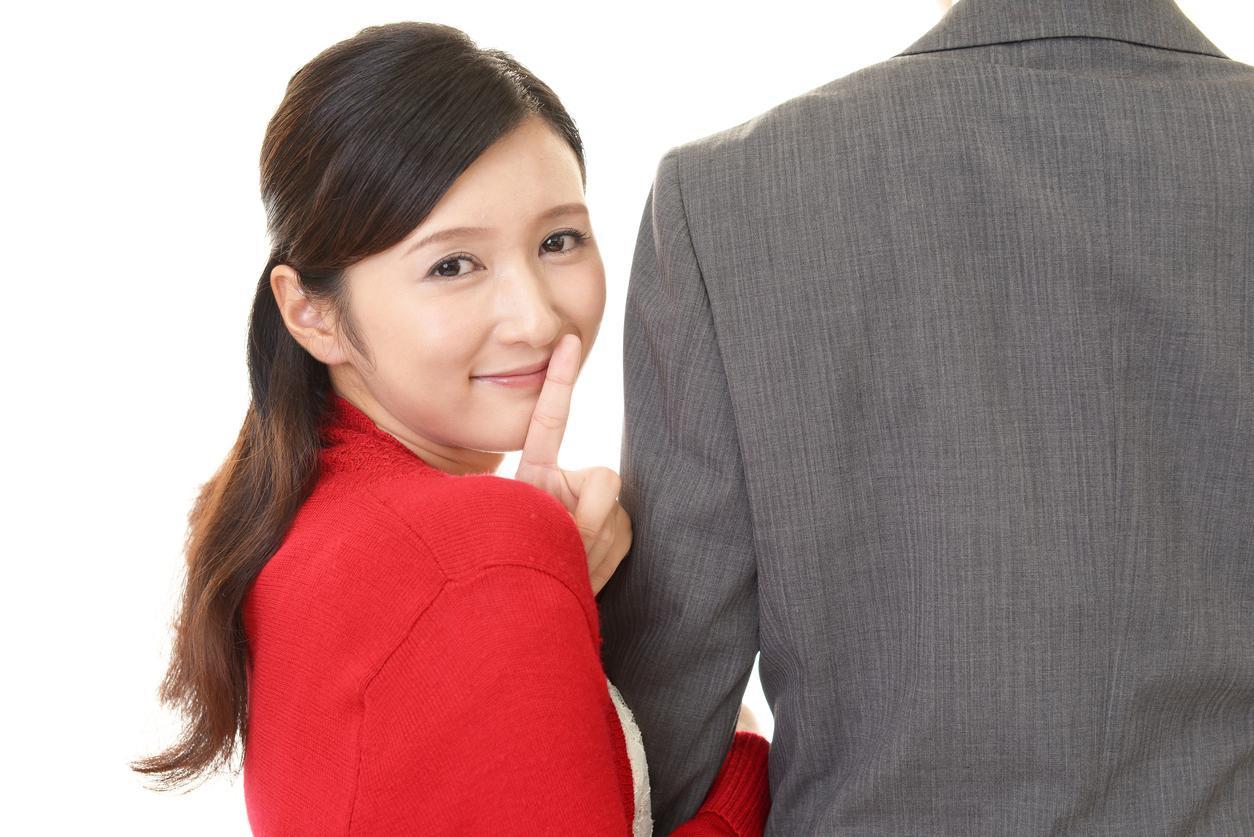 A fake solution to a real problem

People in Japan are paying the price for social isolation and family breakdown—by the hour.

In an interview published Tuesday in The Atlantic, the founder of a Japanese company that rents professional actors as fake friends, husbands, girlfriends, and even babies, revealed the industry is booming.

Ishii Yuichi, 36, launched his company, Family Romance, eight years ago. His longest-running job has been to play father to the daughter of a single mother. He has seen the girl about once a month for eight years, since she was 12, for shopping dates or trips to theme parks. She has no idea he is an actor. Yuichi’s other gigs are just as shocking: Three times he has been a fake groom to women whose families pressured them to get married. The whole package—groom and about 50 guests—costs around $18,000. He has pretended to be a repentant lover confessing to a cheating woman’s husband, and happily plays boyfriend once a week for several women sick of the real dating scene.

His company once rented an infant to a woman who wanted her dying father to think he had met his grandchild. Yuichi credits social media, in part, for his success.

“More people, for example, want help to appear popular on social media,” Yuichi said. “We had one man recently who paid a huge sum just to fly with five employees to Las Vegas and take pictures for Facebook.”

Family Romance works because of increased social isolation, but also because people want, and his company provides, a more ideal, cleaner, form of reality, Yuichi said. He believes he is correcting a kind of injustice in the world.

In the short run, maybe, but how much correcting will take place when the truth eventually comes out? —K.C.

Virginia elected on Tuesday what will be the first openly transgender person to serve in a state legislature.

Liberal media outlets went bonkers, going out of their way to champion Roem as an LGBT pioneer and hero, with little mention of any other qualities the candidate possesses. Instead, most of the media attention was on what Roem’s conservative opponent was against.

While the media might have overblown the importance of Roem’s win, the vote certainly was a referendum on Marshall’s conservative sexual ethic. The 25-year state legislature veteran was known as one of the most socially conservative delegates in the Virginia statehouse. Last year, he proposed a bill that would have required Virginia students to use restrooms corresponding to their biological gender. He also proposed a 2015 bill that would have expanded religious freedom protections for business owners, and a 2010 bill to prohibit openly homosexuals from serving in the Virginia National Guard. Marshall also authored Virginia’s now-void constitutional amendment defining marriage as the union of one man and one woman.