With everyone stuck at home, celebrities are using their platform in helpful and unhelpful ways

With productions closed down and the red carpets rolled up during the coronavirus outbreak, celebrities are sheltering in place along with the rest of the world. But that doesn’t mean they’ve stepped out of the limelight.

Several well-known figures have lent their fame to help educate the public on the pandemic or donated money to support the hardest hit. Last week, Stephen Curry, point guard for the NBA’s Golden State Warriors, interviewed National Institute of Allergy and Infectious Diseases Director Dr. Anthony Fauci and broadcast it to his millions of social media followers. The two men talked about the virus, social distancing, and why young people should take this pandemic seriously.

Other celebrities have decided to open their wallets. Kanye West, Rihanna, James Taylor, and Ryan Reynolds are just a few stars who have donated millions of dollars to provide healthcare and food to people affected by COVID-19. Singer Taylor Swift is taking a more personal approach: She has given gifts of $3,000 directly to fans in economic distress brought on by shutdowns.

Zion Williamson, a 19-year-old forward with the New Orleans Pelicans, promised to pay the salaries of workers at the Smoothie King Center, his team’s home arena, for a month. Many other NBA players and owners have followed suit, pooling their money to help arena workers hurt by game cancellations.

Not all attempts to help have gone smoothly. Trevor Lawrence, Clemson University’s star quarterback, and his girlfriend, Marissa Mowry, created a GoFundMe campaign to help people in their community affected by the coronavirus. But the compliance office at Clemson told Lawrence to shut it down because NCAA regulations forbid college athletes from lending their names and likenesses to fundraising campaigns.

After the news became public, the NCAA stepped in and granted Lawrence a waiver. The pair has started a new fund managed by the Cartersville-Bartow Community Foundation. “We believe as Christians it is our responsibility to love and serve those around us, especially through this pandemic,” Lawrence said.

But the crisis hasn’t brought out the best in all celebrities. A few have faced sharp criticism for their tone-deaf responses to the pandemic.

Gal Gadot, star of the 2017 film Wonder Woman, said six days of quarantine had her feeling “philosophical” and released a video montage of her celebrity friends singing John Lennon’s “Imagine.” The song didn’t get the expected result: It united the right and left in disgust. The ideas, more than the poor singing, seemed to irk social media users. Many people noted it’s not particularly comforting to ask people facing a viral outbreak to “imagine there’s no heaven.” Others noted the irony of seeing celebrities sing about a world without possessions from their mansions. A group of comedians took it as an opportunity for a new parody.

Madonna posted a bizarre video of herself in the bathtub surrounded by rose petals thinking about the meaning of the coronavirus. With ominous piano music playing in the background, the 61-year-old singer and actress said, “It’s the great equalizer. And what’s terrible about it is what’s great about it.” According to Madonna, COVID-19 teaches humans not to discriminate.

Actress Vanessa Hudgens faced particularly intense backlash after posting a rant about the prospect of social distancing until July, claiming “people are gonna die, which is terrible, but, like, inevitable.” 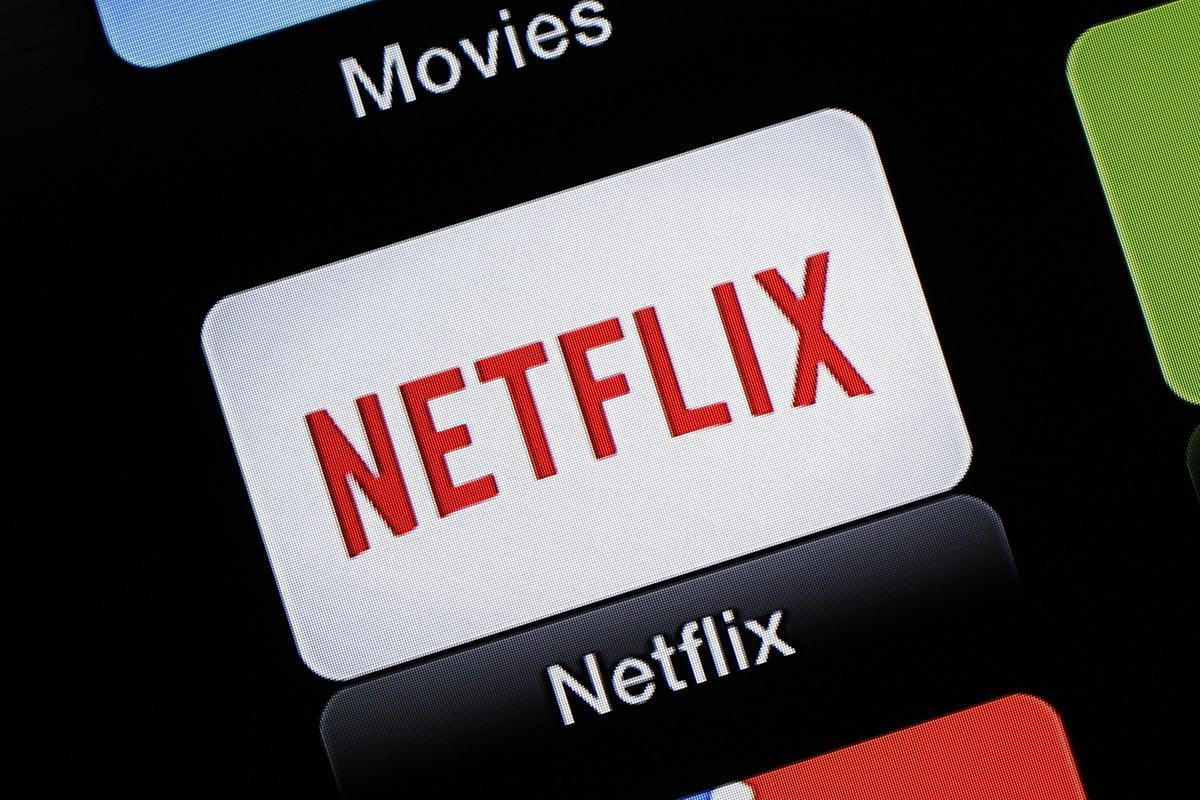 With much of the country mandated to stay home to stop the spread of the coronavirus, TV and internet usage continues to surge—a boon for networks and streaming platforms, though not necessarily for advertisers.

Fifteen network programs reached season-high viewership the week of March 15–21, led by 10 million viewers for NBC’s The Voice, up a million from its prior record. Popular shows on Fox (The Masked Singer), CBS (The Neighborhood), and ABC (Grey’s Anatomy and Station 19) all scored season viewing highs.

Children and teen viewers have increased by about 20 percent, indicating families might be gathering around the TV to watch programs together. Family sitcoms like Bless This Mess boasted some of the season’s highest viewing.

So far, the large upticks in viewing aren’t generating greater ad revenue, as sectors of the economy remain at a standstill. SpotX Inc., an online advertising platform, announced decreases of more than 70 percent in travel, hospitality, and real estate ad spending the week of March 16–22 compared to the week before.

That could mean big gains for streaming platforms like Netflix and Amazon, which depend on subscriber revenue rather than advertising. Streaming usage rose 12 percent last week compared to the previous week. In Europe, the increase in traffic caused services to decrease video resolution to alleviate congestion on the internet.

“We’re … trying to make that stay-home experience a little more bearable … a little more enjoyable, even, and give families something to gather around,” Ted Sarandos, Netflix’s chief content officer, said. —Sharon Dierberger 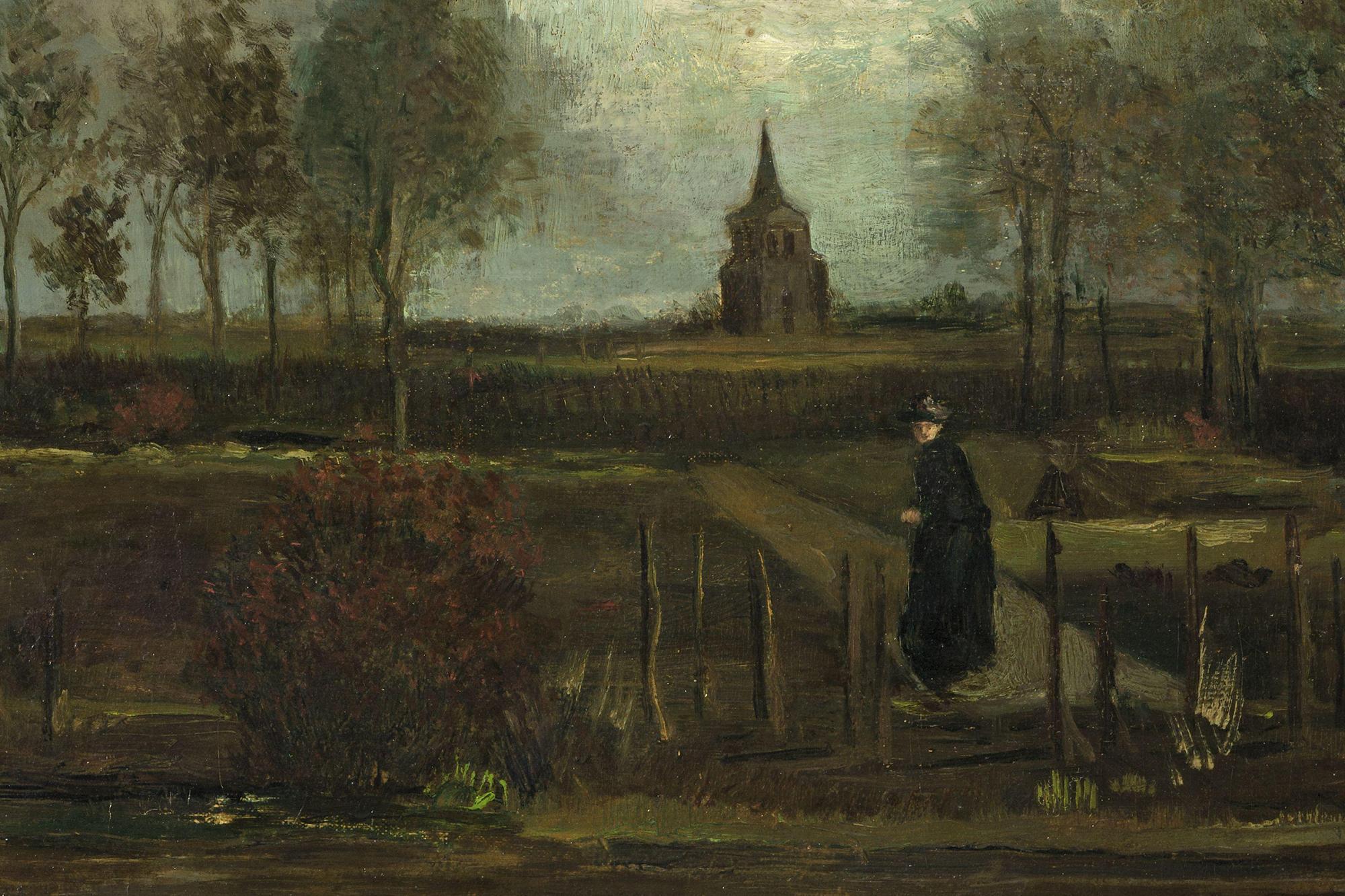 Thieves snatched a painting by Dutch master Vincent van Gogh in a smash-and-grab raid on a museum in Amsterdam that had closed due to the coronavirus pandemic. The culprits took The Parsonage Garden at Nuenen in Spring 1884 from the Singer Laren museum in the early hours of Monday.

“It is terrible for us all because art exists to be seen and shared by us, the community, to enjoy to draw inspiration from and to draw comfort from, especially in these difficult times,” said the museum’s director, Jan Rudolph de Lorm. Police said the thief or thieves smashed a glass door to get into the building. That set off an alarm that sent officers rushing to the scene, but by the time they got there the painting and whoever stole it were gone. —Lynde Langdon