Examining two approaches to Christian healthcare for the poor

From left: Gela Montes, who is a translator at Sacred Heart Community Clinic, Liz Burton-Garcia, and Wendi Baird Photo by Charissa Koh

The Sacred Heart Community Clinic in Round Rock, Texas, had 6,300 visits last year, all of them from low-income, uninsured patients. Liz Burton-Garcia started the clinic nearly 10 years ago on the campus of St. William Catholic Church, where she is a member. Her sales background helped her drum up local support: Doctors donated their time, construction companies donated materials, and many others offered money and prayer.

The clinic now has five full-time staff members and 150 volunteers. To get care, patients cannot have health insurance and must demonstrate their financial need.

“Some of them lost their jobs,” said Wendi Baird, the clinic’s development director. “Some of them have fallen through the cracks and maybe work two or three part-time jobs and don’t have a full-time job with benefits.”

Sacred Heart does not accept any federal funding. That allows it to avoid onerous paperwork and wait times to get pre-approval to see new patients. Baird said the clinic relies on local grants and donors to stay in business: “Whenever we get a big donation, we’re always grateful for it, but we always go, ‘Oh boy, this means that there’s going to be a big need coming down the road!’ It’s like God always knows, before we do, what’s needed.”

Clinics that are willing to jump through government hoops can get funding to help care for the poor. The federal Community Health Center Program started more than 50 years ago to help medically underserved areas. Participating clinics must use a sliding fee scale, offer certain services, serve a particular patient population, and meet other operational requirements. The National Association of Community Health Centers reported last year that the centers served more than 29 million patients, including 14 million people in poverty and 1.4 million people experiencing homeless. Most patients were uninsured or insured through Medicaid. In fiscal year 2019, the federal government spent $5.6 billion on more than 1,400 community health centers.

Some community health centers are explicitly Christian. Hope Christian Health Center in Las Vegas received $693,021 in fiscal year 2019 to carry out its stated mission “to glorify God as we demonstrate Christ’s love to the Las Vegas community by providing excellent, affordable care to everyone, regardless of their ability to pay.” Beacon Christian Community Health Center in New York got about $2.2 million from the government last year. Beacon CEO David Kim previously told WORLD that despite the red tape, his clinic has a calling “from God to be a ‘faithful presence’ in that world, even as Daniel, Shadrach, Meshach, and Abednego were in theirs.” 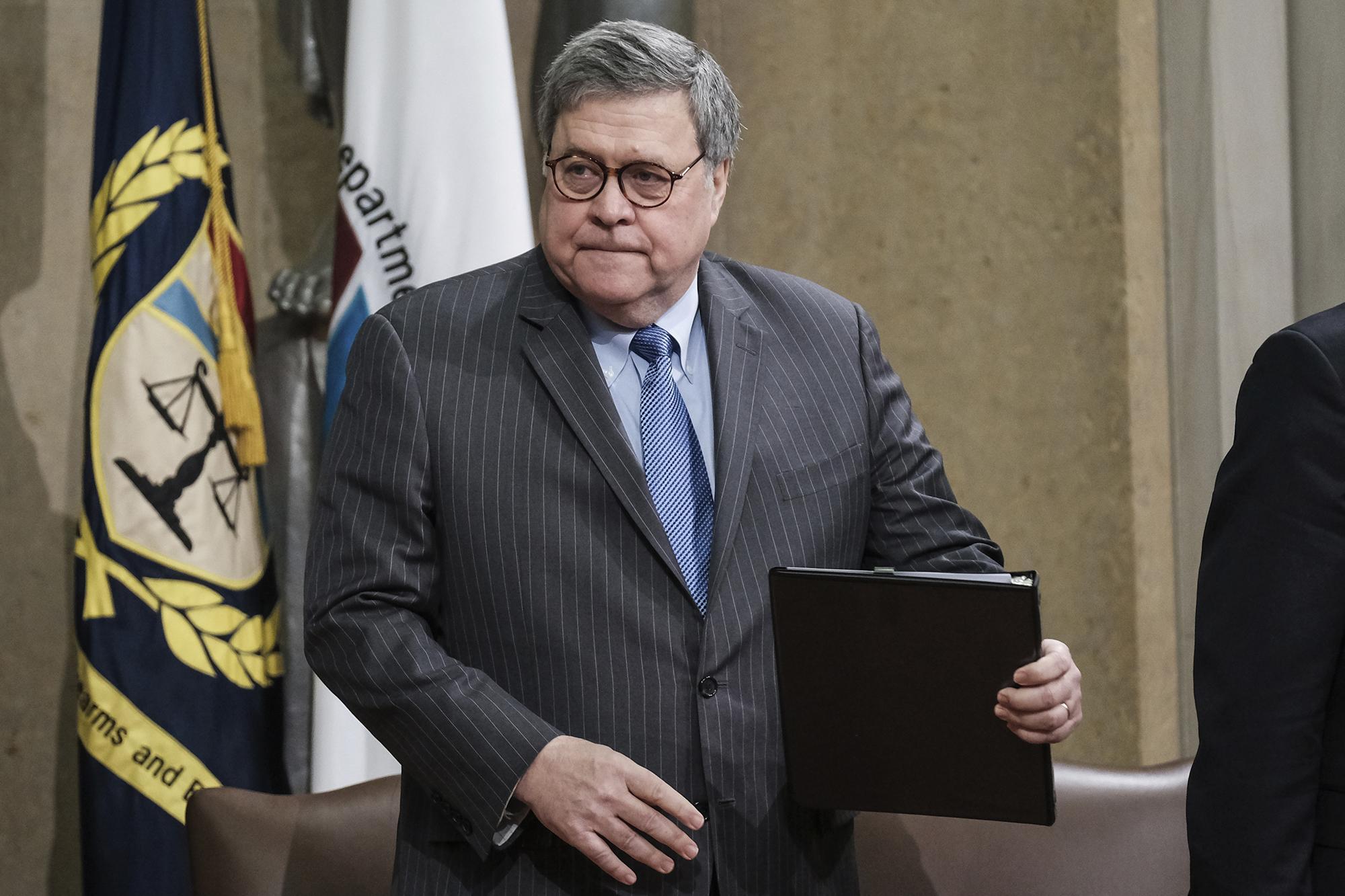 New Jersey prohibits state and local law enforcement officials from sharing information about whether inmates are in the country illegally. King County, Wash., home to Seattle, passed a policy blocking the U.S. Department of Homeland Security from using the city’s airport to deport illegal immigrants.

Other state and local governments are tussling with the Trump administration over immigration enforcement. After New York passed a law allowing illegal immigrants to get driver’s licenses, the Trump administration expelled the state from the “trusted traveler” program that allows some travelers to avoid long lines when entering the country. The state sued the administration to get back in. New York also limits information-sharing with immigration officials. The Justice Department has subpoenaed both New York City and Denver regarding illegal immigrants the cities were about to release from prison. The administration sued California over a sanctuary law in 2018. —Rachel Lynn Aldrich 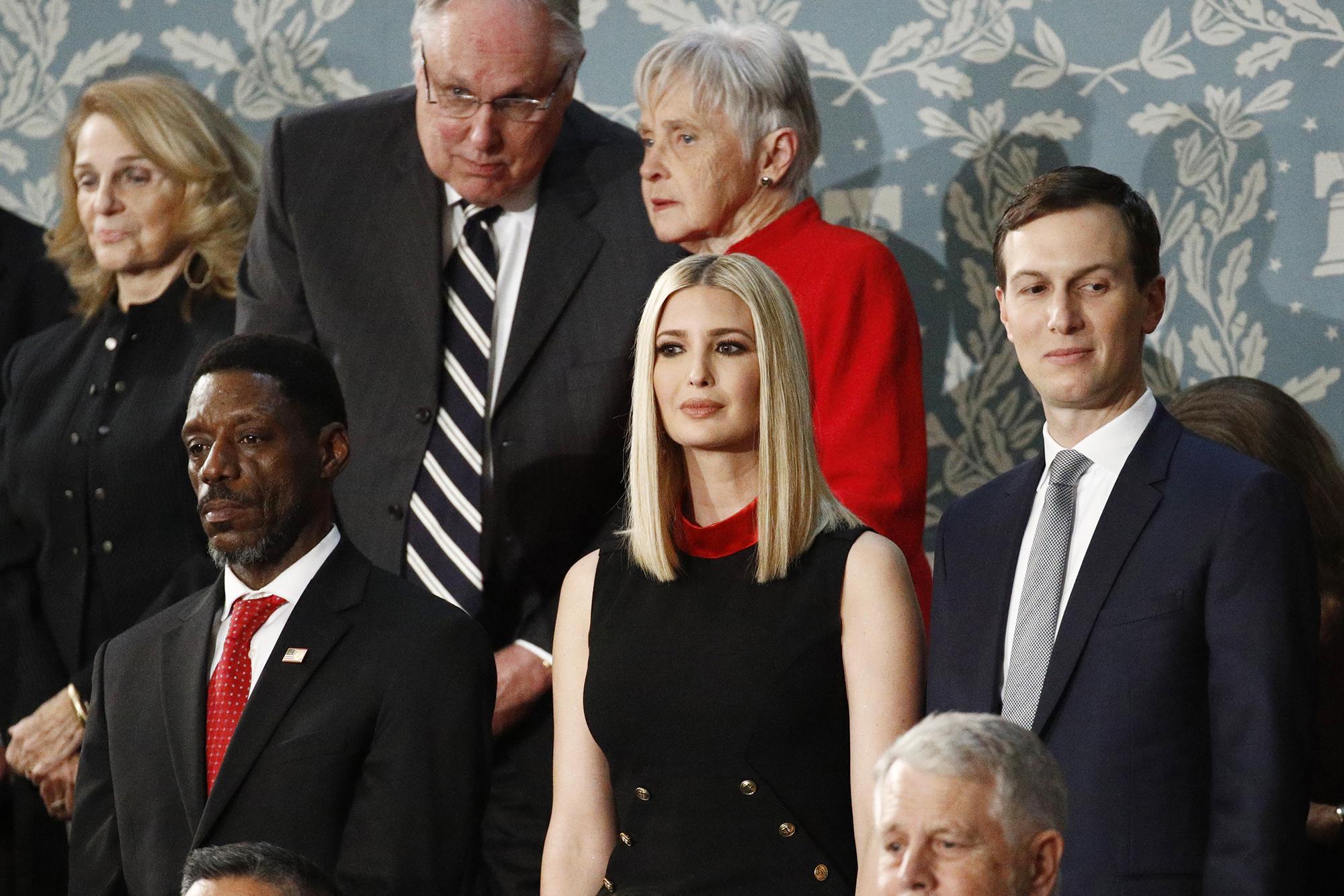 The “opportunity zone” success story at this year’s State of the Union address wasn’t as straightforward as it seemed.

President Donald Trump honored Army veteran Tony Rankins during his speech to Congress on Feb. 4. He said Rankins, formerly homeless and addicted to drugs, turned his life around after getting a job at a Nashville, Tenn., construction company that took advantage of the tax breaks offered through the administration’s opportunity zones program to help economically distressed areas.

Though Rankins credits the opportunity zones program for his success, he doesn’t work at a site within one of the designated areas. The company he works for, R Investments, has hired hundreds of homeless people to work at its buildings and takes advantage of various tax breaks, according to CEO Travis Steffens. But only one of its buildings is in an opportunity zone. It functions as a storage site, and the company hasn’t yet taken advantage of the associated tax breaks. Rankins plans to start working at the company’s Cincinnati location next month.

He said he felt honored by the invitation to attend the State of the Union address. —R.L.A.

A homeless man is suing the city of Los Angeles for using social media against him. City residents sometimes use dedicated Facebook pages to talk about and post photos of homeless encampments, the Los Angeles Times reported. Rex Schellenberg, 81, who is homeless, and his attorney claim that police a few years ago harassed him based on some of the posts. The city later ended up telling its police officers to stay off the Facebook pages. —R.L.A.

Will sanctuary cities who keep information from authorities about illegal criminals blame Trump when one of their sheltered criminals do something nasty?