Team of pediatricians lays groundwork for minors to request death

Doctors in Canada should have permission to euthanize a child who requests it, even if it’s against the parents’ will, a team of pediatricians proposed in a report earlier this month.

A policy proposal written by Carey DeMichelis, Randi Zlotnik Shaul, and Adam Rapoport at Toronto’s Hospital for Sick Children outlines how the hospital would decide which children to euthanize under Canada’s medical assistance in dying (MAID) law.

“Usually, the family is intimately involved in this decision-making process,” they wrote. “If, however, a capable patient explicitly indicates that they do not want their family members involved in their decision-making, although health care providers may encourage the patient to reconsider and involve their family, ultimately the wishes of capable patients with respect to confidentiality must be respected.”

The paper comes nearly two years after the Canadian Council of Academies’ began its government-requested review of expanding euthanasia to “mature minors,” people with dementia, and others who requested it in an advance directive. The organization will publish its findings in December. Canadian law does not set a minimum age for “mature minors,” but defines them as being able to understand the long-term consequences of their decisions. Currently, the MAID law only applies to people age 18 and older.

Alex Schadenberg, executive director of the Euthanasia Prevention Coalition, said the proposed expansion of euthanasia to children is not only “shocking” but contradicts the common message of even euthanasia advocates.

“We were sold that this is all about freedom of choice and autonomy for competent people who feel they have no other option, who are suffering with pain, and have no other way to deal with those pain and symptoms,” said Schadenberg, adding that in the case of children, “It becomes very clouded, especially since they are usually, if not always, affected by the attitudes of their parents or caregivers.”

Those nations forged the path for Canada, Schadenberg said, which in turn opened the door when it legalized euthanasia for adults in 2016. Numerous Canadian Supreme Court cases have already established equal rights for children, and he said it was always only a matter of time before the country extended euthanasia rights to minors.

“We’ve already legalized it,” he said. “So all we’re debating now in Canada is, for what reason are we going to allow killing?” 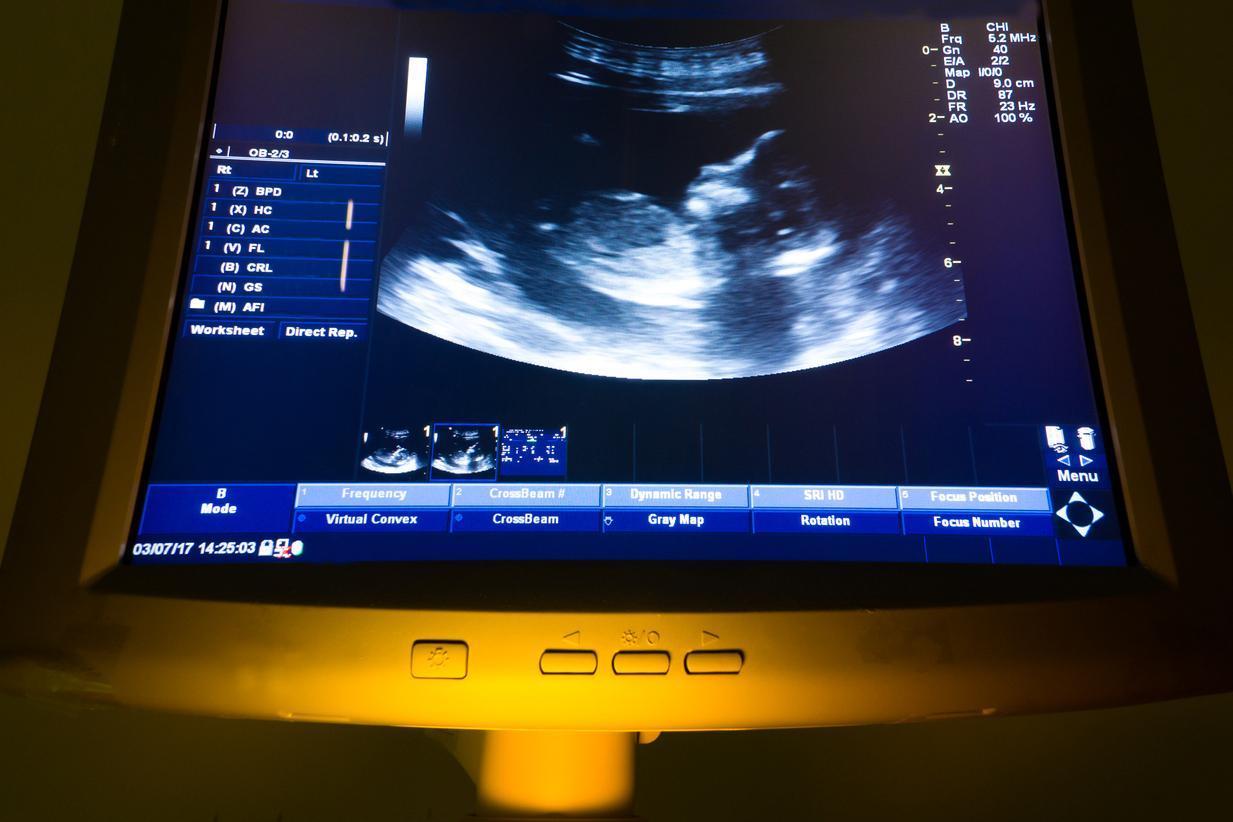 Alabama might give unborn children constitutional rights, depending on the outcome of a voter amendment on November’s ballot. If the Supreme Court ever reversed the 1973 Roe v. Wade decision, Amendment 2 would allow the state to protect the unborn. Rick Renshaw, political director of the Alliance for a Pro-Life Alabama, which supports the amendment, said it would “position Alabama in the future for public-policy decisions on abortion if Roe v. Wade was overturned.”

Indiana appealed to the U.S. Supreme Court to review a case defending House Enrolled Act 1337 of 2016, which requires abortion providers to give aborted babies a proper burial or cremation and forbids abortion on the basis of race, sex, or disability such as Down syndrome. Planned Parenthood of Indiana and Kentucky won a suit against the law in April when the 7th U.S. Circuit Court of Appeals found it unconstitutional. —S.G. 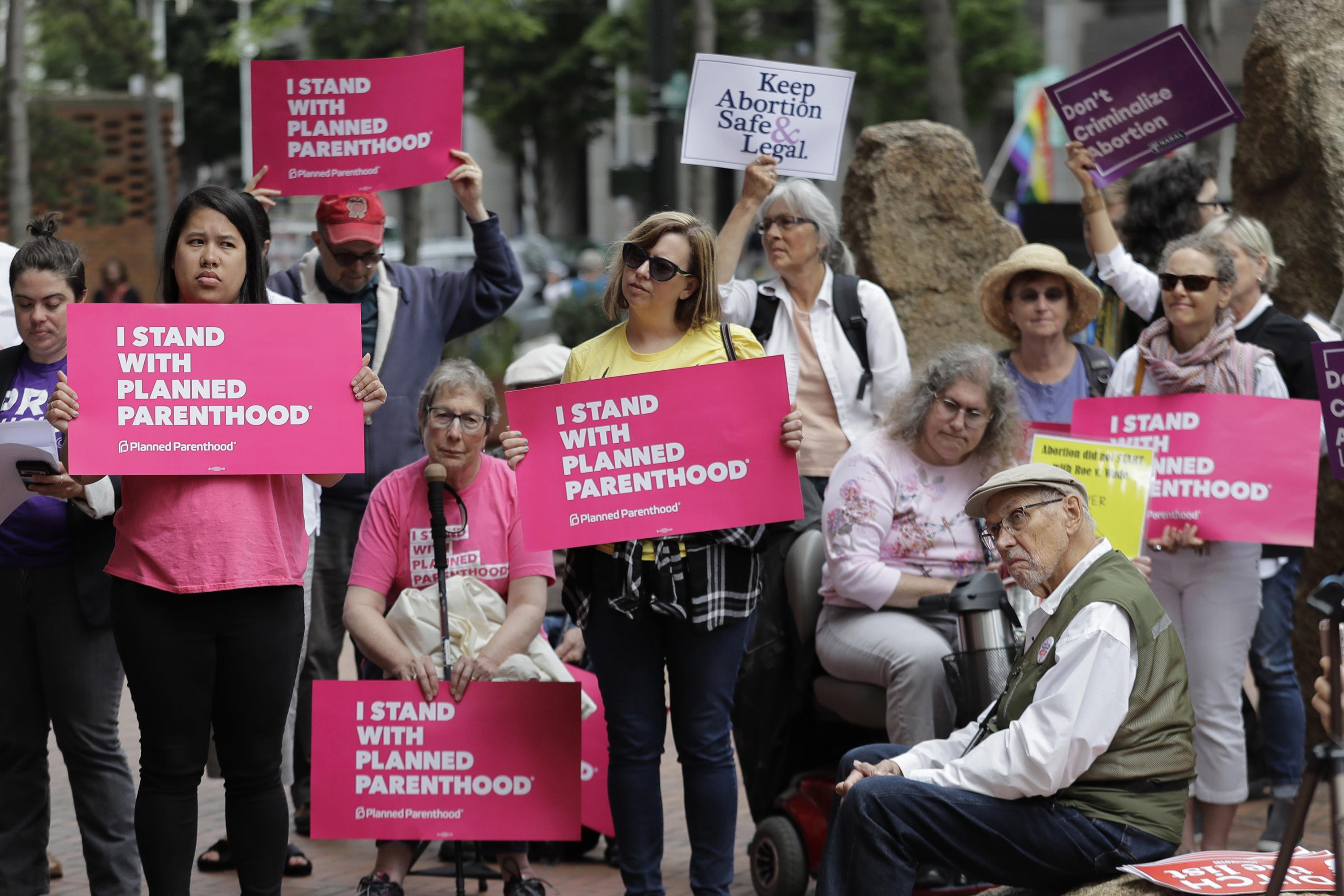 Fearful of what Justice Brett Kavanaugh’s confirmation to the U.S. Supreme Court means for the 1973 Roe v. Wade decision, Planned Parenthood has launched a campaign to retain state-level policies allowing the practice.

The abortion giant called it a “winnable fight,” and said, “No matter what Donald Trump, Mike Pence, or Brett Kavanaugh may say, each of us deserves the right to control our own bodies, including the right to decide if and when to become a parent.”

The organization plans to launch a public-awareness campaign to normalize abortion through popular culture, pour resources into its own facilities in states where abortion will likely stay legal, and battle pro-life efforts in state legislatures.

“Once voters can weigh in on the human rights issue of our day—abortion—all the marketing plans in the world won’t be able to camouflage the nation’s No. 1 abortion provider’s true agenda, ending pre-born life at a profit,” she said. —S.G.

A Wisconsin judge sentenced Manishkumar Patel to 22 years in prison for spiking his girlfriend’s drink with an abortion-inducing drug. His girlfriend did not drink what he gave her, but she did later miscarry. Patel has faced charges since 2007, but authorities didn’t catch him until last year. He said during sentencing he has “no excuse or explanation for my actions.” —S.G.

Norway’s highest court ruled in favor of a pro-life Christian doctor who refused in 2015 to give women intrauterine devices, saying they can cause abortions. Katarzyna Jachimowicz lost her general practitioner job for failing to follow instructions. “The ruling protects one of the most fundamental rights, the right to act in accordance with one’s deeply held beliefs,” attorney Håkon Bleken said. —S.G.

I don’t get this at all.  How can a sick child ever be considered a “capable patient”? It is just evil to allow a child to make a decision as an adult.  This kind of thinking clearly shows that the Canadian’s extending MAID to children are shirking their responsibility to be adults.  C.S. Lewis would call them men without chests.