A California legislative committee killed a measure this week that would have given parents more oversight of sex education in elementary classrooms.

The state Senate Education Committee voted 5-2 against Senate Bill 673 despite a coalition of parents and organizations arguing the measure would have held elementary schools accountable for what they teach students about sexuality and gender. The bill would have required public schools to obtain parental consent before rolling out sex education lessons for students from pre-K to sixth grade.

Sex education battles are nothing new in the Golden State. In May 2019, the California State Board of Education unanimously approved a K-12 sex ed curriculum framework that critics argued was unnecessarily explicit and enshrined a progressive sexual ethic. A 2016 state law required school districts to provide comprehensive sexual education—including lessons affirming different sexual orientations and gender identities—for grades seven to 12.

Although the law did not require sex ed for students from pre-K to sixth grade, it changed the way school districts obtained parental consent if they decided to use a state-approved sex education curriculum for elementary students. The state previously required districts to notify parents and obtain a parental opt-in. The 2016 law prohibited districts from requiring active parental consent and instead only allowed parents to opt out.

The measure defeated this week would have reverted to an opt-in system and required districts to notify parents and guardians that proposed sexual health curriculum for elementary students would be available on the district website for review before instruction.

A student’s mother initially drafted the proposal after a monthlong, uphill battle to see the sexual health material being taught to her fifth-grade twins during the 2017-2018 school year. Her district had adopted a new curriculum—which bumped the number of sex ed lessons per year from two to 11—without parental notification or a school board vote. After a “merry-go-round” process involving emails, conversations, and repeated inquiries, Denise Pursche was finally able to review the curriculum on school property.

“I thought it was just my district,” she said. Pursche soon learned other parents were facing similar struggles and decided to take action.

Opponents argue the bill would unintentionally deny students access to sex ed due to misplaced consent forms. “[The measure] would create a barrier to students’ education in an area that clearly requires more instruction and not less,” the California chapter of the American Academy of Pediatrics said earlier this month.

“I did not write this legislative proposal to be anti-anything,” Pursche said, noting critics accuse her of being anti-LGBT or anti–sexual education. “I did it because parents have rights, and we should let parents parent.”

Although the measure died in committee, Pursche said the cross-cultural and bipartisan coalition formed in support of the bill—including leaders from a state NAACP chapter, the Islamic Shura Council of Southern California, and Catholic, conservative, and parental rights groups—is growing and active.

“We are not done,” she said, noting the group could consider additional legislation. “We believe this coalition will continue to grow because we believe parents’ rights are continuing to be eroded.” 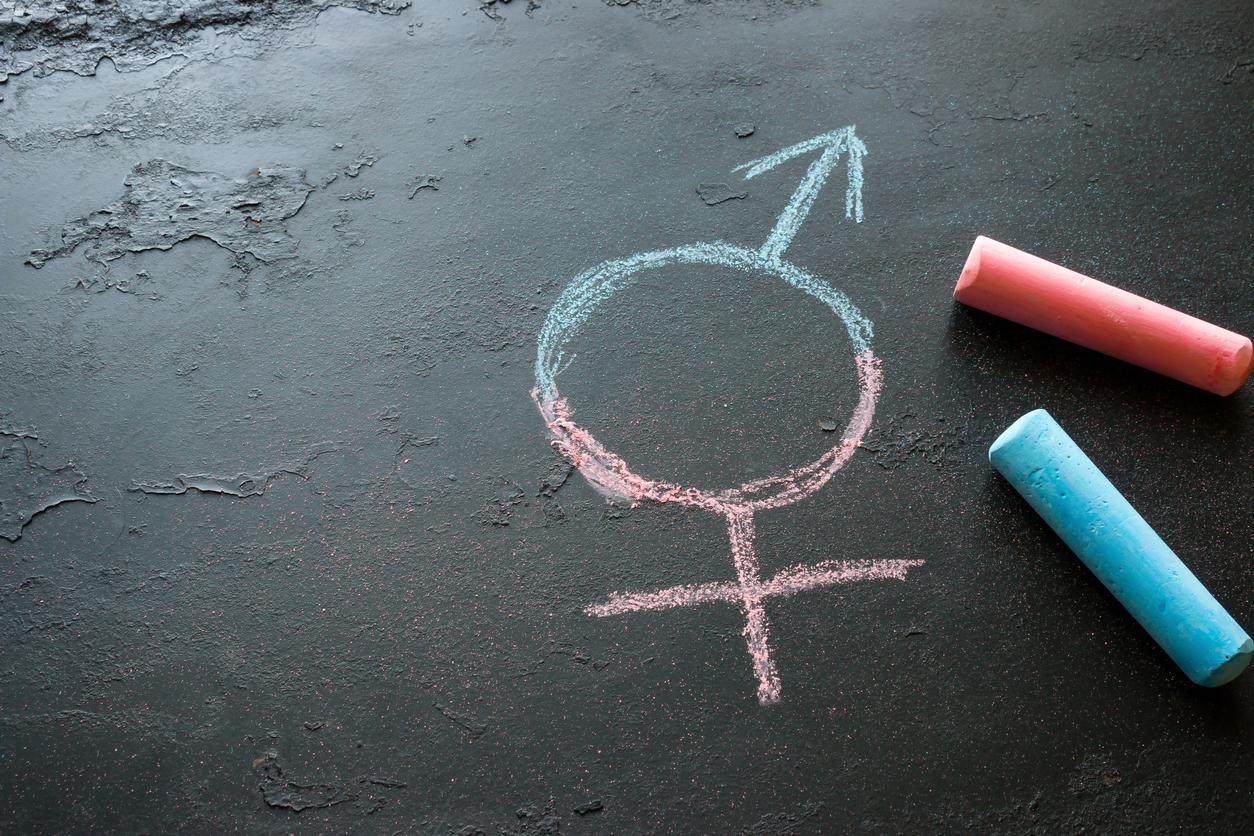 A Canadian court last week ruled that a transgender teenager should be able to receive hormone therapy without both parents’ approval. The British Columbia Court of Appeals ruled in favor of a 15-year-old female who identifies as a male.

“While of course [the father] is fully entitled to his opinions and beliefs, he cannot forget that [the teen], now a mature 15-year-old, with the support of his mother and his medical advisors, has chosen a course of action that includes not only hormone treatment, but a legal change of his name and gender identity,” read the court opinion.

The court also said the father must acknowledge and refer to his child as male and exclusively use male pronouns. —K.C.

Transgender rights and athletics go to the statehouse

Lawmakers in at least five states have introduced or pre-filed legislation restricting who can compete as a female in athletic competitions, according to The Wall Street Journal. Bill sponsors in Georgia, Missouri, New Hampshire, Tennessee, and Washington say they are trying to even the playing field for girls and women as transgender rights group push for professional, college, and high school athletics associations to base participation on gender identity instead of biological sex. —K.C.

For context, who is on the CA state Senate Education Committee?  Are the members all parents? How many are LGBT?

I hear teachers complaining all the time how they don't have enough instruction time for the 3 Rs.  The test scores show a large majority are testing below proficient in all categories, yet they have time for this nonsense.  It is a systematic design to continually take rights away from parents, it has been going on for a long time.  Time to get your kids out of there if you can.

I remember reading in the UK (I think) that a school backtracked on it's teaching of things like this because the majority of parents kept their kids home - a Muslim majority.  Won't Christians do the same?

Today when I used the restroom at Target I was ready to stomp any man who decided he was a female and dared to cross the line with me. Women have to be ready for more possibilities because stores are bending over backwards to be politically correct. All stores should have family bathrooms for the confused, as well as families.