Breaking ties with the abortion industry

The U.S. government pivots to research that doesn’t destroy life

The $13,799,501 contract came under review last fall when HHS put its funding program for research using fetal tissue from abortions under audit and review. At that time, the Food and Drug Administration canceled an agreement with fetal tissue procurement company Advanced Bioscience Resources.

The National Institutes of Health (NIH), which falls under HHS oversight, has renewed the funding for the UCSF project annually since 2013. HHS said in a statement last week it will “discontinue intramural research … involving the use of human fetal tissue from elective abortion” while continuing to fund research into alternative tissue sources.

Ongoing research contracts that are funded by the NIH but not conducted at NIH labs will not be affected, according to HHS, but new applications for grants for research using fetal tissue will be subject to a review by an ethics advisory board.

Jonathan Imbody, vice president government affairs for the Christian Medical Association, called the decision courageous on the part of the federal government. “This combination of adhering to life-honoring ethical standards while also aggressively pursuing and investing in scientific innovation is the best path to solid advances in medicine that every American can support and many patients can embrace for healing,” he said in a statement.

Abortion advocates and some scientists sounded the alarm that halting research using fetal tissue could endanger advances in disease prevention and treatment.

UCSF Chancellor Sam Hawgood said the HHS decision “will undermine scientific discovery and the ability to find effective treatments for serious and life-threatening disease.” Meanwhile, the chancellor rejected plans last month to expand the university’s relationship with Dignity Health, a Catholic-affiliated hospital network, based on its refusal to perform abortions, euthanasia, or transgender surgeries.

But David Prentice and Tara Sander Lee, two doctors with the pro-life Charlotte Lozier Institute, pointed out that the HHS decision won’t affect those studies, which use fetal stem cells rather than fresh tissue, don’t show any success, and rely on private funding rather than taxpayer dollars.

Last week’s decision, Prentice said in a statement, shows the government’s “investment in scientifically proven methods for research” that do not require tissue from aborted babies and “have been used in the production of treatments, vaccines, and medicines currently on the market; the key is that our government will now invest in effective research methods that do not rely on the destruction of human life.” 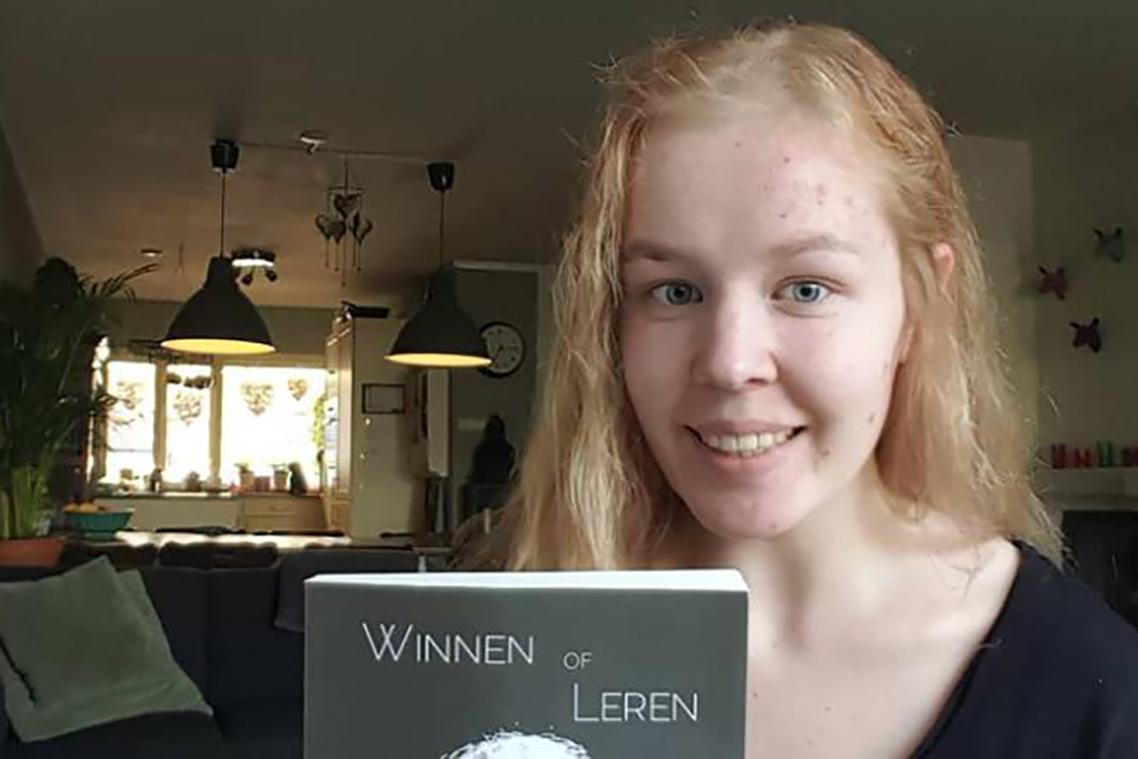 A Dutch teen’s death by starvation and dehydration sparked an international outcry last week when some media outlets reported she underwent euthanasia. But Noa Pothoven, 17, died from the effects of anorexia after she convinced her parents and healthcare providers not to force-feed her through a tube.

Having been raped at the ages of 11 and 14, Pothoven said her life had become unbearable. “I relive that fear, that pain every day,” she wrote in her book Winning or Learning. “Always scared, always on my guard. And to this day my body still feels dirty. My house has been broken into, my body, that can never be undone.”

Her repeated suicide attempts and anorexia landed her in numerous hospitals and institutions in the past several years. She requested euthanasia from a clinic in The Hague last year, but doctors told her she was too young. Pothoven died at home on June 2.

“After years of fighting, it is finished,” she wrote in a now-deleted Instagram account. “I have now stopped eating and drinking for a while, and after many conversations and judgments, it has been decided that I will be released because my suffering is unbearable.”

Her tragic death has also drawn attention to what Pothoven called a lack of services for people with mental illness. “If you have a serious heart disease, you can undergo surgery within a few weeks,” she said. “But if you become acutely mentally ill, then they say casually: Unfortunately, we are full, just go on the waiting list. And you have to know that 1 in 10 anorexia patients in the Netherlands dies from the consequences of the eating disorder.” —S.G. 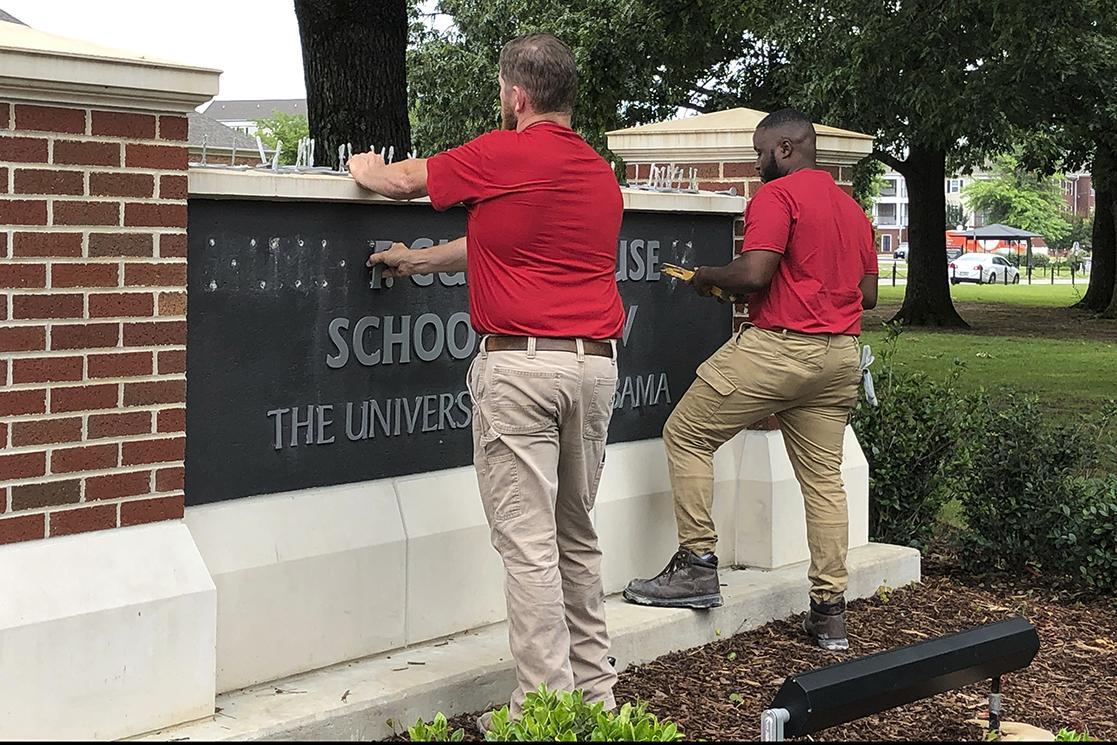 Oregon: A bill to eliminate waiting periods for assisted suicide passed in the state Senate 16-11 last month and is scheduled for a hearing Monday in the House. Lois Anderson, director of Oregon Right to Life, decried the bill, saying, “Persons near death deserve the same protections under the law. Even more, they deserve proper care, compassion, and confirmation of their inherent value, not a deadly prescription.”

Alabama: After a donor asked students to boycott the University of Alabama over the state’s new protections for unborn babies, the school’s board of trustees refunded his $26.5 million donation. Board members insisted they made decision because of difficulties working with the donor, not the donor’s pro-abortion stance.

Maine: The state legislature sent an assisted suicide bill last week to the desk of Gov. Janet Mills, a Democrat. She has not yet said if she will sign it. Seven other states and the District of Columbia have legalized assisted suicide.

A larger percentage of Americans believe that cloning animals is morally worse than aborting babies, but at least more people oppose abortion than support it, Gallup’s latest annual Values and Beliefs poll found. According to the survey, 50 percent of Americans say abortion is morally wrong, while 42 percent say it is morally acceptable. The split between conservatives and liberals on abortion was the widest of all the views: 73 percent of liberals say abortion is acceptable, compared to 23 percent of conservatives. The next most divisive issues are the acceptance of homosexual relationships and assisted suicide, which both have a 36 point split between liberals (81 percent and 71 percent, respectively) and conservatives (45 percent and 36 percent). —S.G.

Abortionist Rebecca Gomperts, owner of Aid Access, said in a statement on her group’s Facebook page that she won’t follow the U.S. Food and Drug Administration’s orders to stop sending illegal abortion-inducing pills to women in the United States. —S.G.