A demonstrator holds a sign that reads in Portuguese, “500K deaths! His fault!” in Rio de Janeiro, Brazil, on Saturday. Associated Press/Photo by Bruna Prado

Thousands of protesters crowded the streets in downtown Rio de Janeiro last weekend waving Brazilian flags and holding posters describing the current administration as a “government of hunger and unemployment.” In São Paulo, protesters dropped red balloons as a tribute to the victims of the virus.

Similar gatherings took place in at least 22 of Brazil’s 26 states on Saturday, including in the capital city of Brasilia, over the government’s handling of the pandemic. That day, Brazil surpassed more than 500,000 recorded COVID-19 deaths—the second highest in the world after the United States. Protesters and opposition leaders are calling on Brazilian President Jair Bolsonaro to step down.

“We are protesting against the genocidal Bolsonaro government that did not buy vaccines and has done nothing to take care of its people in the last year,” Aline Rabelo, 36, told Reuters in Brasilia.

Brazil, a nation of more than 211 million people, is recording on average more than 70,000 infections and nearly 2,000 deaths each day. Only about 11 percent of Brazilians are fully vaccinated, and about 30 percent have received a first dose, according to the Health Ministry. “I am working tirelessly to vaccinate all Brazilians in the shortest time possible and change this scenario that has plagued us for over a year,” Health Minister Marcelo Queiroga tweeted.

But Bolsonaro’s attitude toward the virus has further angered people. Early on, he dismissed the pandemic as a “little flu” and said the economy could not withstand pandemic restrictions. One week before the protests, he led a motorcycle parade of supporters in São Paulo. Supporters have praised his stance against restrictions in pro-democracy marches.

Disagreements between the two sides have sometimes turned violent. Jose Antonio Arantes, a radio host and newspaper editor who has called for tougher pandemic measures, had his São Paulo home set on fire in March. Claudio Assis, a 55-year-old fireman, admitted to starting the fire and cited Arantes’ campaign for more restrictions.

“He was brainwashed,” Arantes said on his radio program. “And this is happening across Brazil.”

In a Senate inquiry into the government’s pandemic response launched in April, former and current staffers chronicled the administration’s missteps, including setting up a “parallel” health ministry during the pandemic. Carlos Murillo, Pfizer’s regional executive for Latin America, told the committee the pharmaceutical company did not receive any response from the Brazilian government on early vaccine sale offers between August and November last year.

Despite political chaos and rising infections, Brazil stepped in on June 1 to host the 2021 Copa America soccer championship after Argentina dropped out amidst a surge in cases. The South American soccer body CONMEBOL on Monday reported 140 infections at the event, including workers, outsourced staffers, and squad members.

The Senate inquiry had called for the tournament to be postponed. “Brazil does not offer sanitary security for holding an international tournament of this magnitude,” staffers said in a letter.

A Datafolha poll found about 24 percent of Brazilians described Bolsonaro’s administration as “good” or “great”, his lowest popularity ratio since he assumed office in 2019. The declining ratings have emboldened opposition parties ahead of the country’s general election slated for October next year.

After demonstrations at the end of May, Bolsonaro in a televised June 2 address said citizens who want vaccines would get them before the end of the year. But he blamed governors and mayors who enacted isolation measures for the economic impact of the pandemic.

“Our administration didn’t force anyone to stay home,” he said. “It didn’t close commerce, churches, or schools. It didn’t remove millions of informal workers’ livelihoods.” 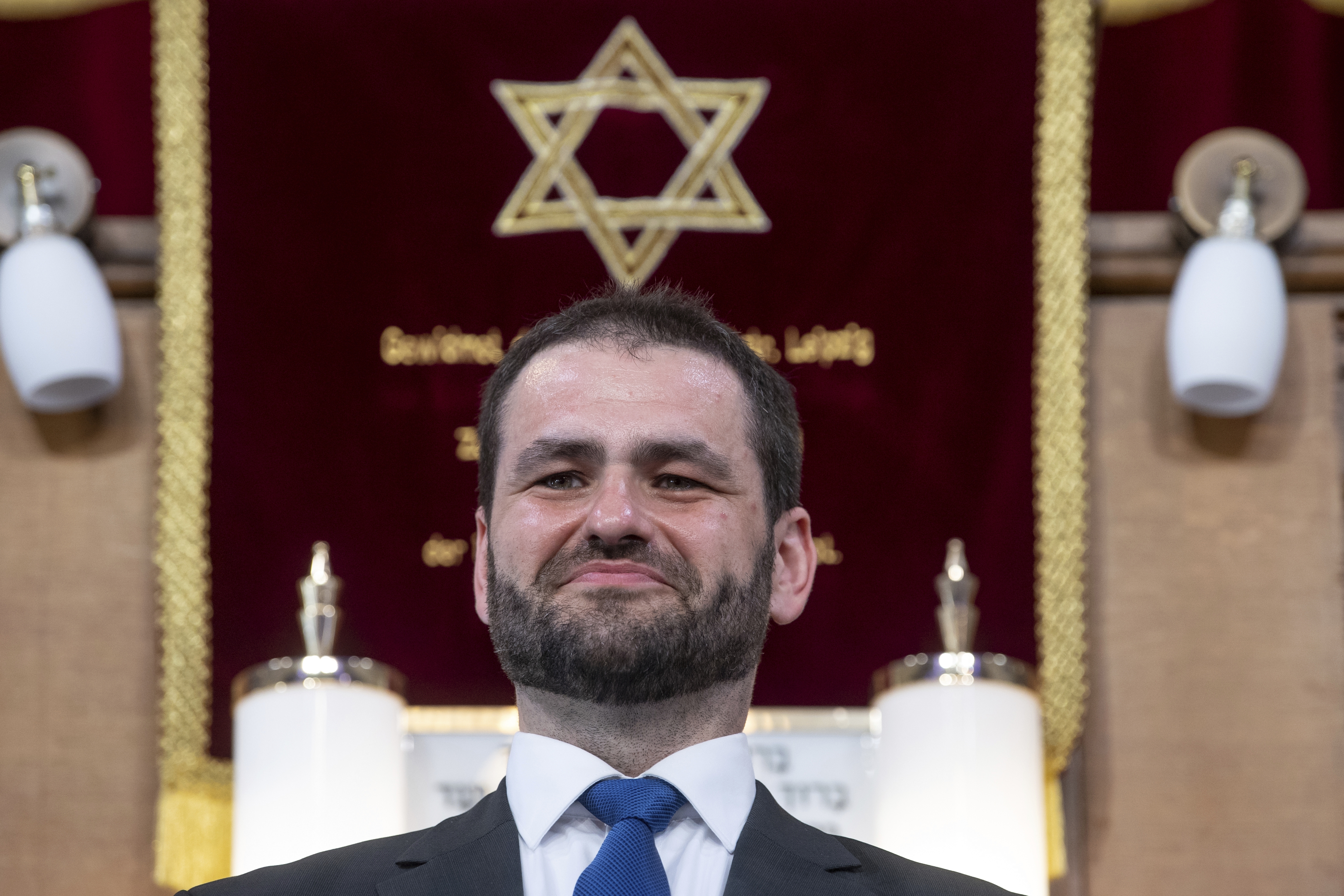 Hungarian-born Zsolt Balla assumed his role as Germany’s first military rabbi in more than a century on Monday. Balla is a member of the Orthodox Rabbinical Conference of Germany and the top rabbi of the eastern state of Saxony.

Germany in 2019 approved the Central Council of Jews’ proposal to restore religious counseling for Jews serving in the armed forces. Rabbis offered pastoral services to Jews who fought for Germany in World War I, but Adolf Hitler’s Nazi party began excluding Jews from public service in 1933.

Up to 300 Jews serve in the Germany’s 180,000-member military. Priests and pastors minister to about 94,000 Christian servicemembers, and officials plan to introduce religious counseling in the future for some 1,400-Muslim soldiers.

The 42-year-old rabbi and father of three welcomed the “historic responsibility” to serve Jewish soldiers. He pledged to root out antisemitism and other forms of hatred from the ranks of the armed forces “with good work, conversations, and exchange.” Germany’s military counter-intelligence service last year said some 600 members of the armed forces were suspected of right-wing extremism. —O.O. 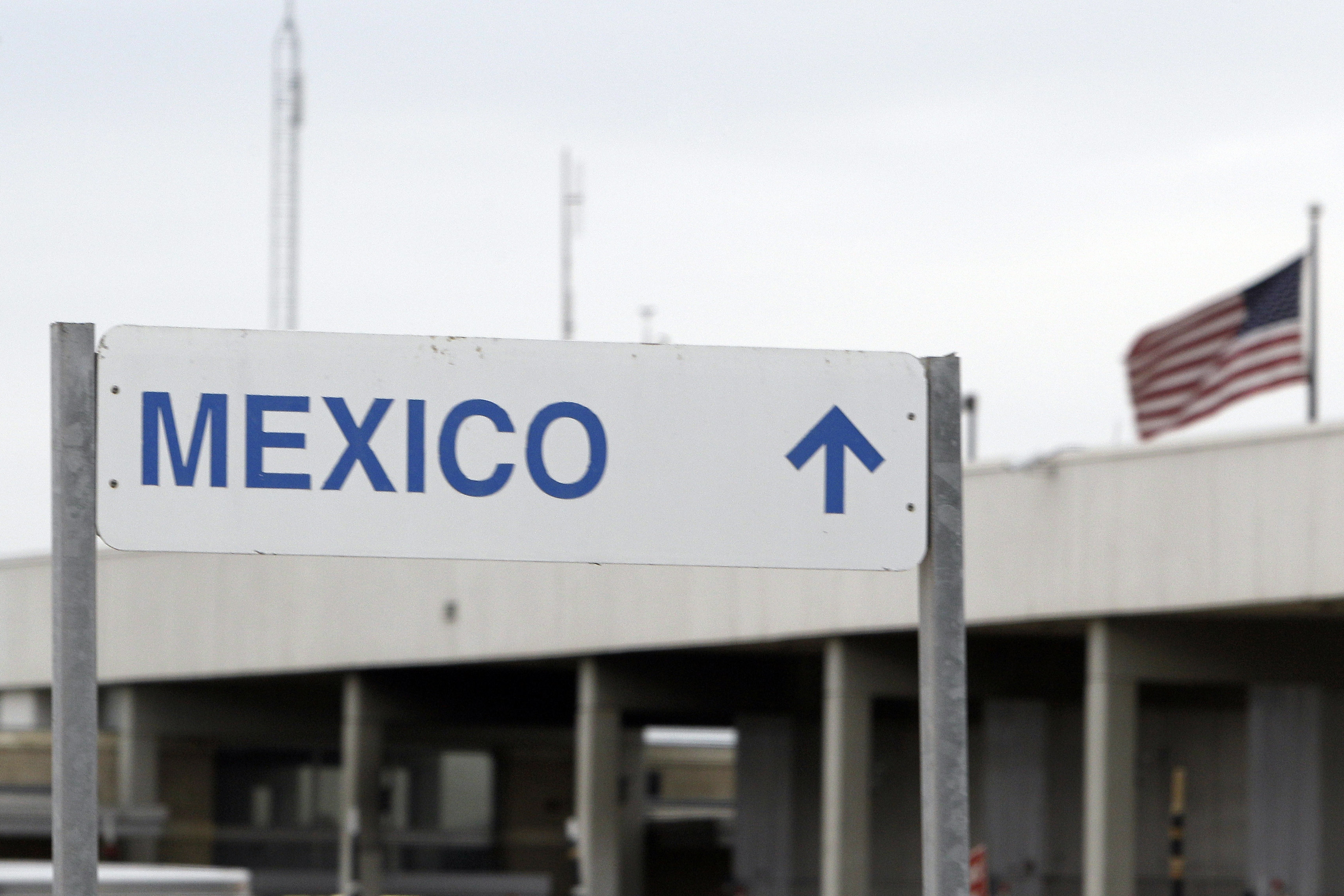 Gunmen went on a shooting spree in several neighborhoods in eastern parts of the Mexican border city of Reynosa on Saturday, leaving 19 people dead. The victims include a nursing student, taxi drivers, and workers. Four of the suspected gunmen also died in the attack. Authorities quickly deployed the military, state police, and the National Guard across the city.

Reynosa, which borders McAllen, Texas, has long faced criminal activity and fighting between factions of the Gulf cartel. Mexico is also battling rising violence nationwide: The country reported 2,693 homicides in May. Irving Barrios, the prosecutor in the border state of Tamaulipas, blamed the violence on infighting between the rival factions.

Mexican President Andrés Manuel López Obrador vowed a “thorough investigation” into the killings: “Everything indicates that it was not a confrontation, but rather a commando that shot people who were not involved in any conflict.” —O.O. 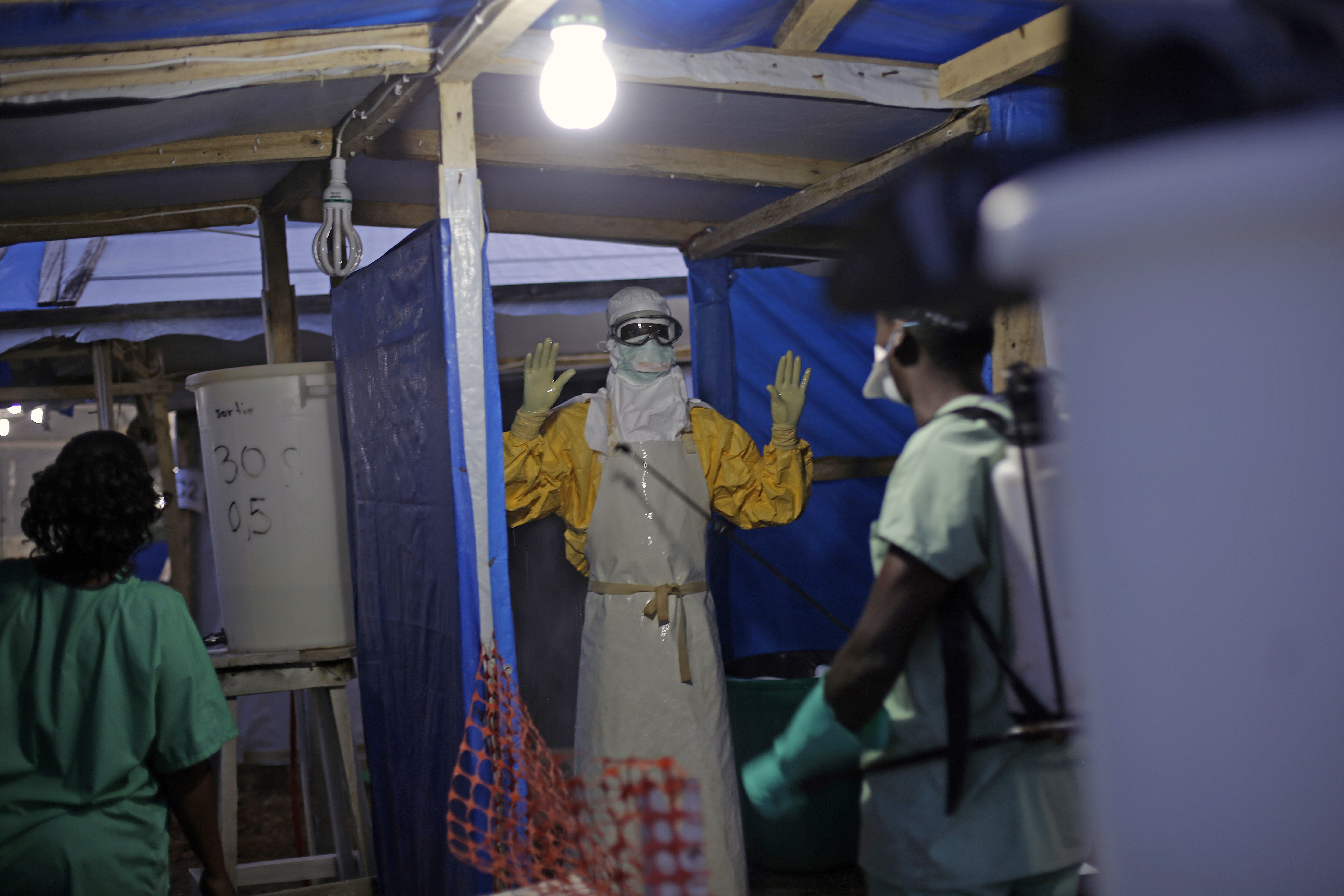 The World Health Organization declared an end to the second Ebola outbreak in the West African country on Saturday.

WHO Regional Director for Africa Dr. Matshidiso Moeti said lessons from the previous outbreak allowed Guinea to respond efficiently. But she called for vigilance: “We are getting faster, better and smarter at fighting Ebola. But while this outbreak is over, we must stay alert for a possible resurgence and ensure the expertise in Ebola expands to other health threats such as COVID-19.” —O.O.

A 37-year-old defrocked Orthodox priest faced a psychiatric evaluation on Thursday after he injured seven senior bishops and three other people in an acid attack. The incident took place during a Wednesday hearing to discuss the priest’s dismissal after he was allegedly found with cocaine in 2018. He threw acid at the bishops after they announced his removal from the clergy.

The arresting officer was among those treated for burns. Authorities will consider charges based on the outcome of the evaluation. The governing Holy Synod of the Orthodox Church called the incident “abhorrent and unprecedented.” —O.O.