The U.S. Supreme Court’s term has barely ended, but LGBT advocates are wasting no time in pushing for gains from their landmark win in Bostock v. Clayton County.

In its decision on June 15, the court ruled that Title VII of the Civil Rights Act of 1964, which addresses the rights of employees, protects workers from discrimination based on sexual orientation or gender identity. In his dissent, Justice Samuel Alito warned the decision would be “virtually certain to have far-reaching consequences.” His prediction has borne out in two recent lawsuits.

On July 20, 22 states and the District of Columbia sued the U.S. Department of Health and Human Services for rolling back an Obama-era regulation that incorporated gender identity into protections against sex discrimination in healthcare. The lawsuit, filed in federal court in New York, argues the revision “ignores Bostock.” The plaintiffs accuse the Trump administration of a “well-established animus towards transgender people and their health care needs.” A U.S. District judge in Texas struck down the previous rule in October 2019, saying it substantially burdened religious rights.

A second lawsuit highlights concerns about whether religious healthcare organizations and professionals will have to carry out certain medical procedures for transgender people, such as the removal of healthy organs for so-called gender reassignment surgery. In a lawsuit filed in federal court on Thursday, Jesse Hammons, a woman who identifies as a man, claims the University of Maryland St. Joseph Medical Center in Towson, Md., engaged in discrimination by refusing to perform a hysterectomy due to the religious beliefs of the hospital’s administration. Although a part of the University of Maryland Medical System, St. Joseph began as a private religious hospital and still follows Catholic teachings.

Hammon’s court filing says the hospital is violating the prohibition found in the First Amendment to the U.S. Constitution on government establishment of religion as well as the Affordable Care Act’s ban on sex discrimination in healthcare. The university medical system purchased St. Joseph in 2012. While it maintains it is a private, nonprofit organization, it receives state appropriations—more than $40 million in 2018, according to NBC News. Hammons and the American Civil Liberties Union argue that’s enough to demonstrate the hospital is a “state actor” arguably subject to the First Amendment’s establishment clause.

“Medicine is becoming a major front in the accelerating attacks on religious liberty in this country,” Wesley J. Smith, senior fellow at the Discovery Institute’s Center on Human Exceptionalism, wrote for National Review. “The assault against medical conscience can only exacerbate our bitter cultural divisions already at the ripping point.” 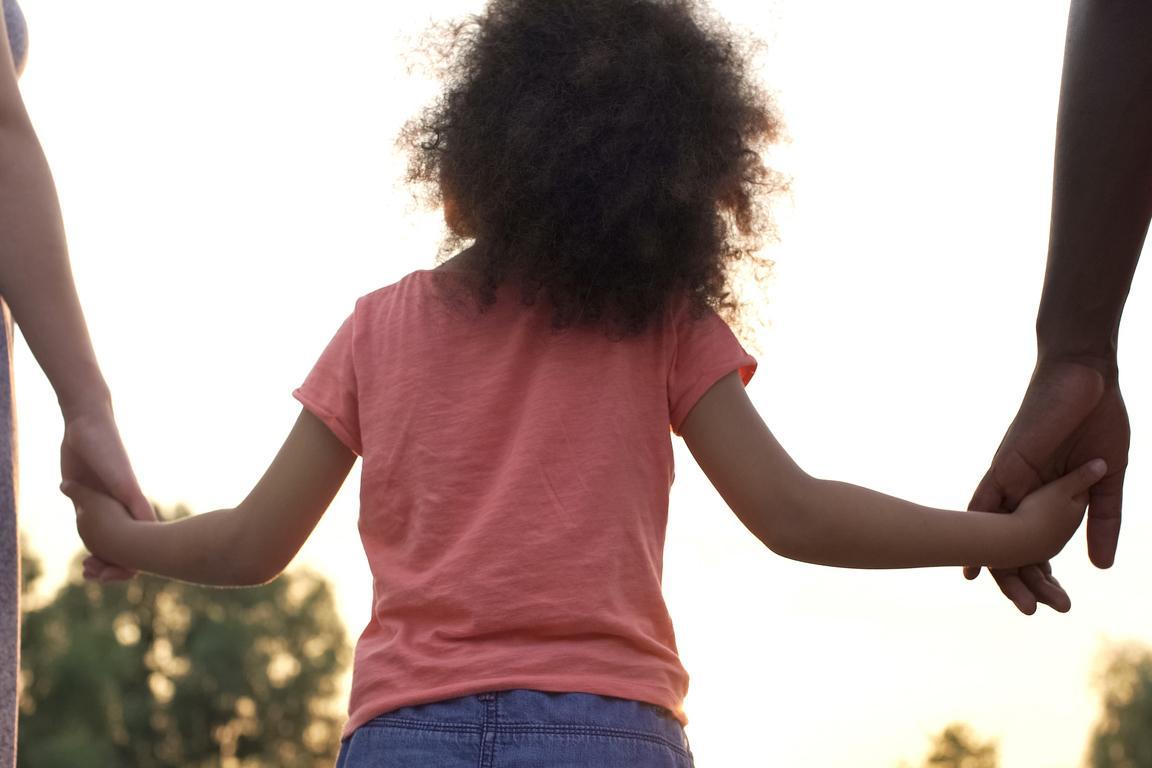 A federal appeals court on July 21 handed a Christian adoption agency in New York another opportunity to challenge a state law that would force it to shut down or violate its beliefs about sexuality and marriage.

The unanimous panel of the 2nd U.S. Circuit Court of Appeals threw out a lower court’s dismissal of Syracuse-based New Hope Family Services’ lawsuit, ruling it could move forward to trial. In language reminiscent of the Supreme Court’s decision in favor of Christian baker Jack Phillips in Masterpiece Cakeshop v. Colorado Civil Rights Commission, the 2nd Circuit said it had “a sufficient ‘suspicion’ of religious animosity to warrant ‘pause’ for discovery before dismissing New Hope’s claim as implausible.”

Like many other religious child placement agencies, New Hope does not place children with unmarried or same-sex couples because of its beliefs on sexuality and marriage. It refers applicants it cannot accept to other adoption agencies. The state licenses New Hope but does not fund it. In 2018, the New York Office of Children and Family Services informed the agency its policy violated a state nondiscrimination mandate and told it to change its rules or shut down.

A different case, Fulton v. City of Philadelphia, heads to the Supreme Court later this year and could affect the outcome of New Hope’s lawsuit. Several foster parents and Catholic Social Services are challenging the city of Philadelphia’s policy of cutting off referrals to agencies that do not work with same-sex couples who want to foster children.

The plaintiffs hope the high court will reconsider its 1990 decision in Employment Division v. Smith, in which the justices ruled the government can enforce laws that burden religious beliefs or practices as long as the laws are “neutral” or “generally applicable.” In New Hope’s case, the 2nd Circuit did not feel a need to wait for a decision in Fulton because it found possible religious animosity. But when the case starts back up at the U.S. District Court level, the judge could decide to wait for a ruling in Fulton, as the 6th Circuit did in a similar case in May involving Michigan’s St. Vincent Catholic Charities.

“Government officials are not being neutral when they single out religious organizations for hostile treatment based on their beliefs about marriage,” said Alliance Defending Freedom’s John Bursch, who represented New Hope. “That’s a flagrant violation of the U.S. Constitution.” —S.W. 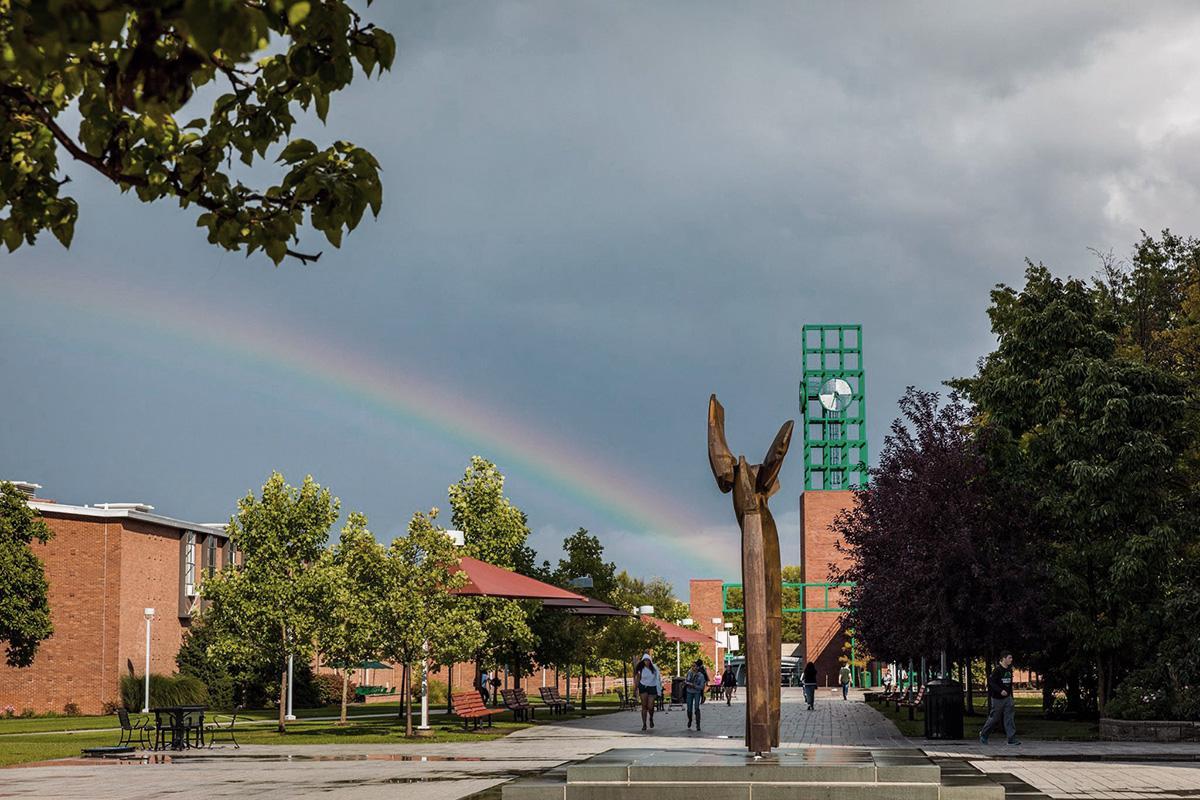 When conservative students at Binghamton University in New York hosted a lecture in November by economist Arthur Laffer on “Trump, Tariffs, and Trade Wars,” about 200 students showed up and shouted down the speaker with a megaphone. Private security had to escort Laffer out of the lecture hall.

The sponsoring organizations, College Republicans and the Young America’s Foundation, filed a lawsuit federal court on Wednesday. They argue university officials and student groups organizing the disruptions engaged in viewpoint discrimination and violated their rights to free speech and equal protection of the law. The groups said university officials and police knew students were planning to disrupt the event but did nothing to stop them.

“Universities have an obligation to protect students’ free speech rights, regardless of their viewpoint,” said Andrew C. Hruska of the law firm King & Spalding, co-counsel representing the student organizations. “University officials that let loose a mob to suppress disfavored speech are as guilty as the mob itself of depriving students of their civil rights.” —S.W. 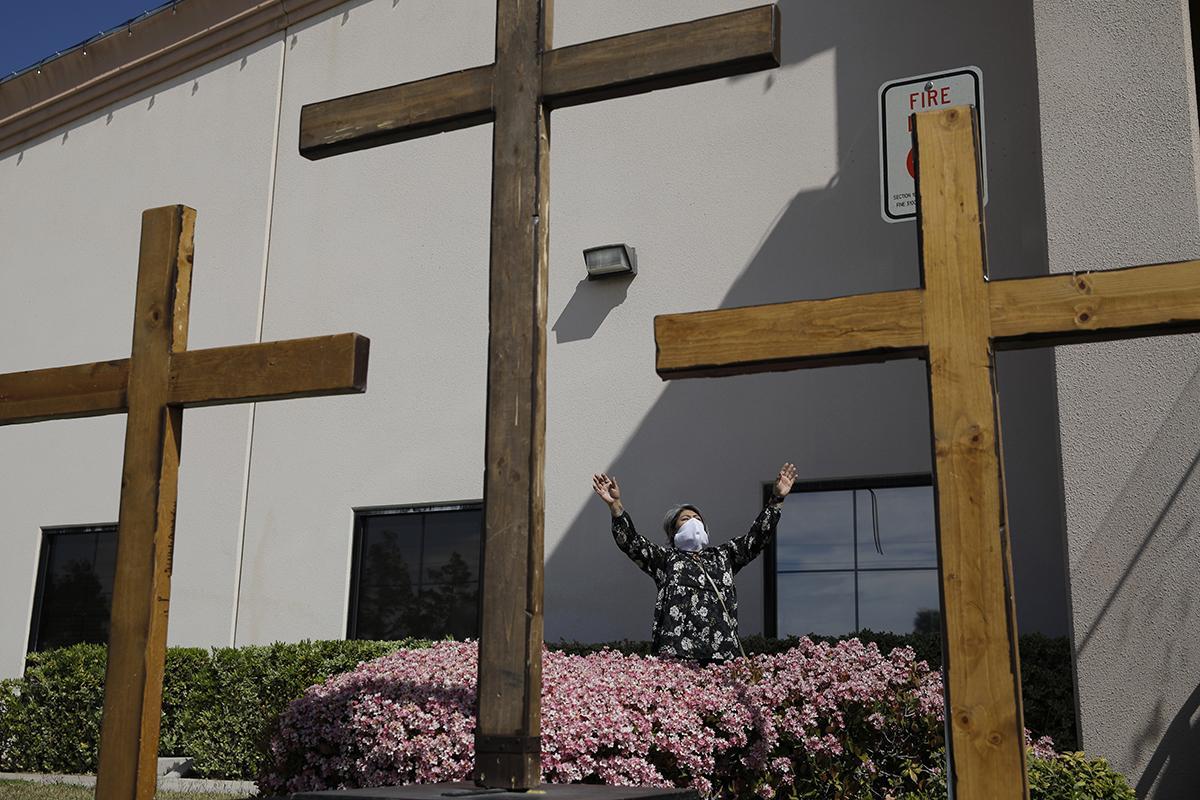 Churches challenging state gathering bans because of the coronavirus pandemic struck out again at the Supreme Court late on Friday. Chief Justice John Roberts voted with the liberal wing of the bench in a 5-4 decision to deny the churches’ request for an emergency stay of Nevada Democratic Gov. Steve Sisolak’s 50-person cap on religious gatherings.

While the majority issued no opinion, three dissenting justices issued sharp critiques of the decision, all pointing to the crux of Calvary Chapel Dayton Valley’s lawsuit—that the state gave casinos more freedom than it gave churches. “The world we inhabit today, with a pandemic upon us, poses unusual challenges,” Justice Neil Gorsuch wrote in his one-paragraph opinion. “But there is no world in which the Constitution permits Nevada to favor Caesars Palace over Calvary Chapel.”

The San Diego–area South Bay United Pentecostal Church lost a similar bid for emergency relief in a 5-4 decision in late May. That case, like the Nevada one, is proceeding in the lower courts, but some churches aren’t waiting. Pastor John MacArthur’s Grace Community Church issued a statement on Friday saying it would not comply with the closure order issued by Democratic Gov. Gavin Newsom. The church met for worship services on Sunday. —S.W.