Massachusetts voters will go to the polls in November to cast ballots on the nation’s first statewide referendum on transgender rights. The ballot measure asks voters whether to keep a controversial law granting public accommodation to transgender individuals.

The law in question, signed by Republican Gov. Charlie Baker in 2016, added the term “gender identity” to Massachusetts’ anti-discrimination statutes and explicitly required businesses to open any place of public accommodation segregated by sex—restrooms, locker rooms, showers, and changing rooms—to anyone based on his or her gender identity.

Massachusetts law broadly defines “gender-related identity, appearance, or behavior,” regardless of biological sex. The law does not require hormone treatment, surgery, medical documentation, or consistency of identification—no proof or explanation is needed to access a single-gender facility other than the fact that someone identifies as that gender. Anyone who denies a person access to a restroom or other facility for the opposite sex could face up to $50,000 in fines or a year in jail.

After the law’s passage, a group of Massachusetts citizens filed a repeal initiative with the secretary of state’s office and gathered more than 30,000 certified signatures to put the question on the 2018 ballot.

The law’s supporters claim the measure protects a vulnerable population from discrimination and embarrassment. They argue that without it, transgender individuals could be denied access to stores, restaurants, hotels, and hospitals, but other legal avenues exist to provide equal access for transgender people to public spaces. The 2016 law specifically addresses single-sex facilities where privacy is an issue, like restrooms.

Supporters also claim the law does not compromise the safety or security of women and children because the law prohibits people from asserting their gender identity for any “improper purpose.”

“Nothing in this law weakens existing laws against illegal behavior,” wrote the group Yes on 3. “Assault and harassment remain illegal.”

But critics contend the law threatens the safety of women and children throughout the state because protections only come into play once someone is physically assaulted or photographed. The presence of a male body, even a naked male body, in a space where females undress is now perfectly legal. What used to be a valid complaint is now discriminatory.

Efforts to mitigate some of the risks of the law have been flat-out rejected. During debate in 2016, the legislature voted down a proposed amendment that would have prevented registered sex offenders from using the law to justify access to opposite single-sex spaces.

Andrew Beckwith, president of the Massachusetts Family Institute, used this illustration: If, when waiting for his 8-year-old daughter to change clothes after her swimming lessons, he were to see a man walking into the women’s dressing room and try to stop him from entering until his daughter came out, under current Massachusetts law he could be sued for discrimination.

“This is an ideological battle,” Beckwith told me. “The bathrooms are a firewall of objective reality.”

In an age of heightened awareness of sexual violence against women, Beckwith said it doesn’t make sense that women are being silenced if they feel uncomfortable by the presence of a naked male body. When asked about a sexual-assault survivor’s concern that seeing a male body in a private space would traumatize her, Beckwith said a proponent of the bill countered that a transgender woman is a woman, so the victim had nothing to fear.

It is unclear how the vote will turn out, but polling seems to indicate it could be close. Regardless, it will be a national bellwether.

If bluer-than-blue Massachusetts votes to repeal transgender accommodations, “it will send a real message to the rest of the country that this is just too much,” Beckwith told The Boston Globe. “It’s pushed beyond what common sense will allow.”

His opponents agree with the stakes: Phil Sherwood of Freedom for All Massachusetts, a group formed to defend the existing law, said, “If they succeed in repealing equal rights in Massachusetts, they can succeed anywhere.” 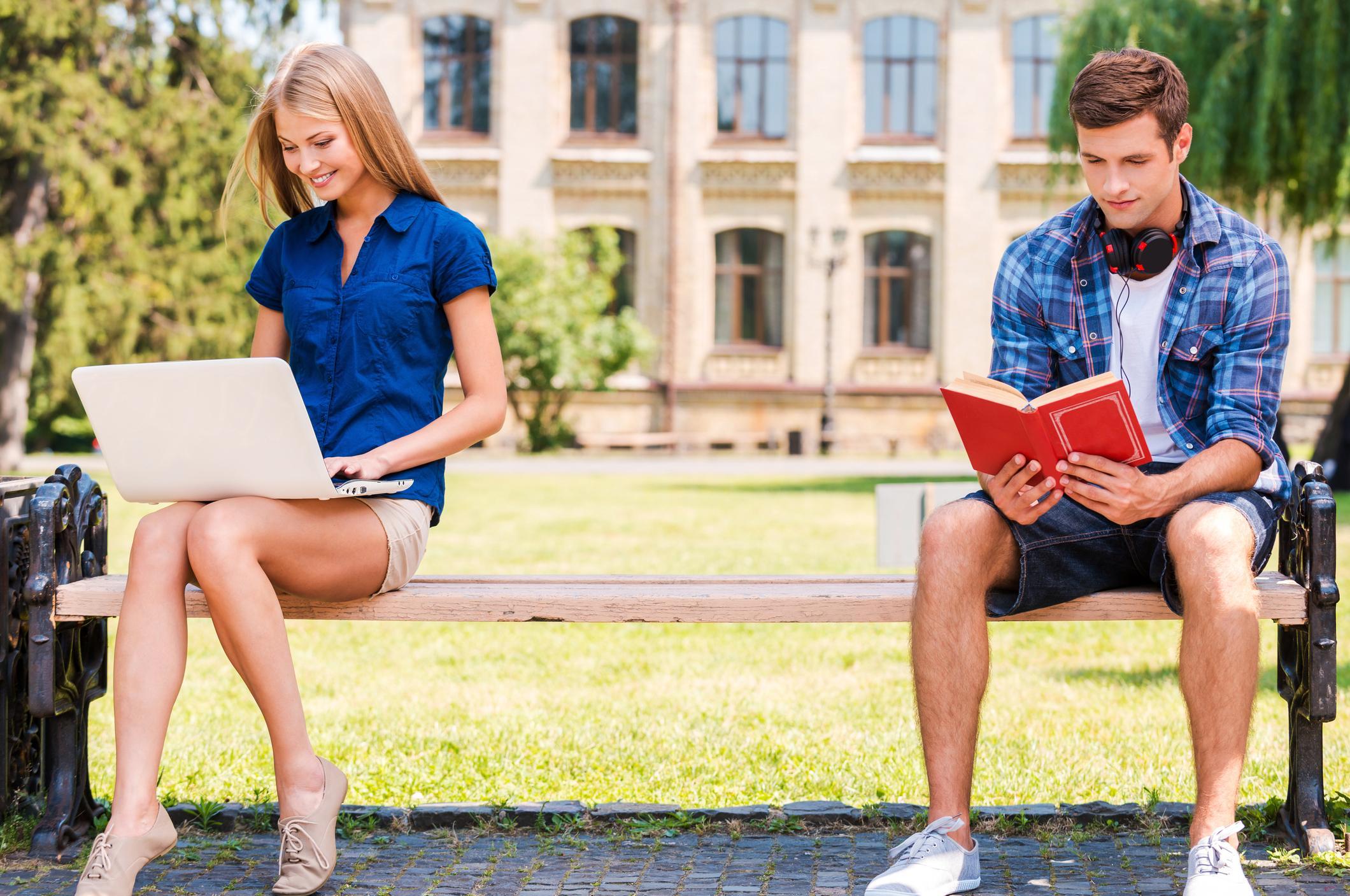 Students at an Australian college are clueless about the limits of their fertility, according to a new study published in the journal Human Fertility. Researchers who surveyed more than 1,200 students at a university in Melbourne, Australia, found less than half could identify the age at which a woman’s fertility declines, and fewer than 1 in 5 could do the same for a man’s fertility.

“Our study shows university students overwhelmingly want to be parents, but most have an unrealistic expectation of what they will achieve prior to conception,” lead researcher Eugenie Prior of the Victorian Assisted Reproductive Treatment Authority in Melbourne told The New York Times. The study noted many women reported wanting to have children but planned to postpone childbearing until they had finished their education, climbed the career ladder, had access to child care and flexible work, and had done all the traveling they wanted to do without children.

Prior said it was worrying that students were making decisions about timing childbearing without accurate information about the effects of age on fertility. —K.C. 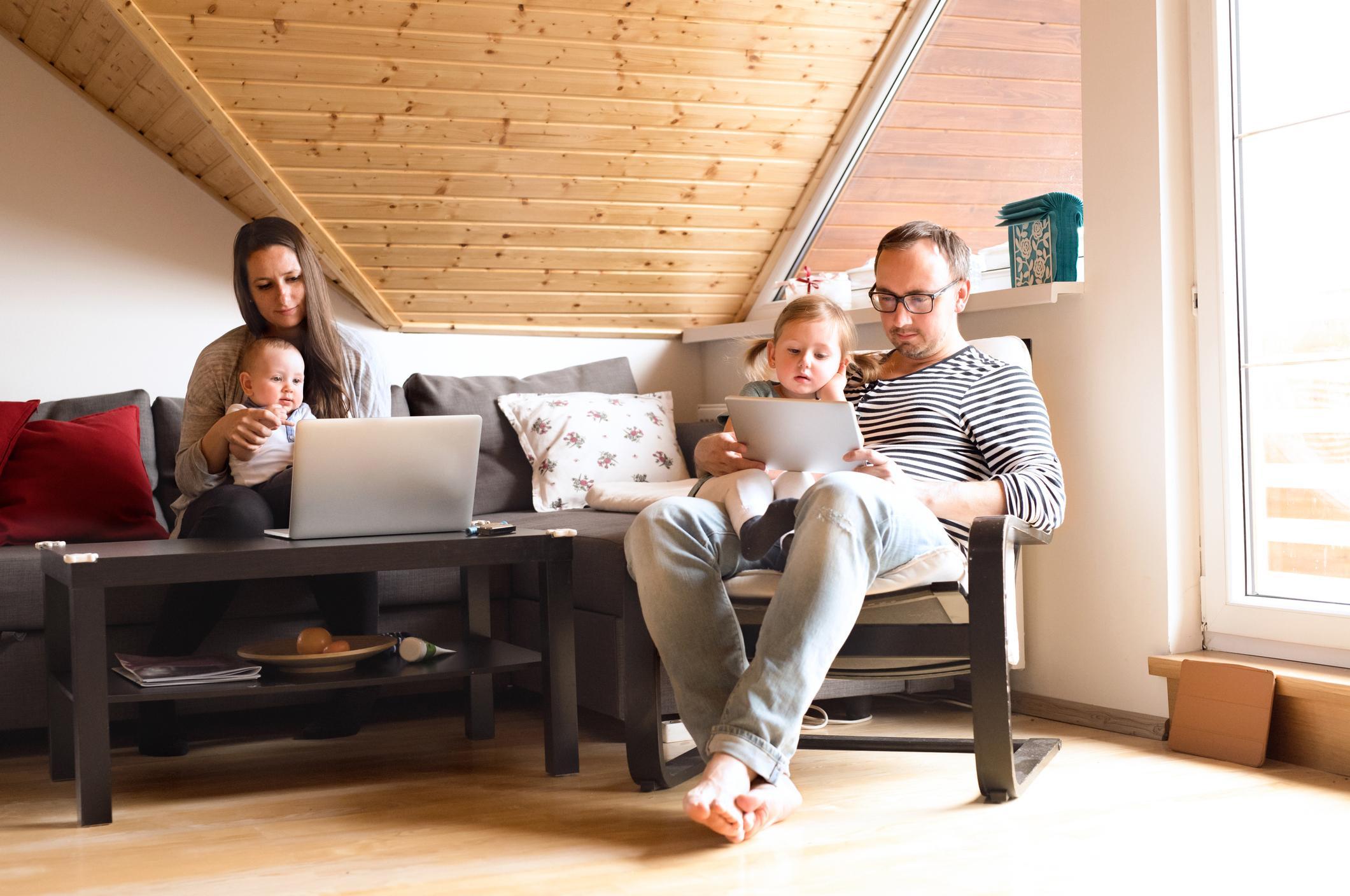 A new Barna study on Christians and work found family and parenting complicates work, especially for women. The study found moms and dads share an equal desire to use their gifts and talents for the good of others, but working mothers are less satisfied across the board—relationally, spiritually, and emotionally. Working mothers also felt a less significant sense of calling to their work. The findings suggest “mothers are making more compromises than fathers do in pursuit of a family and/or a satisfying career,” according to Barna.

The study found the sweet spot for Christian women’s vocational fulfillment was when they had never been married. Interestingly, that was the lowest point of satisfaction for male respondents. Single women reported high drive and work gratification, while single men “struggle to get their bearings—professionally, relationally, and spiritually,” the study found.

The study’s sample was only employed Christians, so Barna was not able to compare the findings to stay-at-home parents. —K.C.

Britain’s minister for women and equalities earlier this month ordered an inquiry into the skyrocketing rates of children seeking treatment for gender dysphoria. Penny Mordaunt asked government health officials to investigate the 4,400 percent increase in girls being referred for gender treatment in the past nine years. Despite these concerns, Mordaunt is currently spearheading an initiative to streamline the process for transgender individuals to legally change their gender. —K.C.

Playing with dad is more than just a fun pastime—it’s vital for brain development, according to a new study. Researchers found playing with fathers offers things to children that playing with their mothers does not. Dads do more rough-and-tumble play, which helps kids learn how to regulate their emotions, and dads also speak differently with their kids than moms, asking more questions that boost their complex reasoning and expand their vocabulary. —K.C.