Battle over sanctuary cities for the unborn cools down

Pro-life advocates in Texas have declared victory in a battle with pro-abortion groups over a series of local ordinances. The Lilith Fund and the Texas Equal Access Fund, which help women pay for abortions, dropped a lawsuit against the East Texas cities that passed protections for the unborn after local authorities made changes—a move that seems to have satisfied the pro-abortion groups.

“There’s no question that is a win for us,” tweeted the Lilith Fund.

The conflict began last summer when the small East Texas city of Waskom declared itself a “sanctuary city for the unborn.” City leaders passed an ordinance protecting unborn babies within the city limits, and other cities followed Waskom’s example. Supporters hoped the laws would discourage pro-abortion groups from opening facilities close to the Louisiana border.

Since the ordinances also made it unlawful to aid women in getting an abortion, pro-abortion groups said it constrained their freedom of speech. The American Civil Liberties Union on behalf of the abortion funding groups sued Waskom and six other Texas sanctuary cities in February.

The towns added clarifications to the ordinances that the provisions outlawing abortion may not be “construed to prohibit any conduct protected by the First Amendment of the U.S. Constitution.” They also removed a passage that designated the Lilith Fund, the Texas Equal Access Fund, and several other pro-abortion groups as “criminal organizations.”

Mark Lee Dickson, director of Right to Life of East Texas, said the original ordinances never denied First Amendment rights, and the added language clarified the measures outlawed abortion—not free speech. His organization said in a statement that the removal of the list of criminal organizations “does not change the fact that if the Lilith Fund pays for an abortion which takes place within any of the sanctuary cities for the unborn, they will still be breaking the law, and would still be able to be considered a criminal organization.” Dickson also noted the city of Waskom strengthened its ordinance by removing exceptions for abortion in the case of rape or incest.

The changes were enough to satisfy the ACLU, which withdrew the lawsuit.

Rebecca Parma, a legislative team member at Texas Right to Life, added, “By removing that … we were able to cut the legs out from underneath the lawsuit by the ACLU. They were just throwing anything they could at the court, trying to strike down the ordinance, and it failed.”

Dickson said the pro-life victory will encourage other cities to pass similar ordinances: “That’s going to be in our toolbox.”

Katie Glenn with Americans United for Life said the cities will probably face more lawsuits. Currently, no one faces the penalties of the ordinances because none of the sanctuary cities have abortion facilities. She said if an abortion business opened in one of the towns and the town criminally charged an abortionist, he or she could challenge the ordinances again: “I think that’s probably why the ACLU was happy to back off—because if it ever enters the realm of non-hypothetical, they’ll just file another lawsuit, and we’ll do this all over again.” 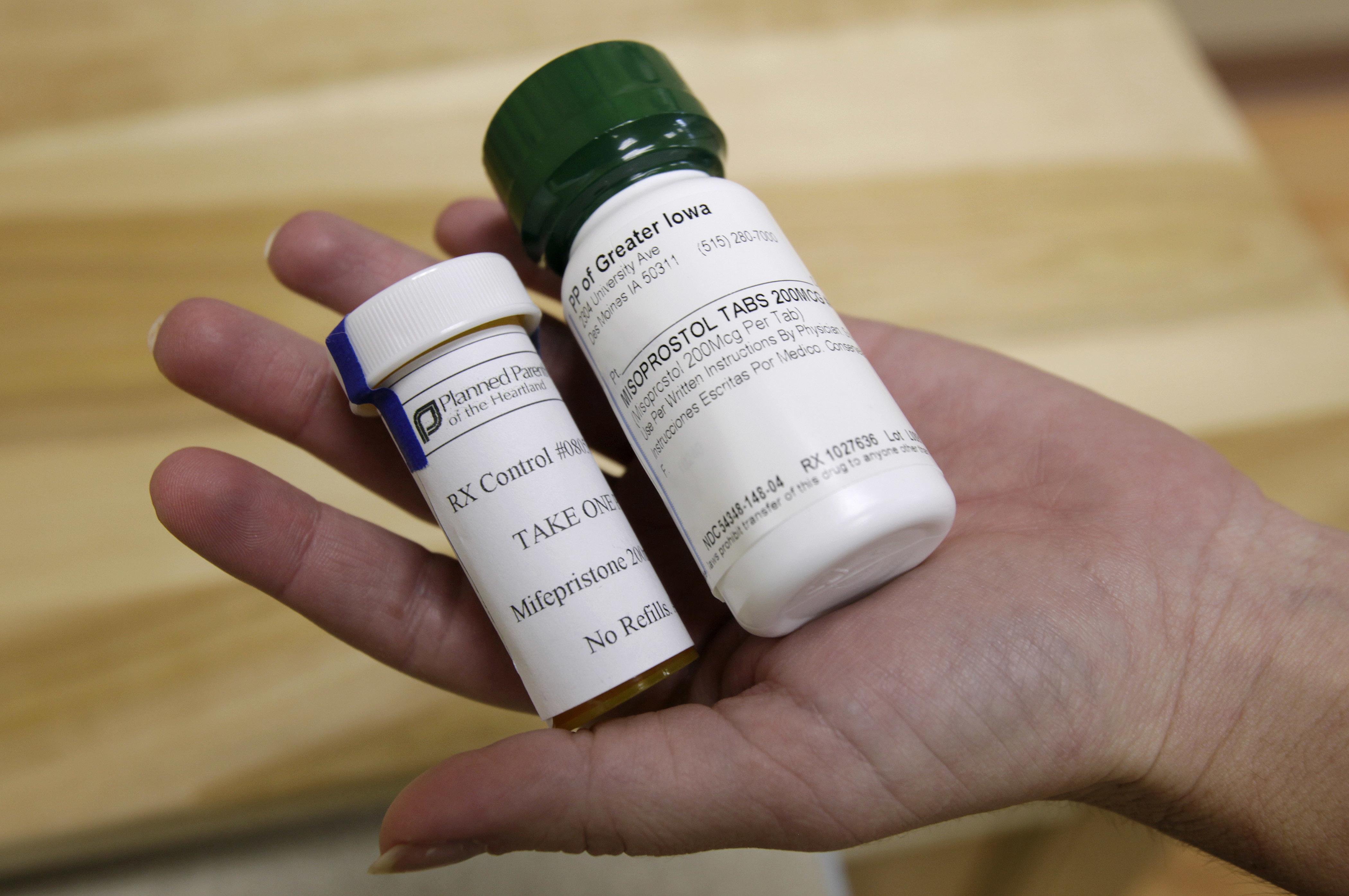 Pro-abortion physician groups have sued the U.S. government in an attempt to get women access to abortion-inducing drugs via mail during the coronavirus pandemic.

The U.S. Food and Drug Administration requires abortionists to dispense the mifepristone—which is used in combination with misoprostol to abort an unborn child—in a medical setting such as a clinic or hospital under the supervision of a certified health professional.

The lawsuit, filed by the American Civil Liberties Union on behalf of pro-abortion groups, claims women do not need to go to a medical facility to take the pill because chemically induced abortions pose a minimal health risk. But pro-life physicians point to studies that suggest the abortion pill puts women at greater risk of life-threatening complications than surgical abortions.

Dr. Donna Harrison with the American Association of Pro-Life Obstetricians and Gynecologists said the true complication rate is hard to trace since women who experience hemorrhaging or other problems from the pill likely go to the emergency room rather than to an abortion facility. Websites that instruct women how to take the pill encourage them to conceal from emergency doctors the fact they took the abortion pill to avoid possible legal ramifications. “There is no one actually tracking complications in real time,” Harrison said. 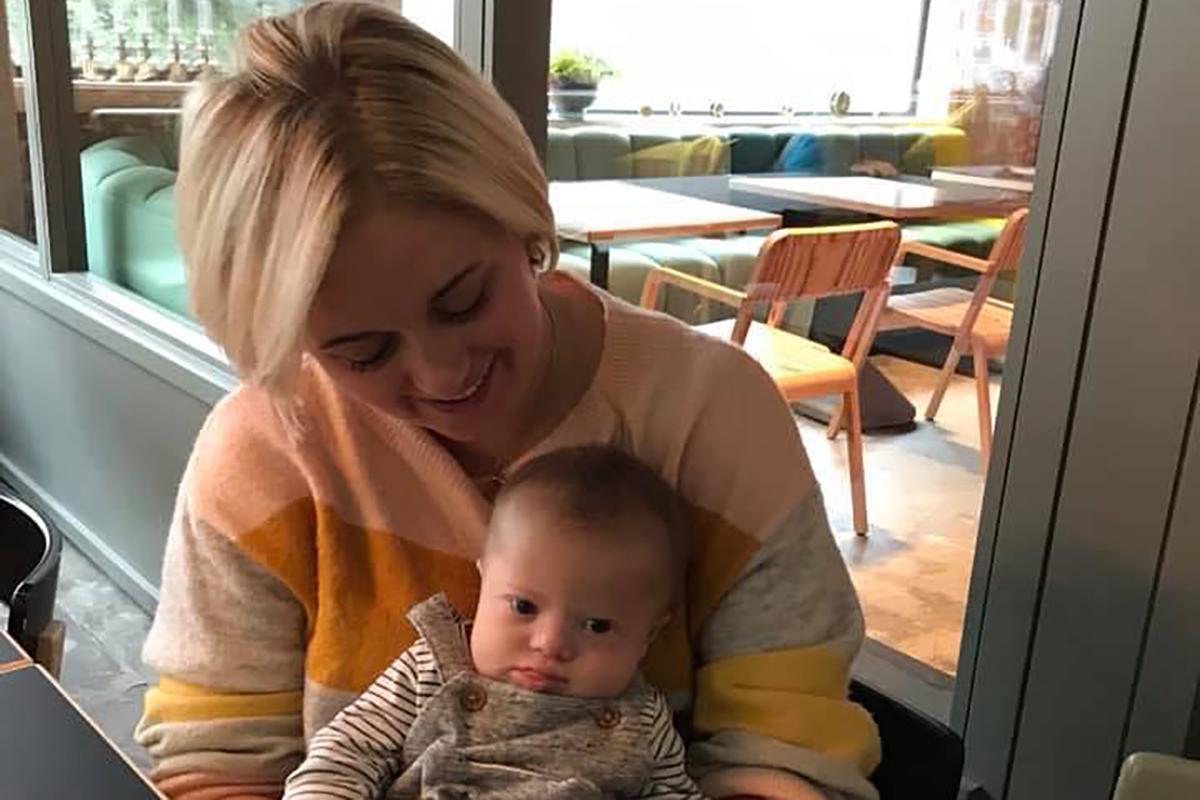 The mother of a child with Down syndrome is suing the British government over abortion laws that discriminate against unborn babies with genetic and physical abnormalities. The country’s law protects most babies from abortion after 24 weeks of gestation, but it makes exceptions for conditions like cleft palate, clubfoot, or Down syndrome.

Lea-Wilson filed the lawsuit jointly with Heidi Crowter, a 24-year-old woman who has Down syndrome. The law, Crowter said, “makes me feel upset, rejected by society, and looked down on. It makes me feel like I shouldn’t exist in this world.” —L.H. 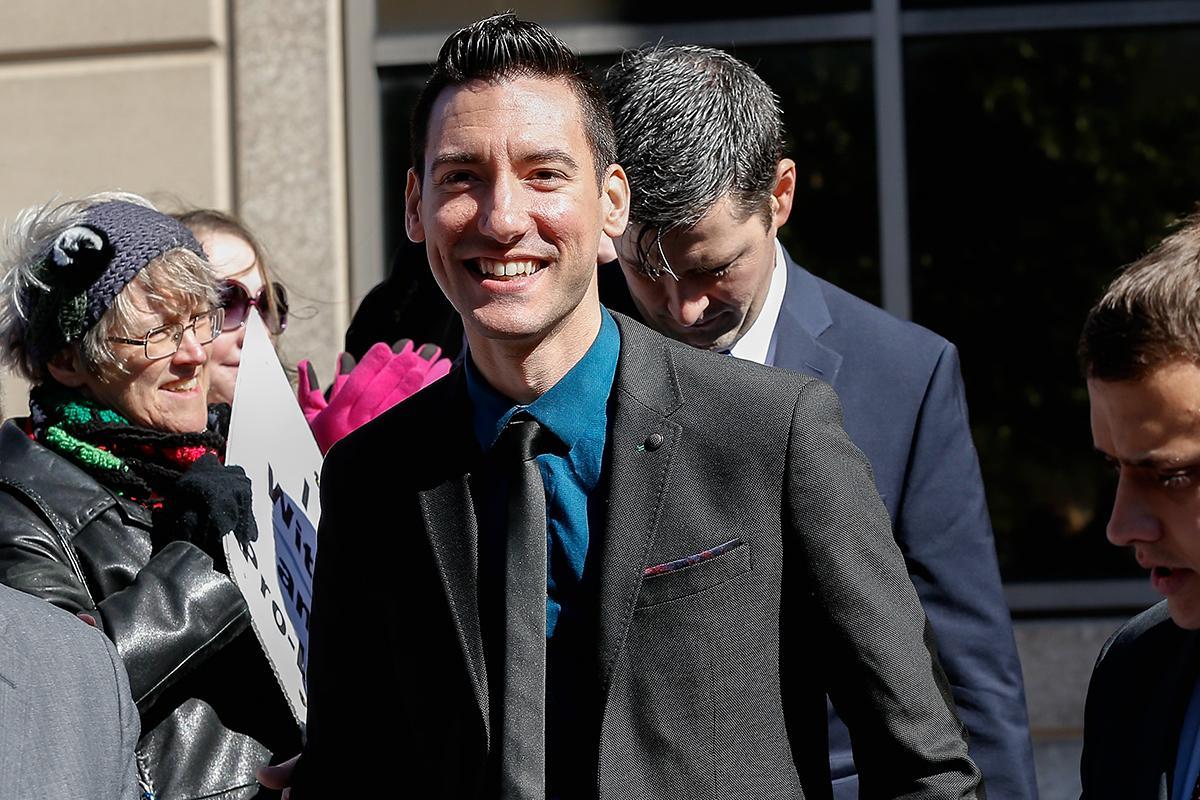 The Center for Medical Progress, run by pro-life activist David Daleiden, released a video last week that it said shows Planned Parenthood executives admitting under oath they agreed to the sale of aborted baby body parts. The abortion giant has denied trafficking in fetal tissue, claiming it only received reimbursements from tissue procurement companies for costs associated with harvesting, transporting, or storing the body parts.