“Our Constitution does not allow the government to lock up asylum seekers without basic due process,” the American Civil Liberties Union tweeted after Barr announced the move April 16. “We’ll see the administration in court. Again.”

But a closer look at the policy changes shows the Justice Department designed it to correct an inconsistency in how the courts handle detained asylum-seekers, many of whom will still be released while their cases are adjudicated.

“There’s a perception that everything the Trump administration does is part of a larger strategy about immigration, but, in this case, that’s not true,” Andrew Arthur, a resident fellow in law and policy at the Center for Immigration Studies, told me.

Some migrants come to ports of entry with lawful documents, but Border Patrol agents might determine they are inadmissible for other reasons. Those migrants go into “removal proceedings,” meaning they are detained until they can be sent back to their country. During the process, the migrant receives protections and chances to apply to stay in the United States.

The protocol is different when migrants do not have proper documentation or cross the border illegally. They go into “expedited removal proceedings.” No hearing is required to send them home, and they have fewer chances to appeal. If they ask for asylum and can prove a credible fear of persecution, they can be transferred to normal removal proceedings and have their case heard by an immigration judge.

Both types of migrants are eligible for parole, in which they are released into the United States for a set amount of time. In a 2005 case, the Board of Immigration Appeals determined that asylum-seekers who crossed the border illegally or came to ports of entry without proper documentation were also eligible to be released on bond, a privilege not afforded to other asylum-seekers and a decision that Barr overruled. His order will only apply to single adults asking for asylum since families cannot be held for more than about 20 days.

It is unclear how many migrants Barr’s order will affect, though Arthur wrote that the decision “will likely mandate the detention of tens of thousands of aliens annually.” In practice, the government does not have adequate resources to detain all of the migrants crossing the U.S. southern border and claiming asylum, and many are being paroled. 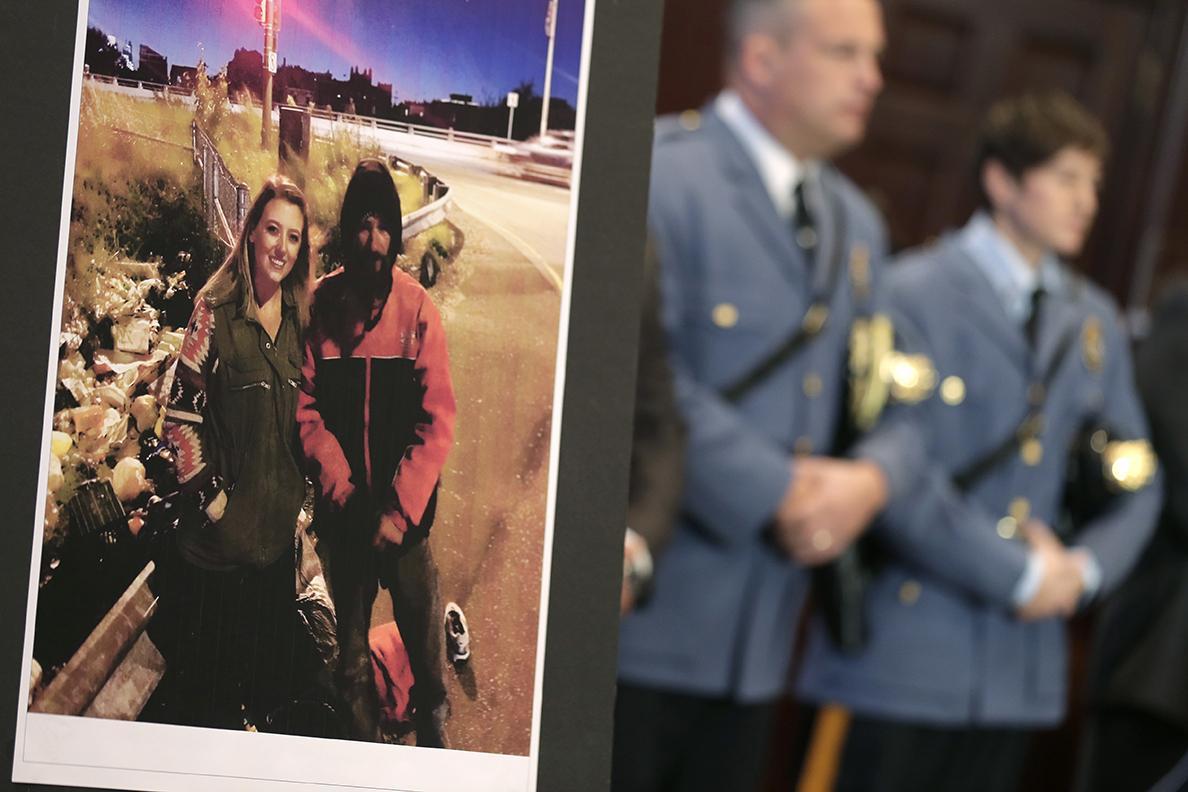 A photo of Katelyn McClure and Johnny Bobbitt Jr. at a news conference in Mt. Holly, N.J. Associated Press/Photo by Seth Wenig (file)

Johnny Bobbitt Jr., the Philadelphia-area homeless man who participated in a GoFundMe scam that raised $400,000, was sentenced to five years of special probation on April 12. In March, he pleaded guilty to conspiracy to commit theft by deception. Prosecutors charged Bobbitt, Katelyn McClure, and Mark D’Amico in November on suspicion of inventing a sympathetic story to raise money through a crowdfunding campaign. The three claimed Bobbitt helped McClure when she ran out of gas on the freeway. After GoFundMe fees, the couple raised $367,000, money they said would give Bobbitt a new start. Instead, prosecutors say McClure and D’Amico gave Bobbitt $75,000 and spent the rest on luxury cars and gambling.

Bobbitt was sentenced to court-supervised participation in a drug treatment program that includes finding a job and following a strict schedule. McClure pleaded guilty April 15 to theft by deception in exchange for four years in New Jersey state prison. Her official sentencing is set for June 3. D’Amico pleaded not guilty to state charges of theft. —C.C. 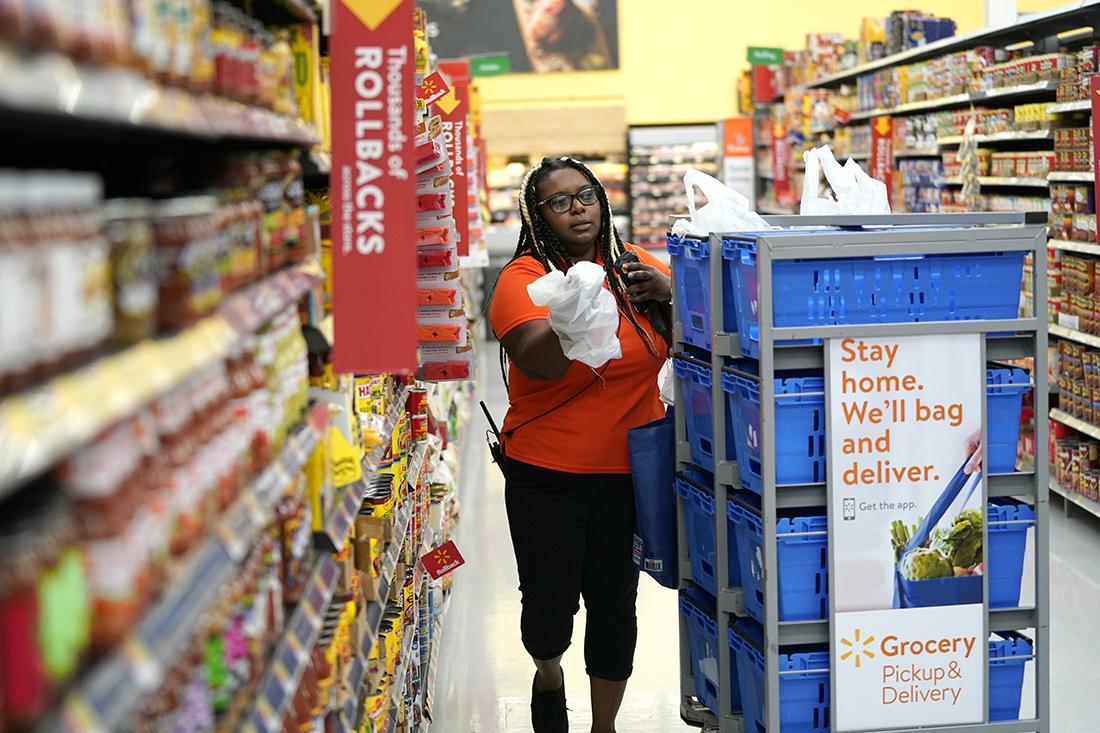 A photo of Katelyn McClure and Johnny Bobbitt Jr. at a news conference in Mt. Holly, N.J. Associated Press/Photo by Seth Wenig (file)