Bail systems get a bailout

When police charged him for robbery in 2010, the 16-year-old’s family couldn’t afford to pay the $3,000 bail. After three years at Rikers and numerous court delays, prosecutors dropped the charges when the main witness disappeared. Guards and other inmates had abused Browder, who spent months in solitary confinement and attempted suicide multiple times.

“Before I went to jail, I didn’t know about a lot of stuff, and, now that I’m aware, I’m paranoid,” he told a New Yorker reporter in 2014. “I feel like I was robbed of my happiness.”

The next year, he hanged himself at home.

Browder’s story spurred reforms to New York’s criminal justice system—including its bail system last year. Recent protests after the death of George Floyd have drawn attention to the topic, as well. Some charity funds received record amounts of donations to bail out arrested protesters. Advocates say reforming the practice could reduce racial disparity in the justice system. Several states have attempted change in recent years, with varying degrees of success.

New York made headlines in 2019 for radical changes in its bail system. One of the biggest: For most misdemeanors and nonviolent felonies, officers issued tickets ordering defendants to appear in criminal court instead of arresting them. State law enforcement and district attorneys pushed back, warning the reforms would lead to more crime. Lawmakers voted to enact the changes along party lines, with Republicans sharply criticizing the new laws as they took effect.

They pointed out cases like that of Tiffany Harris, whom police in Brooklyn, N.Y., arrested three times in one week and released without bail twice. The first time, she allegedly slapped three Jewish women and shouted profanities at them. The second time, police said she punched a Jewish woman in the face. After she failed to show up for a court-ordered meeting with a social worker, officers arrested her, and she underwent psychiatric testing. On Jan. 7 of this year, a grand jury indicted Harris on three counts of felony assault as a hate crime.

“If she continues to just get arrested and the law does not recognize that she can be held unless she demonstrates persistently that she won’t come back to court, then prosecutors can’t do anything,” criminal defense lawyer Mark Bederow told the New York Post at the time.

Lawmakers voted to walk back some of the reforms in January, restoring judges’ ability to set bail for a sizable list of crimes. The new changes took effect last month.

Other states and counties have tried reform with varying success. In 2018, former California Gov. Jerry Brown, a Democrat, signed a bill to make his state the first to abolish bail, but a coalition of bail bonds agents opposed the measure and forced a referendum. Voters will have their say on the issue in November.

In 2014, New Jersey voters decided to replace cash bail with a risk assessment that measures the likelihood an accused person will run or commit another offense before the court date. A 2019 report found the state was holding 44 percent fewer people pretrial and saw no meaningful increase in failures to appear in court.

Lucas County, Ohio, began using risk assessment tools in 2015, and in 2018 had reduced the pretrial jail population by 24 percent. The changes also reduced the number of people who failed to appear in court. Other states have adopted a combination of risk assessments with the option of bail in some cases.

Bail reform efforts have two goals: easing the burden on local jurisdictions and jails and allowing defendants to be productive while awaiting court outcomes. In March 2020, the Prison Policy Initiative reported that about 75 percent of local jail inmates had no criminal conviction yet. Paying to keep people in jail costs about $85 per person per day, according to the Pretrial Justice Institute. For inmates, jail time could mean losing a job or surrendering a child to foster care. Sometimes even if a person’s family has the money to pay, the complexity of posting bail intimidates them.

“From a Christian perspective, we think justice should not be based on the amount of money you have in your pocket,” said Heather Rice-Minus, the organization’s senior vice president of advocacy and church mobilization. “We should be taking into account public safety and what is actually going to restore communities and people harmed by crime.” 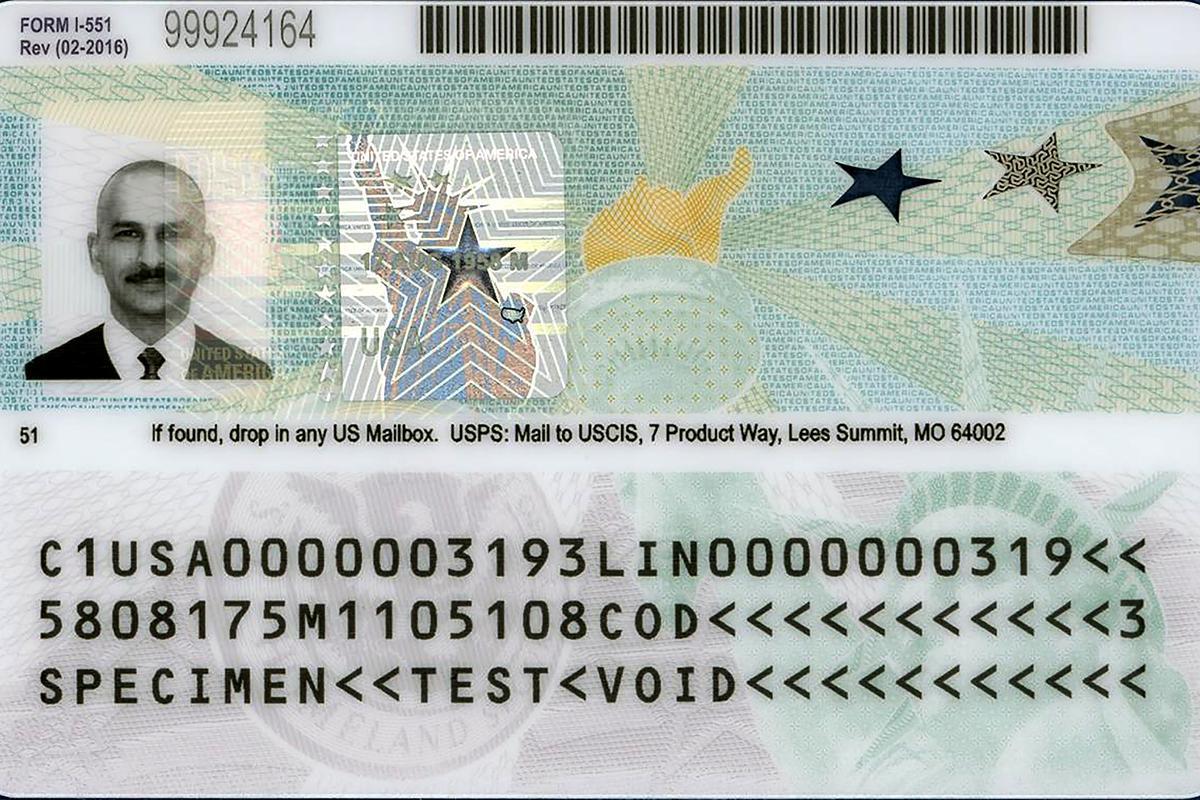 A federal judge on Wednesday temporarily blocked the Trump administration from denying green cards to immigrants who receive any federal welfare benefits. The U.S. Supreme Court allowed the restriction to go forward in January, but New York, Connecticut, and Vermont sued to stop the change in light of the coronavirus pandemic.

U.S. District Judge George B. Daniels said the policy would harm legal immigrants suffering during COVID-19. “No person should hesitate to seek medical care, nor should they endure punishment or penalty if they seek temporary financial aid as a result of the pandemic’s impact,” he wrote.

Federal authorities can already turn down applicants for permanent residency if they rely on long-term welfare for financial support. In 2017, officials rejected fewer than 1 percent of applications under the so-called “public charge” rule. The Department of Homeland Security sought to expand the restriction to include short-term benefits, arguing that immigrants who come in needing any welfare at all could strain public funds.

Federal officials are expected to appeal the injunction. —Kyle Ziemnick 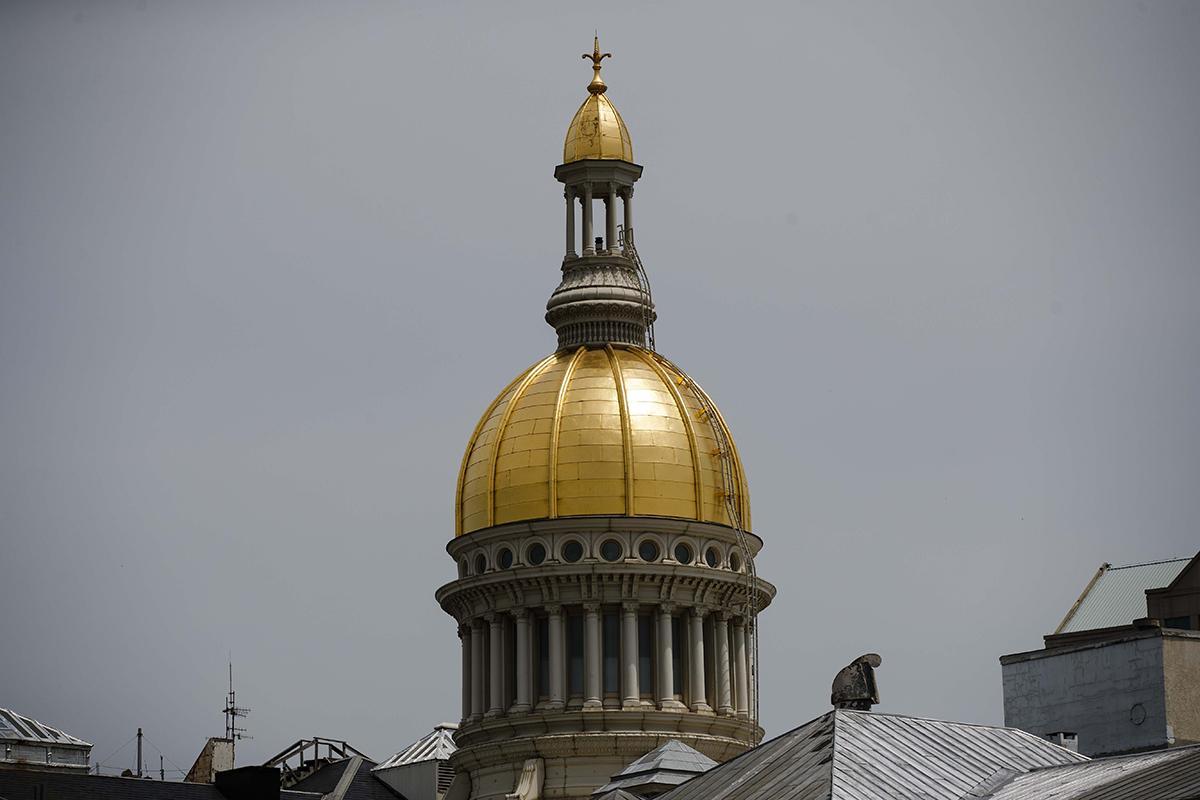 The New Jersey General Assembly on Thursday passed twin bills to eliminate the effects of predefined minimum sentences for nonviolent or drug-related crimes.

“By eliminating mandatory minimums, we will reduce racial disparities and the number of people incarcerated for nonviolent crimes, as well as allow judges to consider special facts when assessing a case,” the bill’s Democratic co-sponsors said.

The bills are headed to the state Senate.

The Criminal Sentencing and Disposition Commission recommended shifting away from mandatory minimum sentences after a yearlong investigation culminating in a November 2019 report. The report offered nine recommendations, all of which cleared the General Assembly on Thursday. Other provisions included lighter sentences for juvenile offenders, investment in crime-prevention programs, and upgraded data collection.

The investigation began after the Sentencing Project, a nonprofit criminal justice organization, released an analysis in 2016 showing New Jersey had the largest gap between African American and white incarceration rates in the country. —K.Z. 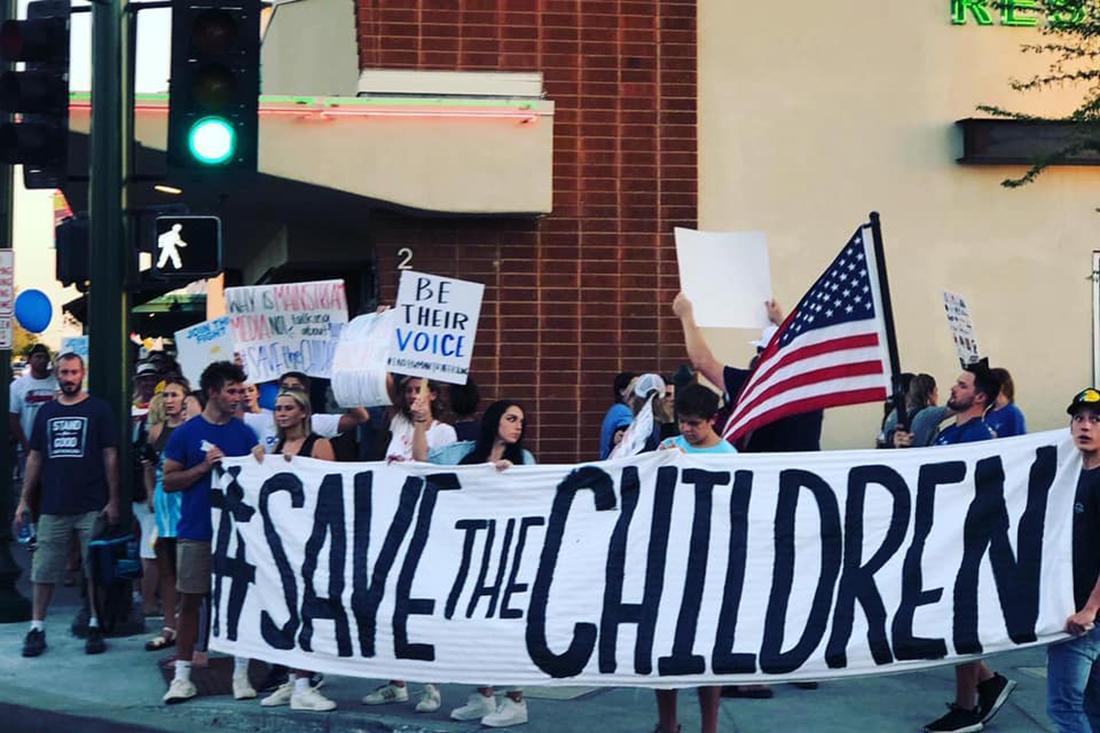 As most protests have focused on police misconduct, racism, and coronavirus restrictions, demonstrators last week gathered in major cities to fight a less-publicized but still significant scourge: human trafficking.

The United Nations in 2013 designated July 30 as an annual World Day Against Trafficking in Persons. On Thursday, the anti-trafficking group Operation Underground Railroad hosted events in 45 states to raise awareness. In Gilbert, Ariz., a crowd of about 2,500 people rallied despite temperatures in excess of 115 degrees. Gilbert is part of the Phoenix metropolitan area, a hotspot for trafficking because of its proximity to Las Vegas, California, and Mexico.

Gilbert Police spokeswoman Danielle Covey reported the marchers were respectful and did their best not to impede traffic. Local families, including children, made up a large number of participants. The next day, an organization of concerned Arizona moms held another event with more than 400 people at the state Capitol in Phoenix, again in blistering heat.

Grace Roman, a participant in the Gilbert rally, explained the reason for the marches: Most people don’t know how big of a problem human trafficking is, especially in Arizona. Police report the problem has worsened during the coronavirus pandemic. Many of the demonstrators’ signs displayed facts and statistics, leading several passersby to stop and ask questions. Roman said the most common response was, “I had no idea this was going on.” —Victoria K. Johnson 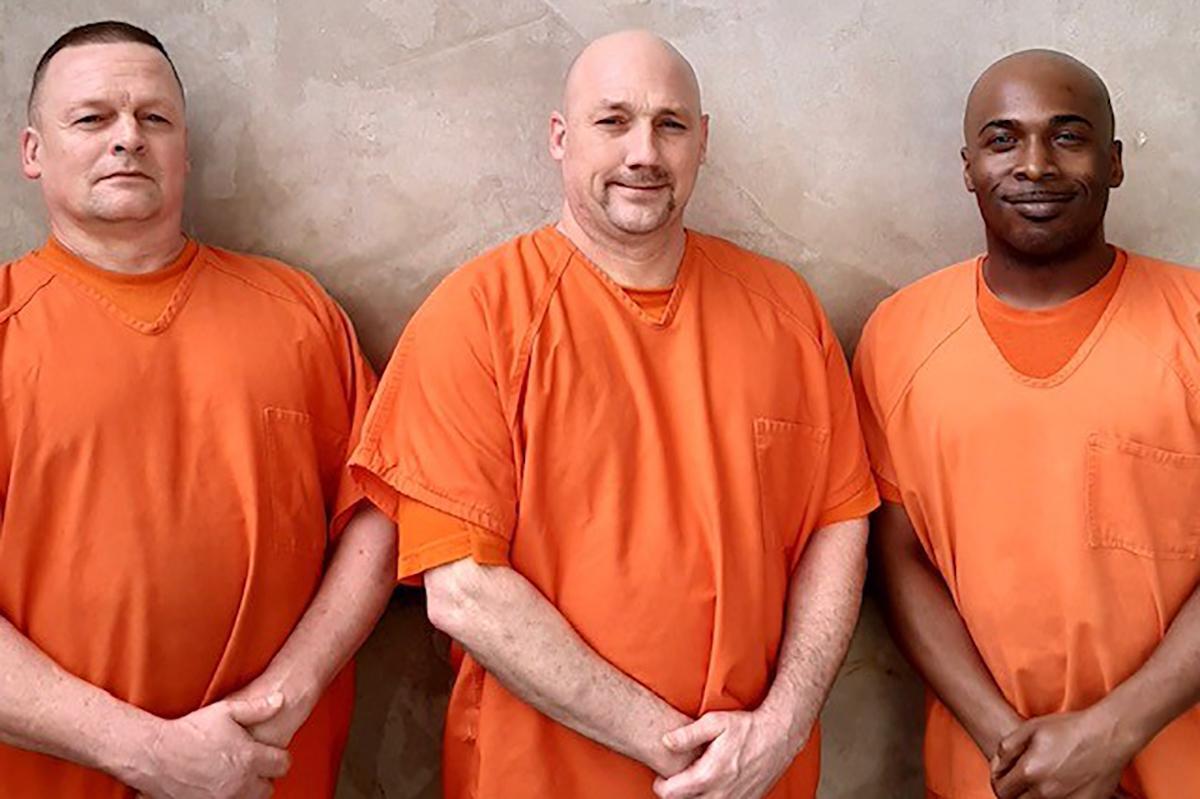 A Gwinnett County, Ga., deputy split his head open and suffered bleeding and unconsciousness after falling in the jail he was supervising on July 29. He managed to open the cells before passing out a second time. Inmates Terry Loveless, Walter Whitehead, and Mitchell Smalls gave first aid to the deputy and radioed for help instead of trying to escape.

The deputy has recovered.

“Many people have strong opinions about law enforcement officers and criminals, but this incident clearly illustrates the potential goodness found in both,” the county sheriff’s office said in a Facebook post last week.

The post went viral and received more 450,000 likes and reactions. The sheriff’s office gave readers a way to donate to the inmates who saved the deputy’s life. —K.Z.