Infants born to surrogates are stuck in Ukraine

For 12 long seconds, dozens of swaddled newborns in rows of cribs formed a chorus of cries. The babies are among hundreds born to surrogate mothers in Ukraine whose biological parents cannot travel to get them because of restrictions related to the coronavirus pandemic.

Late last month, BioTexCom, a fertility center in Kyiv, posted on YouTube a video of the babies that included the 12-second clip. The company wanted to assure parents in the United States and other countries it was taking good care of the 46 babies (and counting). The video showed nannies with masks and gloves feeding, bathing, changing, and holding the newborns, who are stranded at Hotel Venice, a facility owned by BioTexCom.

Ukraine has a large surrogacy business driven by poverty. “The cheapest surrogacy in Europe is in Ukraine, the poorest country in Europe,” BioTexCom’s website notes.

Surrogate mothers in Ukraine usually earn about $15,000, The New York Times reported. To hire a surrogate in Ukraine, a woman must show she is infertile and in a heterosexual relationship.

The COVID-19 pandemic has disrupted parents’ travel to pick up their children. BioTexCom alone expects about 500 births before Ukraine lifts its travel ban, said Albert Tochilovsky, the company’s director. “I’m in a difficult situation,” he told the Times. “Hundreds of parents are calling me. I’m exhausted.”

Some parents have reportedly entered Ukraine from neighboring Belarus, which has limited COVID-19 travel restrictions, to retrieve their babies. The Ukrainian government said it is working with other countries to help facilitate that process.

While the crisis calls attention to the parents’ plight, it also raises questions about the well-being of the babies and surrogate mothers.

Some members of the Ukrainian parliament have renewed their calls to outlaw surrogacy services for foreigners. “Ukraine is just turning into an online store for little ones,” Nikolai Kuleba, a human rights official in the presidential administration, told the Times. Lyudmila Denisova, a human rights investigator for parliament, said the practice “can lead primarily to a violation of children’s rights.”

Other countries, including Cambodia, India, Nepal, and Thailand, in recent years have banned commercial surrogacy for foreigners after stories surfaced of child abandonment and exploitation of poor women.

But images of stranded babies in Ukraine likely will not lead to any immediate changes in the United States, said Jennifer Lahl, president of the Center for Bioethics and Culture: “We will go right back to renting wombs and buying eggs.”

Lahl publicly opposed an effort to legalize commercial surrogacy in New York that was largely led by homosexual men. State lawmakers, joined by Democratic Gov. Andrew Cuomo, sidestepped a yearslong debate and quietly overturned the state’s ban on paid surrogacy by slipping it into the state budget in April at the height of New York City’s fight against COVID-19. 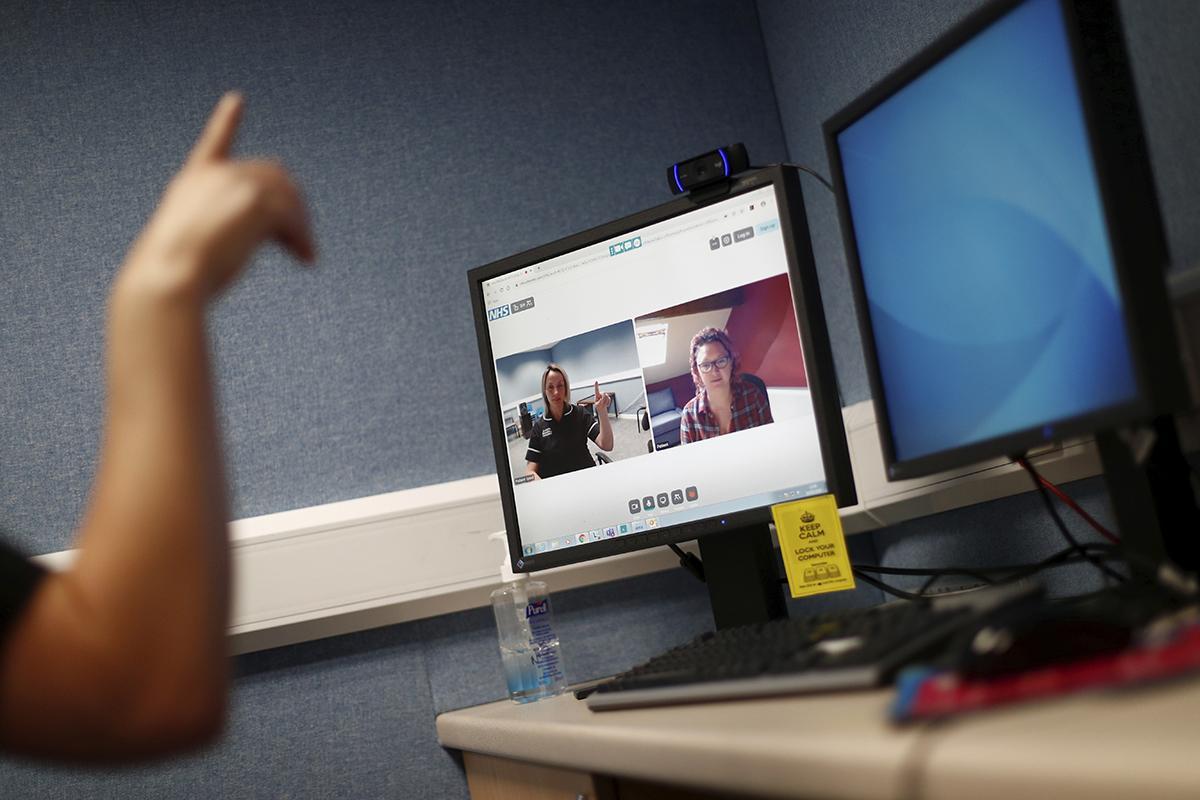 A San Francisco church is suing the company that makes a popular videoconferencing app after a hacker entered a virtual Bible study and shared pornographic videos.

Several groups have sued Zoom Video Communications since millions of Americans became dependent on its virtual meeting technology during the coronavirus pandemic. Saint Paulus Lutheran Church filed its lawsuit against Zoom on May 13, citing its “utter failure in providing security” for its Bible study on May 6.

The Bible study class included nine participants, mostly senior citizens, who had logged into a password-protected virtual meeting that a hacker “Zoombombed” with an inappropriate video. Unable to turn off the videos, the group decided to end the meeting early. After the church administrator alerted Zoom of the incident, the company said the hacker was “a known serial offender” who had been reported multiple times to the authorities, according to the lawsuit. The church also notified local and federal law enforcement agencies of the incident.

Similar reports from across the United States prompted the FBI to issue a warning on March 30 about zoombombing and the vulnerability of virtual meetings.

“We were deeply upset to hear about this incident,” Zoom said in a statement. “Our hearts go out to those impacted by this horrific event.” —M.J. 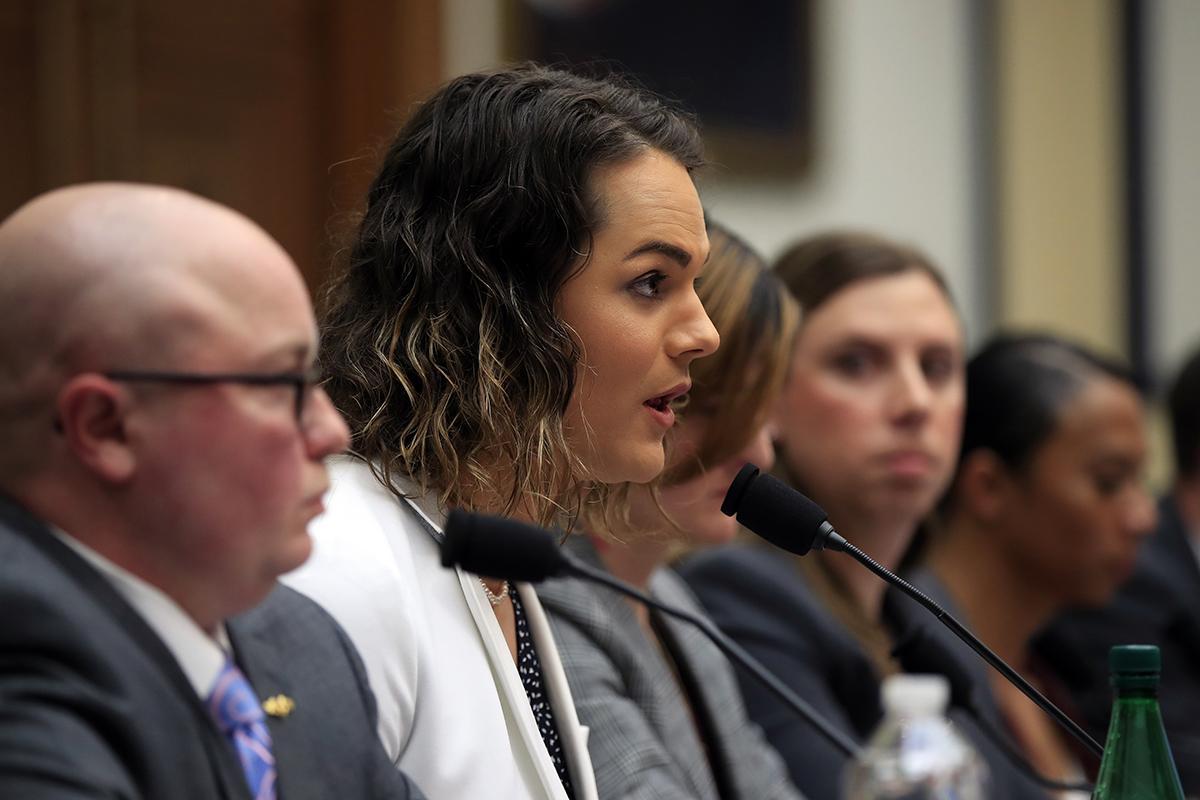 The U.S. Navy granted its first waiver for a male officer who identifies as a woman to continue serving as his “preferred gender” despite military restrictions on transgender service members.

The anonymous naval officer filed a federal lawsuit in March against the military’s policy after facing involuntary discharge in April 2019. President Donald Trump overturned Obama-era rules that allowed service members to self-identify their sex and required the military to foot the bill for cross-sex hormones and sex-change surgeries.

The current policy prohibits individuals from serving in the military who have a diagnosis of gender dysphoria and bars people from enlisting or serving as something other than their birth sex.

The Navy’s waiver exempts this service member from those rules and includes a “gender marker change” in the Defense Enrollment Eligibility Reporting System and permission to adhere to “standards associated with their preferred gender, such as uniforms and grooming,” Navy spokeswoman Lt. Brittany Stephens told CNN. —M.J. 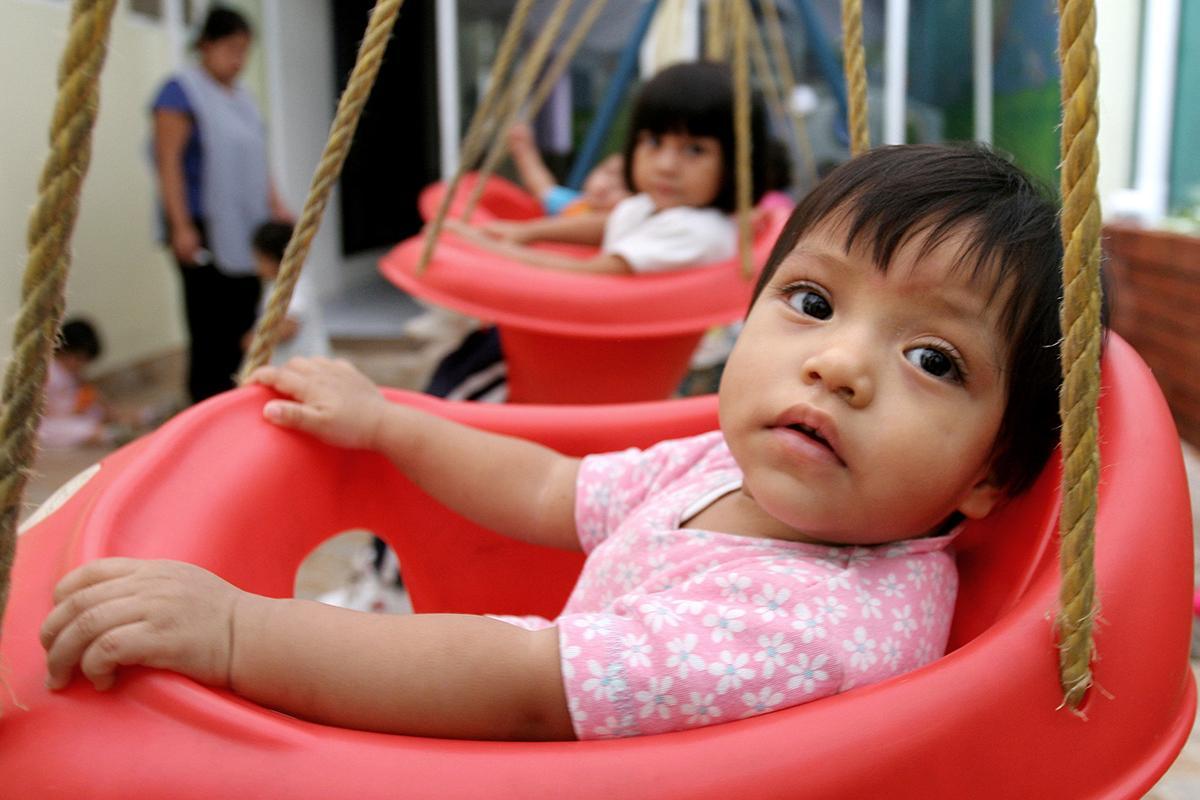 The number of American families adopting children from other countries continues to plummet, reaching its lowest point in 50 years.

The State Department recorded only 2,971 intercountry adoptions between October 2018 and September 2019, according to a report released on May 8. That is a 26 percent decline from the previous year and an 87 percent drop since 2004.

Adoption agencies attribute this drop in part to government policies that put them out of business. The establishment of the U.S. State Department’s accrediting arm, the Intercountry Adoption Accreditation and Maintenance Entity, two years ago has increased bureaucratic red tape and fees for families and agencies.

“The decline in intercountry adoptions should come as no surprise to those of us who follow international adoption,” said Chuck Johnson, president of the National Council For Adoption. “When the number of children without a process or path to a permanent family remains in the tens of millions, and intercountry adoption continues to decrease, it is clear that policies are not working in children’s best interests.” —M.J.

American healthcare workers who regularly attend worship services are less likely to die “deaths of despair,” a term that covers alcohol, drug, or suicide-related causes, according to a new Harvard University study.

The study, published in JAMA Psychiatry on May 6, drew from a sampling of about 66,500 female registered nurses and 43,100 male healthcare professionals. Researchers with Harvard University’s T.H. Chan School of Public Health found that women healthcare workers who attended religious services at least once a week had a 68 percent lower risk of death from despair than their peers, and men had a 33 percent lower risk.