The coronavirus continues to pummel the global entertainment industry

While countless global businesses experience economic fallout from the worldwide coronavirus epidemic, the outbreak of COVID-19 has hit the entertainment industry particularly hard.

Disney expected Mulan, a $200 million, live-action extravaganza with an all-Asian cast, to resonate with Chinese audiences. Some analysts guessed China, the world’s second-largest box office territory, would deliver the film’s highest earnings. Now, in a massive hit to Disney’s bottom line, the studio has postponed Mulan’s release in China indefinitely. It might not see a theatrical run in the country at all.

Chinese movie theaters closed in January out of public health concerns and have yet to reopen. MGM and Universal rescheduled the release of the latest James Bond film, No Time to Die, from April to November following a petition from fans and estimates it could lose as much as $50 million due to theater closures. Some other studios have suspended Chinese premieres of their movies, including Paramount’s Sonic the Hedgehog, Searchlight’s Jojo Rabbit, Universal’s 1917 and Dolittle, and Sony Pictures’ Little Women. Films still in the pipeline like Wonder Woman: 1984 and the ninth Fast & Furious movie, both of which are in post-production, could also take a hit.

“The consequences of the forced closings and the fear that has spread among the public are dramatic,” Francesco Rutelli, president of Italy’s Association of Cinema, Audiovisual and Multimedia Industries, told The Hollywood Reporter.

Taken all together, analysts predict Hollywood could lose $5 billion. It’s quite a turnaround from 2019’s record-high earnings, much of which came from foreign markets.

Production on some upcoming films and TV shows also is coming to a halt amid growing anxiety. The Chinese government has stopped all film production indefinitely. Paramount Pictures has suspended filming in Venice on Mission Impossible 7. CBS has stopped filming Season 33 of the reality show The Amazing Race, citing concerns for the health of the competitors and the production team who must travel around the globe. The network didn’t set a date to resume production.

Film studios remain in regular contact with the U.S. Centers for Disease Control and Prevention and the World Health Organization. A representative from the Motion Picture Association of America told Deadline it was closely monitoring the spread of the virus and taking precautions to ensure the health and safety of its employees and customers worldwide.

One movie has experienced renewed interest since the onset of the new coronavirus. Contagion, a 2011 thriller starring Gwyneth Paltrow, depicts a worldwide virus outbreak. While the film differs in many aspects from current events, the tagline for the movie reflects the current climate: “Nothing spreads like fear.” 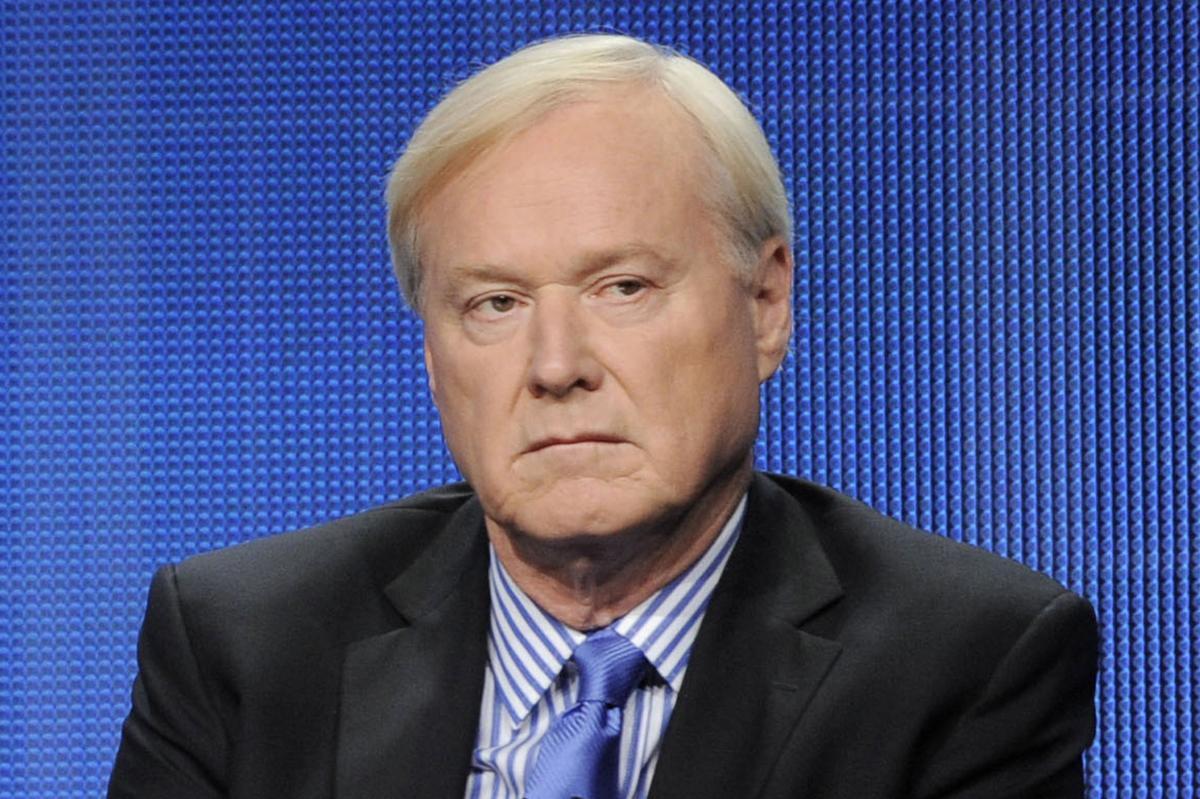 Chris Matthews, the man who’s spent the last 20-plus years playing Hardball on MSNBC, has bowed out of the talking game. And like Bill O’Reilly and Charlie Rose before him, it looks like the #MeToo movement had a role in his abrupt exit.

After accusations reemerged last week by GQ columnist Lauren Bassett that Matthews made sexist remarks when she was a guest on Hardball in 2016, the host announced he and MSNBC were mutually parting ways.

Bassett asserted that while she sat in a makeup chair preparing for the show, Matthews looked over at her and said, “Why haven’t I fallen in love with you yet?” She went on to say, “When I laughed nervously and said nothing, he followed up to the makeup artist, ‘Keep putting makeup on her, I’ll fall in love with her.’”

This could be the last in a string of inappropriate comments Matthews directed at female guests over the years.

“Compliments on a woman’s appearance that some men, including me, might have once incorrectly thought were OK, were never OK. Not then and certainly not today,” he said in his resignation signoff Monday night. “For making such comments in the past, I’m sorry.”

Matthews was set to retire following the 2020 presidential election. Bassett’s accusations came on the heels of other controversial comments by the 74-year-old host over the last month, including comparing the early success of Sen. Bernie Sanders, I-Vt., in the presidential campaign to the German blitzkrieg of France in World War II. He also mistook Democratic African American Senate candidate Jaime Harrison of South Carolina for African American Sen. Tim Scott, R-S.C.

Matthews wore a variety of hats over his long career, including serving as former President Jimmy Carter’s speechwriter and chief of staff to former Speaker of the House Tip O’Neill. He was a print journalist for 15 years and ran for Congress in Pennsylvania in 1974. —Megan Basham 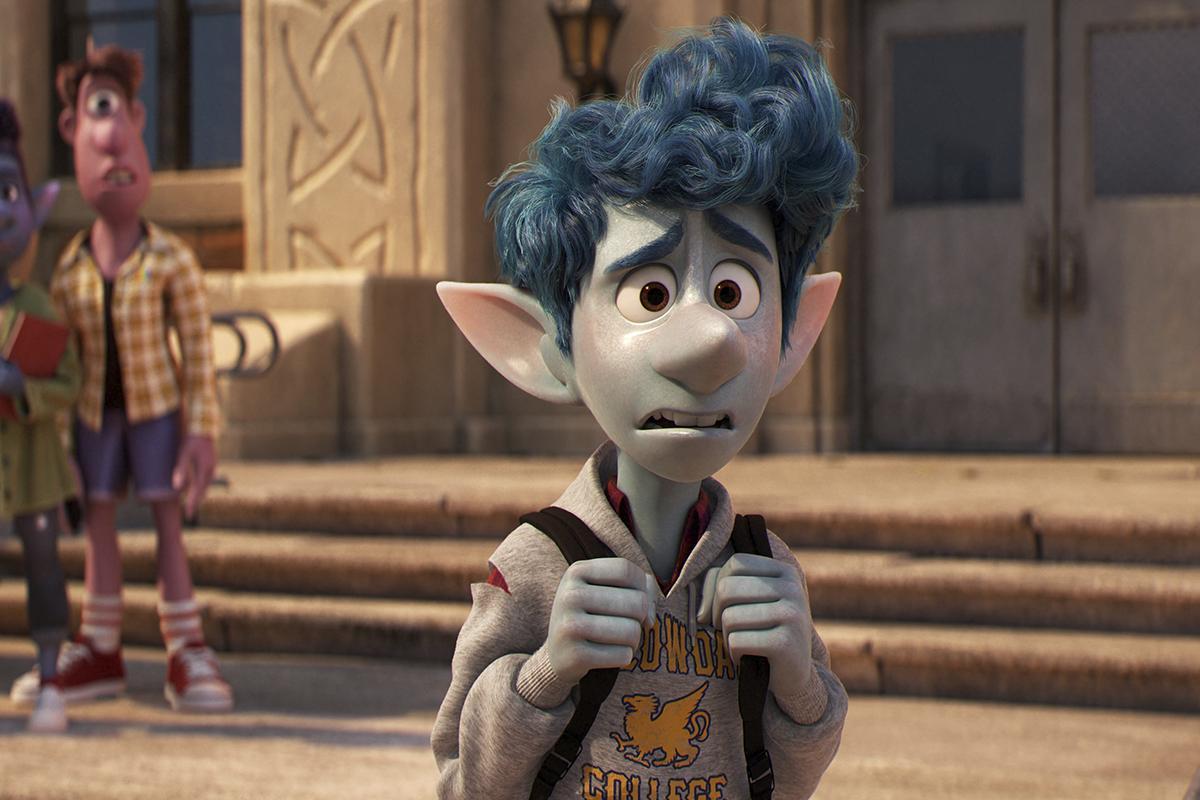 After plenty of positive press hailing Pixar’s first openly homosexual character in its latest animated movie, Onward, the studio altered a line to remove any gay inference in the Russian version. The character Specter isn’t on screen for more than a couple of minutes, but in that time, the female police officer says, “My girlfriend’s daughter got me pulling my hair out.” In Russia, the line has reportedly been changed to refer to a “partner” instead of “girlfriend.”

Despite promoting “breakthroughs” in LGBT representation in the United States and Europe, this isn’t the first time Pixar’s parent company, Disney, has quietly made similar changes to appease foreign markets. In 2019, a brief background kiss between two female characters in Star Wars: The Rise of Skywalker was removed in the United Arab Emirates and Singapore. And it allowed dialogue tweaks to the Russian release of Avengers: Endgame so the film would no longer imply an unnamed character is gay.

Disney representatives in Russia have declined to respond to questions about the change. —M.B. 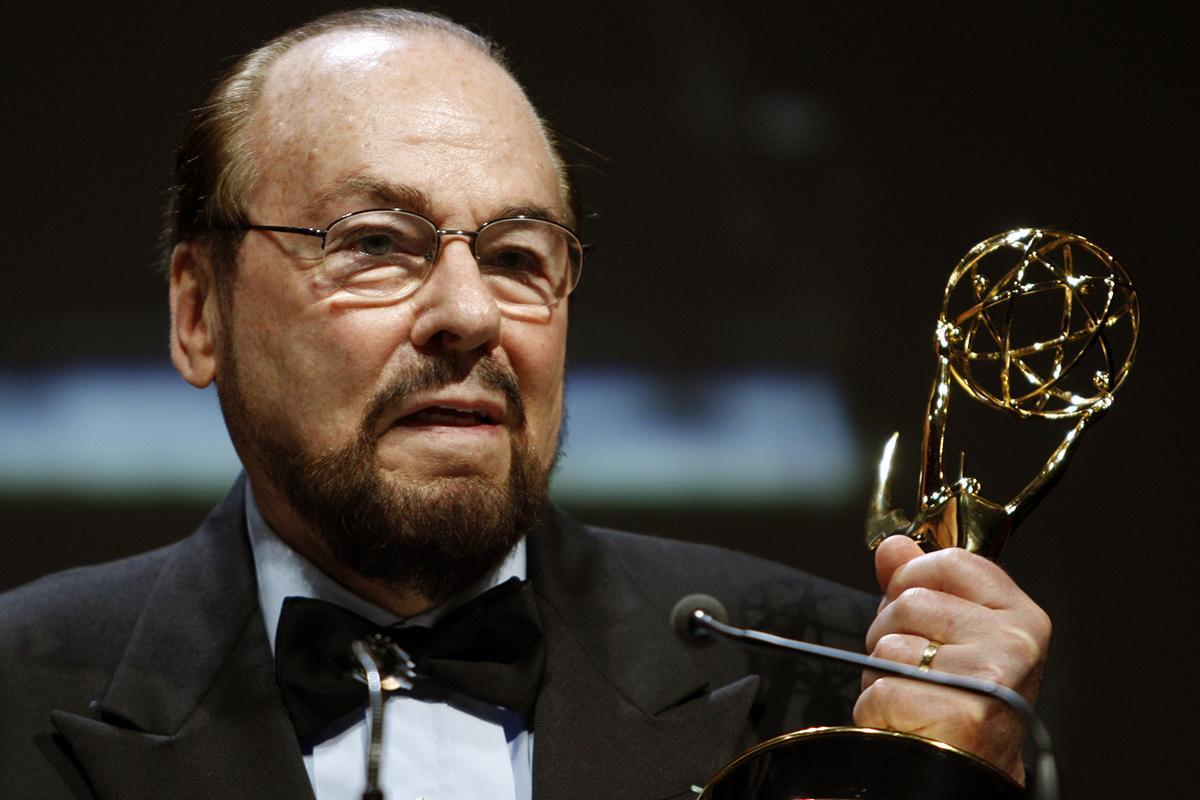 James Lipton died of bladder cancer on Monday. He was 93. Though he was also a writer on shows like Return to Peyton Place and Another World, Lipton gained fame as the host of Bravo’s Inside the Actors Studio. There, he bucked the trend of asking celebrities gossipy questions and instead focused on acting as a craft. He often managed to get stars like Bradley Cooper and Meryl Streep to offer up deeply personal revelations with his quirky questions like, “What is your favorite curse word?” and “If Heaven exists, what would you like to hear God say when you arrive at the pearly gates?” —M.B.