A report about sexual abuse in Southern Baptist churches this week sparked demands for criminal investigations and more accountability—calls that echo requests that abuse victims made to denominational leaders more than 10 years ago.

The three-part investigation, published Sunday, Tuesday, and Wednesday by the Houston Chronicle and the San Antonio Express-News, detailed accusations against 380 Southern Baptist leaders from more than 700 victims, nearly all of them children, in the past 20 years. Multiple churches intentionally failed to report sexual abuse to authorities—quietly firing abusers to save face or avoid a public relations problem—and knowingly hired pastors and staff with a history of sexual violence, according to the report.

In one instance, a church in Bedford, Texas, allowed a man charged with 29 counts of rape and sodomy involving a 14-year-old girl at another Southern Baptist church to volunteer as a music minister during worship services. That was in 2015, seven years after a group of abuse victims approached the Southern Baptist Convention (SBC) Executive Committee to ask it to adopt a plan to identify sexual predators and prevent abuse in its churches.

At the time, church leaders argued the proposals were in conflict with a core tenet of Southern Baptist doctrine: local church autonomy. The SBC constitution states that the convention “does not claim and will never attempt to exercise any authority over any other Baptist body, whether church, auxiliary organizations, associations, or convention.” The only action the SBC can take against a church it finds in error, either in doctrine or action, is to bar it from being a cooperating church.

In a report issued after the SBC’s annual meeting in 2008, the Executive Committee outlined steps it could take, including creating a page on the SBC website about sex abuse prevention, producing a special edition printed publication on the problem of sexual abuse in churches, and negotiating a group discount with a background check service provider. But the committee declined to create a database of Southern Baptist sex offenders or establish an office to receive reports of abuse. The group also said that although it believed no church or Baptist entity should employ a known sex offender, the convention had no authority to bar individuals from ministry since local autonomous churches determine whom they would and would not employ.

“The workgroup believes Southern Baptists uniformly find the idea of a central authority attempting to exercise jurisdiction over their local church an unacceptable concept,” the report stated. “Each local church is not only capable of protecting its members, it is better motivated to do so than some far-distant, quasi-judicial ecclesiastical body.”

But victims and advocates who spoke out in the newspapers’ reports argued the SBC model of autonomous churches makes it easy for predators to hide, enabling them to move to other churches undetected, especially when churches and ministries don’t report accusations of abuse to authorities.

The criticism is in many ways the exact opposite of that directed at the Roman Catholic Church amid its own sex abuse scandal. A Pennsylvania grand jury report released in August 2018, which named 300 abusive Catholic clergy and more than 1,000 victims in a just a handful of dioceses, detailed how the church’s hierarchical model protected predator priests and allowed church leaders to cover up allegations and move abusers to unsuspecting parishes.

Baptist leaders say they are trying to find a third path.

“The Baptist doctrine of church autonomy should never be a religious cover for passivity towards abuse,” SBC President J.D. Greear tweeted on Monday. “I will pursue every possible avenue to bring the vast spiritual, financial, and organizational resources of the Southern Baptist Convention to bear on stopping predators in our midst.”

Last July, Greear created a sexual abuse study group in partnership with the Ethics and Religious Liberty Commission (ERLC) of the SBC to consider how churches can respond swiftly and compassionately to incidents of abuse and foster safe environments in churches.

Russell Moore, president of the ERLC, told WORLD Radio’s Nick Eicher on Friday’s edition of The World and Everything in It that the study group is “seeking to equip churches better to say, ‘Here’s how you investigate, here’s how you train, here’s how you equip, and here’s how you make sure in every case there is mandatory reporting of any incident that takes place, no matter the scale of it.’”

Moore also said the SBC should use the authority it does have to hold churches accountable: “If a church is teaching something that is outside the confession of faith, the denomination has no ability to correct that church’s teaching. But the denomination can withdraw fellowship from that church. The same should happen here. If there are churches that refuse to do their due diligence in protecting vulnerable people, they should not be part of the cooperating structure of the Southern Baptist Convention.” 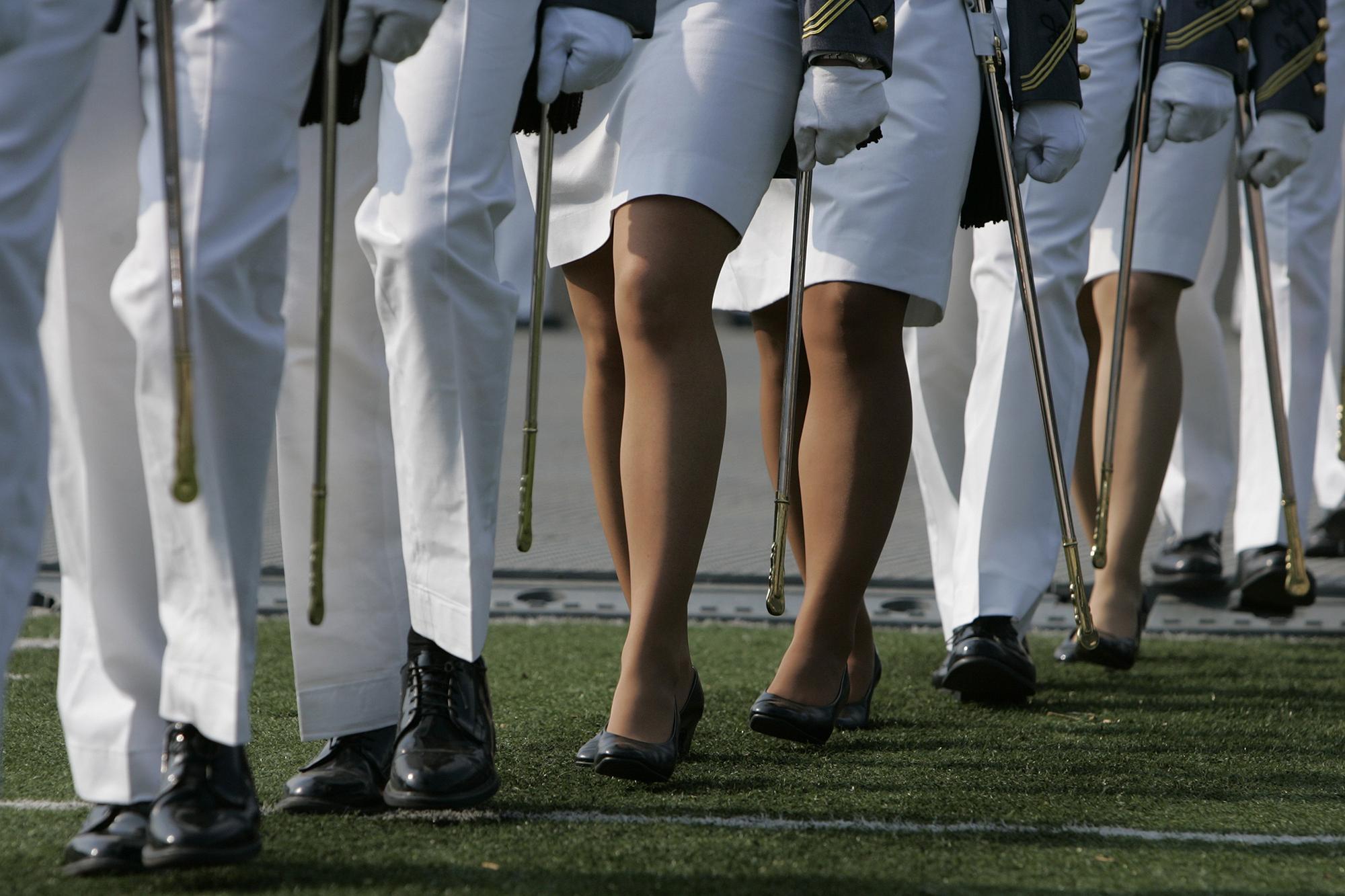 A recent Pentagon survey found a nearly 50 percent spike in the prevalence of unwanted sexual contact at the Army, Navy, and Air Force service academies last year. The anonymous biennial survey counted 747 reports of unwanted sexual contact, up from 507 in 2017. The majority of the incidents were not reported to school officials—just 117 sexual assault reports were filed with school authorities at the three academies last year.

The report is “frustrating, disheartening, and unacceptable,” Elizabeth Van Winkle, executive director of the Defense Department’s Office of Force Resiliency, told ABC News. “This is a struggle. Is this a societal struggle? Is this a military struggle? It doesn’t matter to us, we pull from society and we are responsible for changing [military academy students] to align with our core values.” —K.C. 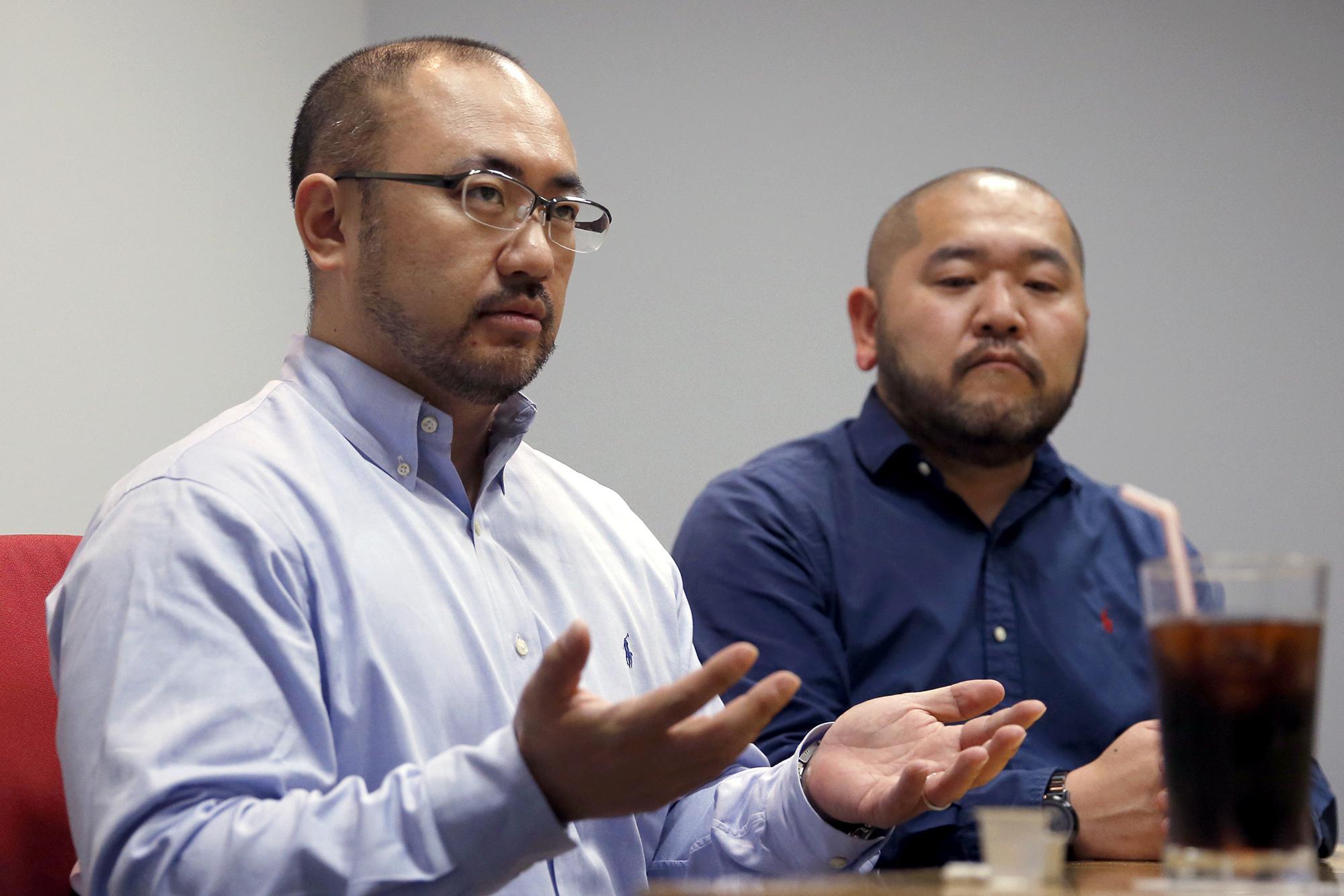 Legal challenges to marriage in Japan

Thirteen same-sex couples in Japan filed a lawsuit on Thursday challenging the country’s law that defines marriage as between a man and a woman. The plaintiffs’ lawyers said they think the cases could take as long as five years to reach a conclusion.

In an unrelated case, the Japanese Supreme Court in late January unanimously upheld a law that requires transgender individuals who wish to change their legal gender to have their reproductive organs removed, effectively sterilizing them. The court said the law was constitutional because it reduces confusion in families and society. —K.C.

All the single Christians

Singles looking for a Christian spouse might want to consider a move to a big city, according to a recent study by the Barna Group. The report found single practicing Christians (defined as those who attend church at least once a month and say their faith is very important to their lives) are more likely to live in large urban centers. At least 30 percent of practicing Christians living in Boston, Miami, and New York are “never married.” —K.C.