The Orlando Sentinel is campaigning against school choice in Florida by accusing Christian schools of anti-LGBT discrimination. A Jan. 23 article in the central Florida newspaper portrayed private, Christian K-12 schools in the state as “anti-gay,” suggesting they should no longer receive state tuition vouchers.

Larry Taylor, president of the Association of Christian Schools International, said the Sentinel and other news outlets are mischaracterizing school choice as always taking the form of vouchers. He estimated that nearly two-thirds of the 161,000 Florida students receiving tuition assistance through the state’s school choice programs got tax credit scholarships, not vouchers.

These programs offer assistance primarily to low- and middle-income families, but the scholarship the Sentinel criticized is a tax credit that does not involve taxpayer money. Florida offers tax credits to individuals and businesses that donate to school choice scholarship funds, which go directly to parents to pay for tuition.

Taylor also said the idea that Christian schools are anti-LGBT is inaccurate: “We don’t hate anyone.”

Without the tax voucher scholarships, many children—primarily those from low-income ZIP codes who can’t move to a neighborhood with a better school—will be forced to pursue other options for schooling.

A lawsuit challenging the program likely wouldn’t succeed. The U.S. Supreme Court ruled in 2011’s Arizona Christian School Association v. Winn that such scholarships are private, not state expenditures. And the court may further insulate the programs from attack if it rules favorably in the pending Espinoza v. Montana Dept. of Revenue, which involves the applicability and constitutionality of Montana’s Blaine Amendment. Florida’s Blaine Amendment, like Montana’s, bars state funding of any religious organization.

But court action isn’t the only option. LGBT activists are attacking corporations that donate to the scholarship funds. Two of the largest banks in the United States, Wells Fargo and Fifth Third, ended their donations to Florida’s scholarship program after the Sentinel article. When African American and Hispanic parents criticized the decision, Fifth Third reversed course and agreed to continue its $5.4 million annual investment in school choice, and Florida Gov. Ron DeSantis, a Republican, praised the bank’s shift.

An October 2019 study by Cardus, a Canadian think-tank, found that private schools measurably contribute to public education. Evangelical Protestant schools in the United States tend to produce graduates who are civically engaged and financially generous, and Catholic students are more likely than an average American public schooler to have a more racially diverse friend group.

“We know that education doesn’t have power in itself, that only the power of God can transform a heart or mind,” Taylor said. “Yet education provides hope for kids who are underprivileged and from high poverty areas.” 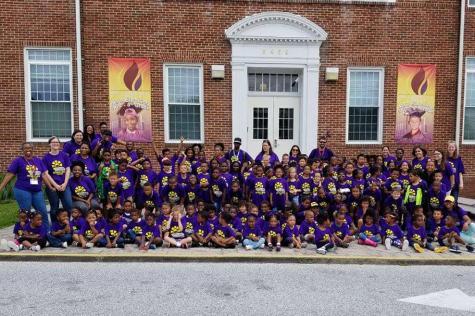 A federal judge in Maryland ruled the state can exclude a private Christian school from its tuition voucher program while the school’s lawsuit works its way through court.

The state’s tuition voucher program for low-income students booted Bethel Christian Academy in Savage, Md., after the 2017-2018 school year, when program administrators discovered the school’s nondiscrimination policy did not include the phrases “sexual orientation” and “gender identity.” Bethel does not deny admission to students based on sexual orientation but asks students to refrain from all sexual conduct.

U.S. District Judge Stephanie Gallagher, a Trump appointee, denied the school’s request to continue participating in Maryland’s Broadening Options and Opportunities for Students Today program while waiting for a ruling, saying the school’s case probably would not succeed on its merits.

That setback, though not a final ruling, likely means many of the low-income students who might have attended Bethel will have to go elsewhere while litigation continues. —S.W. 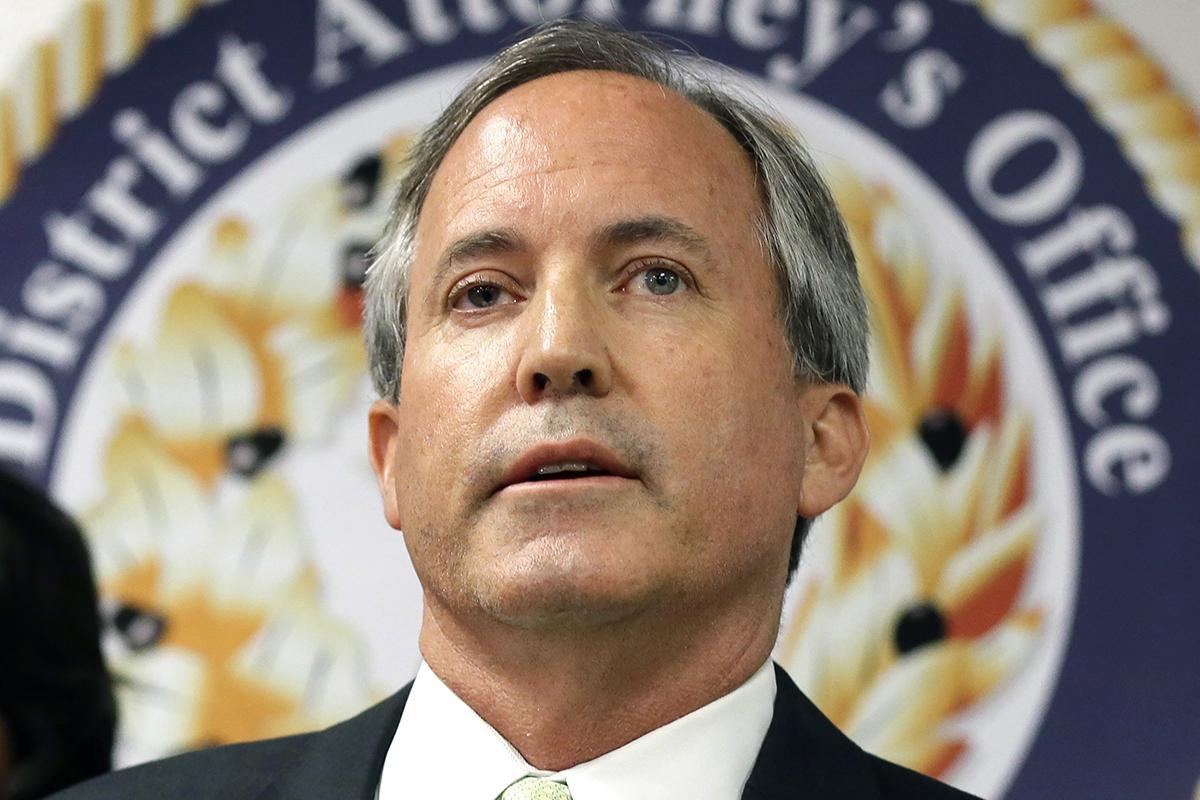 Texas took California to the U.S. Supreme Court in a dispute over how the states approach LGBT adoption and religious freedom.

Three years ago, Texas passed a law protecting the rights of religious foster care and adoption agencies that do not place children with LGBT couples. California then banned taxpayer-funded travel to Texas, along with 10 other blacklisted states. In response, Texas filed a lawsuit challenging the ban as an “affront to the sovereignty of Texas” and an attack on “protection for religious freedom.” The lawsuit argues that California’s travel ban is “grounded in animus toward religion” and mischaracterizes religion as a “code used to discriminate against different people.” Texas argues it should get relief for economic harm under constitutional guarantees for equal protection and freedom of interstate commerce.

Most federal lawsuits start in at the District Court level and wind their way through appellate courts before ever reaching the Supreme Court. But the Constitution allows suits between two states to go directly to the high court as long as the justices agree to hear it. But this is rare: Between 1789 and 1959, the court ruled on only 123 such cases. Since 1960, the justices have denied half of the 140 motions for such hearings, according to the Federal Judicial Center. —S.W. 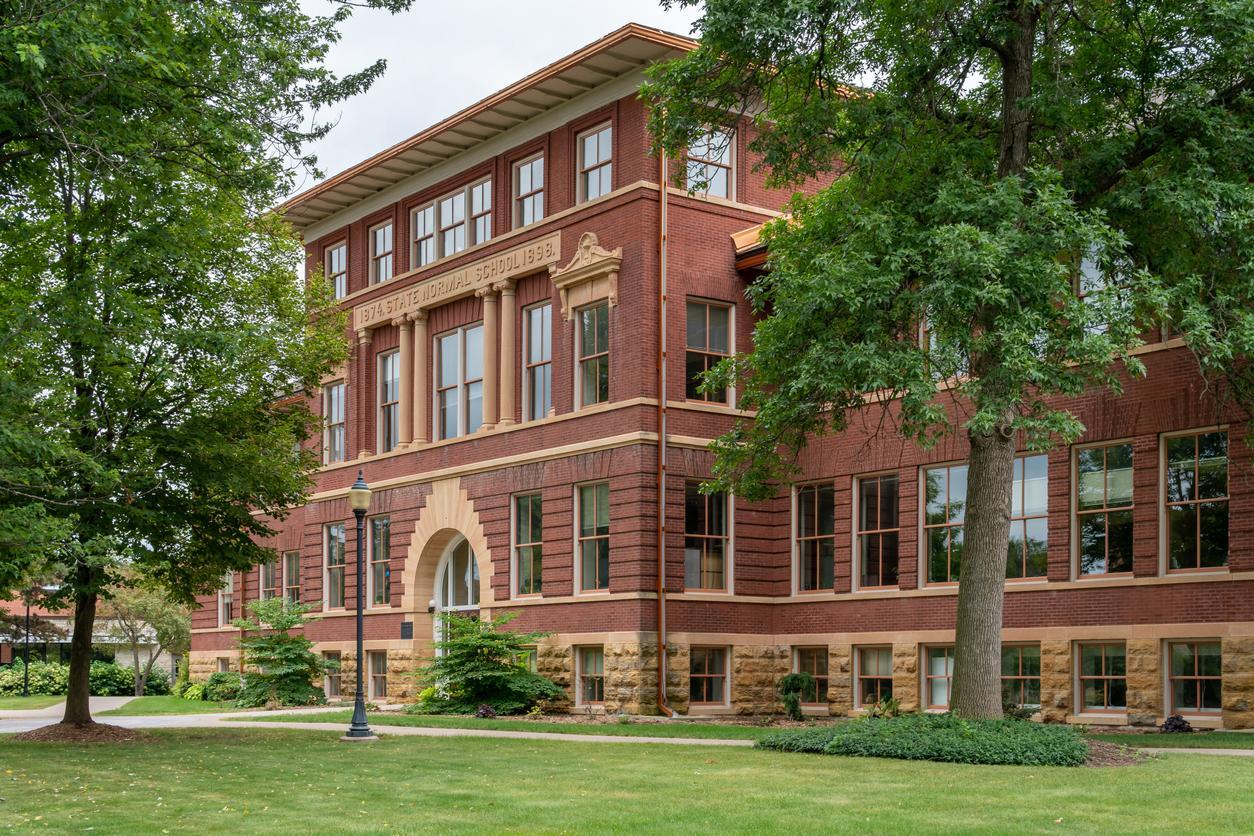 When freshman Sophie Salmon tried to recruit students for a conservative club on the University of Wisconsin–River Falls campus, school officials told her she needed to pay for a reservation or register as a student club.

Salmon’s creative recruitment method involved rolling an oversized “free expression” beach ball around campus for students to write messages on, but a school administrator advised her to reserve a space for her expression and limit her speech to a public sidewalk on the edge of campus.

That triggered a letter to school leaders from Alliance Defending Freedom counsel Caleb Dalton, who told them the school’s restrictive policies were vague and unconstitutional.

“Free speech on campus is a real no-brainer,” Dalton told Wisconsin Public Radio. “They shouldn’t have to go to an office and reserve a space or ask permission just to be able to talk to other students on the sidewalk.” —S.W.