Relaxed standards during the coronavirus pandemic lead to complications

A nurse holds the mifepristone abortion pill in her hand. Getty Images/Photo by Manoocher Deghati/AFP

A mother in the United Kingdom illegally used abortion pills to kill her unborn child at 28 weeks of pregnancy. That’s four weeks past the legal cutoff and 18 weeks beyond the recommended gestational limit for drug-induced abortions.

The woman, whom news reports did not identify, used the country’s new “pills by post” program of the British Pregnancy Advisory Service. It launched in April after the U.K. removed safety restrictions on abortion pills so women could access them more easily during the coronavirus pandemic. The pregnancy service is now investigating that and eight other cases in which women used the pill past the recommended 10-week limit, The Sun reported.

Before the changes, the law required women to go to an abortion facility to take the first of the two pills in the regimen under the supervision of a medical professional. Now, providers ship both pills to women’s homes after a 40-minute phone or video consultation. U.K. pro-life advocates warned the loosened restrictions put women’s physical and mental health in danger. Stories like the one from The Sun confirmed those fears.

“That proved very quickly that we were right, that you can’t control whose taking them and at what gestation without the proper consultation,” said Alithea Williams, the campaigns and parliamentary assistant for the U.K. Society for the Protection of the Unborn. “Clearly they weren’t managing to get the right information over the phone.”

In a webinar for pro-life advocates earlier this month, Williams discussed some of the other potential dangers of women accessing abortion pills by mail. With domestic abuse on the rise, limited involvement from doctors makes it easier for partners to push abortion on women.

“Do we really want to support an amendment that would remove the only opportunity many women have … to speak confidentially and one-to-one with a doctor?” she asked.

At-home abortion can leave women traumatized. Courtney Barnes, a 27-year-old stay-at-home mother from Kent, England, said she and her boyfriend decided she should get the abortion pills after she became pregnant during the pandemic. They have three daughters, ages 5, 3, and 1, and felt they could not afford a fourth child, Barnes told The Daily Mail. She took the pills at home in May.

“I ended up lying in the bath trying to keep the pains at bay, and I didn’t get much sleep that night,” she told the newspaper. “It was a lot worse than I’d expected. The pain, the physical process was horrible.” The Daily Mail reported in late May that Barnes remained pregnant after the attempted drug-induced abortion. She said she planned to get a surgical abortion if the pregnancy continued.

Life Charity, a pro-life organization that offers supplies and housing to pregnant and new mothers, also provides counseling to post-abortive women over the phone. Liz Parsons, a member of Life Charity’s staff, said women call to discuss the lonely and emotionally draining experience of taking the abortion pill by themselves at home.

“A lot of people … just see it as you take a pill and it just disappears, and that’s not the case,” she said.

Although the British Pregnancy Advisory Service claims abortion by pill is safe, the website still lists as possible complications a 2 percent chance of retaining some fetal tissue, a 2 in 1,000 chance of infection or hemorrhaging, and a 1 in 100,000 chance of death for the mother. Those risks are on top of the drugs’ common side effects, which include vomiting and diarrhea.

“I think a lot of the consequences of this are going to come out afterwards when everything has calmed down a bit,” Williams said.

Any record of complications from abortion pills during the pandemic will not be available until a year from now, and the statistics will only reflect the complications abortion facilities know about, which won’t be all of them.

For now, the British government claims it only loosened the abortion pill restrictions temporarily. But Williams is skeptical: “We highly doubt that they would let go of that power now that they’ve got it.” 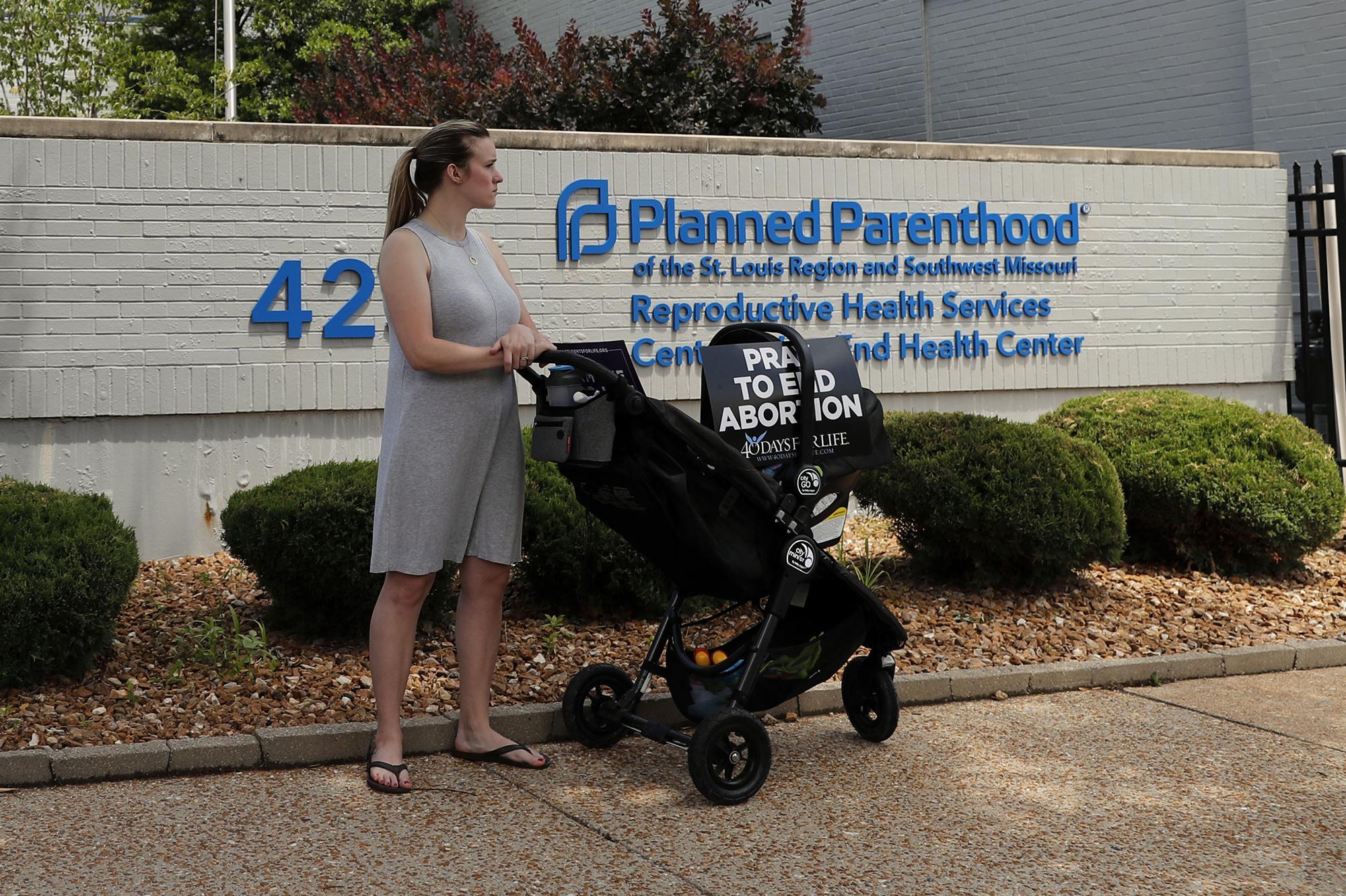 Speaking up for babies

The 8th U.S. Circuit Court of Appeals on Tuesday affirmed a lower court’s decision to dismiss a case against a Missouri abortion law. A member of the Satanic Temple filed the lawsuit, claiming the state’s requirement that a woman receive a life-affirming pamphlet before obtaining an abortion violated her freedom of religion.

The pamphlet states, “The life of each human being begins at conception. Abortion will terminate the life of a separate, unique, living human being.” The plaintiff said the statement imposed a religious belief on her with which she disagreed. But the court wrote that all views on this issue will automatically agree with some religious views and conflict with others. To avoid conflict, the court wrote, “Missouri’s only option would be to avoid legislating in this area altogether.”

The same day, U.S. District Judge Lance Walker dismissed a challenge to the Trump administration’s rule restricting federally funded health centers from referring for abortions. Maine Family Planning, which is an abortion business, sued the U.S. Department of Health and Human Services in 2019, claiming the rule infringed on the providers’ free speech rights. Walker said the regulation only restricts abortion referrals but gives providers the freedom to discuss abortion in a counseling setting. —L.H. 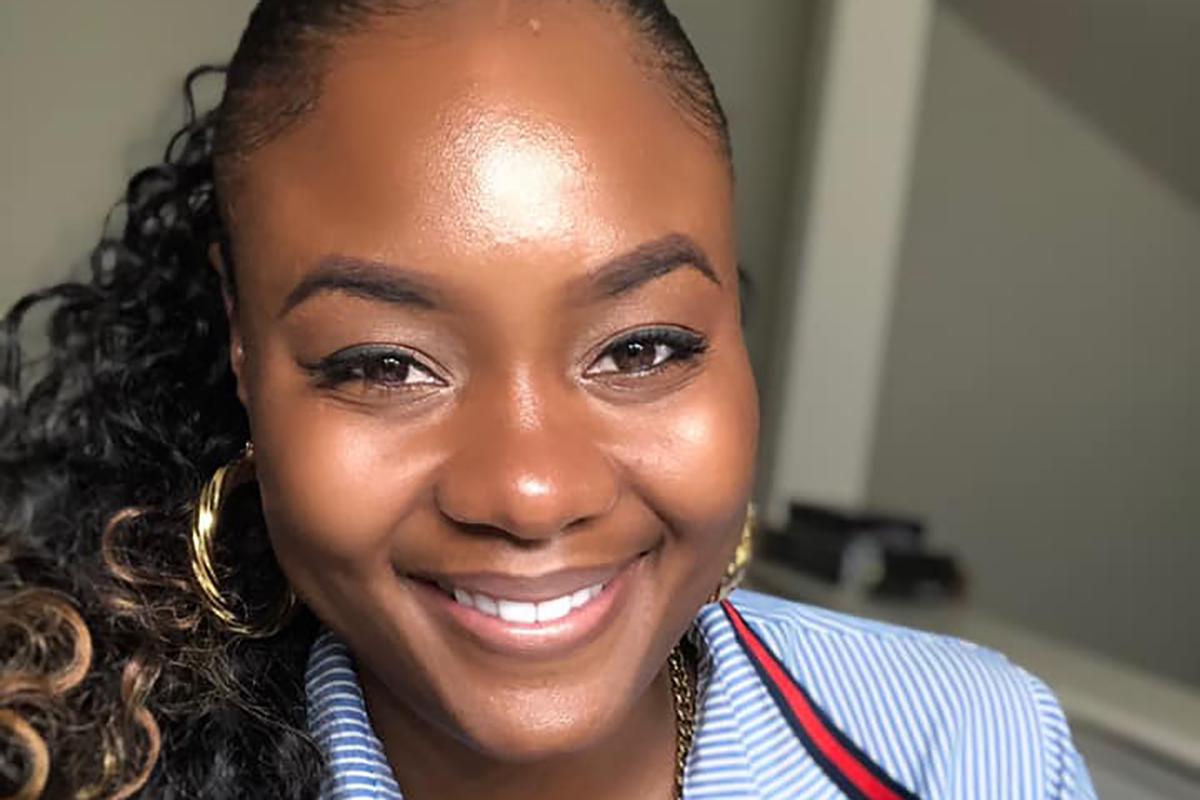 Police in New York City arrested two women last month for violating social distancing guidelines while praying outside of a Planned Parenthood facility in Manhattan. Bevelyn Beatty and Edmee Chavannes told the pro-life group Live Action that, since they live together, they could stand within 6 feet of each other.

The arrests happened the same week people filled the streets of many major U.S. cities to protest the death of George Floyd at the hands of police officers. “We’re black women, but we do not support Black Lives Matter because they’re hand-in-hand with Planned Parenthood that kills African-American babies,” Beatty told Fox News. “I believe all lives matter because God created them. There are thousands of George Floyds that die every day in their mother’s womb, and it’s just as unjust as when he died at the hands of that police officer.” —L.H. 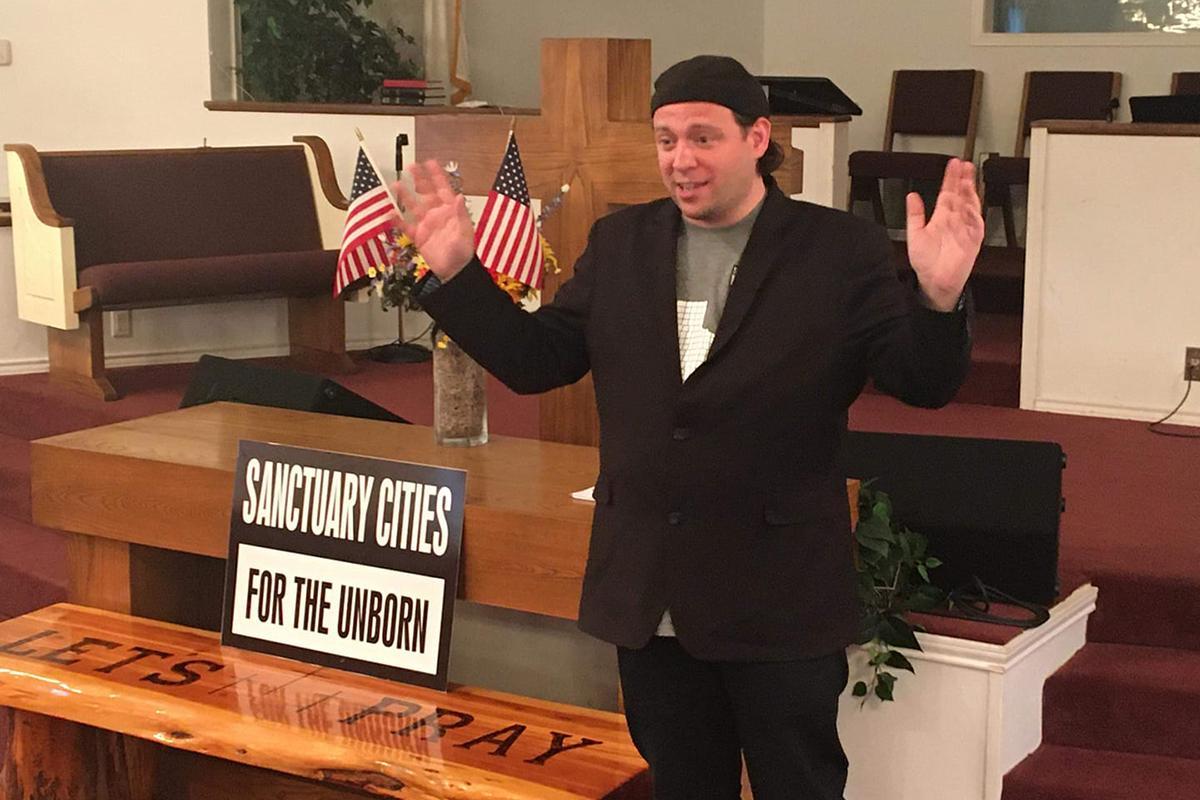 Three pro-abortion groups sued Right to Life of East Texas and its director, Mark Dickson, on Thursday for defamation. According to the lawsuit, Dickson incorrectly called the groups “criminal organizations” in the pro-life sanctuary city ordinances he helped pass in 12 Texas towns. The Lilith Fund and the Texas Equal Access Fund filed the lawsuit with the Afiya Center only weeks after dropping another lawsuit against seven of the towns that passed sanctuary city ordinances.

“To be labeled as a ‘criminal entity’ presents a clear and present danger to the life of this organization,” said Marsha Jones, the executive director of the Afiya Center.

Dickson called the lawsuit “a great case to bring before the courts.” —L.H.

Life on the ballot

Colorado voters will get the opportunity in November to vote on protecting babies from abortion after 22 weeks of gestation. The Colorado secretary of state’s office announced on June 8 that a pro-life group collected 153,204 voter signatures—more than the 124,632 needed—to get the initiative on the ballot. In April, the organization Due Date Too Late fell short of the total signatures needed, but a judge gave it 15 additional days to collect the rest after the state lifted its stay-at-home order.

Colorado has no restrictions on late-term abortions, making it an abortion destination in the United States. If passed, the initiative would penalize abortionists who perform the procedure after 22 weeks of gestation unless they do so to save the life of the mother. —L.H.