Seattle officials in September announced their decision to close a tiny house village for the homeless that allows alcohol and drug use.

Licton Springs, one of 10 tiny house homeless villages in the Seattle area, had provoked controversy since it opened in April 2017. Officials believed that by setting low standards of behavior, it would enable them to help people recover and eventually move into more permanent housing. But the presence of Licton Springs concerned neighbors, and calls to police for help in the area increased by 62 percent in one year, The Seattle Times reported. One man who lived nearby became so worried the homeless were damaging his property that he preemptively shot a 26-year-old man who did not even live in the village.

In September, city officials announced they would allow Licton Springs’ two-year lease to expire in March 2019, bringing in case managers to find housing for the 53 residents, 39 of whom had been there more than a year. The city’s official reason for closing Licton Springs was that there were not enough residents moving into permanent housing, even though more people moved from there than from some of Seattle’s other tiny house villages. Critics said the low standards and increased security concerns were the real reason. The activist group that managed the village until backing out in October claimed the city did not provide adequate funding and resources.

Seattle entrepreneur Robert Smith desires to offer a better way, and plans to open a tiny house homeless village in the city based on Christian principles and inspired by the Community First! Village in Austin, Texas. Alan Graham opened Community First! in 2015 as an alternative to the “housing first” method of helping the homeless—finding shelter for people before addressing what caused their homelessness. It offers Bible studies, counseling services, and opportunities to work on site. Graham believes that homelessness is caused primarily by a lack of family, not a lack of housing, so members of his staff and volunteers work to befriend residents. Smith agrees with the concept and has learned what not to do by observing the Licton Springs saga.

“In many ways it created its own problems by being very open about not having any controls on behavior,” he said. “If you end up having a community with no strings attached, you’re creating a community that’s going to collapse in one way or another.”

Tiny house villages are the latest of Seattle’s efforts to deal with its rising homelessness crisis. In the last year, the population of homeless people in the city has increased by 4 percent. The city uses the housing first model but it has had only limited success so far. Licton Springs is the first such village to close since the tiny house program began in 2015. 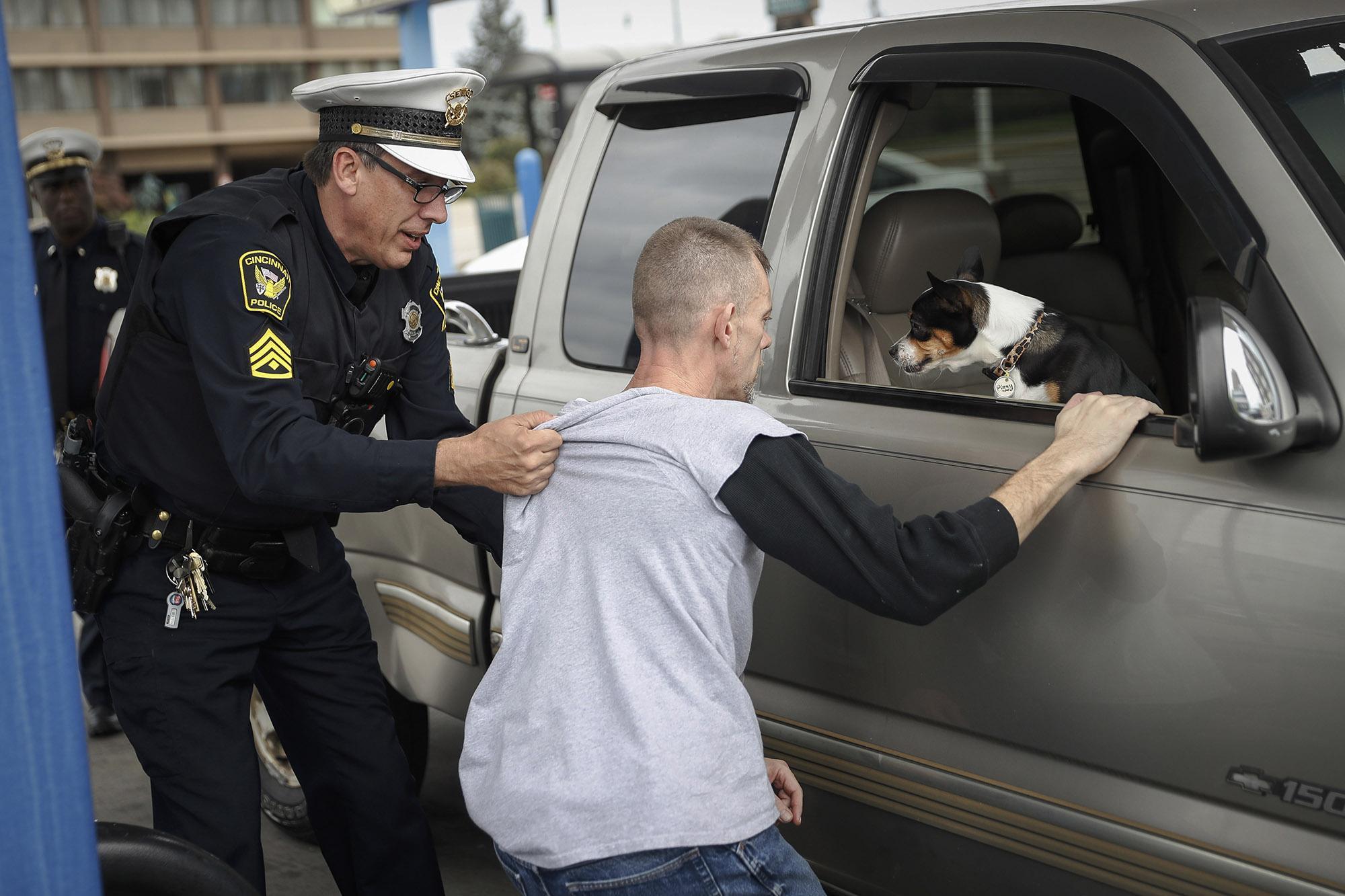 Amid a surge in government funding to fight drug abuse in the United States, the number of overdose deaths increased at a slower pace from 2016 to 2017, figures from the Centers for Disease Control and Prevention showed. Drug-related deaths climbed by 10 percent in 2017, slowing down from previous years. And tentative numbers for 2018 showed overdose rates rose by only 3 percent in the first three months of the year, according to the CDC.

Even so, last year more than 70,000 people died from overdoses, and 48,000 of those cases involved opioids.

“We are so far from the end of the epidemic,” Health and Human Services Secretary Alex Azar said in late October in a speech at a Milken Institute healthcare event. Azar’s boss, President Donald Trump, has declared the opioid crisis a national emergency and two weeks ago signed an $8.5 million bill to fund additional efforts to fight it.

Azar said there’s evidence addiction can be successfully treated with medication. The approach uses managed doses of other opioid drugs such as buprenorphine and naltrexone to wean someone from opioid addiction gradually without producing a “high.”

The National Institute on Drug Abuse (NIDA) has said medication-based treatment helps keep people in therapy long enough to address their internal problems and can be effective if “combined with behavioral counseling for a ‘whole patient’ approach.”

The NIDA cited a study from 2009 showing buprenorphine helped decrease heroin overdose deaths by 37 percent in Baltimore during the period studied. Another more recent study of Rhode Island inmates who went through medication therapy in 2016 and 2017 showed a decrease in overdose deaths among prisoners recently out of jail.

In the past two years, the Food and Drug Administration has approved two new medications for treating opioid addiction: Sublocade is a monthly injection containing the opioid buprenorphine, and probuphine is an implantable drug made of the same opioid.

Some critics—notably former HHS Secretary Tom Price—decry using one drug to limit cravings or dependence on another while underlying issues go untreated. On a listening tour in West Virginia last year during his brief tenure as secretary, Price told the Charleston Gazette-Mail, “If we’re just substituting one opioid for another, we’re not moving the dial much.” —Rob Holmes

A week to remember

Nov. 10–18 is National Hunger and Homelessness Awareness Week, a tradition that began in 1975 at Villanova University. This year, more than 700 events on college campuses and at community food pantries and homeless shelters across the country are aimed at not only increasing awareness of the plight of homeless people but also to raise money for organizations providing services to them. —R.H.