Neuromyelitis optica (NMO), also known as Devic’s disease, causes the immune system to react against the body’s own cells in the central nervous system, particularly the eyes and spinal cord. Those who contract the disease usually lose their eyesight and ability to walk within five years.

Stem cells are the body’s cell factories, aiding in growth and damage repair. In a study published Oct. 2 in Neurology, researchers from Northwestern University and the Mayo Clinic tested a new adult stem cell treatment on 12 people with NMO. They drew hematopoietic stem cells (also known as blood stem cells) from the patient’s bone marrow or blood. Then they used chemotherapy to shut down the patient’s malfunctioning immune system. When they transplanted the stem cells back into the patient’s body, the immune system restarted from scratch.

Of the 12 patients, only two relapsed after five years and had to go back to drug therapy. The rest remained well at the five-year mark after the transplant, avoiding expensive treatments that could cost up to $500,000 a year. Additionally, the patients’ blood showed no evidence of the genetic marker AQP4 that is associated with NMO activity.

“No prior therapy has caused AQP4 to consistently disappear or allowed patients to become treatment-free,” said lead author Richard Burt, a professor of medicine and chief of immunotherapy and autoimmune disease at Northwestern University’s Feinberg School of Medicine.

The successful NMO therapy provides another example of adult stem cells successfully treating debilitating diseases without the need to kill embryos to harvest their stem cells. Embryonic stem cell research was once thought to hold great promise for regenerative medicine because stem cells from embryos can turn into any cell in the body. But the research destroys the embryos.

Allison Carr, a mother of four, received adult stem cell therapy from Burt for multiple sclerosis. She told the pro-life Charlotte Lozier Institute that after receiving the therapy, she felt healthy for the first time in her life. She faced declining physical function before treatment but afterward was able to ride a bike, walk to her job, and ride horses again.

“Adult stem cells continue to show they are the gold standard of stem cells, providing validated success in therapy after therapy for patients, in contrast to embryonic stem cells, which have not produced a single validated cure in patients,” Prentice said. “Dr. Richard Burt and other doctors like him should be congratulated for continuing to improve patient opportunities in clinical studies with adult stem cells.” 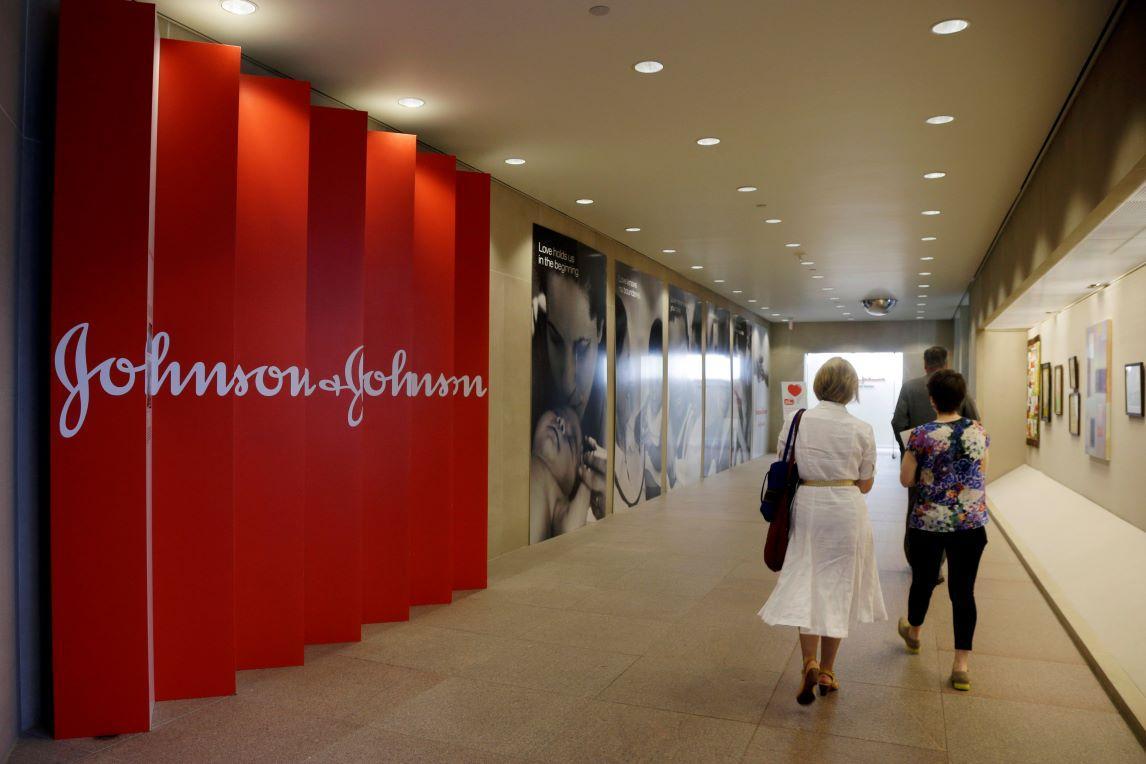 Jef Feeley of Bloomberg did a rundown Monday of all of the litigation against Johnson & Johnson for medical injuries. In addition to a legion of opioid lawsuits, the pharmaceutical company is dealing with claims its baby powder caused cancer, its artificial hips failed after just a few years and gave people metal poisoning, its pelvic mesh put women in chronic pain, and its anti-psychotic drug Risperdal made teenage boys grow breasts. Plaintiffs claim Johnson & Johnson developed risky products and kept patients in the dark while pushing doctors to prescribe the treatments.

“J&J used to be the gold standard of ethical behavior in the pharmaceutical industry,” Michael Santoro, a business ethics professor at California’s Santa Clara University, told Feeley. “They just seem incapable of properly managing their ethical behavior at this point. They’ve lost their way.”

More than 100,000 lawsuits against Johnson & Johnson are making their way through courts and could cost $20 billion to resolve. Just this week, the company offered to pay $4 billion to settle about 2,000 opioid claims in Ohio. —Lynde Langdon 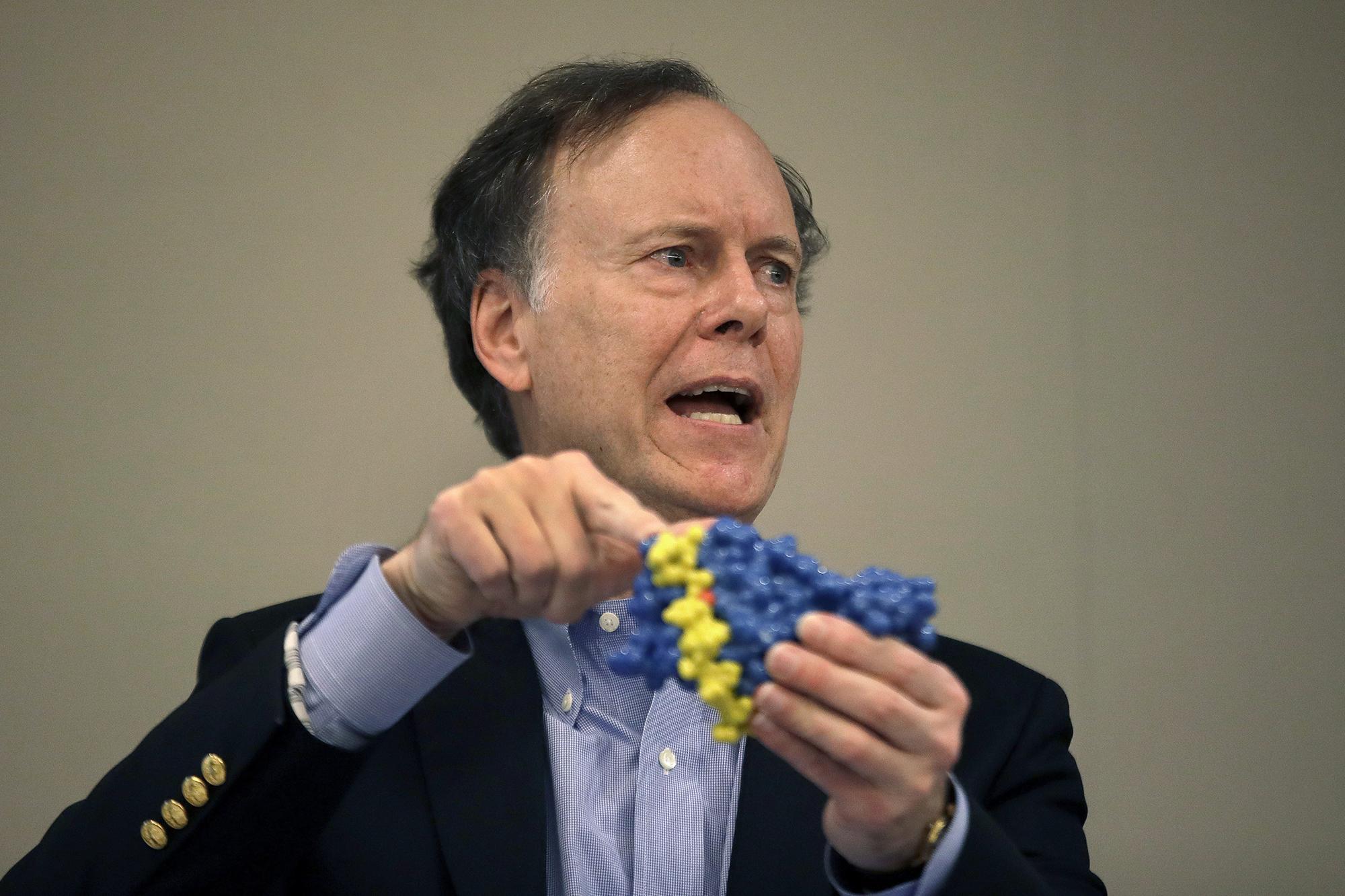 And the winner is … intelligent design

The Discovery Institute points out the connection between intelligent design and this year’s Nobel Prize–winning medical research into how cells use oxygen. U.S. scientists William Kaelin Jr. and Gregg Semenza and British researcher Peter Ratcliffe used reverse engineering to learn how cells sense and adapt to variations in oxygen availability.

Flu season is just around the corner. Just for fun, watch the video below of a public service announcement from 1948 reminding people to cover their sneezes when around others. Advice for preventing the spread of the flu has not changed much in the past 70 years. —L.L.