Despite enormous spending on housing, homelessness rises in Los Angeles

The Los Angeles Homeless Services Authority (LAHSA) announced last week that between 2018 and 2019 the county’s homeless population increased by 12 percent and the city’s increased by 16 percent despite massive government efforts and spending.

Los Angeles Mayor Eric Garcetti called the numbers heartbreaking, and Nita Lelyveld, a columnist for the Los Angeles Times, said many Angelenos heard the numbers and felt “a combination of anger and shame, both on a civic and a personal level.”

The U.S. Department of Housing and Urban Development requires cities that receive certain grants to conduct a yearly “point in time count” of homeless people. Teams of volunteers search the streets, encampments, and shelters to categorize and count individuals. The resulting information is valuable though incomplete. Some homeless people, especially mothers with children, stay at a friend’s house or find hiding spots to stay off the streets.

Amid an unprecedented homelessness crisis in the state, Gov. Gavin Newsom, a Democrat, took office in January and set aside $1 billion in his revised budget for homeless services. While the numbers in Los Angeles were troubling, the statewide count showed an average increase of 35 percent in the homeless population. LAHSA hosted a conference call last week to address the concerns of citizens. Moderator Chris Ko, director of homeless initiatives for the United Way of Greater Los Angeles, pointed to the statewide average, saying, “You see what the accomplishment 12 percent was for us.” Los Angeles is the least affordable housing market in the country, but had among the smallest increase in homelessness, he said, adding, “That is no accident.”

In 2017, Los Angeles voters approved Measure H, an increased sales tax to fund homeless services. Proponents promised the funds would help lift 45,000 out of homelessness in the next five years. Things seemed hopeful as the 2018 point-in-time count showed the first decrease in four years: The homeless count dropped by 4 percent. Through the effort of LAHSA and others, 21,631 homeless people received affordable or supportive housing last year—more than the city had housed in any prior year.

The problem was that an estimated 54,882 became homeless. Preventing people from becoming homeless must be part of any solution, LAHSA spokesman Sam Fox told me. According to LAHSA, one-third of Los Angeles households spend more than 50 percent of their income on rent, and the city would need more than 500,000 new affordable housing units to meet the needs of low-income renters. Fox said that Los Angeles must invest in services for those leaving foster care, hospitals, and the criminal justice system.

What is the solution for the 59,000 in the city who are already homeless? Los Angeles’ official philosophy is that homes end homelessness. “Looking outside our system, the most important change we need to make is to overcome resistance to siting and building new housing and shelters,” said Fox.

But WORLD Magazine reporter Sophia Lee, a Los Angeles resident who has chronicled homelessness in California for several years, said it’s not that simple. “Homelessness is made up of unique human beings with uniquely complex issues and stories,” she wrote. “You can give a dog a home, feed it, and walk it, and it will be happy. Not so with human beings, who come with trauma, personalities, flaws, longings, and eternal souls. Simply giving them a home won’t fix the many underlying issues of homelessness.” 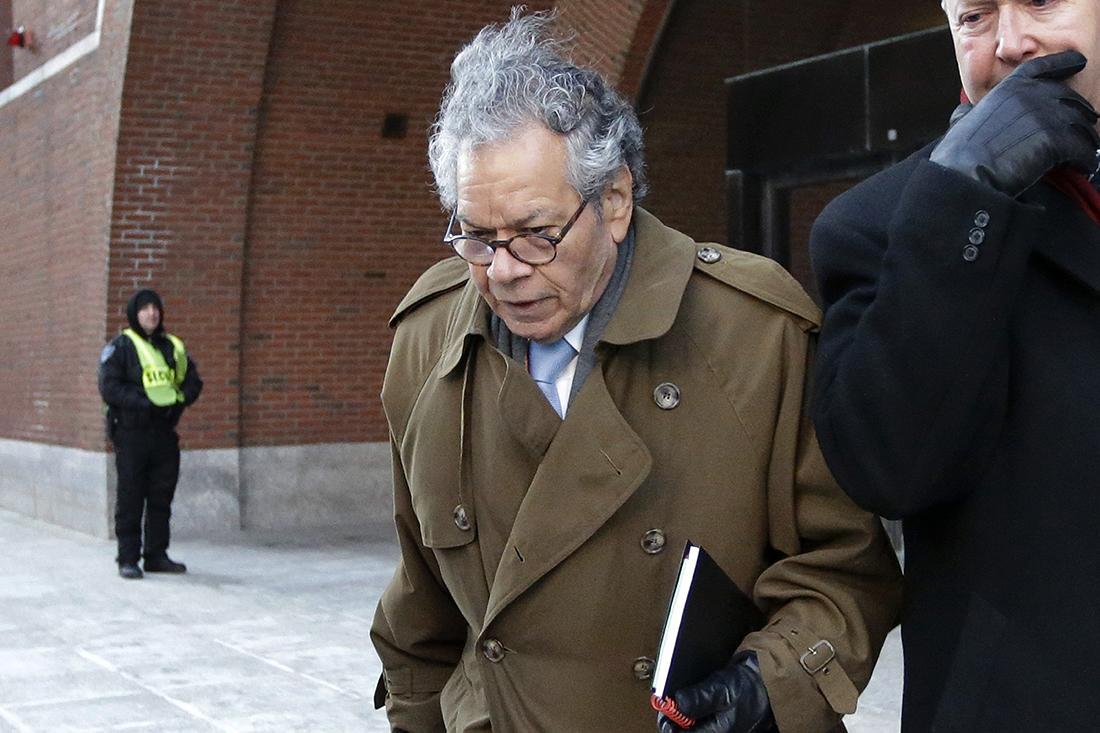 Opioid manufacturer Insys Therapeutics Inc. agreed to settle with federal investigators for $225 million on June 5. The pharmaceutical company faced allegations of bribing doctors to prescribe its fentanyl spray, Subsys. A month ago, several top executives were convicted of racketeering for pushing prescriptions and putting patients at risk.

“For years, Insys engaged in prolonged, illegal conduct that prioritized its profits over the health of the thousands of patients who relied on it,” said U.S. Attorney Andrew Lelling of Massachusetts. “Today, the company is being held responsible for that and for its role in fueling the opioid epidemic.”

Meanwhile, the first trial involving an opioid company is underway in Oklahoma. Johnson & Johnson faces charges after co-defendants Purdue Pharma and Teva Pharmaceuticals settled with the state for $270 million and $85 million, respectively. —C.C. 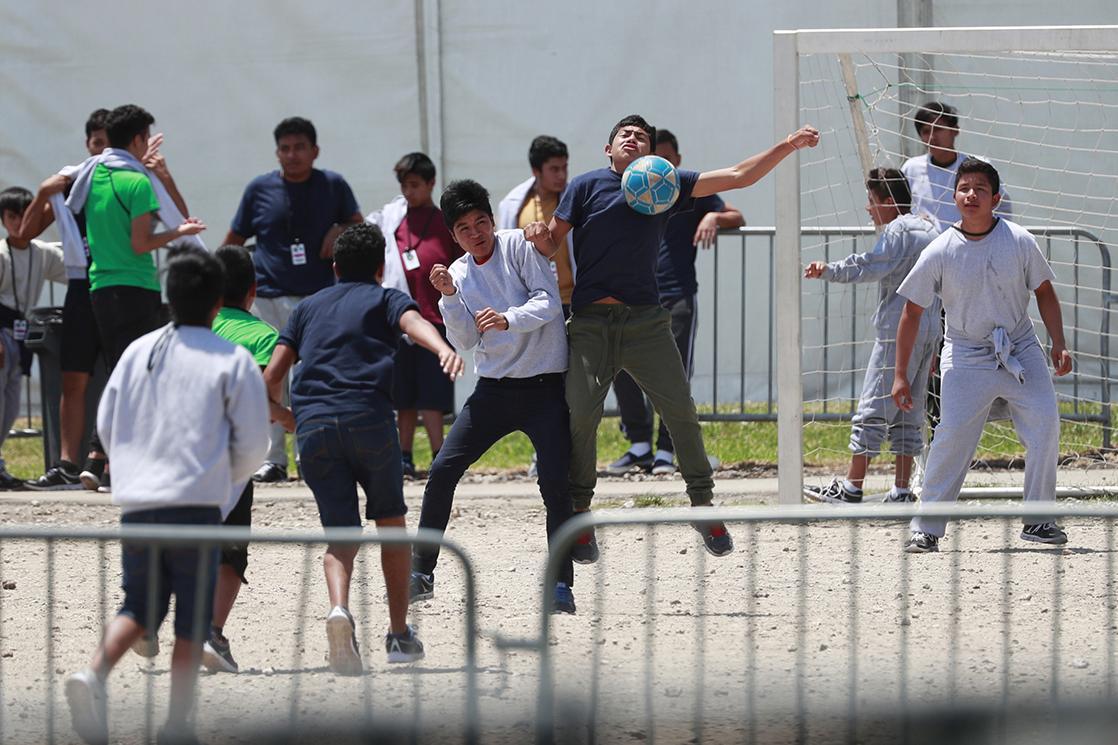 Footing the bill for migrant children

The U.S. government told shelters for migrant children last week that it would no longer fund education, legal services, or recreation. In the past, the U.S. Department of Health and Human Services reimbursed shelters for the cost of English classes, recreation, and other services for the children who lived there. But last week the department told shelter workers that necessary budget cuts made this impossible to continue. Advocates said the children, who can spend up to 23 hours a day indoors, need ways to stay busy and intellectually challenged, and many do not know English.

“The Trump administration is essentially condemning children to prison and throwing away the key until their imminent deportation,” U.S. Rep. Raúl Grijalva, D-Ariz., said. Now nonprofit groups and privately owned shelters face the choice to discontinue these programs or find a way to pay for them on their own. —C.C. 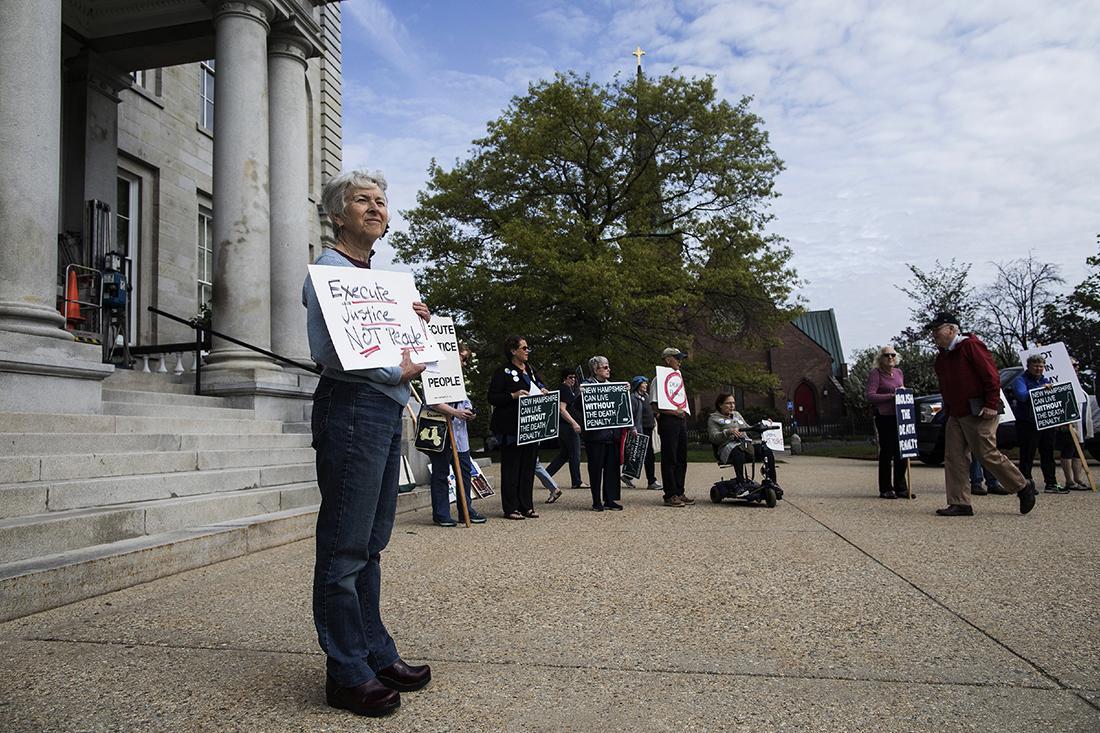 New Hampshire abolished the death penalty May 30 after the state legislature mustered the two-thirds majority needed to override Republican Gov. Chris Sununu’s veto. New Hampshire has not executed anyone since 1939 and does not even have a facility to carry out the death penalty, but Sununu still resisted officially repealing it. “I have consistently stood with law enforcement, families of crime victims, and advocates for justice in opposing a repeal of the death penalty because it is the right thing to do,” he tweeted after the Senate vote. “I am incredibly disappointed that the Senate chose to override my veto.”

The state’s only person on death row is Michael Addison, who was sentenced in 2007 for murder, and the vote will not apply to his case. New Hampshire joins 20 other states that have abolished capital punishment, including 10 red states in which Republican lawmakers sponsored the bills. —C.C. 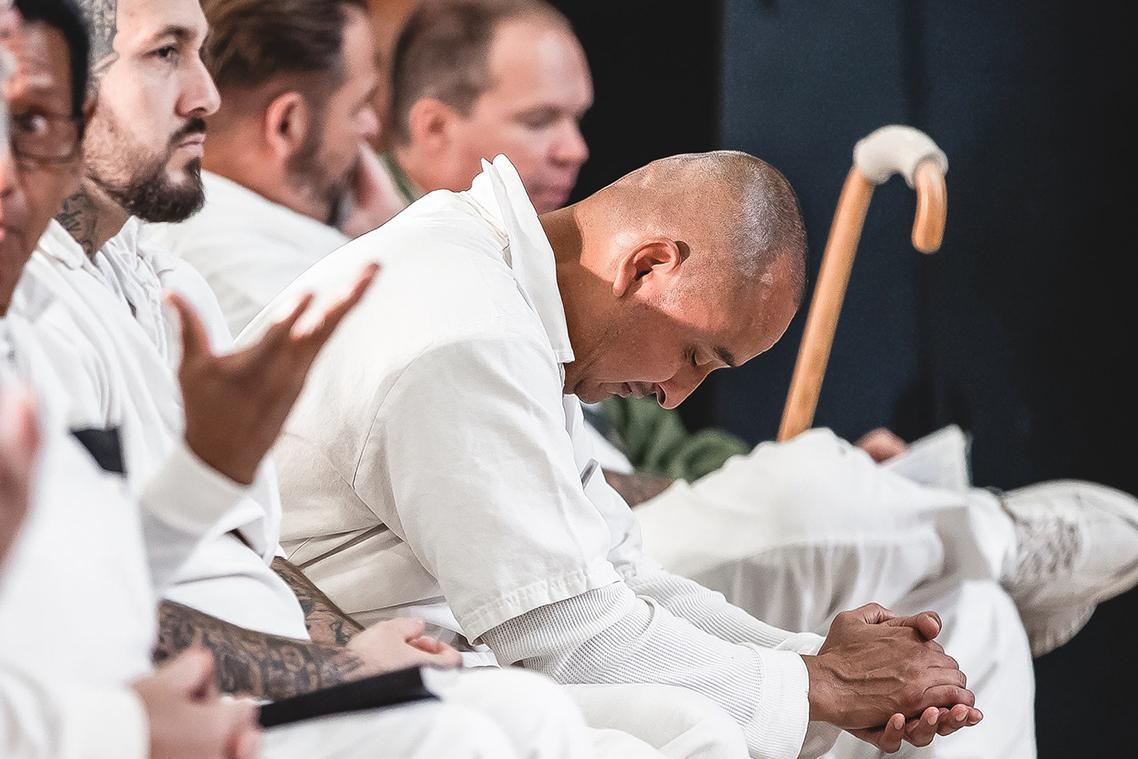 Several inmates at a Texas maximum security prison left solitary confinement to be baptized alongside members of rival gangs last week. Gateway Church, a megachurch with multiple locations in the Dallas–Fort Worth area, started a campus six months ago at the Coffield Unit, the state’s largest men’s prison with more than 4,000 inmates in Anderson County.

On June 5, after clearing the prison for safety, guards brought five shackled men into the gymnasium, where they lined up and were baptized individually. “I have tried it my way my whole life, and it’s gotten me here,” one of the prisoners told Pastor Niles Holsinger, according to Fox News. “I want to try it God’s way.”

Fourteen other prisoners in solitary confinement plan to be baptized next month. —C.C.