Chris Clay (left) with his daughter Let Her Stay

Chris Clay does not homeschool his 5-year-old daughter, but a Texas home education group has come to his family’s defense.

Clay has been fighting for custody of his daughter, whose name is not publically known, for two years since her mother died in a car accident. First, the dispute was with the girl’s maternal grandparents. Now it is with a man who was engaged to marry her mother. The case has reached the Texas Supreme Court.

The Texas Homeschool Coalition intervened in September 2019, filing an amicus brief in support of Clay. Then the coalition hired a public relations firm and began a social marketing campaign in April called “Let Her Stay.” A pink and purple website displays an emotive video of Clay and his daughter, a timeline, a petition, a form to contact prominent politicians from the state on their behalf, and a growing list of political leaders and lobbyist groups supporting Clay’s cause. The Denton County father’s plea for parental rights is gaining national attention.

Homeschool advocacy groups have long followed parental rights cases since they often have ties to home education. The history of homeschooling is filled with tales of parents persecuted for wanting to educate their children at home. But homeschool advocacy groups typically get involved when a case relates more closely to homeschooling than Clay’s does, said Jim Mason, vice president of litigation and development for the Home School Legal Defense Association and president of the Parental Rights Foundation.

Clay’s custody battle is an exception, Mason said, but that could change: “We expect to see more of these kinds of cases with the breakup of the family and changing societal definitions of what constitutes a family.”

Clay and his daughter’s mother were never married. After they broke up, the girl spent nearly half her time with her father. Since her mother’s death, she has lived with Clay. The girl’s maternal grandparents and John Dumas, who lived with the girl’s mother for 10 months and was her fiancé before she died, filed separately for joint custody. A state appellate court blocked the grandparents’ petition but allowed Dumas’ case to proceed.

The Texas Supreme Court, using video streaming because of the coronavirus pandemic, heard oral arguments in that case on April 22. The justices likely will make their ruling by fall, said Holly Draper, an attorney representing Clay. If the justices rule in favor of Dumas, Clay plans to appeal to the U.S. Supreme Court.

Dumas’ attorney, Michelle May O’Neil, said her client came to care for the girl as his own child while in a relationship with her mother. “Nobody is trying to kick the [biological] father out, or take her away from the father,” she said. “This little girl deserves to continue to have a relationship with a man she called ‘Pops.’” I attempted to contact O’Neil again after talking with Clay and his attorney to give her a chance to respond to the issues they raised, but she did not respond.

Neither his daughter’s grandparents nor Dumas has disputed whether Clay is a fit parent. He arranges for his daughter to spend time with her grandparents. But Clay argues that he should not have to share custody of his child with a man he hardly knows and who spent less than six months cumulatively in his daughter’s life. “If [Dumas] were to have rights to my daughter and … decision-making power without having to go through me, that’s pretty scary for any parent,” he said.

Jeremy Newman, director of public policy for the Texas Home School Coalition, said Clay’s case merits attention because it has “frightening” implications for Texas families. It could mean “any person who lives in your home should be able to take custody of your child … including a nanny, roommate, live-in boyfriend, or a student renting a room,” he said.

The coalition similarly represented Daniel and Ashley Pardo in a 2019 case against Texas Child Protective Services after it seized their 4-year-old son Drake without explanation. The Texas Homeschool Coalition started a website called “Bring Drake Home” and amassed widespread support. CPS dropped the charges, and a judge dismissed the case.

Groups—including Alliance Defending Freedom, the Texas Public Policy Foundation, the Parental Rights Foundation, and the office of Texas Republican Attorney General Ken Paxton—have all filed amicus briefs supporting Clay. ADF President Mike Farris said there “should be proof of abuse, neglect, or abandonment” before any court takes away parental rights, assigning them to someone else.

Katy Faust, founder and director of Them Before Us, a child advocacy group, said, “Statistically, the biological father is the safest man in this girl’s life.”

Clay told me he welcomes help from a homeschool group, or anyone else for that matter, if it helps him keep custody of his daughter. 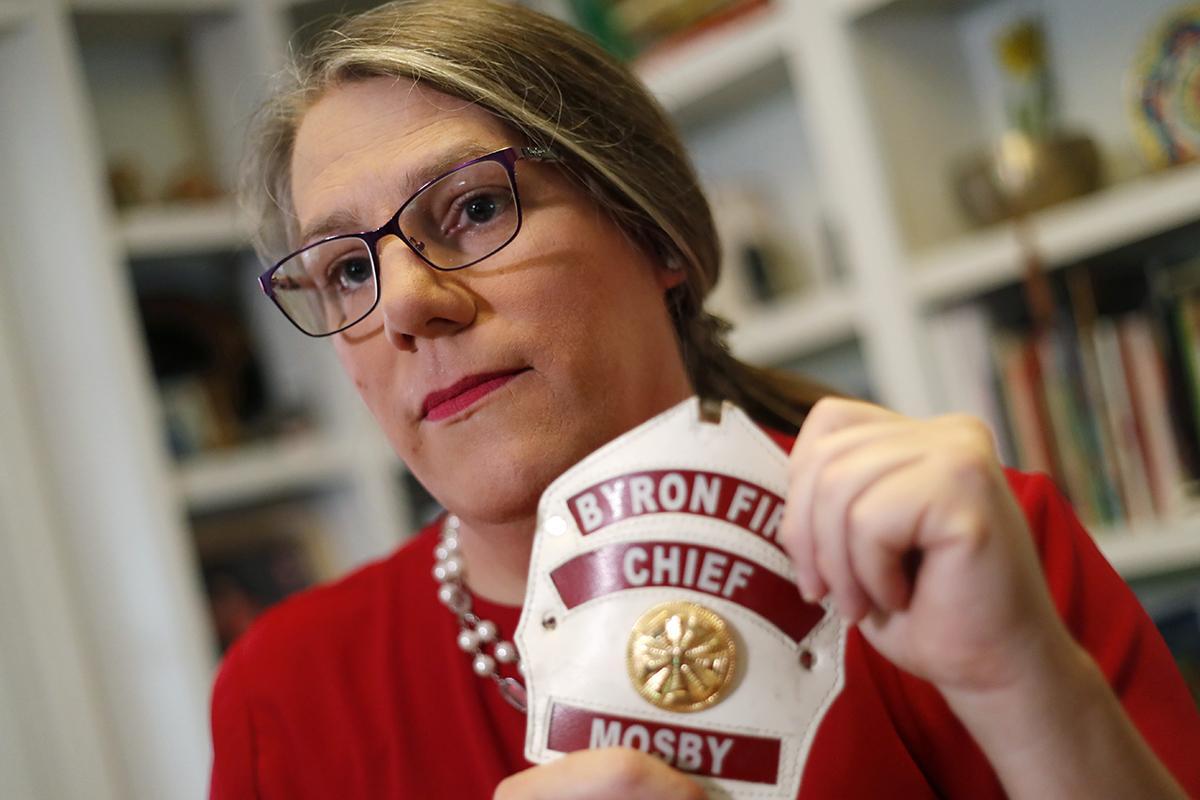 A small Georgia city is defending its decision to terminate a male fire chief who began identifying as a woman.

City officials in Byron said they fired their former fire chief, previously known as J.D. Mosby, in June 2019 because of poor job performance. But Mosby claims officials based the termination on “sex, gender identity, and notions of sex stereotyping.”

Mosby began medical treatment to assume a female identity in 2017 and a year later began dressing as a woman for work. The lawsuit claims Mosby’s superiors ordered him to wear a uniform to work, and coworkers refused to refer to him using female pronouns.

Mosby’s termination letter cites job negligence, including a backlog of business licenses awaiting approval, failure to maintain certification as an arson investigator, and attending only five classes at a recent fire chief’s conference.

Whether Mosby’s lawsuit gains ground could depend on a U.S. Supreme Court decision in a case involving a funeral home employee. The worker sued because the Christian owners of the business argued a male employee dressing as a woman at work would disturb bereaved families and violate their religious convictions about gender. In Harris Funeral Homes vs. EEOC, the justices will determine whether Title VII of the Civil Rights Act—which prohibits employment discrimination based on sex—covers gender identity. The high court should announce its decision before its term ends in June. —M.J. 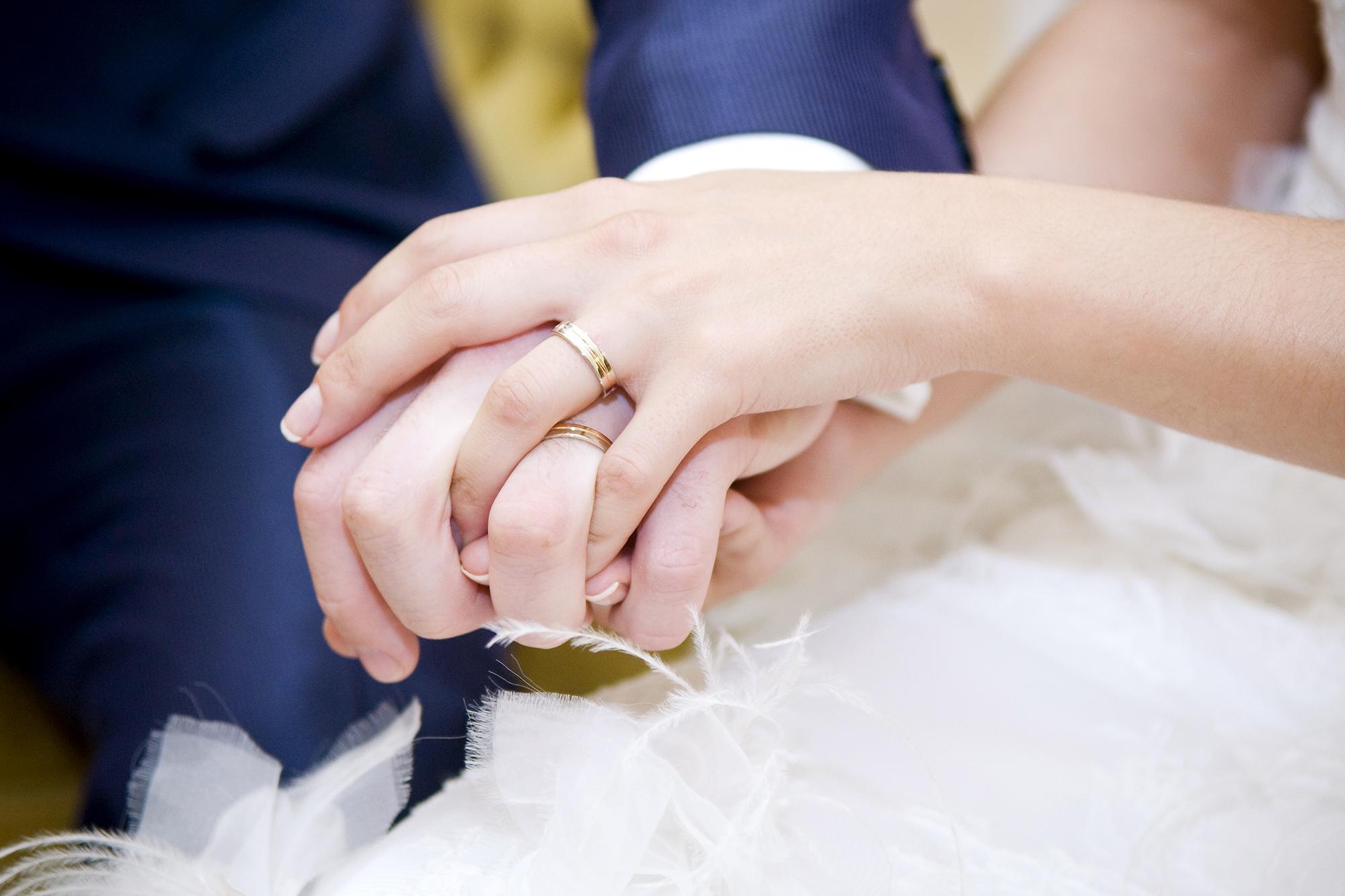 The number of Americans tying the knot has dropped to its lowest level on record, according to a new government report.

The U.S. marriage rate dropped by 6 percent in 2018, with 6.5 new unions formed per 1,000 people, according to a report by the National Center for Health Statistics. This is the lowest rate since the federal government started recording data in 1867, said Sally Curtin, a statistician and lead author of the report.

Declining religious adherence, increased cohabitation, and strained finances factor into the drop in matrimonial bonds. The coronavirus pandemic could further discourage marriage since economic insecurity and limits on travel and social gatherings deter some couples from marrying. It could also mean a burst of marriages once the nation regains its footing socially and economically. 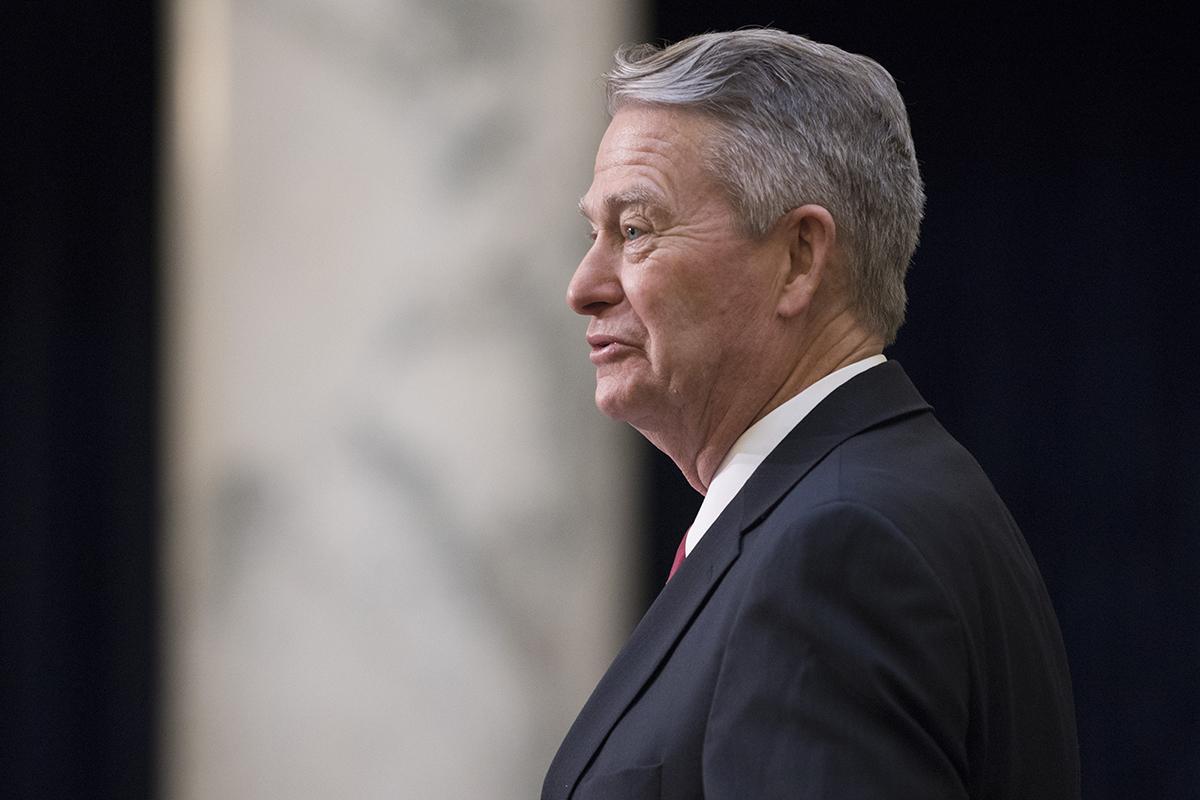 Two pro-LGBT groups have filed for an injunction to block an Idaho law that protects girls and women from competing against male athletes who identify as females. Gov. Brad Little, a Republican, signed the Fairness in Women’s Sports Act in March, making Idaho the first state in the nation to pass legislation blocking men from participating in women’s athletics.

The American Civil Liberties Union immediately sued the state over the new law. On April 30, the ACLU and Legal Voice requested a preliminary injunction to prevent the change from taking effect on July 1. —M.J.

The Crown Prosecution Service in London has pulled its pro-LGBT guidance for schools issued earlier this year after a 14-year-old girl mounted a legal challenge against it.

The criminal prosecuting agency for England and Wales introduced its “LGBT bullying and hate crime schools pack” on Jan. 21. It directed school staff and pupils to note any “hate crimes” and warned they could face legal action if they prohibit transgender students from using their preferred restrooms and changing rooms.

In a pre-action letter filed on April 3, lawyers representing the girl, identified only as “Miss A,” said their client found the guidance “very distressing” and feared she could face prosecution for her reactions or choice in friends.

A CPS representative said on April 30 the agency had “temporarily taken down the guidance pending its review.” —M.J.

Pretty soon the powers that be will be deciding who children can invite to their birthday parties and sleepovers.

Females used to be protected from males in the bathroom and now they can go wherever they want by claiming they feel like a female today.

Self-defense classes should be ramping up about now.