The Colorado Attorney General’s Office last week announced the end of a six-year legal battle to force bakery owner Jack Phillips to design cakes that violate his religious convictions. The Colorado Civil Rights Commission voted unanimously to dismiss an administrative action against Phillips and his Lakewood, Colo., bakery, Masterpiece Cakeshop, for refusing to make a custom cake for a gender transition celebration. Phillips, in turn, voluntarily dropped a federal lawsuit against the state. “After careful consideration of the facts, both sides agreed it was not in anyone’s best interest to move forward with these cases,” Colorado Attorney General Phil Weiser said in a statement on March 5.

The dismissal comes a year and a half after the U.S. Supreme Court ruled in favor of Phillips in a case about another Colorado Civil Rights Commission action. In 2012, the commission cited Phillips for declining to make a custom wedding cake for a same-sex couple. In its June 2018 opinion, the Supreme Court found the commission exhibited hostility toward Phillips’ Christian convictions. “The Commission’s hostility was inconsistent with the First Amendment’s guarantee that our laws be applied in a manner that is neutral towards religion,” wrote Justice Anthony Kennedy.

Despite that admonishment, the commission moved forward with another administrative action against Phillips, filed in July 2017 by a transgender individual who called the bakery requesting a custom cake—blue on the outside and pink on the inside—to celebrate gender identity. Masterpiece Cakeshop declined to make the cake, saying it expressed a message that conflicted with Phillips’ faith.

Both the Supreme Court decision and the recent dismissal are good news for other business owners with similar pending cases.

Oregon bakers Aaron and Melissa Klein were forced to shut down their business when state officials ordered them to pay a same-sex couple $135,000 in damages after the couple complained of discrimination when the Kleins declined to bake a cake celebrating their wedding. It is likely the U.S. Supreme Court will send the Kleins’ case back to the Oregon Supreme Court in light of the Masterpiece decision. Bakery owner Cathy Miller remains the subject of a second lawsuit by the state of California, even after a judge denied a request that she be ordered to create a custom cake for a same-sex marriage.

A Minnesota couple, Carl and Angel Larsen, owners of Telescope Media Group, have a case pending before a federal appellate court. The Minnesota Human Rights Act mandates they must make films celebrating same-sex marriages if they make films celebrating marriages between one man and one woman, or face severe penalties and jail time. ADF filed a lawsuit to prevent enforcement of the law over the Larsens’ religious objections to same-sex unions. They appealed to the 8th U.S. Circuit Court of Appeals after their case was dismissed in U.S. District Court.

The Arizona Supreme Court heard oral arguments earlier this year in a case involving Joanna Duka and Breanna Koski, owners of Brush & Nib Studio. The two women are fighting to stop the city of Phoenix from enforcing an ordinance requiring them to create wedding invitations and other artistic designs celebrating same-sex marriages. And in Richland, Wash., Baronelle Stutzman, a florist who was penalized for declining to design a custom floral arrangement for a same-sex union, will get a new hearing after the U.S. Supreme Court sent her case back to the Washington Supreme Court to reconsider in light of Masterpiece.

“[The] courts seem to be recognizing that the religious hostility concern that the [U.S. Supreme Court] raised in [Masterpiece] is real and has ramifications not just in public accommodation cases like these but also in the application of any governmental law in a way that treats those with religious convictions differently from others,” Matt Sharp, senior counsel for ADF, told me. Sharp said that whereas it was once thought that a law would be upheld as long as it did not target religious views, as a result of Masterpiece, it is now clear that laws may be applied in a way that targets people with particular religious beliefs.

It is unlikely that the issues raised by cases like Jack Phillips’ will be resolved anytime soon, but Phillips, for one, is looking forward to getting out of the courtroom and back into the bakery. “Today is a win for freedom,” he told Fox News. “I’m very grateful and looking forward to serving my customers as I always have: with love and respect.” 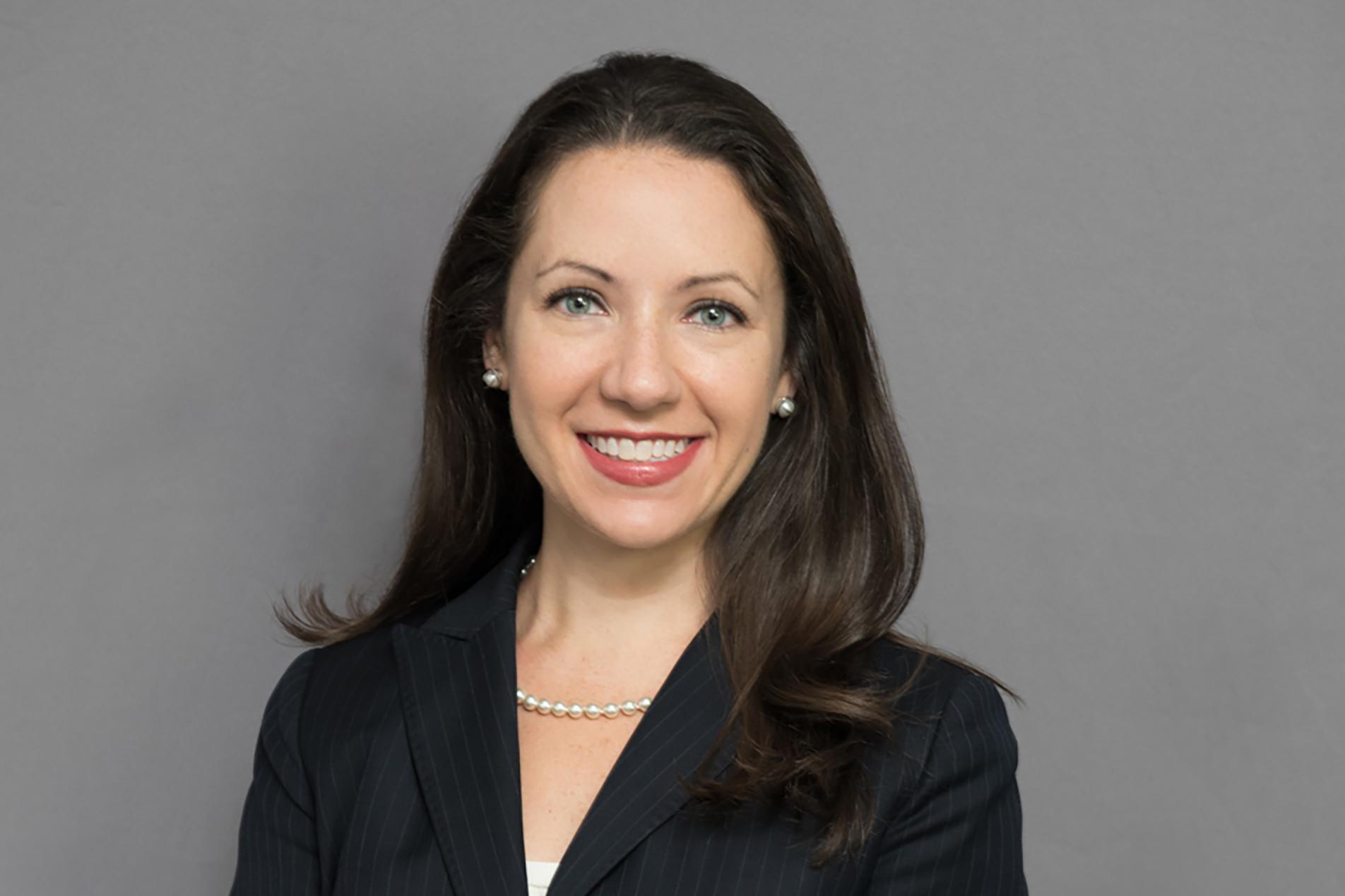 The U.S. Senate last week confirmed Allison Jones Rushing to the 4th U.S. Circuit Court of Appeals following a battle over her religious affiliations during her confirmation hearings.

President Donald Trump nominated Rushing, 37, a partner at the Washington, D.C., law firm Williams & Connolly, in August. But Democrats and LGBT groups quickly objected to the nomination over her association with an organization designated as a “hate group” by the Southern Poverty Law Center: legal nonprofit group Alliance Defending Freedom.

Rushing interned for ADF while attending law school and has spoken at ADF events as an attorney. ADF regularly represents individuals and businesses facing religious liberty violations, including Colorado baker Jack Phillips. Rushing defended the 1996 Defense of Marriage Act, which defined marriage as between a man and a woman, and said she supported the four conservative justices who dissented from the 2013 U.S. Supreme Court ruling, United States v. Windsor, that struck down the act. Democrats and a coalition of more than 200 groups strongly opposed Rushing’s nomination, calling her an unqualified “ideological extremist” in a letter to senators, The Washington Post reported.

“In Allison Jones Rushing, the Senate confirmed not only a well-qualified lawyer, but a woman of integrity, professional competence, and judicial demeanor,” Tim Chandler, senior counsel and senior vice president of strategic relations for ADF, said in a statement. “No one should use a nominee’s faith or their affiliation with a Christian organization like ADF as grounds for rejection. That is a de facto religious test for public office, which is prohibited by Article VI of the Constitution.”

Rushing is only the most recent judicial nominee to face questions and criticisms for religious affiliations. In September 2017, Sen. Diane Feinstein, D-Calif., argued Amy Coney Barrett’s Catholic beliefs could disqualify her from serving as a U.S. circuit judge, with the now-infamous statement: “The dogma lives loudly within you, and that’s of concern.” And the questioning of judicial nominee Brian Buescher about his membership in the Catholic organization Knights of Columbus was so clearly anti-religious that the Senate passed a resolution condemning it in January. —Rachel Lynn Aldrich 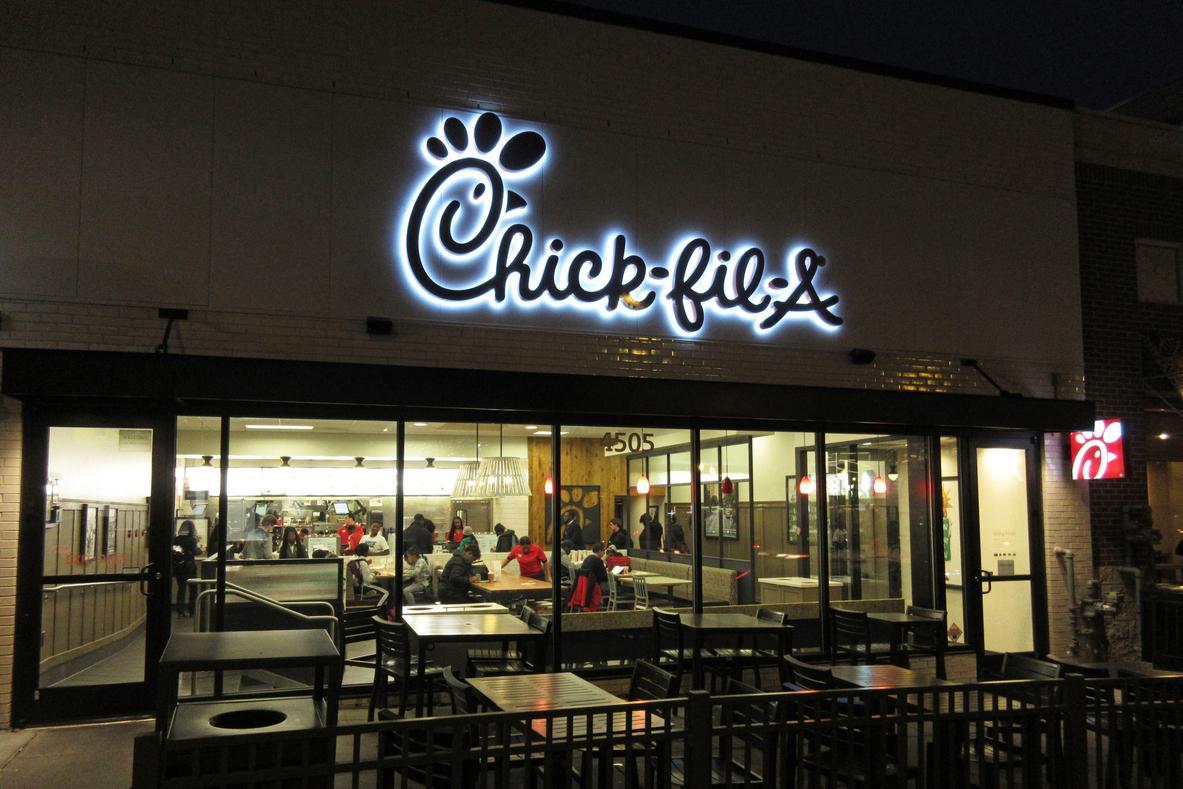 Cynthia Newman, the dean of Rider University’s College of Business Administration, resigned her position last month in protest over the New Jersey school’s discrimination against fast food restaurant Chick-fil-A. Rider chose not to consider bringing the restaurant chain to campus due to the company’s public support of Biblical sexuality and marriage. Newman, who describes herself as a “very committed Christian,” said the decision made her feel “like I had been punched in the stomach.”

After sending out an initial survey asking students what restaurants they would like, the university administration removed Chick-fil-A from the second survey despite it being students’ top choice in 2017. Newman said the university then released “talking points” to staff about how they should respond to criticisms of the decision, instead of apologizing. Unable to go along with the decision, Newman announced on Feb. 14 she was resigning as dean but plans to retain her faculty position.

This isn’t the first time Chick-fil-A has been excluded from universities, airports, and other public places. The University of New Mexico and Elon University in North Carolina held a vote on whether to expel Chick-fil-A. Denver tried to keep Chick-fil-A out of its airport, while politicians in Boston and Chicago tried to deny the restaurant operating permits. —R.L.A.

A Utah teacher may face disciplinary action after making a Catholic fourth-grader remove the imposition of ashes in the figure of a cross from his forehead on Ash Wednesday last week, the The Washington Times reported. The Davis School District apologized after the incident and the student received an apology from his teacher. —R.L.A.