Adopted but not citizens

Tens of thousands of pre-1983 adoptees have uncertain legal status

At 7 months old, adoptee Joy Kim-Alessi came to the United States on a plane full of Korean babies. Raised in California, she always believed she was an American. It wasn’t until she tried to get a passport at age 25 that she learned she did not have citizenship. She has compared the trauma of that moment to a car crash.

International adoptees who have no country often have no idea until the government rejects their applications for a passport, social security, or similar benefits. Self-advocacy eventually led Kim-Alessi to become the director of the Adoptee Rights Campaign (ARC).

For decades in the 20th century, many parents failed to naturalize their adopted children due to confusing procedures and conflicting information. While the Child Citizenship Act of 2000 tried to resolve this, it left people over the age of 18 without citizenship even though they’d been adopted as minors. ARC estimates at least 35,000 people adopted before 1983 still lack citizenship. Poor record-keeping, an inability to prove legal entry, and increasingly strict policies are keeping them from becoming Americans.

Like Kim-Alessi, most noncitizen adoptees are lawful permanent residents. As green card holders, they can live and work in the United States unless they commit a deportable crime. But they want all the protection and benefits of citizenship, including voting rights and access to certain high-security jobs.

ARC and other groups are urging the government to naturalize adoptees excluded from the Child Citizenship Act. The United States encouraged international adoption for decades, and the children had no say in it. “We did not broker our own adoptions. We did not choose to come into this country legally or illegally,” Alessi said.

Members of Congress have introduced several bills in the past five years that would close the gap and retroactively provide automatic citizenship. The most recent, the Adoptee Citizenship Act of 2019, stipulates adoptees prove they lived in the United States before age 18 “pursuant to lawful admission,” according to the National Immigration Forum. Even with 61 co-sponsors and bipartisan support, the bill has not yet received a floor vote.

Dozens of adoption, immigration rights, and Christian organizations, including the Ethics and Religious Liberty Commission of the Southern Baptist Convention, support the bill.

“For Christians who are concerned about adoption, I think that we owe it to these men and women who were adopted but still live in the shadows in our country,” ERLC Vice President for Public Policy Travis Wussow said, adding that citizenship would fulfill the promise families made to adopted children about the United States being their “forever home.”

The bill would not help stateless adoptees who cannot prove lawful entry because of visa or documentation problems. Although it wouldn’t resolve their status, many of them support the Adoptee Citizenship Act.

American parents adopted Bianca and brought her to the United States as a toddler mere months before her birth country of Yugoslavia split apart. (WORLD withheld Bianca’s last name because she fears being detained.) After both of her parents died when Bianca was in her 30s, she found discrepancies in her documents. In addition to two visa receipts, she learned they’d changed her age and name. Obtaining originals is impossible because the government that issued them no longer exists. U.S. Immigration and Customs Enforcement briefly investigated her in 2010, but her adoptive mother intervened.

Raising four children in New York, she lives daily with a “sense of underlying fear,” she said. She cannot get a driver’s license and worries the government will decline to renew her passport. With Yugoslavia long gone, she wondered, “How long would I have to sit in detention before they figure this out?” Adoptees from several nations, including Iran and Vietnam, where new governments have taken over since the adoptions occurred, are in the same predicament. Kim-Alessi said litigation may be the only option for adoptees like Bianca. 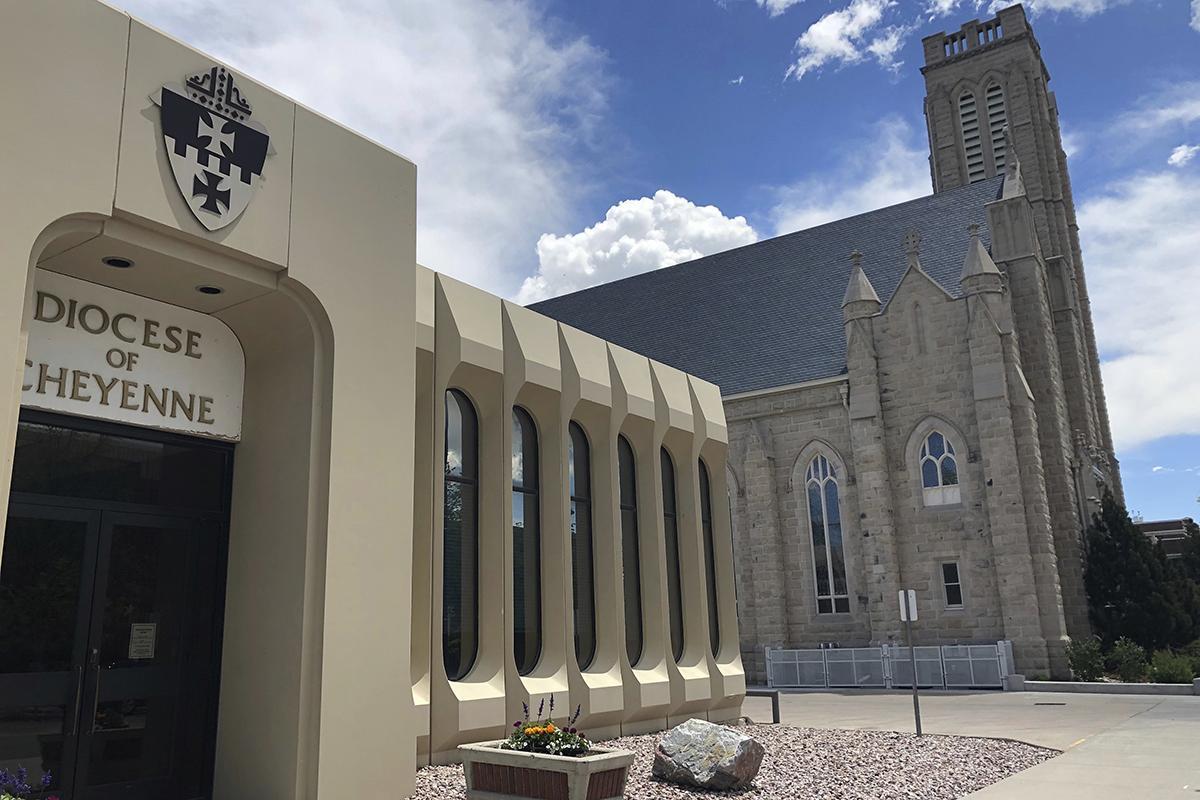 Wyoming prosecutors decided again this month not to pursue charges against an 88-year-old retired Catholic bishop. Joseph Hart would have been the first U.S. bishop to face criminal charges for alleged sexual abuse, but the district attorney’s office in Natrona County informed an alleged victim in June it would drop the matter because of “insufficient evidence,” according to the Casper Star-Tribune.

“In the back of my mind, that was always an outcome,” Hart’s unidentified accuser told the Star-Tribune in June. “I never thought it was a slam dunk. But there’s a certain bitter resignation that comes with saying, ‘OK, there it goes, that’s just how it is.’ I can’t believe it.” At least 16 men have accused Hart of abuse over 30 years. He has always denied the allegations.

Under Bishop Steven Biegler, the Diocese of Cheyenne hired an experienced abuse investigator to look into the allegations against Hart. In 2018, Biegler announced the inquiry had substantiated the allegations and turned the case over to the authorities. Last month, he praised those who came forward.

“This decision not to pursue a criminal case does not mean that the victims are not credible,” Biegler said.

Prosecutors spent the past month reconsidering their decision not to charge Hart. They reviewed evidence from the two-year investigation but still concluded the case would not succeed.

Hart spent 20 years as a priest in Kansas City, Mo., before coming to Wyoming in 1976. He retired in 2001. The Catholic Church has restricted his public ministry, but Hart remains a member of the priesthood. An ongoing Vatican administrative penal process could remove him.

Because the alleged abuse took place between the 1960s and late 1980s, Missouri prosecutors couldn’t charge him. But Wyoming has no statute of limitations for sexual abuse. In 2008, the Diocese of Kansas City–St. Joseph paid a $10 million settlement over abuse claims by 47 accusers against 12 priests, including Hart. —J.A.S.

Critics slammed Indiana state Sen. John Crane for making the factual statement that the nuclear family is the ideal environment for children.

“Marriage, as designed by our Creator, is to be between a man and a woman,” the Republican wrote on his campaign website. “And social science has repeatedly confirmed that the ideal scenario for a child’s well-being is to be raised in a home where both biological parents are present and lovingly invested in their upbringing.” Crane acknowledged this isn’t always possible but rather a model to strive to achieve.

No gender, no problem, says the Netherlands

The Dutch government soon will stop designating ID holders as male or female. The Netherlands plans to scrap the information after transgender advocates campaigned for its removal, Dutch News reported. Gender will disappear in 2024 alongside with other ID changes.

Education Minister Ingrid van Engelshoven announced the decision after urging parliament to make the change for more than a year. Passports will not change because of EU rules. —J.A.S.