A small Christian boarding school in rural Missouri has come under scrutiny after former residents accused the owners of physical and sexual abuse.

Circle of Hope Girls Ranch, a boarding school for troubled girls in Humansville, Mo., abruptly closed in September. The owners have listed the school’s properties for sale and taken down its website, and its phone was disconnected when I tried calling.

Authorities removed all girls from the ranch and conducted a search of the property in August as part of a criminal investigation. On Sept. 23, two anonymous women who said they resided at the ranch as teenagers filed separate civil lawsuits in Cedar County, Mo., alleging the co-owner or his son raped them and reporting other incidents of sexual and physical abuse and neglect at the facility, the Springfield News-Leader reported. Another anonymous woman filed a claim against Circle of Hope on Oct. 2.

In a Sept. 12 interview with The Kansas City Star, the owners, Boyd and Stephanie Householder, denied ever abusing or neglecting any residents. They said their estranged daughter, Amanda Householder, and other disgruntled former residents are trying to force the ranch to close.

Founded in 2006, Circle of Hope has housed up to 30 girls at a time to “help young ladies who were destroying their lives through poor choices and behaviors change their future,” according to a website archive. It is affiliated with the Independent Baptist Church and has ties to Berean Baptist Church in Springfield, Mo. WORLD tried contacting Pastor Jeffrey Ables of Berean Baptist but did not receive a response. Ables is listed as a director on Circle of Hope’s 2019 tax forms.

In recent months, Amanda Householder and other former residents have posted TikTok videos alleging abuse and neglect at Circle of Hope. In one video posted in May, Joseph Askins, a former family friend of the Householders, captured a man’s voice at Circle of Hope ordering residents to punish another girl: “Knock her out, I mean it.” Amanda, Askins, and others identified the voice as Boyd’s.

Brian and Michelle Stoddard of Monroe, Wash., drove 32 hours in July to remove their daughter Emily from Circle of Hope after they began to question her safety. Upon their arrival, the Stoddards said Boyd told them they must sign a contract stating Emily was never physically or sexually abused. They refused to sign it. Instead, they drove straight to the Cedar County Sheriff’s Office, where their daughter recounted physical and emotional abuse, neglect, and grooming she said she and other residents experienced.

The Stoddards sent Emily to Circle of Hope at age 14 when her behavior had turned violent and she threatened to inflict self-harm and run away. Like many parents with troubled teenagers, the Stoddards wanted to put her in a safe, Christian environment. A therapist recommended Circle of Hope. “We were desperate,” Brian said.

Emily was there for more than two years, and she alleges the Householders used punishments such as restraints with handcuffs and other residents holding girls down, withholding food and water, neck braces, and swatting with a leather paddle and belt. The Stoddards detailed her allegations on a Facebook page they started for former residents and parents.

Cedar County Judge David Munton has been assigned to the civil cases but has not set a hearing date. The Householders told the Star they have evidence that the claims against them, even those the Department of Social Services substantiated, are false. They plan to fight all charges and clear their name. State Rep. Mike Stephens from nearby Bolivar has vouched for the couple and said they are being vilified.

Another lawmaker, Democratic State Rep. Keri Ingle, said she is planning legislation to tighten state oversight on exempt facilities. The Householders told the Star they had no plans to reopen the ranch.

The Stoddards said they expected more accountability. “Even for parents to know there was an investigation and reports of abuse,” Michelle said. “To keep it a secret doesn’t make any sense at all.” 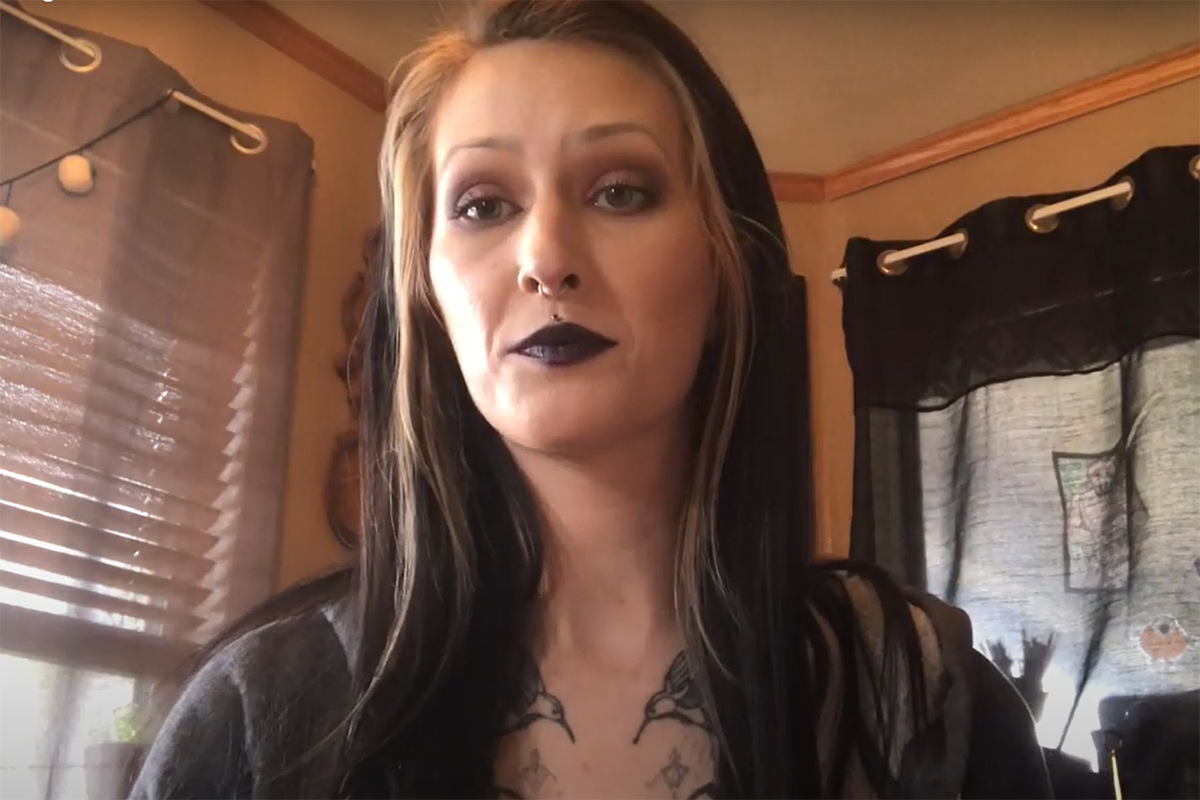