Two Michigan conservatives are challenging a local law that could force them to do political consulting for candidates and organizations with which they disagree.

Strobl, a Christian who got involved in politics in middle school, traces his activism to his diagnosis at age 12 with scoliosis, a spinal disorder. “Sadly, there was a law in Michigan that prevented me from making a choice as to the care that I needed,” he told me. Michigan at the time required a physician referral for physical therapy, but his doctor wanted him to have surgery, instead. His mom ended up taking him to Wisconsin for therapy.

“It’s interesting how life comes full circle,” Strobl said, describing how he now faces another law that limits his freedom.

Senior counsel Jonathan Scruggs, director of Alliance Defending Freedom’s Center for Conscience Initiatives, told me that the specter of fines of up to $500 led Strobl and Chludzinski to seek an order preventing the ordinance’s enforcement.

“The bottom line is that the law says you can’t make any distinctions based on political beliefs,” Scruggs said, “yet government should not be forcing citizens to champion political causes that violate their deepest convictions.”

Like many municipalities, Ann Arbor’s law bans “public accommodations”—organizations that offer goods or services to the public—from discriminating on the basis of a broad range of classifications. It includes traditional categories such as race, sex, religion, and national origin and, as a result of amendments made in 2014, sexual orientation, gender identity, and political beliefs.

Public accommodation laws originated to prevent hotels and restaurants from declining service to someone on the basis of race, religion, age, or national origin—a common practice before the civil rights era. Now newer, more expansive public accommodation laws are being used against people of faith, Scruggs said. No longer limited to brick-and-mortar establishments, these laws apply to a wide range of businesses, nonprofit groups, and even churches. And they attempt to regulate expressive activity, not just a meal or a hotel room.

Colorado attempted to apply a similar law to baker Jack Phillips, but the U.S. Supreme Court vindicated him in a narrow ruling that condemned Colorado’s overt hostility to his Christian faith. State and local governments have wielded similar laws against florists, photographers, and T-shirt designers.

“The broader these laws get, the more they butt up against the First Amendment, which is problematic,” Scruggs said. “We have a lot of things we disagree about in this country, but one thing we shouldn’t disagree about is the freedom to disagree.” 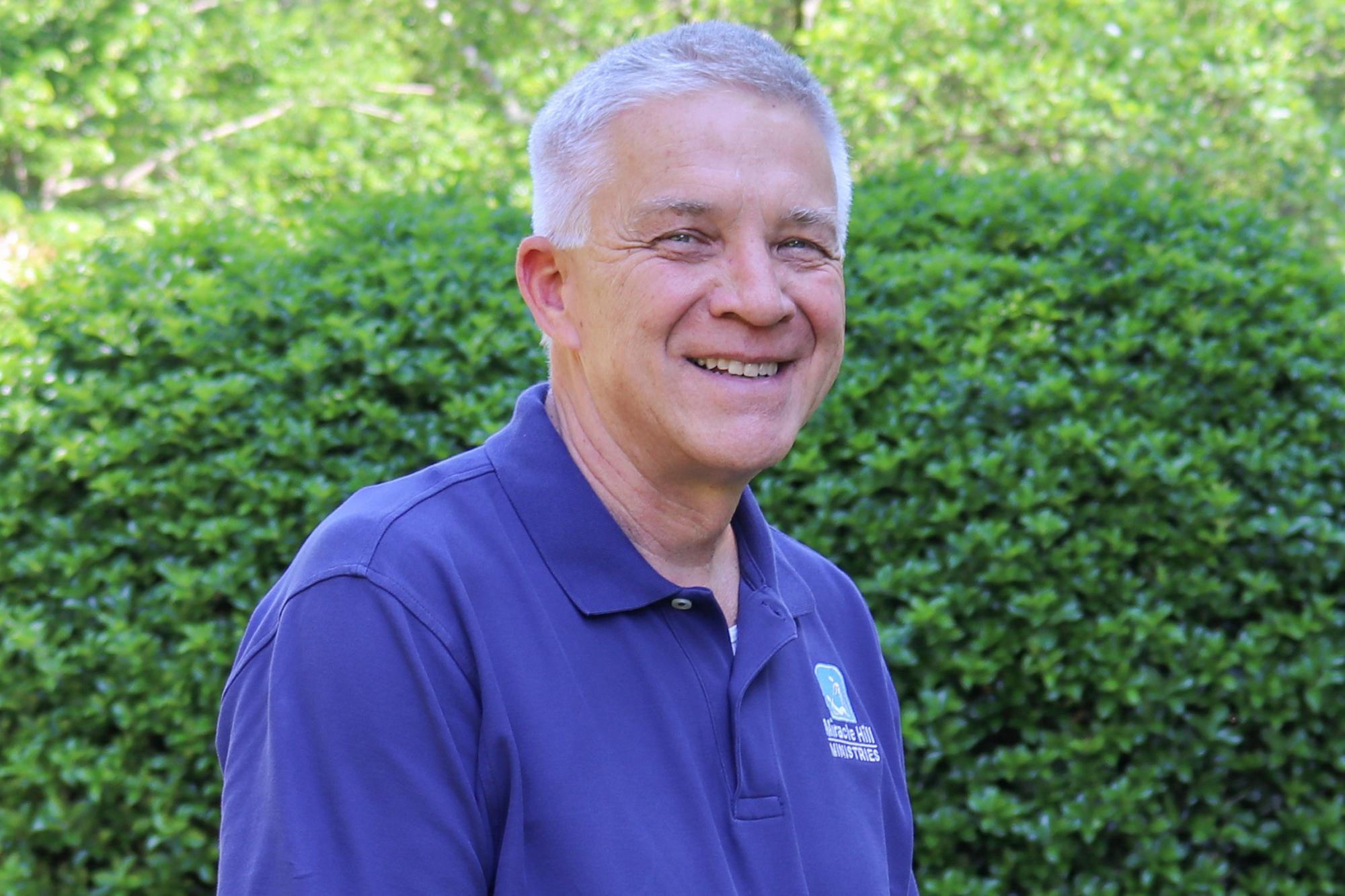 A faith-based child-placing agency in South Carolina has reconsidered its policy against working with Catholics.

Aimee Maddonna sued Miracle Hill Ministries, an evangelical Protestant organization, in February for declining to work with her because, as she put it, she’s “not the right kind of Christian.” Greenville, S.C.–based Miracle Hill only worked with fellow Protestants in its homeless shelters, thrift stores, and drug-recovery programs, and it referred prospective Catholic foster parents to other child-placing agencies.

A Miracle Hill policy in effect at the time Maddonna applied required a foster parent to be an active member of a Protestant congregation and “a born-again believer in the Lord Jesus Christ as expressed by a personal testimony and Christian conduct.” On July 5, the ministry adopted a policy that acknowledged its broadly shared Christian beliefs with Protestant, Catholic, and Orthodox traditions. Miracle Hill continues to affirm the Biblical view of marriage as between one man and one woman.

Reid Lehman, Miracle Hill’s president and CEO, told the National Catholic Register the ministry has no dispute with Catholics in the area of caring for the needy.

“Our calling as an organization is not primarily to evaluate and emphasize differences between various branches of Christianity or between branches within Protestantism,” he said. “Miracle Hill’s spiritual identity is first and foremost that of brothers and sisters in Christ working together to minister to the needy in Christ’s name.”

A change in policy doesn’t end it for Maddonna, however. The mother of three, who is married to a man, maintains that she still cannot sign Miracle Hill’s statement of faith because she disagrees with its policy of not placing children with same-sex couples. —S.W. 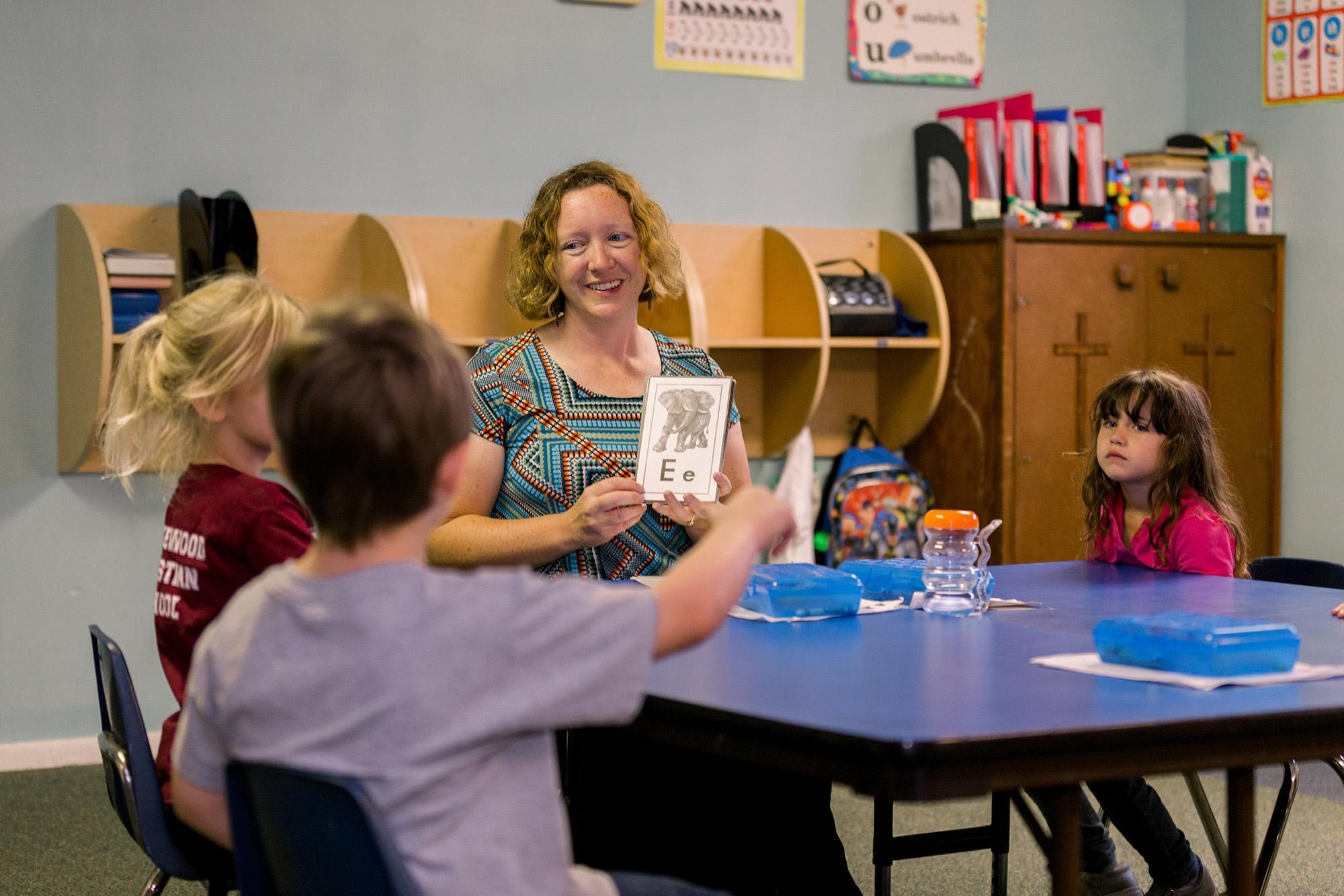 A county in Florida has reversed course and approved a church’s use of its property as a religious school.

Crosspoint Church in Englewood, Fla., opened a school in its existing building in 2013, offering struggling public school students a faith-based education tailored to their individual needs. Sarasota County informed the school it needed a special exception under the county zoning ordinance. After the county denied an application that cost the church more than $10,000, it began fining the school $250 per day for noncompliance. Alliance Defending Freedom sued on behalf of the church and reached a settlement last week.

“We commend Sarasota County for changing course, approving Crosspoint’s zoning request, and reimbursing the church’s hefty application fee,” ADF legal counsel Kyle McCutcheon said. “The county already allows the church to host a secular charter school on its property and has now correctly determined that Crosspoint has an equal right to host a private Christian school that’s motivated by its convictions.” —S.W.

Popular Christian satire site The Babylon Bee is abuzz about the fact-checking site Snopes, and it’s not kidding around this time. The Bee tweeted that when Snopes recently fact-checked an article, it not only rated it false but also suggested that it was not satire and was intended to deceive readers. “By lumping us in with fake news and questioning whether we really qualify as satire, Snopes appears to be actively engaged in an effort to discredit and deplatform us,” the Bee wrote.

The July 22 article titled “Georgia Lawmaker Claims Chick-fil-A Employee Told Her to Go Back to Her Country, Later Clarifies He Actually Said ‘My Pleasure’” paralleled an incident involving Democratic Georgia state Rep. Erica Thomas. She tweeted that a fellow customer at a Publix grocery store verbally assaulted her by telling her to “go back to where I came from.” Thomas later revised her story, saying she did not know what the man said. Snopes has since updated the language of its article, clarifying that it did not mean to impute deceptive intent to the Bee. —S.W.