A win for religious adoption workers and families

Faith-based foster and adoption agencies received a boost late last week when a federal court in Michigan said they could continue to place children exclusively in families that have Biblical beliefs about marriage. U.S. District Judge Robert Jonker ruled a state regulation requiring faith-based agencies to place children with unmarried or same-sex couples targeted the agencies’ religious beliefs. He temporarily blocked the rule while arguments in the case proceed to trial.

Lori Windham, a lawyer with Becket, said her clients rejoiced at the news. She represents St. Vincent Catholic Charities in Lansing, Mich., and adoptive parents Chad and Melissa Buck. The ruling keeps St. Vincent’s doors open and ensures it can continue to support the Bucks, who have adopted five special-needs children. St. Vincent is the only agency with knowledge of their family situation, the challenges faced by their children, and the difficult dynamics of relating to the birth parents. The Bucks also might have missed out on an opportunity to foster and adopt a sibling of their five children were he or she to enter the state’s care.

“They live with this day to day, wondering if the agency they depend on will shut down,” Windham said. “It was such a relief to them to know that St. Vincent could continue to service families.”

St. Vincent’s difficulties with the state began after the 2018 election of Michigan Attorney General Dana Nessel, a Democrat. Before 2018, the state allowed faith-based agencies refer unmarried and same-sex couples to other adoption agencies. After Nessel’s election, she moved to settle a lawsuit the American Civil Liberties Union filed against the state on behalf of two same-sex couples for allowing St. Vincent to place children according to its Biblical definition of marriage as between one man and one woman.

The settlement resulted in new rules requiring faith-based agencies to assist same-sex couples and LGBT individuals in all phases of the child-placement process. That’s when St. Vincent and the Bucks sued.

In a decision that recalls the U.S. Supreme Court’s 2018 ruling in the case of Christian baker Jack Phillips, the judge called out Nessel for religious targeting and concluded St. Vincent would likely prevail after a trial.

During the run-up to the 2018 election for attorney general, Nessel described supporters of the state’s policy of working with faith-based child-placing agencies as “hatemongers.” Jonker said Nessel forced St. Vincent to choose between its religious beliefs and its contract with the state.

“That kind of targeted attack on a sincerely held religious belief is what calls for strict scrutiny,” the judge wrote. “The state’s real goal is not to promote nondiscriminatory child placements, but to stamp out St. Vincent’s religious belief and replace it with the state’s own.”

Windham said that while Nessel’s overt hostility played a significant role in the decision, the judge also considered the effect of the state’s new rules. “The state was actually undermining its own goals,” she said. “The state said it was looking to make sure there were homes for kids, but by trying to shut down St. Vincent, they were actually making it harder.”

The decision is welcome news to Catholic Charities West Michigan, which awaits a ruling on its request for a similar injunction allowing them to continue working with the state while not compromising their religious beliefs. 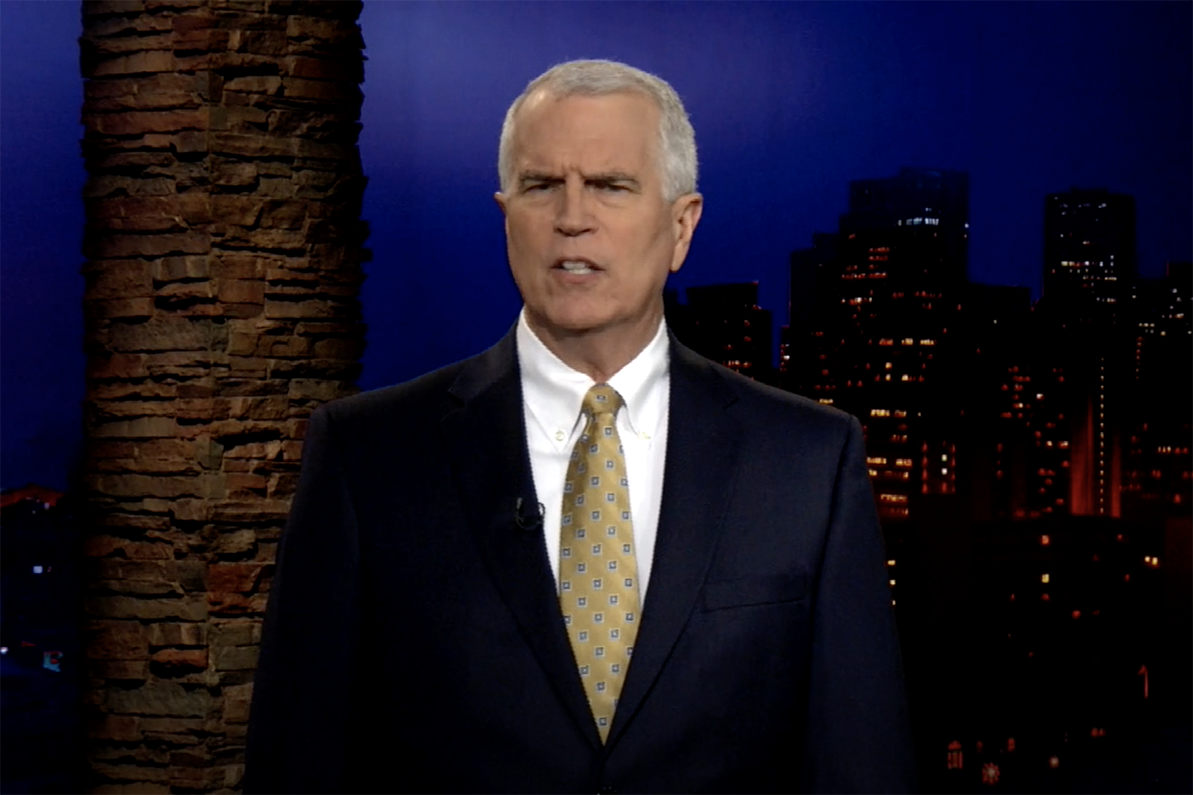 A Florida ministry suffered a loss in federal court in a case that proves wrong the adage “sticks and stones may break my bones, but words will never hurt me.”

In a 141-page decision, U.S. District Judge Myron Thompson last week dismissed a 2017 lawsuit by Coral Ridge Ministries Media against the Southern Poverty Law Center. Coral Ridge, a Christian broadcasting company also known as D. James Kennedy Ministries, claims the SPLC caused it to lose donations by labeling it as a “hate group” because of its Biblical belief that marriage is between one man and one woman. The SPLC “Hate Map” features many Christian organizations, including Alliance Defending Freedom, the American Family Association, and the Family Research Council.

It turns out words do hurt Coral Ridge’s bottom line. The online retailer Amazon will not allow it or other entities on the SPLC list to receive donations through the charity program AmazonSmile. Coral Ridge said the hate group designation is false—while it believes homosexual behavior is immoral, it does not hate LGBT individuals.

The judge ruled the term “hate group” had no generally accepted definition and could not be proved false. Without a clear definition of “hate group,” Coral Ridge cannot demonstrate that SPLC defamed it or engaged in false advertising. The judge also rejected a religious discrimination claim against Amazon and said Coral Ridge’s “hope for a remedy lies in the ‘marketplace of ideas,’ not a defamation action.” —S.W. 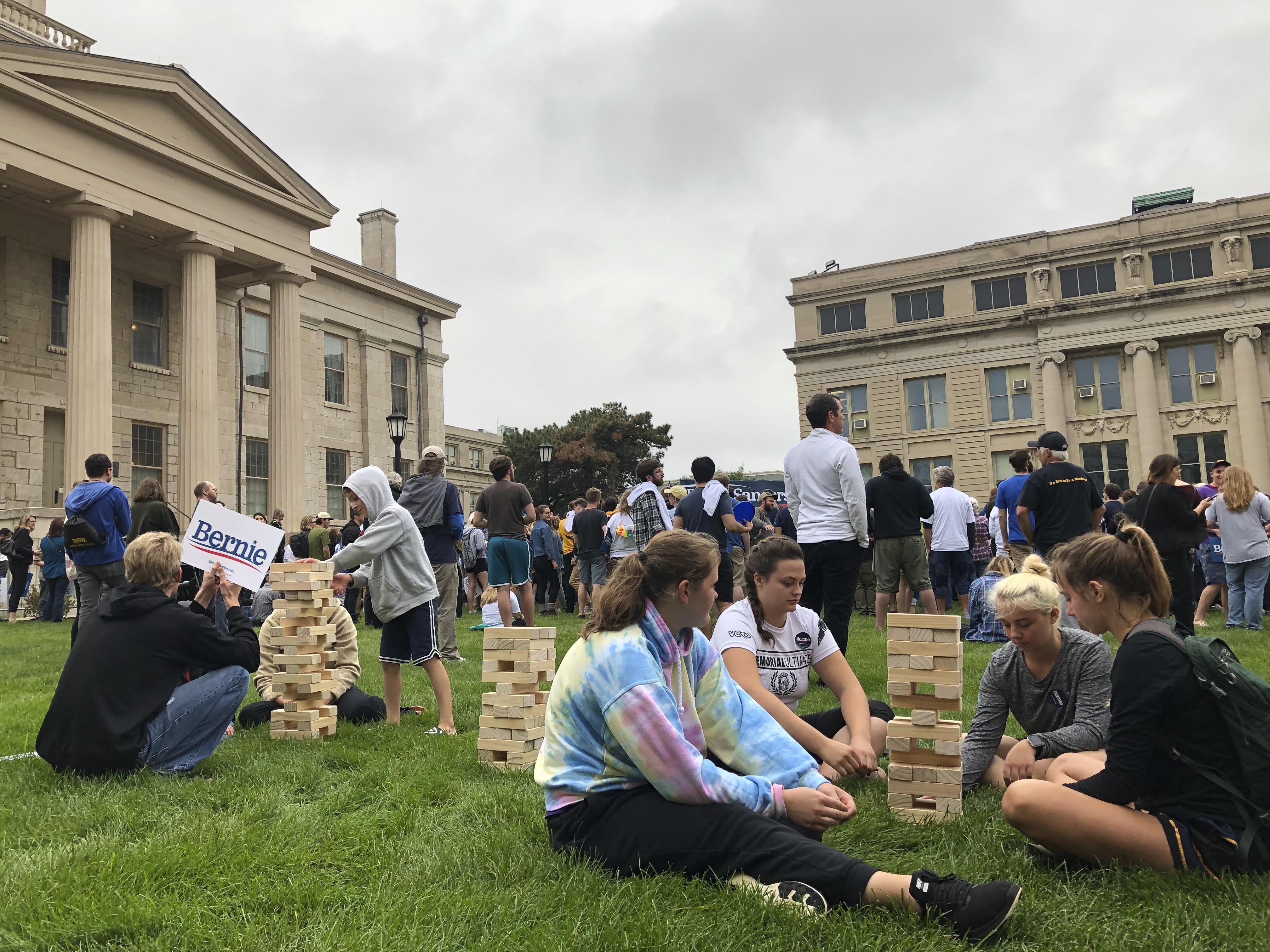 A free speech victory on campus

A federal judge granted InterVarsity Christian Fellowship a summary judgment against the University of Iowa on Friday, saying the campus ministry is within its rights to select only Christians for its leadership positions. And university administrators may learn a hard lesson in their selective enforcement of school policy.

University officials had claimed the ministry violated the school’s Human Rights policy, which prohibits discrimination based on religion, as well as race, creed, color, national origin, age, sex, and other factors. But U.S. District Judge Stephanie Rose ruled InterVarsity deserves the same First Amendment freedoms enjoyed by other on-campus groups that restrict who can lead them, including fraternities, sororities, and an LGBT group. A school official even admitted in a deposition that “lots of groups [at the university] exclude leaders who don’t share their creed.”

Rose also said university officials didn’t get the message when she ruled in favor of another on-campus religious group, Business Leaders in Christ, in January 2018. To teach them a lesson and possibly set an example to other colleges, she is ordering several school administrators to pay out of their own pockets for any damages awarded to InterVarsity after the trial scheduled for January 2020.

“The Court would never have expected the University to respond to [the Business Leaders in Christ] order by homing in on religious groups’ compliance with the [Human Rights Policy] while at the same time carving out explicit exemptions for other groups,” Rose wrote. “But here we are.”

InterVarsity last month won the right to proceed in a similar case against Wayne State University in Michigan. —Mickey McLean 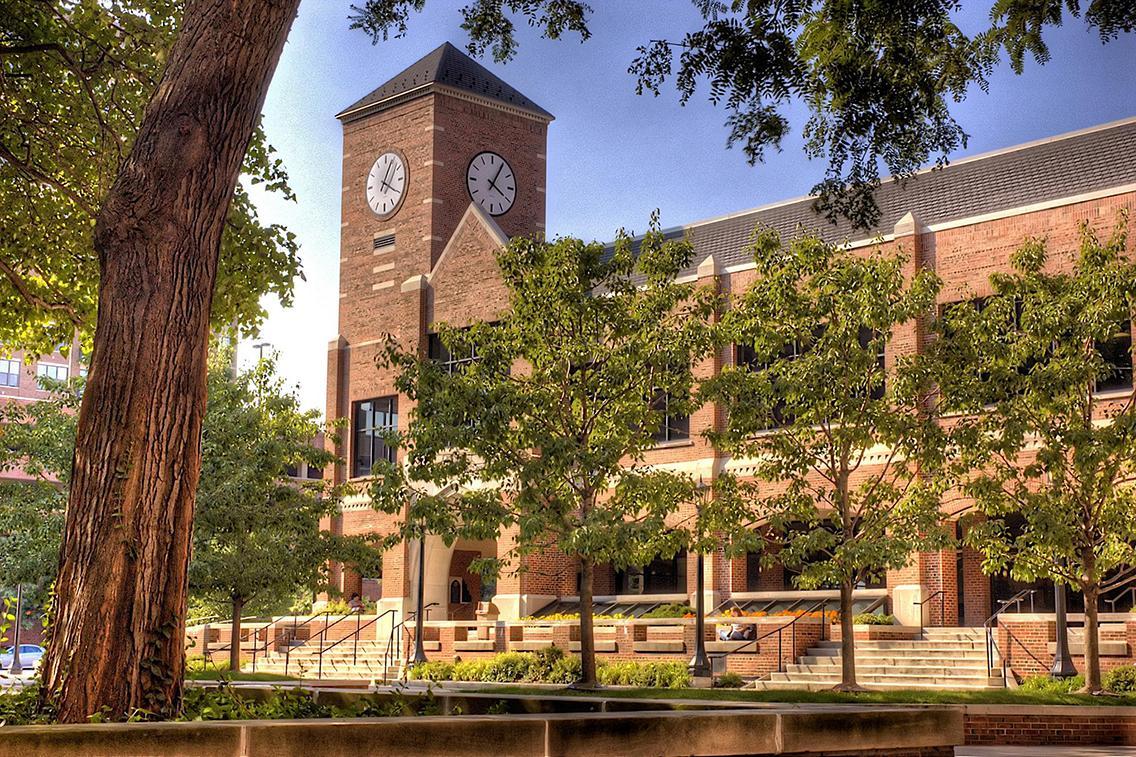 A federal judge in Chicago has reaffirmed the ability of churches and other religious nonprofit organizations to make hiring and firing decisions without courts second-guessing them.

Janay Garrick, a former faculty member at the Moody Bible Institute, sued the school after it terminated her employment. She claimed the school fired her for advocating for female clergy. Garrick also objected to a faculty proposal to require all students to sign a statement affirming belief in and adherence to a Biblical position on human sexuality. And she claimed female students at Moody were subjected to harassment and other forms of discrimination.

U.S. District Judge John Lee’s 21-page decision cited the “church autonomy” doctrine, a historic principle derived from the First Amendment to the U.S. Constitution. It requires courts to defer to religious authorities on matters of religious governance. That means religious organizations may hire and fire and conduct internal matters free of governmental interference as long as their decisions are for religious reasons. —S.W. 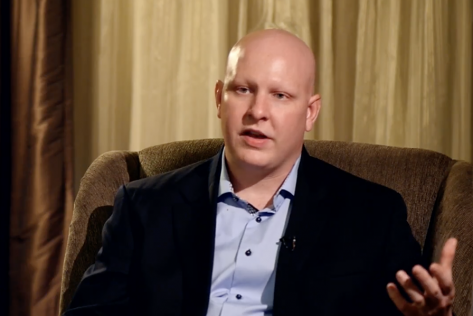 A federal court in Maryland has dismissed a challenge to a 2018 state law banning mental health professionals from providing so-called conversion therapy to minors.

U.S. District Judge Deborah Chasanow rejected therapist Christopher Doyle’s claim that the law violated his First Amendment rights to free speech and free exercise of religion. While the law prohibits counseling that attempts to minimize or end unwanted same-sex attraction, the judge reasoned, it does not prevent any form of personal expression by therapists, who “remain free to discuss, endorse, criticize, or recommend conversion therapy to their minor clients.” But they are not free to provide such therapy.

Doyle, a therapist at Patrick Henry College in Purcellville, Va., and executive director of the Institute for Healthy Families, counsels minors in the greater Washington, D.C., area, including Maryland. He said therapy helped him end his same-sex attraction, and the minors who seek counseling with him do so voluntarily, and he has had success. Doyle’s attorneys at Liberty Counsel said they will appeal. —S.W.

A Christian women’s homeless shelter in Anchorage, Alaska, won a permanent victory after the city tried to force it to house a man who identifies as a woman. Anchorage agreed to make permanent a judge’s recent injunction protecting Hope Center from being forced to follow the city’s nondiscrimination laws. As part of the consent decree filed Monday, the city also will pay the shelter $100,000 for attorneys’ fees and other costs. —Rachel Lynn Aldrich

The New York City Council, as expected, has withdrawn a ban on therapy to address unwanted same-sex attraction. The repeal—which sponsors of the ban called a strategic move—frees Orthodox Jewish therapist Dovid Schwartz, who filed suit against the law, to counsel clients according to his beliefs. —S.W.