A well-meaning law leaves a wake of heartbreak

“The intentions were good,” said Mark Fiddler, an attorney representing Jason and Danielle Clifford, one of the couples suing the federal government over the law. Fiddler, a member of the Turtle Mountain Band of Chippewa Indians, supported the ICWA early in his family law career and said he still believes in its goals. But the more cases he saw, the more his views changed.

American Indian and Alaska Native children make up just 0.9 percent of the total child population but comprise 2.4 percent of children in the foster care system, according to the Children’s Bureau of the U.S. Department of Health and Human Services. A chronic shortage of Native American foster homes means states often place these children with non-Native families. The children later get shuffled around, sometimes disrupting secure and long-term placements with non-Native families in favor of less ideal placements that align with the law.

A three-judge panel of the 5th U.S. Circuit Court of Appeals ruled in favor of the law in August, siding with the federal government and supporters who argue the rules are necessary to protect Native American culture and keep Native children in their families of origin.

On Nov. 7, the 5th Circuit announced a majority of its active judges had voted to grant a rehearing of the case, Brackeen v. Bernhardt, before the entire bench, a turn of events that bodes well for the plaintiffs. The government told the original plaintiffs, Texas couple Chad and Jennifer Brackeen, they could not adopt a child they had fostered who was eligible for membership in the Navajo and Cherokee tribes. In the end, they did adopt the child because a Navajo placement fell through, but they now want to adopt their child’s baby sister. Two other couples, as well as the attorneys general of Indiana, Louisiana, and Texas, have joined the suit.

They contend the law violates the equal protection clause of the 14th Amendment to the U.S. Constitution and intrudes on states’ rights granted in the 10th Amendment. Native children removed from their homes due to abuse or neglect and placed in foster care “do what children of all races are supposed to do,” Fiddler said. “They start forming relationships and attachments with caregivers who love them. Why do we insist on removing these children from stable and loving adoptive homes after years?”

When asked what effects he thought overturning the law would have on Native American children, Fiddler said, “I don’t think there will be any.” He acknowledged problems with the high rates of out-of-home placements for Native children, but he said the ICWA can’t solve them.

“There are a lot of risk factors that are stacked against Indian kids,” Fiddler said, noting high rates of sexual abuse, domestic violence, chemical dependency, and suicide. American Indian and Alaska Natives have the highest rate of suicide of any racial or ethnic group in the United States, according to a 2018 report by the Centers for Disease Control and Prevention. “We should quit talking about trying to save ICWA and figure out ways to get services back into tribal communities. Let’s deal with that. Everyone should be in agreement.”

The 5th Circuit has not yet set a date for the rehearing. 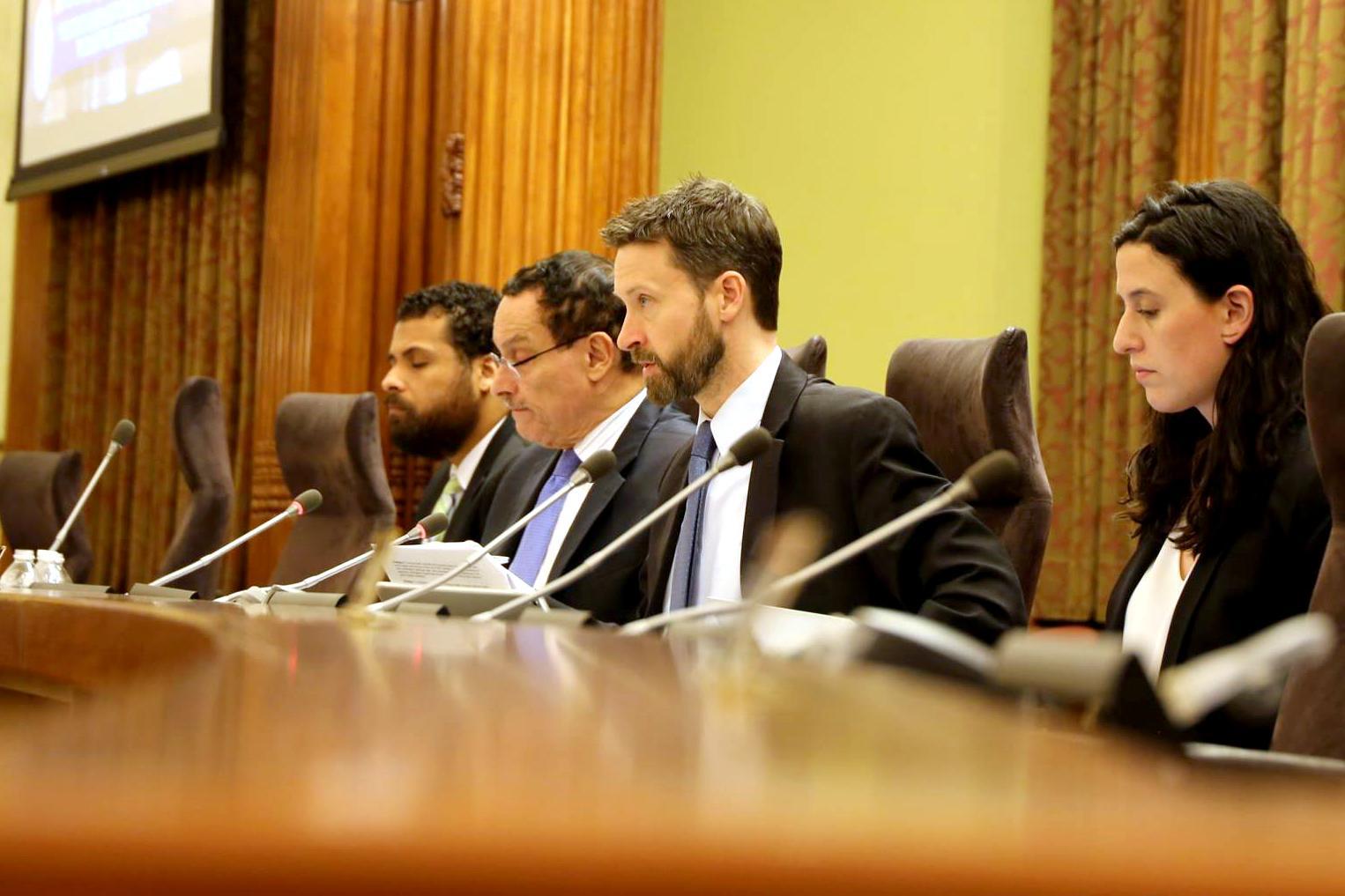 The Council of the District of Columbia is shelving a contentious bill that would have decriminalized prostitution in the nation’s capital. The measure sparked heated debate in Washington in recent months, including at a committee meeting that heard 14 hours of testimony.

Earlier this month, Councilman Charles Allen, a Democrat and chairman of the Committee on the Judiciary and Public Safety, said he did not believe the bill could survive the committee vote. “There’s not a consensus on what the path forward looks like,” he told WAMU-FM’s Kojo Nnamdi.

The measure would have made Washington the first city in the nation to eliminate criminal penalties for sex workers and their customers. Supporters argued the change would allow sex workers to report incidents of violence without fearing arrest and help those trying to leave the industry. But opponents argued the law would have made Washington a sex tourism destination and emboldened pimps and human traffickers.

The bill’s sponsor and author, Councilman David Grosso, an independent, said he believes the measure should be voted upon by D.C. residents. —K.C. 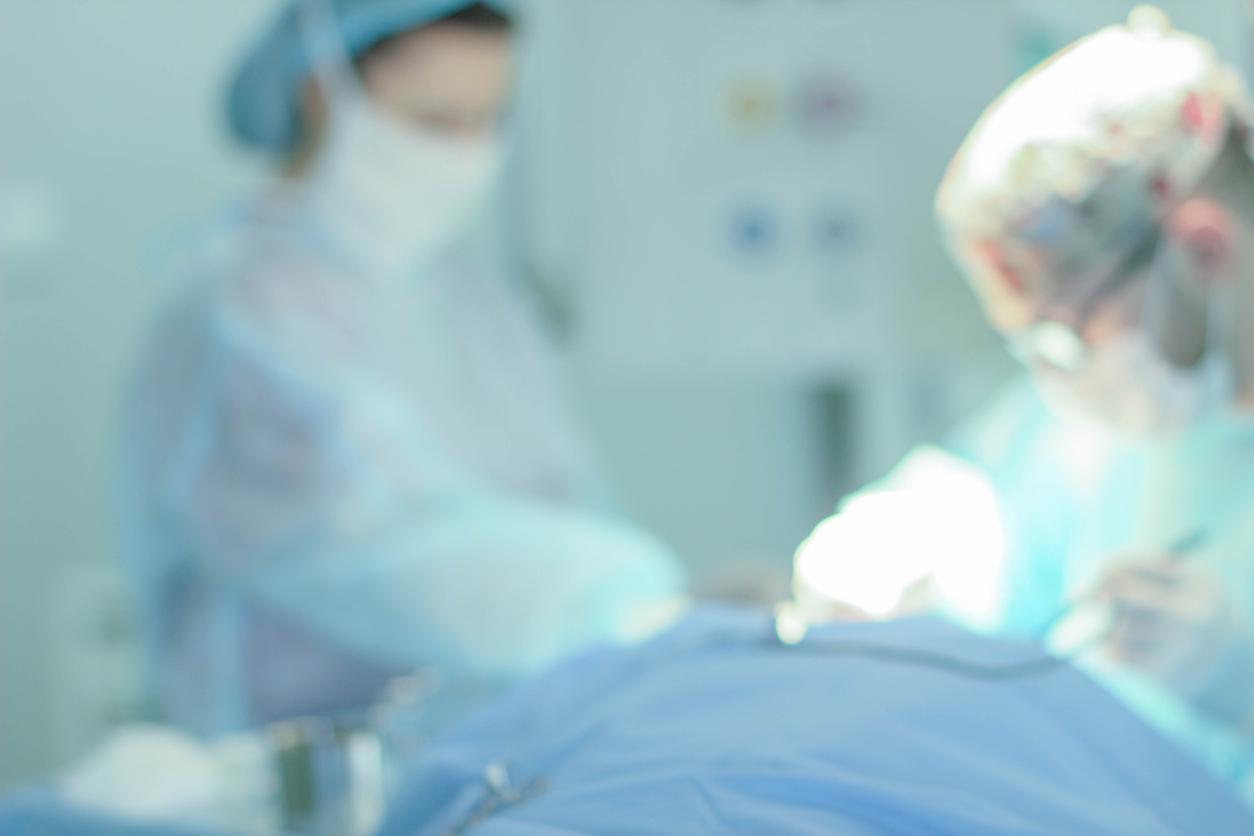 Mark Regnerus, a sociologist at the University of Texas at Austin, exposed the fallacy of another gender ideology–affirming study last week. This time he pushed back on the assertion that sex-change surgery improves mental health. Instead, Regnerus said the data show the beneficial effect of surgery is so small, “a clinic may have to perform 49 gender-affirming surgeries before they could expect to prevent one additional person from seeking subsequent mental health assistance.”

In writing for The Public Discourse, he said, “If no other treatment were available, or the treatment was not invasive and the hazards were insignificant, clinics might consider surgery a low-risk but low-payoff approach. But none of those applies here. Conducting 49 surgeries to secure one additional patient who benefits? Unheard of.” —K.C.

I agree with John Cogan. A tragic case in my home state highlights the shortcomings of ICWA: a 5-year-old Crow boy was raised by white parents in foster care for almost five years, until a Crow judge sent him back to his biological parents, who murdered him within a few months of his return. (The full story can be found here: https://www.greatfallstribune.com/story/news/2019/11/22/foster-family-who-raised-slain-child-explains-how-system-failed-him/4275866002/ ) This is something that can happen in families of any race, creed, color, etc., of course. But the difference in this case was that the main reason the boy was returned to his biological parents was not because it was in his best interest or it was the safest place for him, but because they were Crow and the foster parents weren't.