A war on obscenity

Lawmakers in Washington are pushing the U.S. Department of Justice to tackle the beast in the basement: hard-core online pornography. Last week, four Republican U.S. representatives sent a letter to U.S. Attorney General William Barr urging him to enforce dusty federal obscenity laws against the creators and distributors of graphic, violent, and deviant online pornography, an exploding and illegal industry.

Although the First Amendment to the U.S. Constitution protects some pornographic content under the guarantee of free speech, the U.S. Supreme Court has upheld exceptions, including content legally considered obscenity (Miller v. California) and child pornography (New York v. Ferber), which are prosecutable.

But most of the obscene, or hard-core, pornography produced and distributed online today—which some experts argue represents the majority of online pornography—goes unprosecuted. Under President Barack Obama, Attorney General Eric Holder disbanded the Obscenity Prosecution Task Force in the criminal division of the Justice Department. For much of the last decade, the federal government has made little to no effort to fight hard-core pornography online.

In 2016, then-candidate Donald Trump signed a pledge, produced by internet safety group Enough Is Enough, promising to aggressively enforce existing federal laws, including obscenity laws, to prevent the sexual exploitation of children online. He also promised to appoint “an attorney general who will make the prosecution of such laws a top priority.”

The four representatives seek to hold the White House accountable for the president’s promises.

“This pledge has so far been ignored in the Trump administration with the result that the harms of illegal pornography have continued unabated, affecting children and adults so acutely to the point that 15 state legislatures have declared that pornography is causing a public health crisis,” wrote Republican Reps. Jim Banks of Indiana, Mark Meadows of North Carolina, Vicky Hartzler of Missouri, and Brian Babin of Texas. “It is imperative that you follow through on this important campaign promise made by Mr. Trump.”

Barr successfully prosecuted obscenity crimes in the early 1990s while serving as attorney general under President George H.W. Bush, according to Donna Rice Hughes, the president and CEO of Enough Is Enough. “I believe he is the AG to do this job,” she said.

If he takes the challenge, Barr faces an uphill battle. Online pornographers today operate unobstructed. “It’s anything goes, and they know it,” Hughes said.

Critics of obscenity laws argue the government should not police what adults decide to consume and parents should be responsible for keeping their children away from pornography.

But Hughes disagrees, contending that parents today are playing whack-a-mole trying to keep their kids safe from the onslaught of explicit online content. She also said the multibillion-dollar obscene pornography industry directly fuels sexual abuse, sex trafficking, and child pornography. Violent and deviant porn creates a vicious cycle of demand because it is highly addictive, so more content creates a demand for even more content. If the Justice Department makes it a priority to go after some of the big players in obscene online pornography, Hughes said, it would send a loud message to pornographers that creating and distributing such content will affect their bottom line: “I believe we will see a change.”

If not, Hughes said, it will only get harder: “If previous administrations had taken this seriously, we wouldn’t be in this mess, and if this administration doesn’t start, it’s going to be an even bigger mess.” 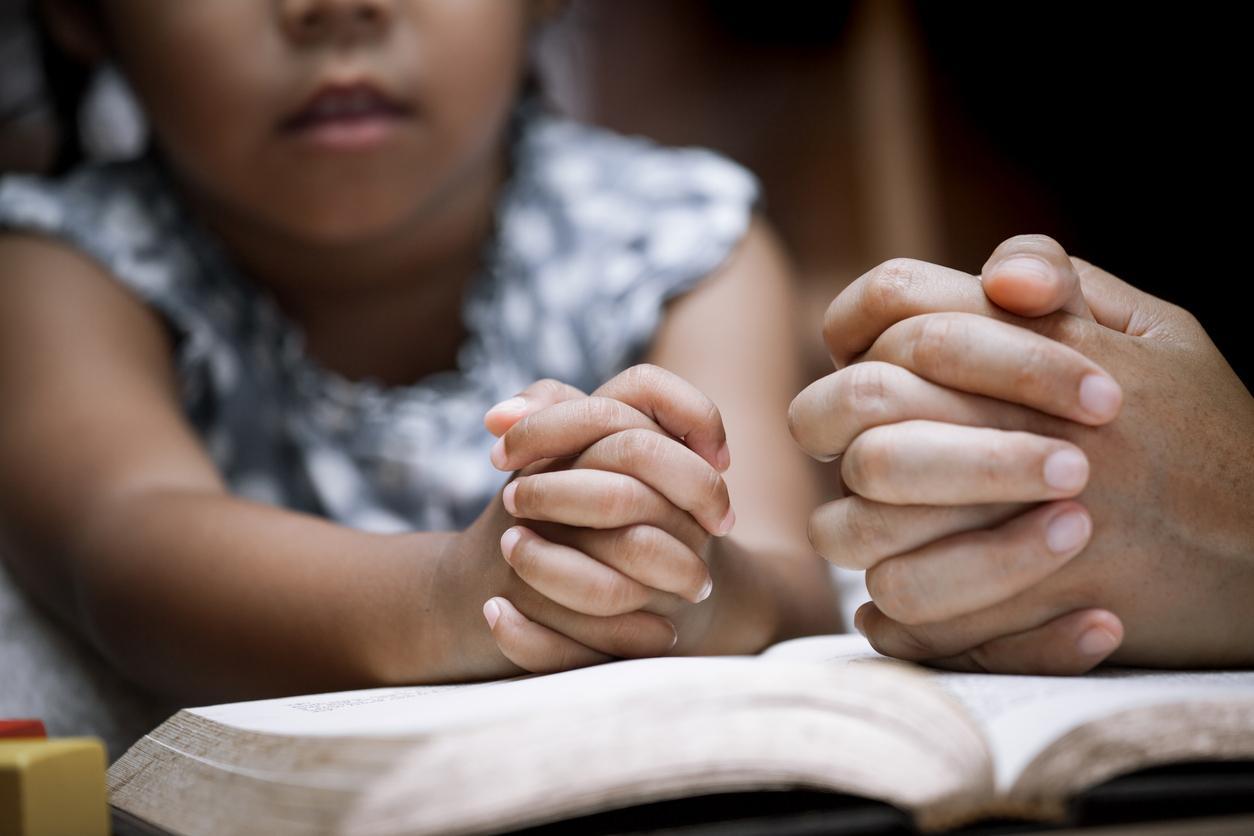 Why belief in God matters to kids

Declining interest in religion is one of the most important explanations for increased rates of depression and anxiety in children and teens today, according to New York psychoanalyst Erica Komisar.

“I am often asked by parents, ‘How do I talk to my child about death if I don’t believe in God or heaven?’ My answer is always the same: ‘Lie,’” she wrote in an editorial earlier this month for The Wall Street Journal. “The idea that you simply die and turn to dust may work for some adults, but it doesn’t help children. Belief in heaven helps them grapple with this tremendous and incomprehensible loss.”

But fewer and fewer Americans attend church or say they believe in God. Komisar, who is politically liberal and Jewish, cited research on higher psychological well-being for children or teens who attend a religious service at least once a week. She also praised the values of empathy, gratitude, and community instilled by a religious identity, needed antidotes to a distracted, lonely, and individualistic culture.

This isn’t the first time Komisar has been willing to voice controversial conclusions. Reporters and reviewers shunned her after the release of her 2017 book Being There: Why Prioritizing Motherhood in the First Three Years Matters, which used neuroscience and psychology to defend the idea that babies have a biological need for their mother’s care. —K.C. 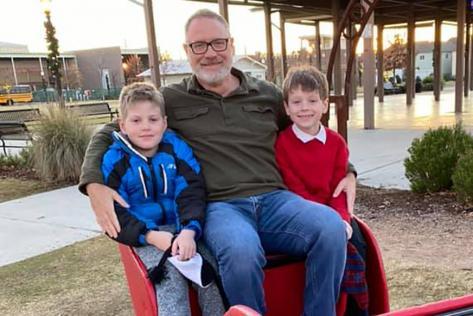 A Texas court has appointed a new judge to handle a controversial ongoing custody battle between two parents who disagree about the gender identity of their 7-year-old son.

In October, Texas District Judge Kim Cooks granted former spouses Jeffrey Younger and Anne Georgulas joint managing conservatorship of their son James Younger and his twin brother Jude. Both parents must agree on any medical or psychological treatment for the boys.

Georgulas, who claims James is transgender, appealed the decision and filed a motion in early November requesting Cooks’ removal from the case. Her attorneys argued Cooks invited “ex parte communication” in a private Facebook post she wrote linking to a news report on the case, compromising her impartiality.

This week, the court appointed Texas District Judge Mary Brown to the case, according to the Save James Facebook page, a site run by friends of the family. —K.C.

Merriam-Webster on Tuesday selected the pronoun “they” as its 2019 word of the year. Dictionary searches for “they” increased by 313 percent from 2018 to 2019, according to the dictionary publisher, noting growing acceptance of the word’s use as a pronoun for one person with a gender identity different from his or her biological sex. The company added a nonbinary definition to its entry for “they” in September, a decision critics saw as grammatical heresy and gender ideology capitulation. —K.C.