A toothache for Darwinists

Analysis of an ancient human tooth just took one more bite out of the evolutionary narrative. The discovery adds to an increasing body of scientific evidence suggesting that Neanderthals, Denisovans, and modern humans belong to one species. Though it throws a wrench into the theory that humans descended from archaic subspecies that migrated out of Africa, it fits quite well into the Biblical narrative.

The tooth, discovered in the Baishiya Karst Cave in Xiahe, China, nearly 40 years ago, is a three-rooted, lower second molar that evolutionary scientists say dates to 160,000 years ago, much older than the researchers expected. Scientists previously thought the three-rooted molar evolved in Asians long after Homo sapiens dispersed from Africa. Today, three-rooted molars appear in 40 percent of the Asian population but are quite rare otherwise, occurring in less than 3.5 percent of non-Asian individuals.

The new analysis, which appeared last week in the Proceedings of the National Academy of Sciences, identified the specimen as a Denisovan tooth. Evolutionary scientists believe the Denisovan is an extinct archaic human and sister species to the Neanderthals. The presence of a three-rooted tooth in the older Denisovan specimen contradicts the idea that Homo sapiens developed the trait later on their own. It is more likely, the researchers said, that Denisovans interbred with Homo sapiens. And where there is interbreeding, there is a strong case that the two species are actually the same.

The discovery that Denisovans likely interbred with modern humans shows “the Denisovans and modern Chinese are the same species, as are the Neanderthals and modern man!” Jerry Bergman, a medical doctor, science professor, and author, wrote on Creation Evolution Headlines.

The Bible says that after the Genesis flood, people dispersed out from Babel, and groups of humans became isolated. The isolation limited genetic variability and produced people groups like the Neanderthals and Denisovans, Elizabeth Mitchell wrote in an article for Answers in Genesis.

“All those descended from Noah’s family—the only people to survive the flood—supplied the gene pool we see today, unmixed with ape or any sort of transitional subhuman,” she said.

The fact that scientists can now track the genetic presence of Neanderthals and Denisovans around the globe testifies to the fact that they, and all other people, are related. There is also mounting evidence that dispersal patterns do not support evolutionary emergence from Africa. 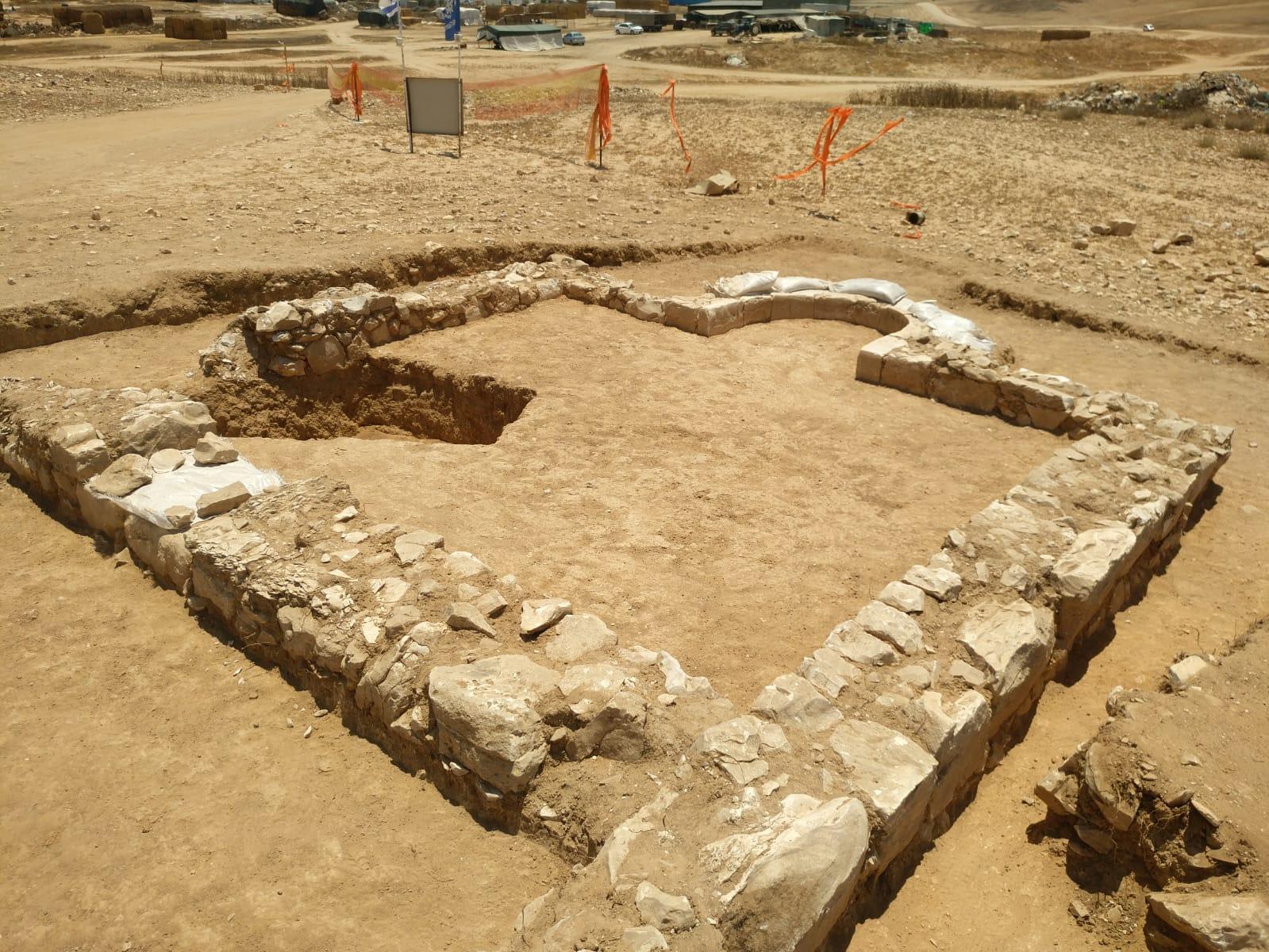 Archaeologists in Israel just unearthed one of the oldest known rural mosques in the world, dating to between A.D. 600 and 700.

The mosque, discovered in the Bedouin town of Rahat in Israel’s Negev desert, between Beersheba and Ashkelon, attests to the rapid spread of Islam after its conquest of the Levant, an area that includes Israel, around A.D. 636.

In contrast to the large, elaborate urban mosques of that era, the rural structure is an unsophisticated, open-air building that measures 20 square feet and probably served just one or two families in the nearby rural village. The archaeologists identified the building as a mosque because of its semicircular prayer niche facing south toward Mecca.

The scientists discovered the mosque about 20 to 30 yards from the ruins of a farm that also dates to the same period. According to ancient Islamic documents, the mosque and nearby settlement may represent the cultural and religious changes that accompanied the conquest, when Arab rulers redistributed property and senior officials received plots of land, Gideon Avni of the Israel Antiquities Authority told Live Science. —J.B. 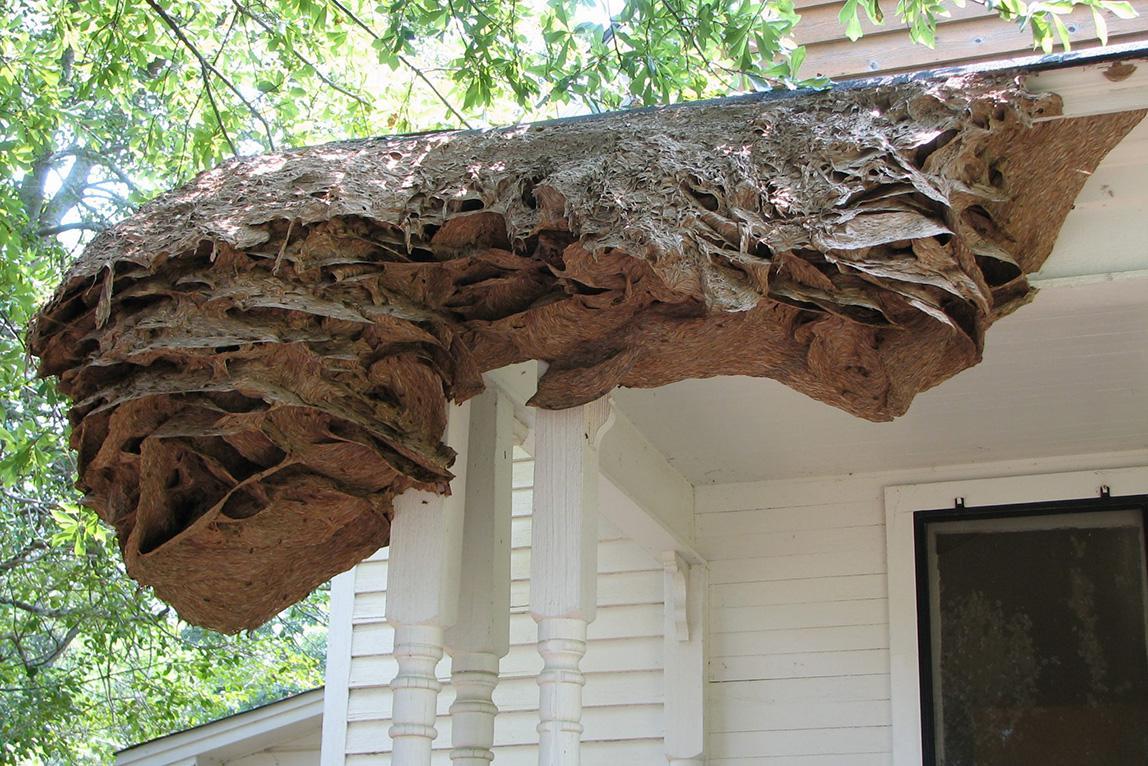 In 2006, more than 90 giant nests of yellow jackets, some the size of a Volkswagen Beetle, appeared in Alabama. They were found in abandoned cars, on home exteriors, and even inside a mattress. Now, the super nests are back, and Charles Ray, an entomologist with the Alabama Cooperative Extension System, believes they may become even more numerous than before.

These perennial nests, as they are called, measure several feet wide and can house as many as 15,000 wasps, though one nest found in South Carolina contained 250,000 of the stinging insects.

Usually, a nest houses at most 5,000 workers that do not survive the winter. Queen wasps, whose blood contains an antifreeze-type chemical, survive the cold temperatures and begin a new colony in the spring. But a warmer winter likely meant that workers in some colonies didn’t die so the queen didn’t need to begin again with another nest. Researchers have found multiple queens in some of the massive structures.

The perennial nests can pose a danger. If wasps feel threatened, they can become aggressive and will defend their colony. Unlike bees, wasps do not die after one sting and can sting multiple times. —J.B. 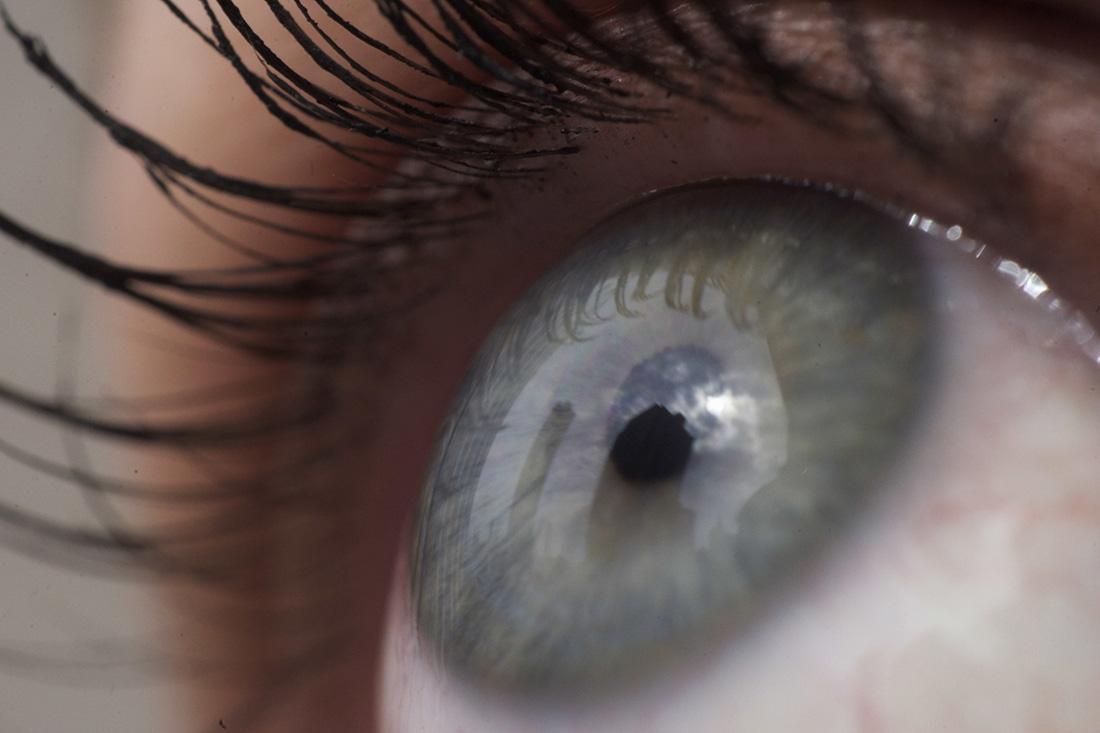 Scientists plan to conduct the first study using the gene-editing technique CRISPR inside the human body. They will use gene modification to try to cure the most common form of inherited blindness, Leber congenital amaurosis. The study will include children at least 3 years of age and adults who retain some range of vision.

People with the disease have normal eyes but carry a gene mutation that prevents the brain from turning light into signals that enable vision. In the study, doctors will delete the mutation and insert a healthy gene. The one-time treatment will permanently alter the patient’s DNA. Unlike controversial experiments that edit DNA in embryos, offspring will not inherit the modification.

Two to three out of every 100,000 children are born with Leber congenital amaurosis. People who suffer from the disease often see only bright light and blurry shapes and can eventually lose all sight. The gene mutation can hide undetected for generations and then suddenly emerge when a child inherits two copies of it.

Two companies, Editas Medicine and Allergan, will begin testing the technique in up to 18 people in the United States this fall. —J.B.

A private dive team has identified a sunken U.S. Navy warship 300 feet below the sea, 5 miles off the coast of Cape Elizabeth, Maine. Experts believe the vessel is the USS Eagle PE-56, which sank on April 23, 1945.

Originally, investigators believed a boiler explosion sunk the ship, but in 2001, the Navy determined a German submarine attacked it. Until now, researchers did not know the location of the vessel.

Only 13 of the 62 crew members survived, rescued by a nearby Navy destroyer. The survivors reported that an explosion tore the ship in two, and they recalled seeing a submarine with a painted red horse on a yellow shield. Less than a month later, the day before Germany surrendered to the Allies, U.S. Navy destroyers sunk a German submarine bearing the same symbol south of New London, Conn., after the submarine attacked a cargo ship. —J.B.