‘A stunning attack on incarcerated women’

A bill working its way through the California state legislature this summer would allow incarcerated biological males who identify as transgender women to stay with female inmates in prison facilities.

The measure, which overwhelmingly passed the state Senate in late May and passed in a state Assembly committee in June, would require the California Department of Corrections and Rehabilitation to ask individuals entering department custody about their gender identity and then to house them in correctional facilities for men or women based on that self-reported identity—with or without a diagnosis of gender dysphoria and regardless of anatomy or criminal history. The bill would also require facility staff use an inmate’s preferred name, pronoun, and honorific, and would allow inmates to change their gender identity while in prison. Current law mandates that the state house inmates according to their biological sex unless they have undergone sex change surgery.

Supporters of the measure, including its sponsor, Sen. Scott Wiener, a Democrat from San Francisco, argue the bill is necessary due to escalating rates of assault and harassment in prisons against inmates who identify as transgender, especially men who identify as women. A 2009 University of California, Irvine, study cited by proponents of the bill found transgender inmates are 13 times more likely to experience sexual assault than the general population of inmates. A national study by the U.S. Bureau of Justice Statistics found that from 2011 to 2012, almost 40 percent of transgender inmates reported being sexually victimized, compared to just 4 percent of the general prison population. In some cases, transgender inmates are placed in solitary confinement for their own protection, which limits their access to certain educational or religious programs and work opportunities.

Opponents of the measure argue the bill aims to solve a legitimate problem—helping incarcerated individuals with diagnosed gender dysphoria—with a terrible solution that will endanger one of the most vulnerable groups in society: incarcerated women. “Assembly members, you are living in a bubble if you think California voters want this,” Greg Burt, the director of capitol engagement for the California Family Council, told members of the Assembly’s Public Safety Committee in June. “Common sense screams out—this is a really, really bad idea.”

Abby Lunetta, a member of the Women’s Liberation Front, a radical feminist group, testified during the same hearing. “This bill permits male inmates to be housed with female inmates at the mere request of a male inmate, even though males commit violent crimes three times more often than women,” she said. Lunetta referenced the case of Richard Masbruch, a biological male in a women’s prison in Corona, Calif., who was convicted of raping and torturing women. “Under no circumstances is this morally justifiable,” she said.

A letter from Women’s Liberation Front members sent to state legislators on June 21 said that, in the bill, “a man’s ‘perception of safety’ is given more weight than the material factors that make women particularly vulnerable to male violence,” calling the measure a “stunning attack on incarcerated women and one of the most extreme examples of elevating men’s feelings over women’s physical and psychological safety.”

When asked by a committee member during the recent hearing how his bill would protect against inmates who are not “honest actors,” Wiener said the act gives the state corrections department discretion if it has a specific security concern about an individual, but “trans people aren’t the ones brutalizing other people; they are the ones being victimized.”

Earlier this year, the United Kingdom opened its first transgender prison unit amid controversy over its own policy of housing inmates according to their gender identity. The shift followed a spike in the number of male inmates who identified as female, as well as the highly publicized case of Karen White, a biological male convicted of violence against women who sexually assaulted two female inmates after being placed in a women’s prison. Recent numbers from the British Ministry of Justice showed 1 in 50 incarcerated males in the U.K. now identifies as transgender.

California state Assemblyman Devon Mathis, a Republican, asked Wiener why he wasn’t considering the lessons learned from Britain, including the idea of creating a separate unit for transgender inmates. “Well, because trans women are women, and trans men are men,” said Wiener. “And so you don’t create a transgender prison. What we’re saying is that if you’re a trans woman you’re a woman and you should be able to be housed as a woman.”

The measure is currently before the Assembly Appropriations Committee. Because it will cost the state more than $150,000 to implement, it was slated for a special hearing in August after the state budget is finalized. It is expected to pass. 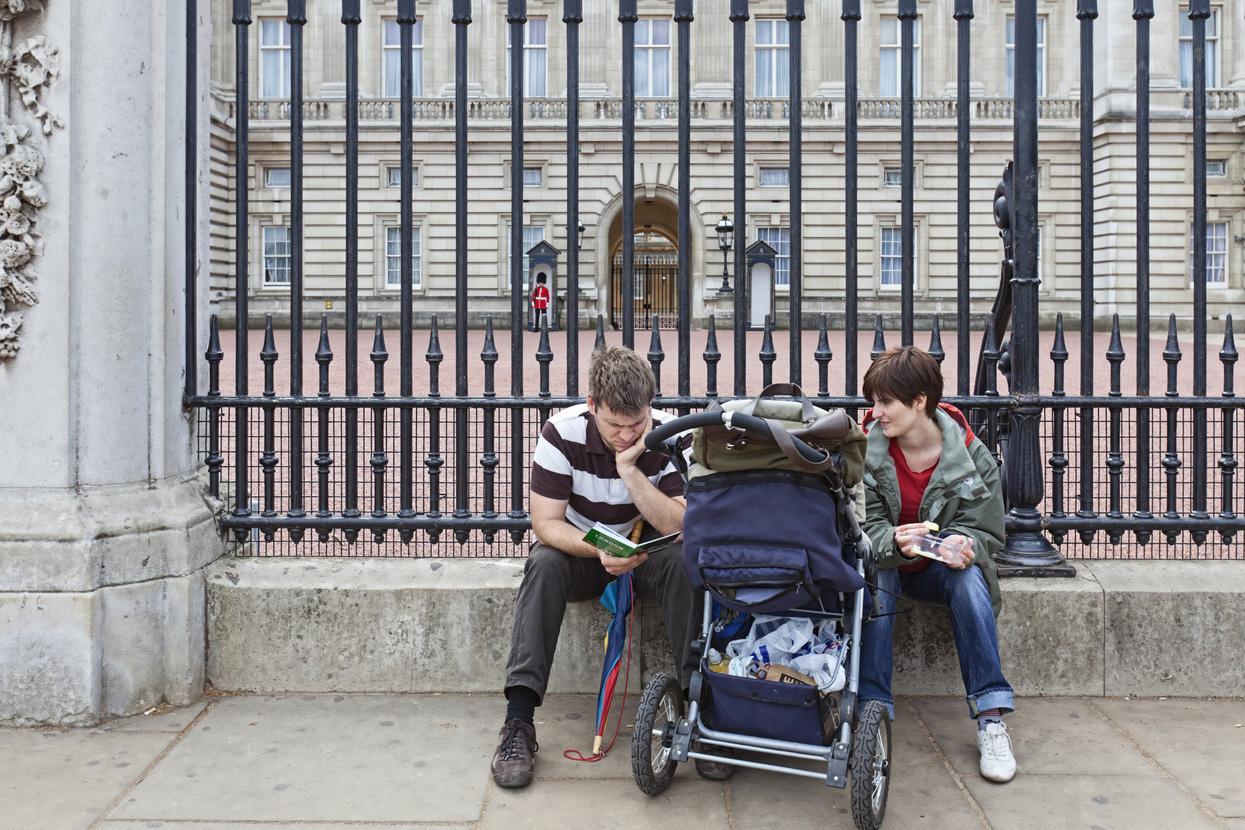 Married couples in Britain could convert their traditional marriages to civil partnerships if the Government Equalities Office enacts plans it said it was considering this week.

Last year, British Prime Minister Theresa May introduced legislation to allow civil partnerships for opposite-sex couples after the highest court in the U.K. found laws allowing the arrangement exclusively for same-sex couples were discriminatory. The opposite-sex, cohabiting couple who filed the original suit said they believed the institution of marriage had patriarchal and sexist associations and they wanted legal recognition of their relationship without the title of marriage.

Advocates argue the new law gives equality and choice to couples in Britain. But critics contend expanding civil partnerships unnecessarily allows couples to enter an alternative arrangement with less staying power than marriage. According to the latest government data, more Britons dissolved civil partnerships in 2017 than entered them. —K.C. 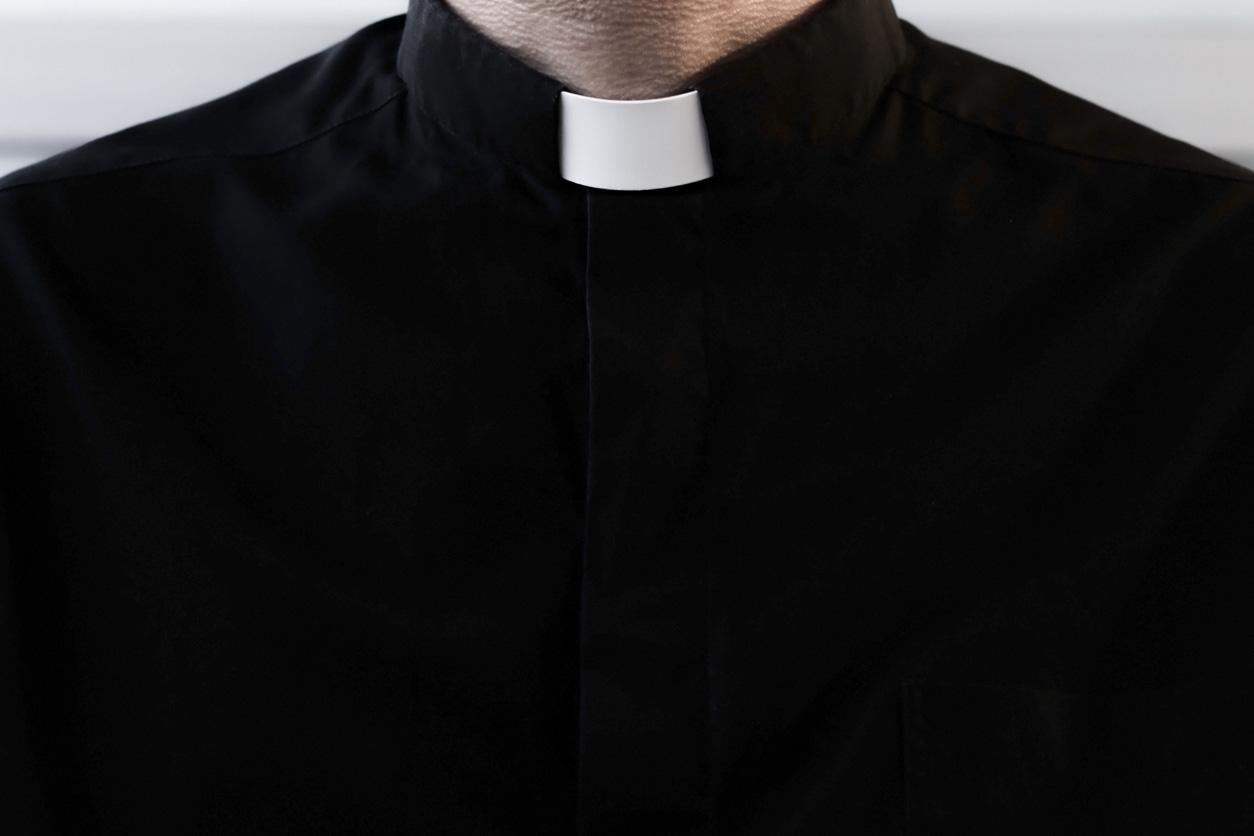 A poll released this week by the Associated Press–NORC Center for Public Affairs Research found a decline in Americans’ opinions of clergy and religious leaders.

Just 55 percent of adults surveyed in May said they believe religious leaders have a positive effect on society, compared to 84 percent for teachers and 83 percent for doctors. Scientists and members of the military also scored higher.

Most American adults also reported being skeptical of the character of religious authorities, with only 34 percent of those polled convinced they are trustworthy individuals.

The report suggests the low numbers may be due to the sexual abuse scandals plaguing the Catholic Church and some Protestant denominations.

In a settlement announced this week, a Catholic school in Indianapolis agreed to help a teacher it fired last month for being in a same-sex marriage find employment elsewhere. Cathedral Catholic School thanked the teacher for his years of service, and the teacher said he did not wish the school any harm.

After nearly two years of deliberation, Indianapolis Archbishop Charles Thompson instructed the school to terminate the teacher’s employment in June. Thompson said it was his responsibility to hold the local Catholic community to the church’s teachings on the sanctity of marriage. —K.C.