Cities help alcoholics and addicts sleep it off, but not necessarily get well

On the edge of downtown Austin, Texas, The Sobering Center occupies the first and second floors of a blocky building with cameras above the entrances. Ambulances pull up to the front, and police enter through the side.

Just past the lobby, the center’s paramedics evaluate intoxicated clients in a lab before admitting them to one of the single-sex dorms—large rooms with 24 green cots for clients to sleep in until they are sober. Behind a one-way mirror, a paramedic observes and types notes.

Once a client sobers up, typically after no more than eight hours, the staff asks a series of questions and provides resources on local recovery or rehab programs. Then they let the person go. No bills. No arrest record. No limit to how many visits a person can make.

More and more cities are opening sobering centers as an alternative to jails and hospitals to care for intoxicated people. The centers can provide relief to the healthcare system and police and give second chances to those struggling with addiction. But reducing the consequences associated with addiction could also reduce the chances an addict will change.

In 2003, San Francisco opened a sobering center for alcoholics. A second one, in a 1,200-square-foot tent on a city-owned parking lot downtown, will focus on people experiencing methamphetamine psychosis. From 2017 to 2018, 47 percent of psychiatric emergency room visits to San Francisco General Hospital were related to meth use.

In Austin, an incident of public intoxication can lead to a $1,400 emergency room bill, an $876 ambulance ride, or $55 to $97 in a police officer’s time for jail booking, according to The Sobering Center. Before the center opened, the city was trying “to utilize incarceration as a method of persuasion, and it was largely ineffective,” said Nancy Hohengarten, a county judge who is now a board member at the center.

The center has had about 3,500 client visits in the year and a half since it opened, interim executive director Danie Connick said. Given the multimillion-dollar cost of the caring for that many people in emergency rooms or jails, the $1.8 million dollars a year it costs the city to run The Sobering Center is a relative bargain.

A year in, a local consulting firm conducted a program evaluation. It found that 51 of the 1,605 patients who sobered there went into treatment for addiction afterward. Repeat clients were nearly three times as likely as first-timers to enter rehab: One person visited the center 14 times before seeking treatment.

Mark Shaw founded the Addiction Connection, a network of Biblical counselors and ministries aiming at helping addicts. He said he wouldn’t consider sobering centers a solution to addiction, but they do create opportunities for hope. “The addicted are helped in that they are kept alive in what can be a very serious and life-threatening situation,” he said. “The truth is that most addicts do not seek further help without some type of pressure from outside .… No consequences for the addict probably encourages more irresponsible behavior.” 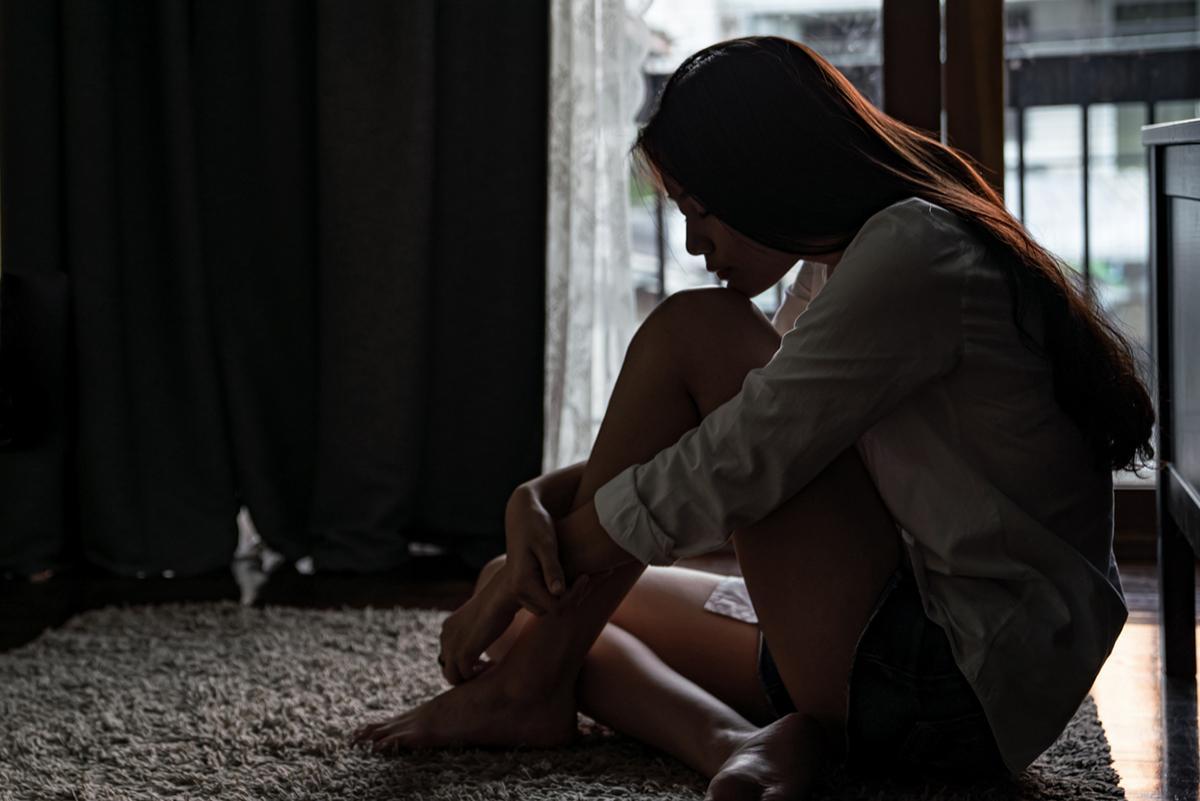 The death of a girl in state custody has heightened tension between the Texas government and the judge presiding over a foster care case.

A 14-year-old girl at the Prairie Harbor Residential Treatment Center in Wallis, Texas, collapsed and died of a pulmonary embolism on Feb. 9. Paul Yetter, a lawyer for about 11,000 children in long-term foster care, told The Dallas Morning News that officials questioned whether staff could have saved the girl if they had listened to her concerns.

On Feb. 21, U.S. District Judge Janis Graham Jack, who has overseen the foster-care case against the state since 2015, gave the officials 24 hours to turn over paperwork about the girl’s death, along with other investigative materials. She also accused the state of continuing to push back against her order to make sure children in group residences have 24-hour supervision. Prairie Harbor has faced accusations of abuse and neglect in the past, and Jack’s order noted complaints from another residential center in Houston, as well.

During a hearing a few days later, Texas Attorney General Ken Paxton complained about how much money the people Jack appointed to oversee foster care reforms are charging the state. He asked Jack to make the invoices public. —Rachel Lynn Aldrich 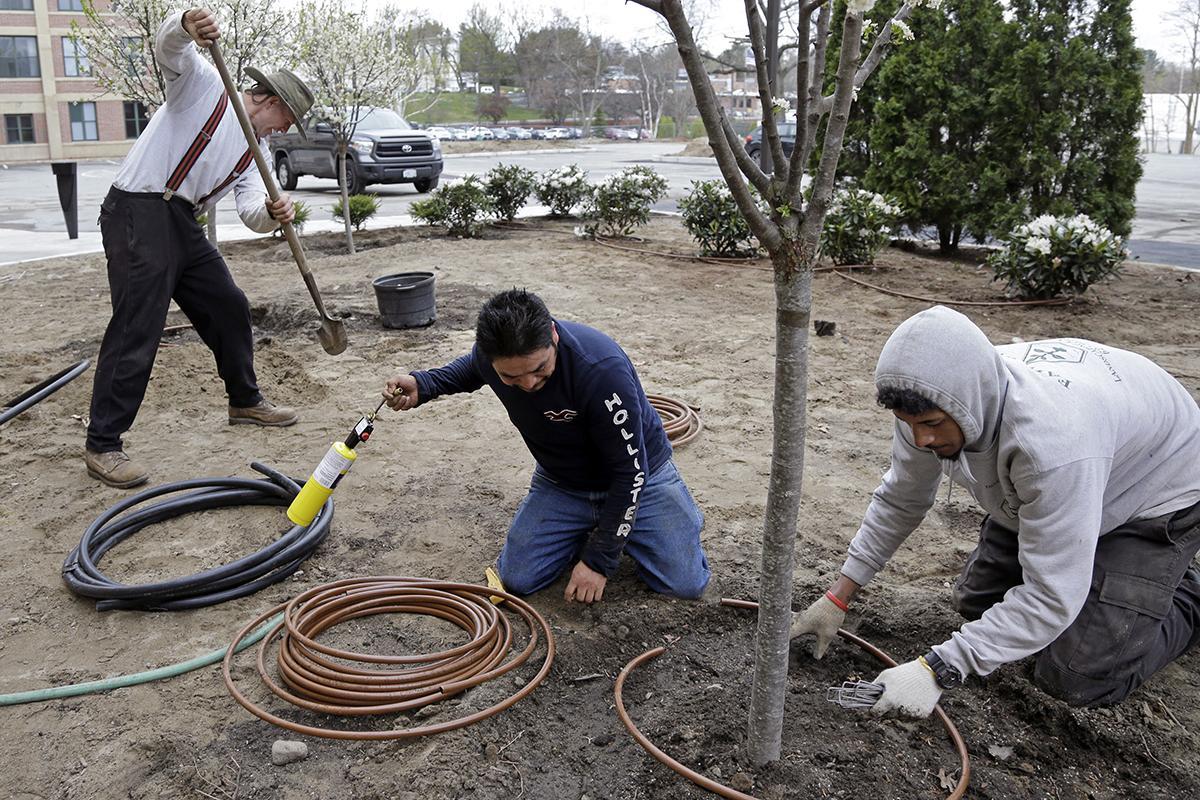 Opening the door for workers

President Donald Trump’s administration on Thursday announced an exception to its across-the-board tightening of immigration restrictions. The United States will allow an additional 35,000 temporary foreign workers to cross the border to work seasonal jobs.

Each year, the number of H-2B visas for temporary, non-farm workers is capped at 66,000, but the administration can add to that if needed. Business groups and members of Congress have pushed the White House to issue more this year, arguing employers can’t get enough workers to fill service and food processing jobs. Many immigrants who get H-2B visas end up working in landscaping, construction, hotels and restaurants, seafood and meat processing plants, and amusement parks.

This year’s extension is the highest since Trump took office. He has focused on cutting down immigration—legal and illegal—on almost every other front. —R.L.A.