A rush to the end of life

Oregon rolled back one of the only safeguards in the state’s assisted suicide law last week. The change does away with a 15-day waiting period if a physician predicts a patient has fewer than 15 days to live.

“[Removing] the waiting period makes it even easier for a bad actor to coerce or force someone to end their own lives,” Liberty Pike, communications director for Oregon Right to Life, told me. “And the number of reasons that somebody might want to do that are various and sundry to be sure, whether it’s financial motivation, or the caregiver is tired of being involved in the process, whatever it might be.”

Gov. Kate Brown, a Democrat, signed the new bill into law on Tuesday. Oregon Right to Life fought the legislation, even delivering a letter signed by 34 medical professionals to every member of the legislature, saying that giving someone with a life expectancy shorter than two weeks a way to end their lives even faster is, as Pike noted, “unnecessary and dangerous.”

Under the Oregon Death With Dignity Act, enacted in 1998, the state has seen an increase in lethal prescriptions nearly every year since. Last year, 249 Oregonians died from ingesting lethal drugs prescribed under the act. The majority were cancer patients older than 65.

Nine states and the District of Columbia allow assisted suicide. Maine became the latest to legalize it in June, joining California, Colorado, Hawaii, Oregon, New Jersey, Vermont, and Washington. Montana allows the practice due to a state Supreme Court decision in 2009.

Jennifer Popik, director of National Right to Life’s Robert Powell Center for Medical Ethics, told me the passage of Oregon’s law wasn’t a surprise, but it was the first major effort to loosen restrictions of an assisted suicide law.

“Unrestricted access is likely the assisted suicide advocate’s real goal, and Oregon’s recent law is the first step,” she said. “With abuses of the law mounting, from insurance steering people away from treatment to cheap lethal drugs, to numerous cases of nonterminally ill people getting prescriptions, an expansion of these laws is dangerous territory.” 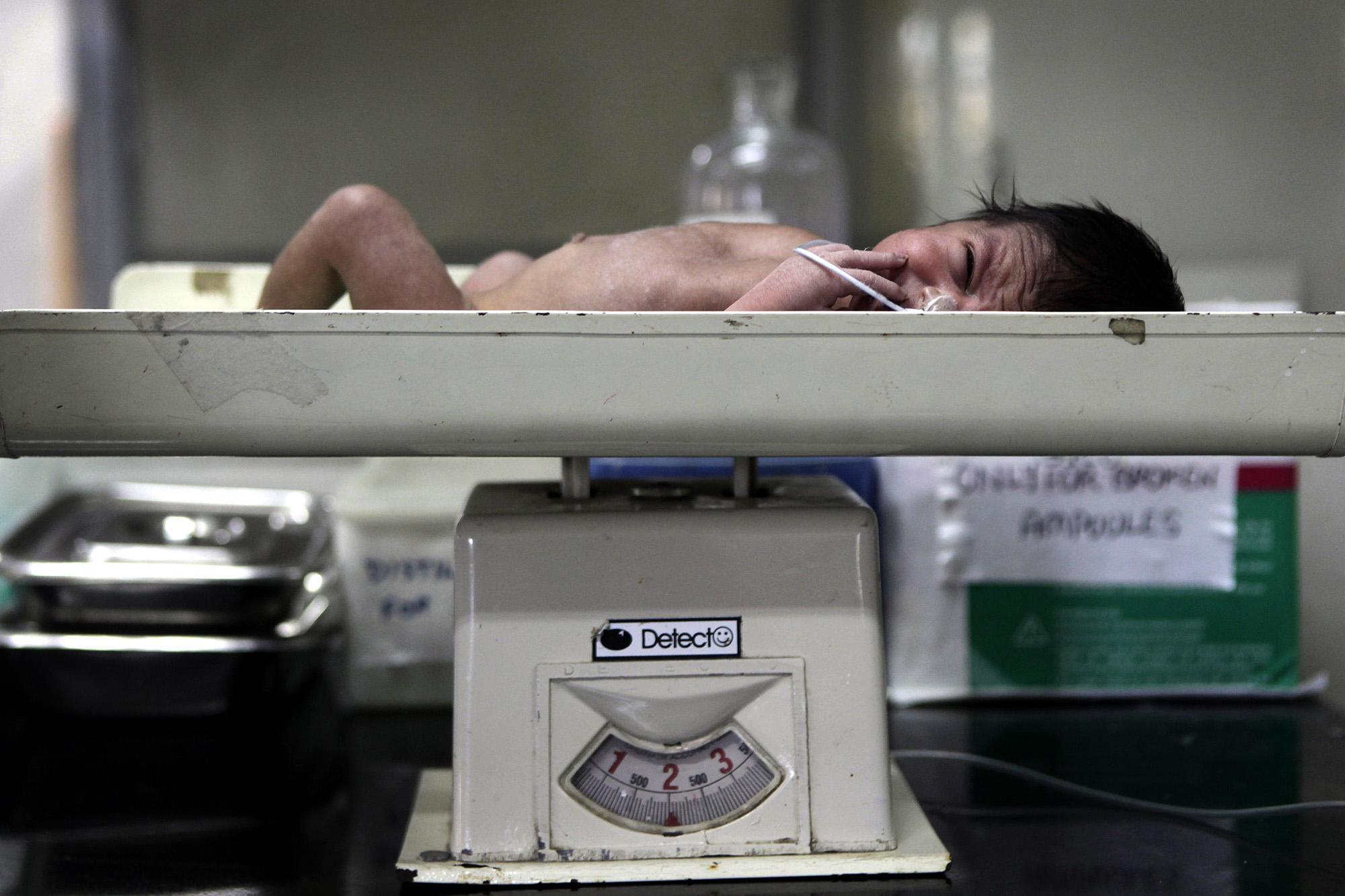 A newborn baby at a hospital in Mumbai, India Associated Press/Photo by Rajanish Kakade (file)

More than 200 baby boys have been born in 132 villages in the Uttarkashi region of India in the past three months, but not a single baby girl. Authorities suspect sex-selective abortion is to blame.

A strong son preference leads parents to abort their daughters in many parts of the world. In Uttarkashi, authorities have launched an investigation into what appears to be systematic use of the practice to eliminate girls.

“It cannot be just a coincidence. This clearly indicates female feticide is taking place in the district,” social worker Kalpana Thakur told NDTV. “The government and administration are not doing anything.”

District magistrate Ashish Chauhan also told the news outlet his office was monitoring areas with zero or single-digit girl births to “identify the reason behind it.”

The Virginia-based Population Research Institute (PRI) released a report last week showing that in India, an estimated 15.8 million women and girls aren’t alive today because of sex-selective abortion since 1990. A U.K. study earlier this year found that 23.1 million baby girls are missing from around the world, primarily in India and China, because of son preference and female feticide.

“Sex-selective abortion is one of the most pressing demographic and human rights issues facing India today,” PRI researcher Jonathan Abbamonte said. He warned that the sex imbalance could lead to greater numbers of child marriage and sex trafficking. —S.G. 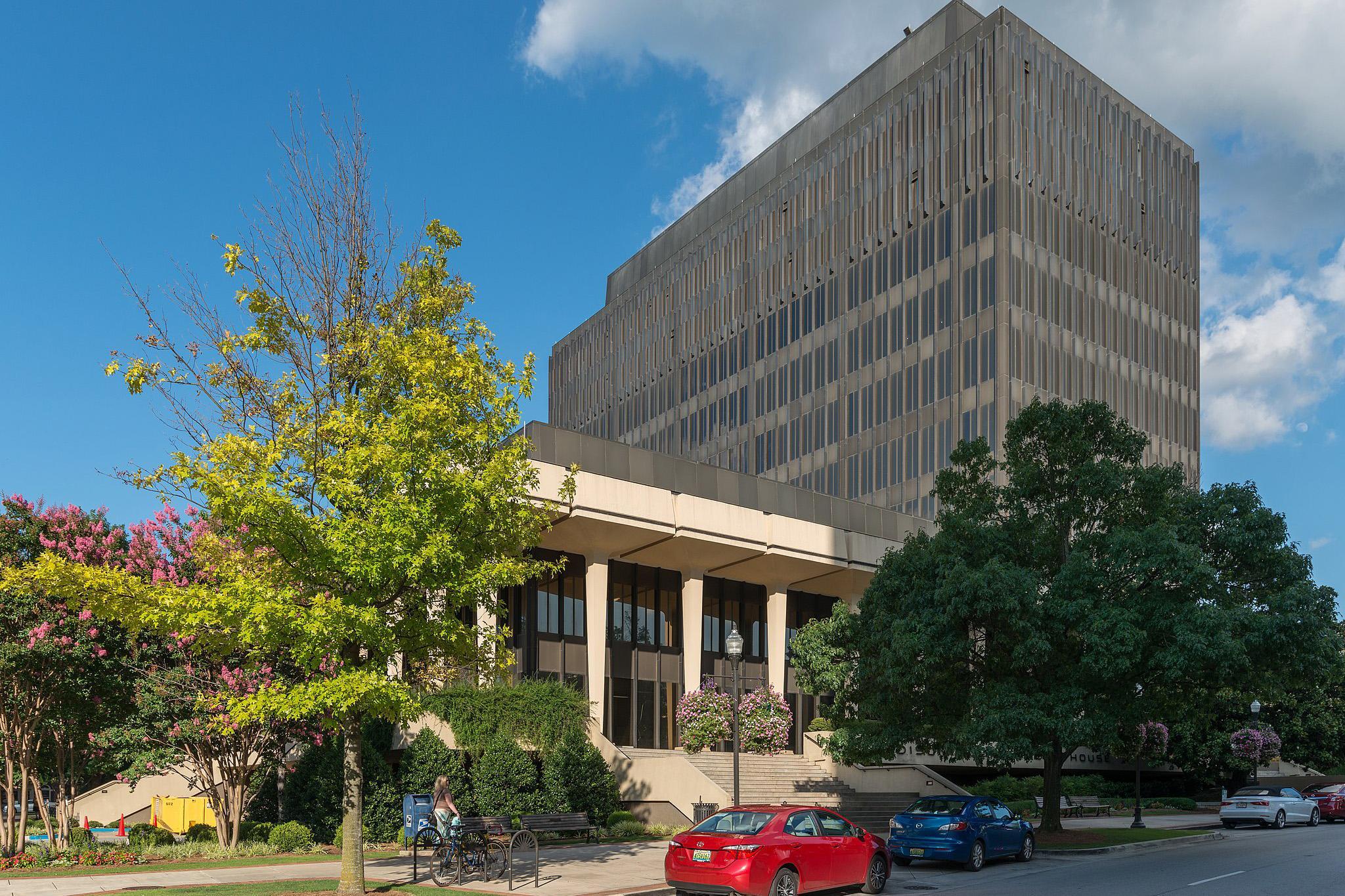 A newborn baby at a hospital in Mumbai, India Associated Press/Photo by Rajanish Kakade (file)

Baby Roe has a voice

An Alabama judge is considering whether a groundbreaking wrongful death lawsuit on behalf of an unborn baby can proceed. In March, Ryan Magers won the right to represent his child’s estate in court, and he sued the abortion facility that killed his baby, known in court documents as “Baby Roe.” The Alabama Women’s Center argued in court last week that Madison County District Judge Chris Comer should dismiss the case.

“They have sued for the wrongful death of an embryo, and at the time that happened, abortion was legal in Alabama and still is,” said Sara Tucker, attorney for the abortion center.

Magers claims he pleaded with his girlfriend, who got pregnant in 2017, not to have an abortion. She was six weeks pregnant when she got abortion-inducing drugs from the facility in Huntsville, Ala.

“There’s never been a case like this in the United States of America,” said Magers’ attorney, Brent Helms. “For the first time in the history of America the aborted child has been able to move forward with this case.”

Alabama passed a law protecting the unborn in most cases in May, and Helms pointed out that “the state of Alabama recognized that Baby Roe is a person.” Alabama’s pro-life law does not take effect until November. —S.G.

On the heels of the Portland, Ore., City Council’s decision to support abortion, the Amherst, Mass., Town Council unanimously passed a resolution committing to “the protection of abortion rights, reproductive healthcare rights, and individuals’ rights to make reproductive decisions about their own bodies.” Last month, leaders of Waskom, Texas, passed a resolution to never allow an abortion facility in their city, creating a “sanctuary city of the unborn.” —S.G.