A revival of the ‘sanctuary church’ movement

Members of the City Well church surround an immigration enforcement vehicle in protest of the Nov. 23 arrest of Samuel Oliver-Bruno. Facebook/The City Well

On Nov. 23, Samuel Oliver-Bruno emerged from the basement of the City Well United Methodist Church in Durham, N.C., for the first time in 11 months. A small crowd of church members accompanied the Mexican national to an appointment with U.S. Citizenship and Immigration Services (USCIS), where he was arrested and later deported.

Oliver-Bruno entered the United States illegally in 2014 but was granted permission to stay because of his wife’s severe health problems. He lived and worked in Greenville, S.C., as his wife continued to suffer from a chronic illness. In 2017, at an annual permit renewal appointment, the government informed Oliver-Bruno his permission to stay had been revoked. In December 2017, he sought sanctuary at City Well.

Oliver-Bruno went to USCIS in November to be fingerprinted as the next step toward staying in the country legally, but Immigrations and Customs Enforcement (ICE) agents were waiting at the appointment to arrest him. Supporters protested loudly and surrounded the ICE van for two hours to prevent it from leaving. After warning the protesters to move, police arrested several, including Oliver-Bruno’s 19-year-old son, Daniel, and City Well Pastor Cleve May. Six days later, Oliver-Bruno was deported to Mexico.

City Well is part of a national movement of “sanctuary churches” that invite illegal immigrants to live in their buildings, daring ICE agents to arrest them and brave the negative publicity. The movement dates back to the 1980s, when churches offered sanctuary to illegal immigrants who had fled civil wars in Central America and has seen a resurgence in recent years. The number of churches now offering sanctuary is up to about 1,100, but fewer than 40 migrants in the United States are currently “in sanctuary” and living in church buildings, according Church World Service, one of the leading organizations involved in the movement.

While ICE agents can legally make arrests anywhere, a 2011 internal policy discourages doing so in “sensitive locations,” such as churches, schools, and hospitals. The Immigration and Nationality Act prohibits people from knowingly hiding an illegal immigrant somewhere, “including any building or any means of transportation.” Sanctuary churches contend that they are not breaking the law because they are openly providing living space for immigrants, not hiding them.

“Most churches that are acting as a sanctuary are very careful to avoid breaking that law,” Jessica Vaughn, director of public policy at the Center for Immigration Studies, which advocates for tighter immigration restrictions, told Fox News.

“The idea behind a sanctuary church is not really a legal strategy to stop someone from being deported, per se, but basically a public relations strategy,” said Matthew Soerens, author of Welcoming the Stranger.

In some cases, it has worked. Of the 37 people who entered sanctuary in churches in 2017, nine of them received some sort of reprieve, often a stay of their deportation process to allow further legal appeals.

The major Hispanic evangelical organizations in the United States don’t advocate that churches provide sanctuary to illegal immigrants but don’t denounce the practice either.

“Churches need to follow their conscience,” the Rev. Gabriel Salguero, president of the National Latino Evangelical Coalition, told Religion News Service earlier this year. “But the real preference is immigration reform. Sanctuary churches is a response. It’s not the answer.”

In a recent interview about the caravan migrants traveling from Central America to the U.S. southern border, Pastor Samuel Rodriguez outlined the dual responsibilities of churches to help the needy and follow the law. Rodriguez leads New Season church in Sacramento, Calif., and is the president of the National Hispanic Christian Leadership Conference.

“We have to take care of the migrant and help him at the same time,” he told Evangélico Digital. “But we have to make a distinction between people who break the law, and those who are legitimately looking for a new day. Like Jesus, we have to feed and clothe others, help those in need, but at the same time, respect what Paul tells us in Romans 13, which is to respect the laws of government. As Christians, we can do both.” 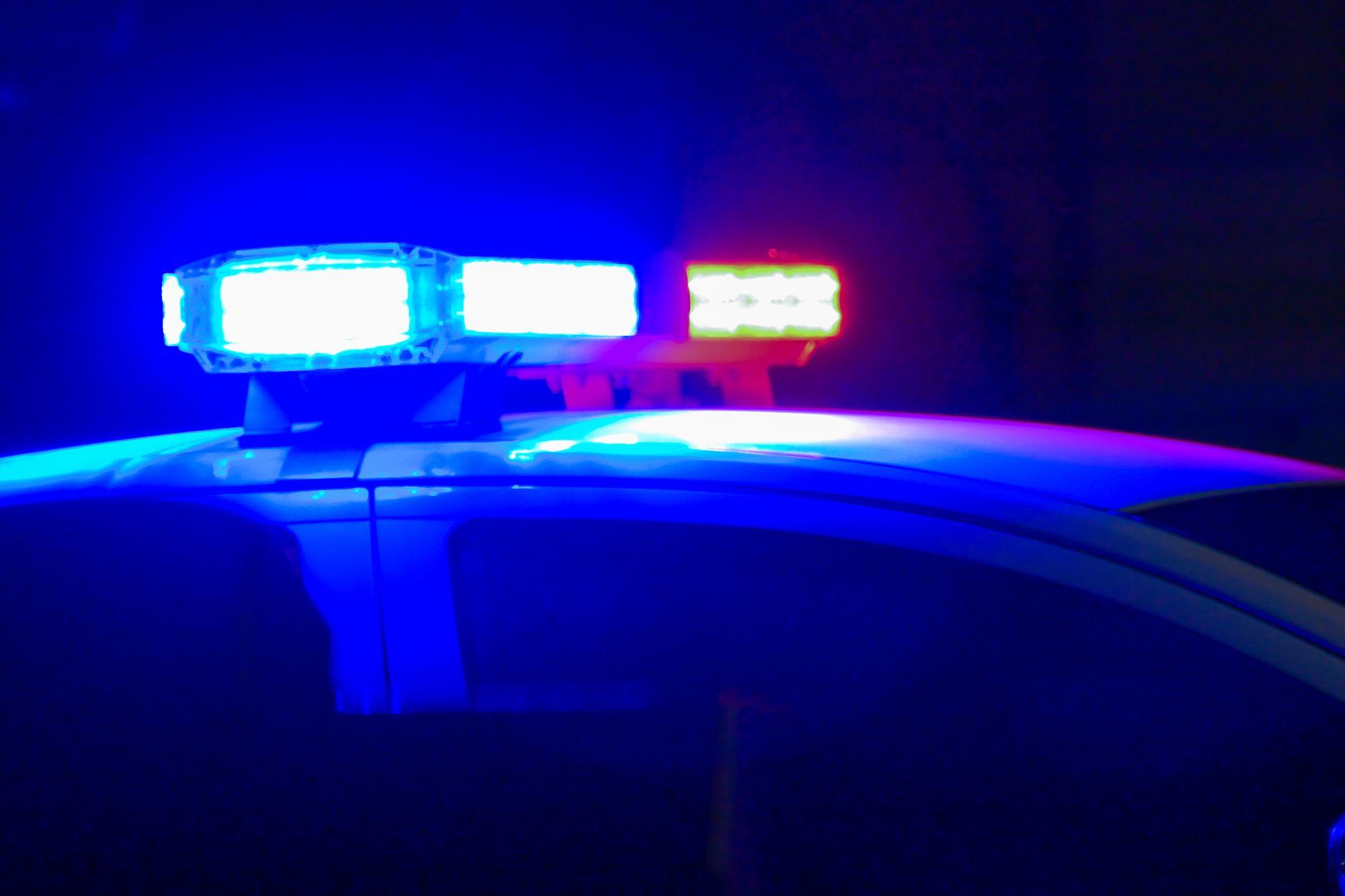 “When I took the job, I was not prepared,” he told U.S. District Judge K. Michael Moore. “I made some very, very bad decisions.”

An internal investigation found that in June 2013, he directed two officers to arrest a 16-year-old man for four burglaries he did not commit. Two months after the arrest, Atesiano claimed a 100 percent burglary clearance rate at a meeting. In 2013 and 2014, he instructed a third officer to falsify arrest warrants for two men in their 30s.

One officer recounted Atesiano’s instructions in investigative documents obtained by the Miami Herald: “If they have burglaries that are open cases that are not solved yet, if you see anybody black walking through our streets and they have somewhat of a record, arrest them so we can pin them for all the burglaries.” The three men who were improperly arrested were all African-American.

Miami-Dade County public defender Carlos J. Martinez’s office is investigating thousands of old arrests from Biscayne Park with the goal of expunging the records of any other people who were wrongly arrested. —C.C.

Two panhandlers in Baltimore killed Jacquelyn Smith, 54, on Nov. 30, sparking a wave of distrust toward the city’s homeless population.

Smith saw a woman holding what looked like a baby and a sign asking for help. She asked her husband to pull over and rolled down her car window to hand the woman $10. When she did, the woman and her partner, a man standing behind her, stabbed Smith with a knife and stole her necklace and wallet. Smith’s husband drove her to Johns Hopkins Hospital, where she died a few hours later.

“We … want to caution the public about engaging with panhandlers in recognizing the fact not all of them have honest intent. Not all of them are in real need,” Baltimore interim Police Commissioner Gary Tuggle said.

The Baltimore Sun interviewed panhandlers who reported a decrease in giving in the days following the attack. —C.C.