A British tribunal last month ruled against a woman claiming her employer fired her for saying people cannot change their biological sex.

Maya Forstater, a former tax expert at a think tank in London, filed a complaint with the Central London Employment Tribunal early last year. She claimed the Center for Global Development dismissed her over her tweets criticizing the British government’s plan to allow citizens to self-declare whether they are male or female.

Forstater, a 45-year-old self-described feminist, said she was concerned about how such laws would affect women and girls, especially regarding single-sex spaces, including shelters, prisons, changing rooms, hospital wards, and women’s sports.

“I am concerned that governments around the world are rushing through laws and policies which say that people with male bodies can become women simply by identifying as women,” Forstater wrote on a crowdfunding page set up to help her pay her legal fees. “This is happening without adequate consultation or consideration for the impact on women’s privacy, safety, and inclusion.”

In November, Forstater and her attorneys argued before Employment Judge James Tayler that she faced unlawful discrimination for her “gender critical” beliefs—specifically that sex is a material reality that should not be conflated with gender, that being female is an immutable biological fact, that sex matters, and that it is particularly important to be able to talk about sex in order to take action against the discrimination, violence, and oppression that still affect women and girls because they were born female.

But Tayler disagreed. In his decision rendered on Dec. 18, he said Forstater’s approach was “not worthy of respect in a democratic society,” concluding, “The Claimant is absolutist in her view of sex and it is a core component of her belief that she will refer to a person by the sex she considered appropriate even if it violates their dignity and/or creates an intimidating, hostile, degrading, humiliating or offensive environment.”

The judge’s low-profile ruling quickly garnered global attention, thanks to J.K. Rowling, author of the bestselling Harry Potter series of books. On Dec. 19, the politically progressive Rowling tweeted, “Dress however you please. Call yourself whatever you like. Sleep with any consenting adult who’ll have you. Live your best life in peace and security. But force women out of their jobs for stating that sex is real? #IStandWithMaya #ThisIsNotADrill.”

The Twitterverse quickly castigated Rowling, labeling her a “trans-exclusionary radical feminist,” or “TERF,” a slur used against feminists who are critical of transgender ideology. Critics called her transphobic and said her legacy as an author was forever tainted. “Trans women are women. Trans men are men. Non-binary people are non-binary. CC: JK Rowling,” tweeted LGBT advocacy giant the Human Rights Campaign.

But despite relentless attacks, Rowling has not backed down, defying the path well-worn by celebrities who either accidentally or intentionally cross the transgender agenda. She has not publicly apologized or removed her original tweet, and the LGBT group GLAAD told Variety that Rowling refused its invitation to take part in an off-the-record discussion between the author and transgender individuals.

Forstater said she is considering the ruling with her legal team and will determine what can be done to challenge it.

“There are two sexes. Men are male. Women are female. It is impossible to change sex,” Forstater tweeted after Tayler’s decision. “These were until very recently understood as basic facts of life. … This judgement removes women’s rights and the right to freedom of belief and speech. It gives judicial license for women and men who speak up for objective truth and clear debate to be subject to aggression, bullying, no platforming and economic punishment.” 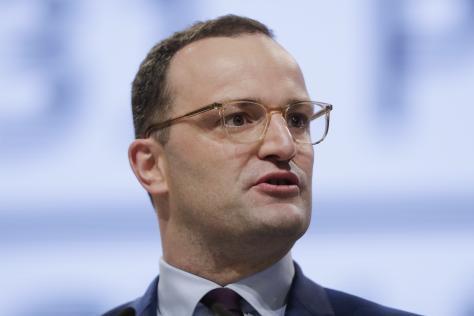 The Cabinet of Germany approved plans last month to ban so-called “conversion therapy” for children under age 18 and vulnerable adults with “diminished decision-making capabilities.” If approved, the national policy would impose punishments of up to a year in prison and up to $33,000 in fines on practitioners who advertise services or offer therapy that could result in someone changing their sexual orientation from homosexual or heterosexual.

“Homosexuality is not an illness, therefore the word ‘therapy’ is already misleading,” said Health Minister Jens Spahn, according to the Germany news agency DW. “This so-called therapy makes people sick instead of well.”

But critics argue that such bans restrict the free speech of practicing therapists and deny basic therapy to children and adults with unwanted same-sex attraction.

The bill must now pass the country’s lower and upper houses of parliament. If it becomes law, Germany will become the fourth country in the world to explicitly ban conversion therapy, behind Brazil, Ecuador, and Malta. Other countries have policies that effectively ban the practice, or restrict it in certain regions: 18 U.S. states have passed laws forbidding conversation therapy for minors. —K.C. 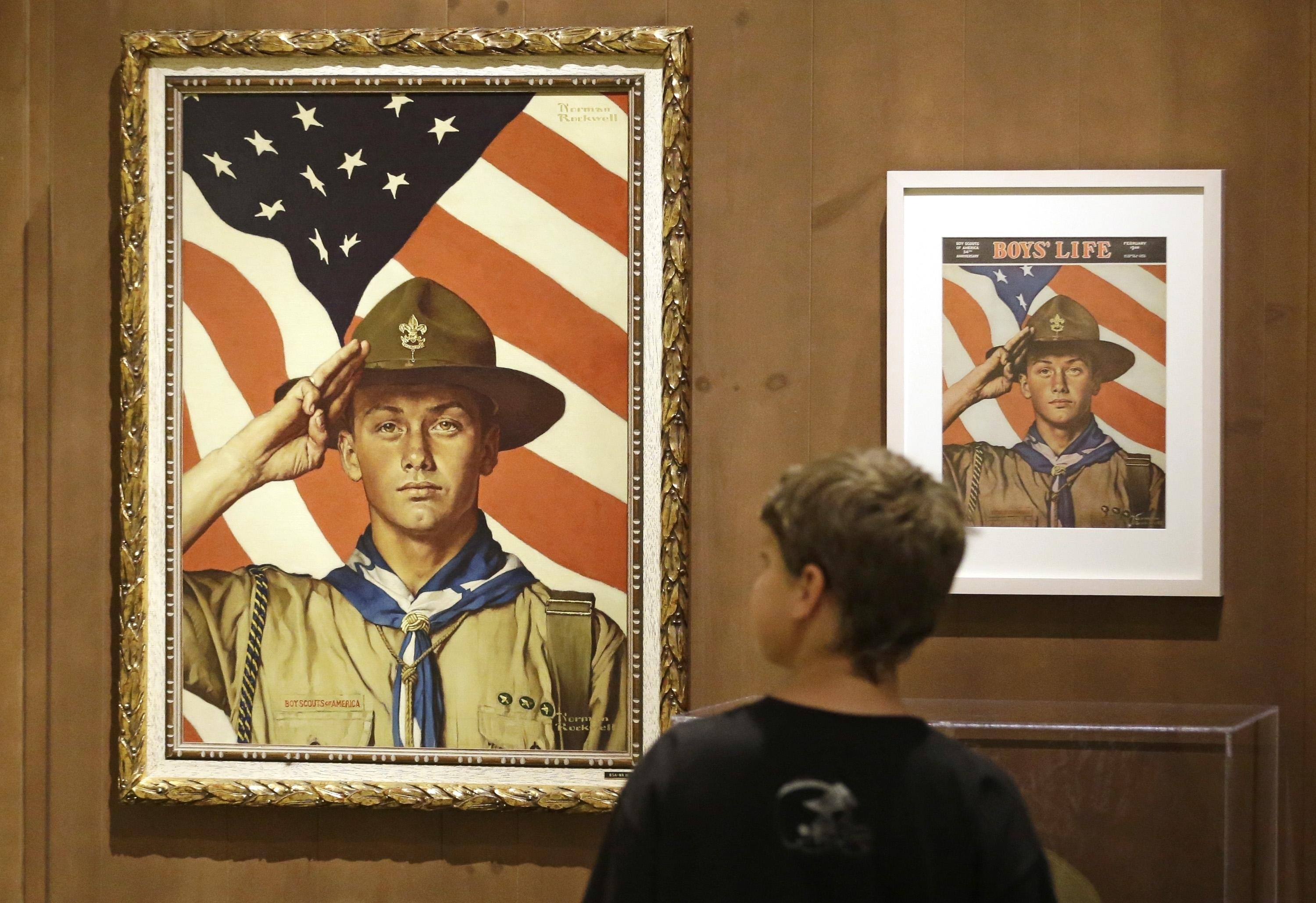 As promised, the Mormon religion pulled 400,000 of its members out of the crumbling Boy Scouts of America program on Wednesday. Latter-day Saints leaders first announced the transition in 2018 in response to changes announced by the Boy Scouts—welcoming openly homosexual youth members and adult volunteers, transgender individuals, and girls—that they said pushed them away from the 110-year-old program.

Mormon boys will move to a new LDS global program, a change that will likely drop the number of Boy Scouts from about 2.2 million in 2019 to 1.8 million in 2020—the first time the number has dropped below 2 million since the World War II era. —K.C.

“No matter how you mix it up, there was an egg, there was sperm and there was a uterus,” tweeted John Stonestreet, president of the Colson Center for Christian Worldview. “Neither a boys haircut, nor a goatee, nor sensational headlines change biological reality.” —K.C.