A light at the end of the pro-life tunnel?

The Scheidlers began advocating for unborn babies just days after the U.S. Supreme Court’s Roe v. Wade ruling in 1973 legalized abortion nationwide. At the time, Ann said, they thought it would take a couple of years for the court to overturn the decision. In 1980, Ann, now 75, and Joseph, 92, started the Pro-Life Action League in Chicago. Almost 40 years later, she said she sees positive signs from the Supreme Court and the public.

“Even in states like Illinois that have dug in to make sure they stay a place where abortion is legal, people are waking up,” Ann told me.

Last week, the high court decided it will hear June Medical Services v. Gee, which concerns a Louisiana law regulating abortion providers. The outcome of the case could indicate whether the court will shift its position on abortion cases and eventually undo Roe’s precedent.

The Louisiana law in question requires abortionists to have admitting privileges at a local hospital. The Supreme Court struck down a similar Texas law three years ago. But the 5th U.S. Circuit Court of Appeals ruled that the Louisiana law did not “impose a substantial burden on a large fraction of women” because abortionists can more easily get hospital privileges in the state and women do not have to drive as far to get abortions as they do in Texas.

The Supreme Court now has a solid conservative majority, unlike when it ruled in the Texas case, Whole Woman’s Health v. Hellerstedt, in 2016. The justices will likely hear arguments in June Medical Services v. Gee this winter and announce their decision by the end of June 2020. If they uphold the law, it could result in the closure of two of Louisiana’s three abortion facilities.

A slew of consequential state-level abortion cases in lower courts could work their way up to the Supreme Court in the next year. Last week, a federal judge temporarily blocked Georgia’s “heartbeat law” from taking effect, joining a handful of other judges who have halted similar legislation in other states, citing Supreme Court precedent. A federal judge recently upheld a Virginia law requiring women to have an ultrasound at least 24 hours before obtaining an abortion and abortion facilities to meet hospital requirements.

The court may still decide to hear an Indiana case requiring that women undergo an ultrasound at least 18 hours before an abortion and an appeal concerning the First Amendment rights of pro-life sidewalk counselors in Chicago seeking to talk with women before they enter abortion facilities.

At the end of last year’s Supreme Court term, Justice Clarence Thomas urged the court to reexamine its “undue burden” standard after the justices declined to hear a case on dismemberment abortions in Alabama. That case, Thomas said, “serves as a stark reminder that our abortion jurisprudence has spiraled out of control.”

Meanwhile, the Scheidlers are continuing to help mobilize pro-lifers to do the work that the courts cannot. 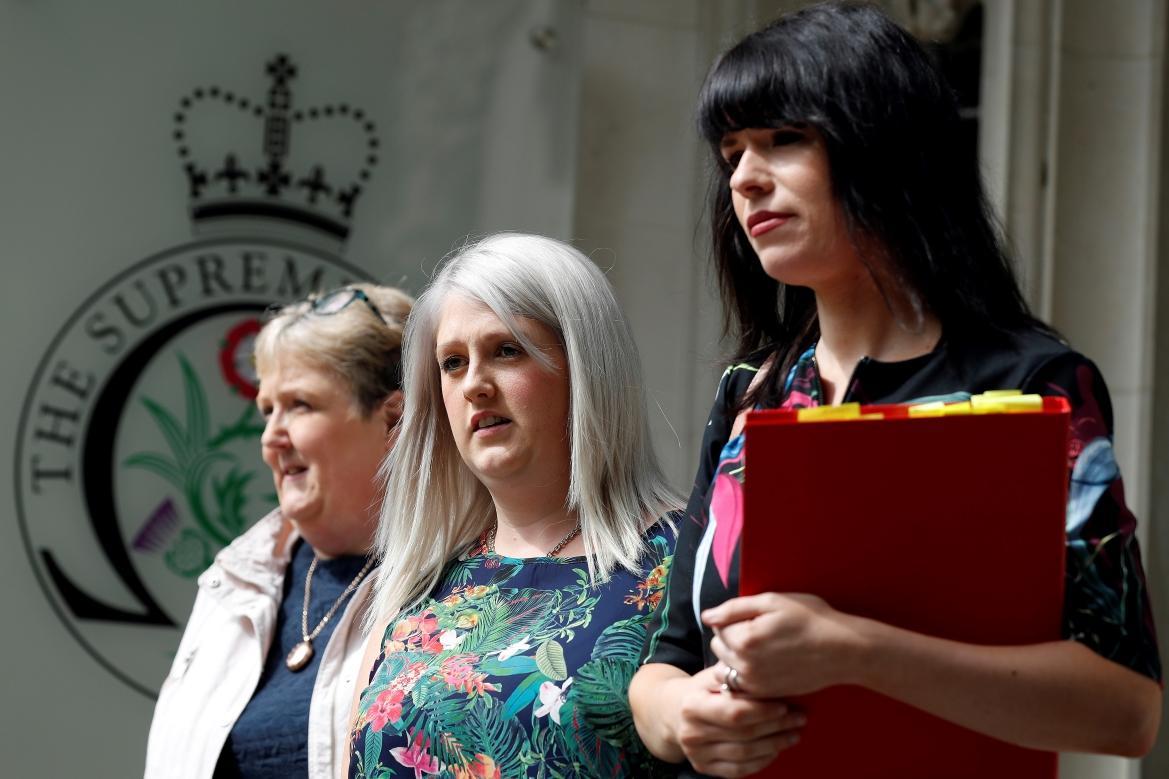 Northern Ireland, which is part of the United Kingdom, has legal protections for unborn babies from abortion unless the mother’s life is in danger, but the High Court in Belfast last week called the law a breach of U.K. human rights commitments. Sarah Ewart of Belfast challenged the law after doctors there refused to abort her baby, who had a fetal abnormality and was not expected to survive for long after birth. She traveled to England to have an abortion.

Justice Siobhan Keegan called Ewart’s case compelling and Northern Ireland’s pro-life law incompatible with Article 8 of the European Convention on Human Rights. “She has had to modify her behavior … due to the risk of criminal prosecution,” Keegan said, noting Ewart could face a similar scenario if she became pregnant again. —M.J. 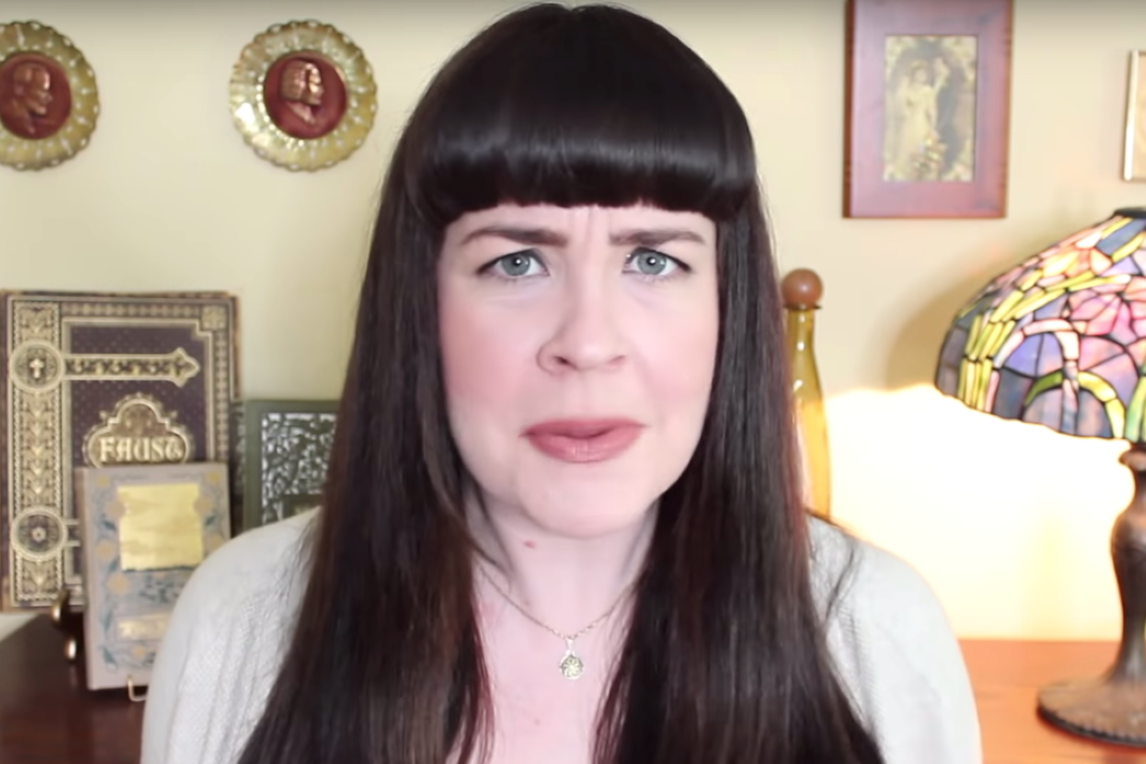 Death as an end in itself

Death doulas are now a thing. So are death cafes, Ask a Mortician episodes on YouTube, and the WeCroak app, which reminds users five times a day that they will die eventually. Those are all part of the “death positivity movement,” an effort to make conversations about dying and end-of-life preparations less taboo. “It’s not that we should celebrate the fact that people died,” Kayla Moryoussef, who hosts a Toronto death cafe—a gathering to talk about all things death and dying—told The Star. “We should accept the fact that people die. … It’s an OK thing that’s a part of life.”

More than 9,000 death cafes meet in 65 countries, according to Katherine Arnup, retired professor at Carleton University and author of a report titled “Family Perspectives: Death and Dying in Canada,” published by the Vanier Institute of the Family. —M.J.