A farewell to Aunt Jemima

After Rutt sold his company, the new owners hired Nancy Green, a former slave, in 1893 to pose as Aunt Jemima and sell the product. A number of women played Aunt Jemima, a role that evoked the stereotype of a “black mammy,” or a happy slave who devoted her life to a white family.

Quaker Oats updated the brand’s image in 1989 for its 100th birthday. Aunt Jemima lost her headscarf and received pearl earrings but kept her name. At the time, a spokesperson for Quaker Oats called the brand recognition “an invaluable asset.” Now that asset has become a liability.

The social movement against racism, sparked by the death of George Floyd and stoked by other police killings of African Americans, has subjected longstanding monuments, memorials, and even brand identities to renewed scrutiny. On June 15, African American singer Kirby posted a TikTok video entitled “How to make a non-racist breakfast.” In the video, she poured a box of Aunt Jemima pancake mix into a sink. Within days, Quaker Oats announced the beginning of the end the brand.

“We recognize Aunt Jemima’s origins are based on a racial stereotype,” said Kristin Kroepfl of Quaker Foods North America. “While work has been done over the years to update the brand in a manner intended to be appropriate and respectful, we realize those changes are not enough.”

Other brands that rely on African American or other ethnic minority imagery followed suit: Uncle Ben’s rice, Mrs. Butterworth’s syrup, Cream of Wheat porridge, and Eskimo Pie ice cream treats all said they planned to review their own branding.

The proposed changes met some resistance from people associated with the women who once played the role of Aunt Jemima. Sherry Williams is president of the historical society of Bronzeville, the Chicago neighborhood where Green lived. She told WBEZ-FM she wished Quaker Oats would celebrate the contributions of women like Green rather than erasing them.

Anna Short Harrington and Lillian Richard took on the role of Aunt Jemima in the years after Green’s death in 1923.

“This is an injustice for me and my family,” Harrington’s great-grandson, Larnell Evans, told Patch. “This is part of my history,” Vera Harris, a relative of Lillian Richard, echoed those concerns.

“I wish we would take a breath and not just get rid of everything, because good or bad, it is our history,” Harris told KTVT-TV.

Though some people have no discomfort with the brands or even feel nostalgia for them, Vincent Bacote, a professor of theology at Wheaton College, called the changes a step in the right direction.

“There have been people who have always been uncomfortable with the branding of Aunt Jemima and Uncle Ben’s because they are beloved African American figures who are subservient,” said Bacote, who is African American. “Depending upon how you grew up and where you grew up, it can seem to reinforce a certain notion of joyful subservience of minorities.” A pancake syrup’s branding might seem like a little thing, but what if it contributes to the idea that black people belong in service roles to whites? Bacote said brands should ask themselves, “Are [we] reinforcing the idea that that’s the kind of jobs those people should be in?”

He suggested Christians use conversations on race and marketing as an opportunity to learn. Advertising images have meaning, and Christians—who have often critiqued sexualization in marketing—ought to think carefully about race in advertising, too: “We are in a time of great potential for there to be a broad, consistent Christian witness that addresses questions of race and justice.” 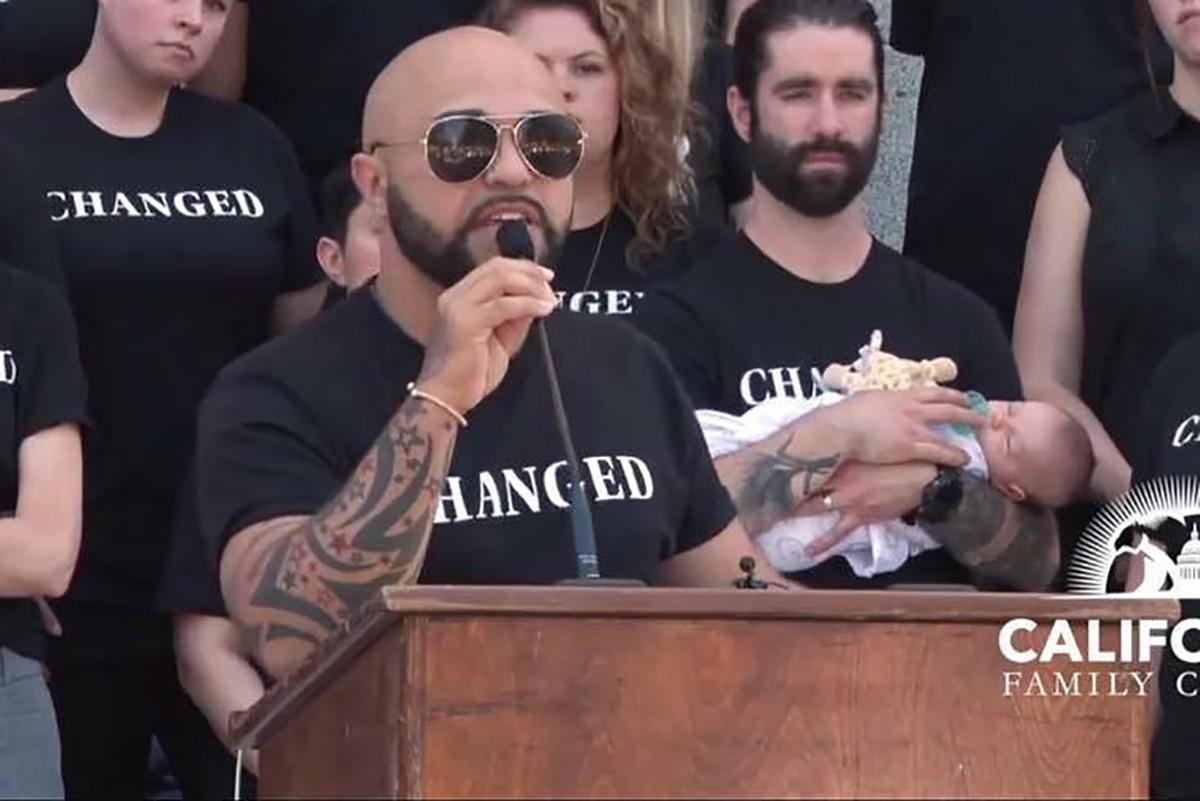 They heard the gunshots echo across the dance floor and ran for their lives.

Angel Colon and Luis Ruiz suffered injuries but escaped death after a terrorist opened fire on June 12, 2016, in the Pulse nightclub in Orlando, Fla. After surviving the second-worst mass shooting in U.S. history, in which 49 people died, Colon and Ruiz walked away from their homosexual lifestyles and became Christians.

More Than a Victim: The Angel Colon and Luis Ruiz Story gives a partial account of what happened to the pair at Pulse and how they found new freedom in Christ. The response to the 53-minute film, available to stream on Amazon Prime, has thrilled Colon and Ruiz. They said parents and pastors have contacted them and asked to show the movie in their churches. The duo also praised Amazon for its willingness to stream the film in June during LGBT Pride Month.

“We are so thankful that there are people out there that are ready to hear us out and tell our stories even if they disagree,” Ruiz told Movieguide. Already, the two are planning another documentary about their conversion with former lesbian and filmmaker M.J. Nixon. —Sharon Dierberger 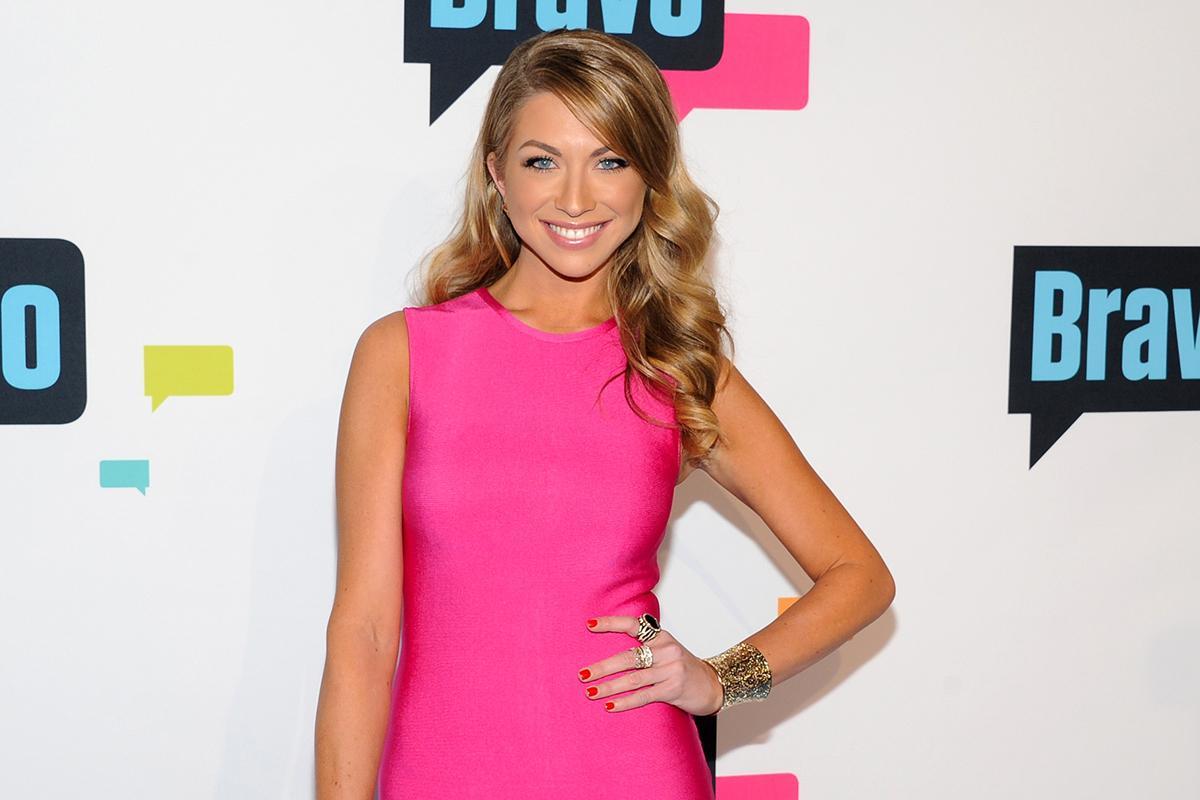 The ghosts of past posts

MTV reportedly fired Teen Mom’s Taylor Selfridge—though she says she left voluntarily—for past tweets, including one from 2012 that said, “Sometimes I won’t greet Black people because they scare me.”

The Flash actor Hartley Sawyer lost his job after The CW discovered his derogatory opinions on Twitter about women, African Americans, and gay people before he could delete them. 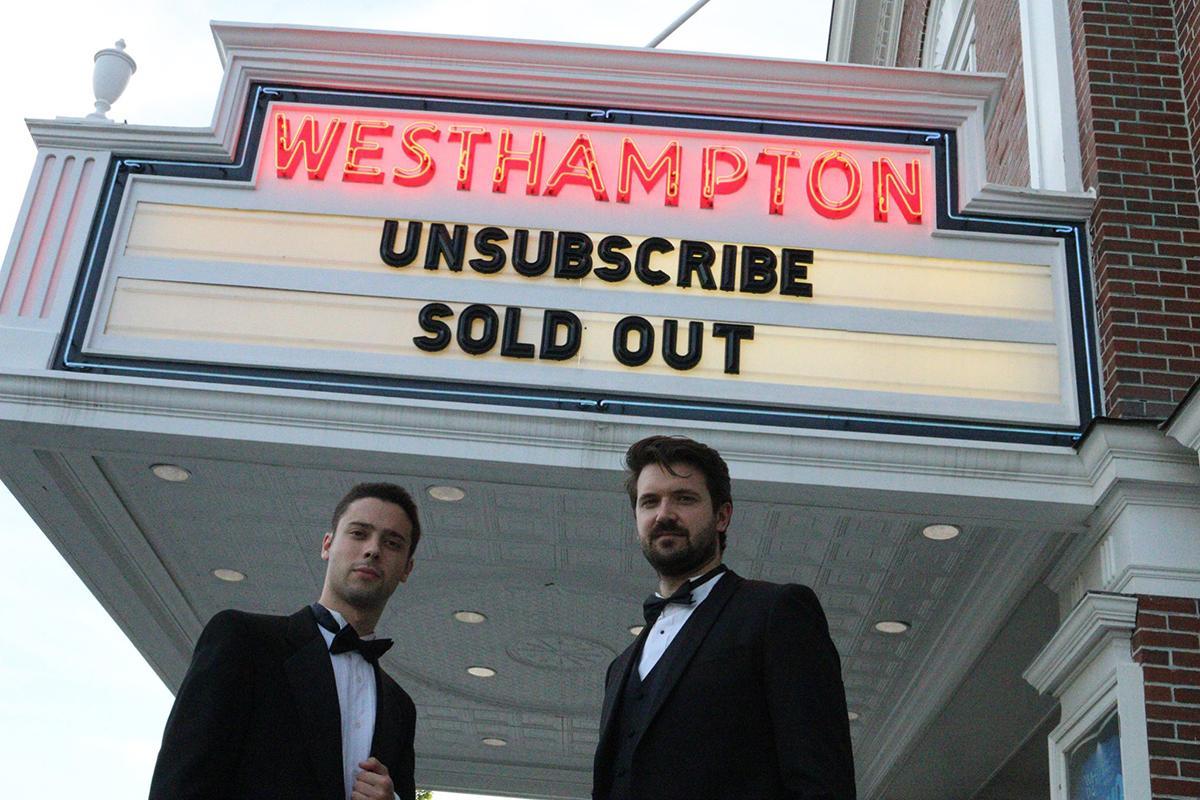 Only in the movies

How does a movie made in a few weeks with a budget of $0 manage to top the U.S. box office? A coronavirus loophole.

Filmmaker Christian Nilsson and actor Eric Tabach noticed the dearth of new films and low ticket sales due to COVID-19 restrictions and saw an opportunity to make the No. 1 movie in America.

Nillson wrote the horror script, Unsubscribe, in one sitting. Tabach enlisted friends to act, including Charlie Tahan from the TV drama Ozark. “Absolutely nothing was going on. Everyone wanted to be part of this fun project, for free,” Tabach said. They used Zoom to shoot all the footage then bought all the tickets in a rented New York cinema and attended the 29-minute premiere by themselves. Shortly after, IMDb announced Unsubscribed, with top ticket sales on June 10, was Numero Uno—for one day. —S.D.

Batman Forever and Batman & Robin director Joel Schumacher died in New York on Monday after fighting cancer for a year, a representative said. He was 80.

Though he started as a costume director, Schumacher established himself as a well-known director in the 1980s and 90s. He helped make the Brat Pack—a group of young actors who often collaborated in the 1980s—famous with his first hit, St. Elmo’s Fire. Batman Forever starring Val Kilmer was a box-office success in 1995. Batman & Robin, starring George Clooney and Chris O’Donnell, got poor reviews. Clooney called it “a waste of money.”

Schumacher later directed several thrillers and a screen adaptation of Andrew Lloyd Webber’s musical Phantom of the Opera. When not behind the camera, he bragged about his promiscuous homosexual lifestyle, but he also talked of the pain of losing so many friends to AIDS in the early years of the epidemic. —Rachel Lynn Aldrich