A better way to measure?

The White House proposes changes to the poverty line

The Trump administration is considering tweaking the way federal agencies measure poverty, sparking protests that millions of needy Americans will lose their welfare benefits. But poverty-fighting experts from conservative and Christian groups say the change will have little effect on the system and that the poverty line actually needs a much more comprehensive overhaul.

On May 7, the Office of Management and Budget requested public comment on the effects of using six different consumer price indexes to calculate the Official Poverty Measure (OPM), or the “poverty line” used by federal agencies to assess people’s need for welfare benefits. The change could help beleaguered welfare programs save money and provide a more accurate picture of poverty in the United States.

Some people panicked at the idea. “This policy would, over time, cut or take away entirely food assistance, health, and other forms of basic assistance from millions of people who struggle to put food on the table, keep a roof over their heads and see a doctor when they need to,” Sharon Parrott, a senior fellow at the Center on Budget and Policy Priorities, told The New York Times.

The center analyzed the possible effect of the change over the next 10 years but didn’t clarify how many people would see their benefits cut entirely and how many would receive reduced assistance. Some who would get less help from one benefit program might get more assistance from another. People who no longer qualified for Medicaid, the government’s health insurance for low-income families, could get subsidized health insurance through the marketplaces established by the Affordable Care Act.

The Official Poverty Measure (OPM) compares a person’s or family’s income before tax with three times the cost of a basic food budget in the 1960s. A staff economist at the Social Security Administration developed the measurement by observing that people typically spent a third of their income on food. Since then, the government has used the same number, adjusting it annually to changes in the consumer price index, which moves with inflation. In 2019, the federal poverty line is at $25,750 for a family of four.

Today, most people spend a smaller percentage of their income on food than in the 1960s, and the government does not count benefits such as food stamps or Medicaid when measuring a family’s income. The administrations of George W. Bush and Barack Obama both considered ways to more accurately measure inflation, and in 2011 the Census Bureau began publishing the Supplemental Poverty Measure, taking into account things like child care, medical bills, and the varying costs of housing across the country. Still, the OPM has remained the standard across government agencies.

Economists Bruce Meyer and James Sullivan wrote last year in The Wall Street Journal that instead of income, the government should measure poverty by how much people spend to better account for the non-cash benefits they receive. This approach “demonstrates clearly that there is much less material deprivation than there was decades ago,” they wrote.

Ismael Hernandez, director of the Freedom and Virtue Institute, agreed: “Because of how we measure poverty—creating an impression that poverty is worse than it is—progress goes unreported, even if families are doing better.”

Studies that take into account all income sources, including non-cash government benefits, report a decline in poverty across the United States. Hernandez pointed to a 2006 study in the Journal of Economic Perspectives that showed if in-kind benefits are counted, poverty rates in 2003 would have declined from 12.7 percent to 9.9 percent. He also predicted changing the inflation measure in the OPM would have little effect on communities if the government can better incentivize work for welfare recipients. He said some people would still need help, with churches and local charities providing better assistance than a large government system.

James Whitford, director of the True Charity Initiative, also said he thinks adjusting the OPM’s inflation measure would “do little to solve any real issues or cause real problems.”

“I’ve learned that identifying poverty through an income level alone is only a measure of relative wealth in America in conjunction with a combination of envy and misdirected pity,” he said. He pointed out that in the New Testament, the Greek word for poor “indicates abject poverty, utter helplessness, complete destitution. Alms are required in these situations to sustain life. This is necessary relief. From a Biblical perspective, that is the poverty line.” 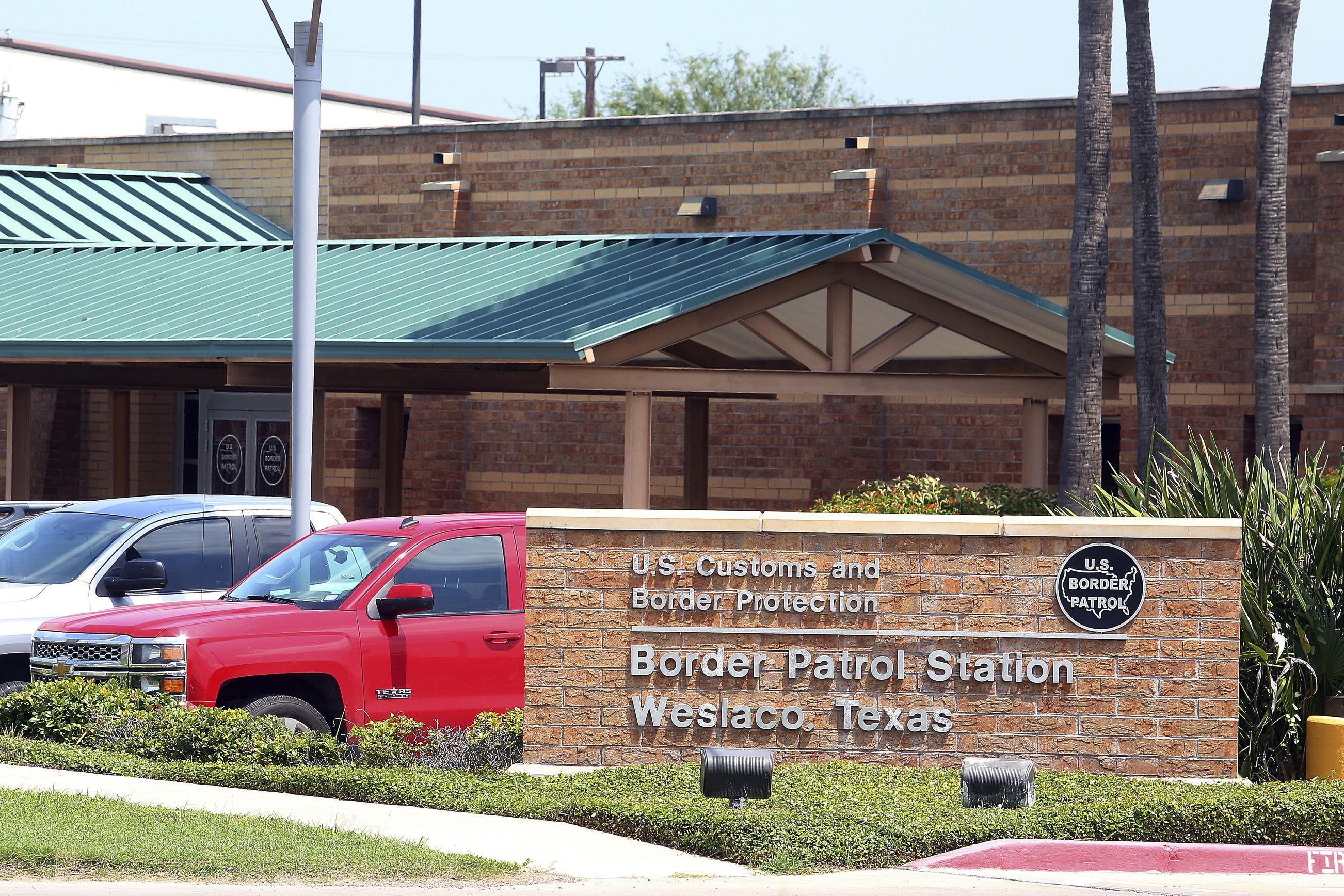 The U.S. Border Patrol Station in Weslaco, Texas, where a 16-year-old migrant died on May 20 Associated Press/Photo by Joel Martinez/The Monitor

The U.S. Department of Health and Human Services confirmed last week that a 10-year-old girl from El Salvador died in U.S. custody last fall. The child’s death in September 2018 had not been previously reported. A spokesman for HHS said in a statement to CBS News that the girl, Darlyn Valle, had a congenital heart disease and entered custody already in a “medically fragile” state. She had a medical procedure that left her in a coma. Doctors transferred her to be closer to family, and she died at Children’s Hospital of Omaha, Neb., from fever and respiratory distress.

U.S. Rep. Joaquin Castro, D-Texas, last week accused the federal government of covering up the death and said he planned to demand more information from HHS. Officials must notify local child welfare authorities of deaths but are not required to announce them to the public.

Valle’s death is believed to be the first of a migrant child in federal custody since 2010. Five additional migrant children or teens have died in U.S. custody or soon after their release to a hospital since September. The latest was 16-year-old Carlos Hernandez Vásquez, who died May 20 at a Border Patrol station in Texas. Some Democrats in the Congressional Hispanic Caucus sent a letter Friday to HHS and the Department of Homeland Security requesting more information about Valle’s death and asking the departments to notify Congress in the future when a child dies in its custody. —C.C. 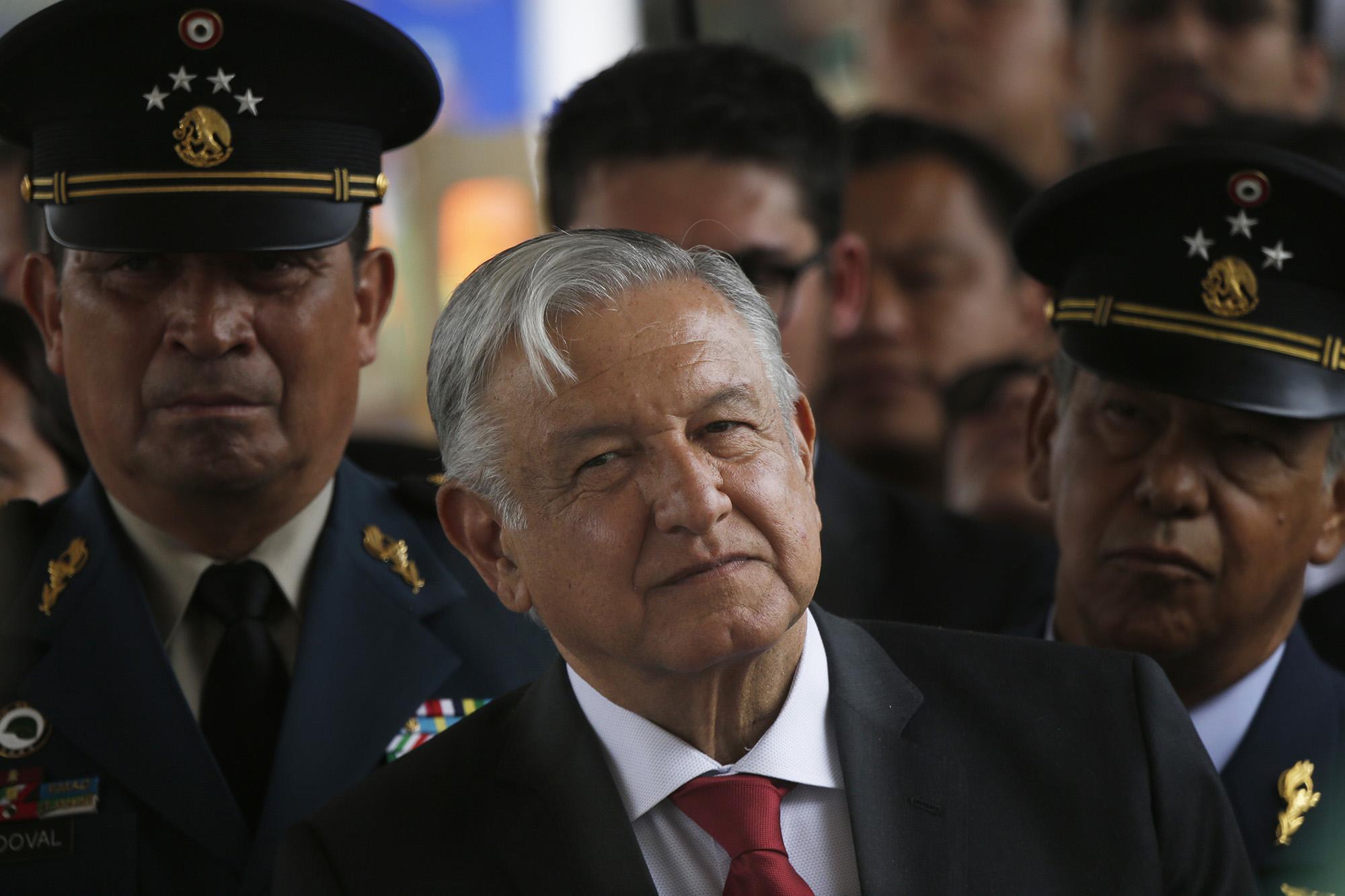 The U.S. Border Patrol Station in Weslaco, Texas, where a 16-year-old migrant died on May 20 Associated Press/Photo by Joel Martinez/The Monitor

A United Nations commission on May 20 announced a plan to increase economic development in three Central American nations to slow the flow of migrants to the United States. “It goes to the root of the problem,” Mexican President Andrés Manuel López Obrador said. “People migrate out of necessity, for a lack of job opportunities or because of violence.”

The commission called for increasing social spending, tackling corruption, and improving security and estimated it would cost around $10 billion of annual investment over the next decade. Maximiliano Reyes, Mexico’s deputy foreign minister responsible for Latin America and the Caribbean, told Reuters he expects the new plan to turn things around after a little more than a year. —C.C.