In a study published in the journal Small, researchers investigated the rainbow design on the thorax and wing casings of the Philippine snout weevil. The snout weevil sports circular scales arranged in concentric circles of colors ranging from blue in the center to red on the outside—the same order as the colors of the rainbow. The weevil’s colors entice design engineers because, unlike human-made color images, the insect’s rainbow circles provide a high color fidelity regardless of the angle from which one views them.

The study revealed that 3-D crystal structures made from chitin, the substance found in most insect exoskeletons, produce the vibrant color palette. The size of the crystal structures and the volume of chitin determine the display of color. The larger scales with larger crystals and more chitin reflect red light and the smaller scales with smaller crystals and less chitin reflect blue.

In most animals with chitin, the size and volume of the structures is fixed, and their orientation determines their color, with different angles reflecting different wavelengths of colors, Vinodkumar Saranathan, the lead researcher, explained in a statement.

According to Saranathan, most insects can produce one or two colors, but rarely can a single insect produce a whole spectrum of color. And the weevil’s ability to simultaneously control both the size and volume of the structures to display fine-tuned color is unique. Current technology cannot come close to such color synthesis, he said.

If engineers ever mastered the snout weevil’s design, it would offer applications in any industry that deals with color production. Engineers could use it to create digital screen displays that the user could view from any angle with no image or color distortion. Researchers could also use it to create cosmetics and paints with purer and more vivid hues.

“The ultimate aim of research in this field is to figure out how the weevil self-assembles these structures, because with our current technology we are unable to do so,” Saranathan said.

Perhaps the divine Engineer who placed the rainbow in the sky could assist the researchers in discovering how He also placed the same hues on the wings of the snout weevil. 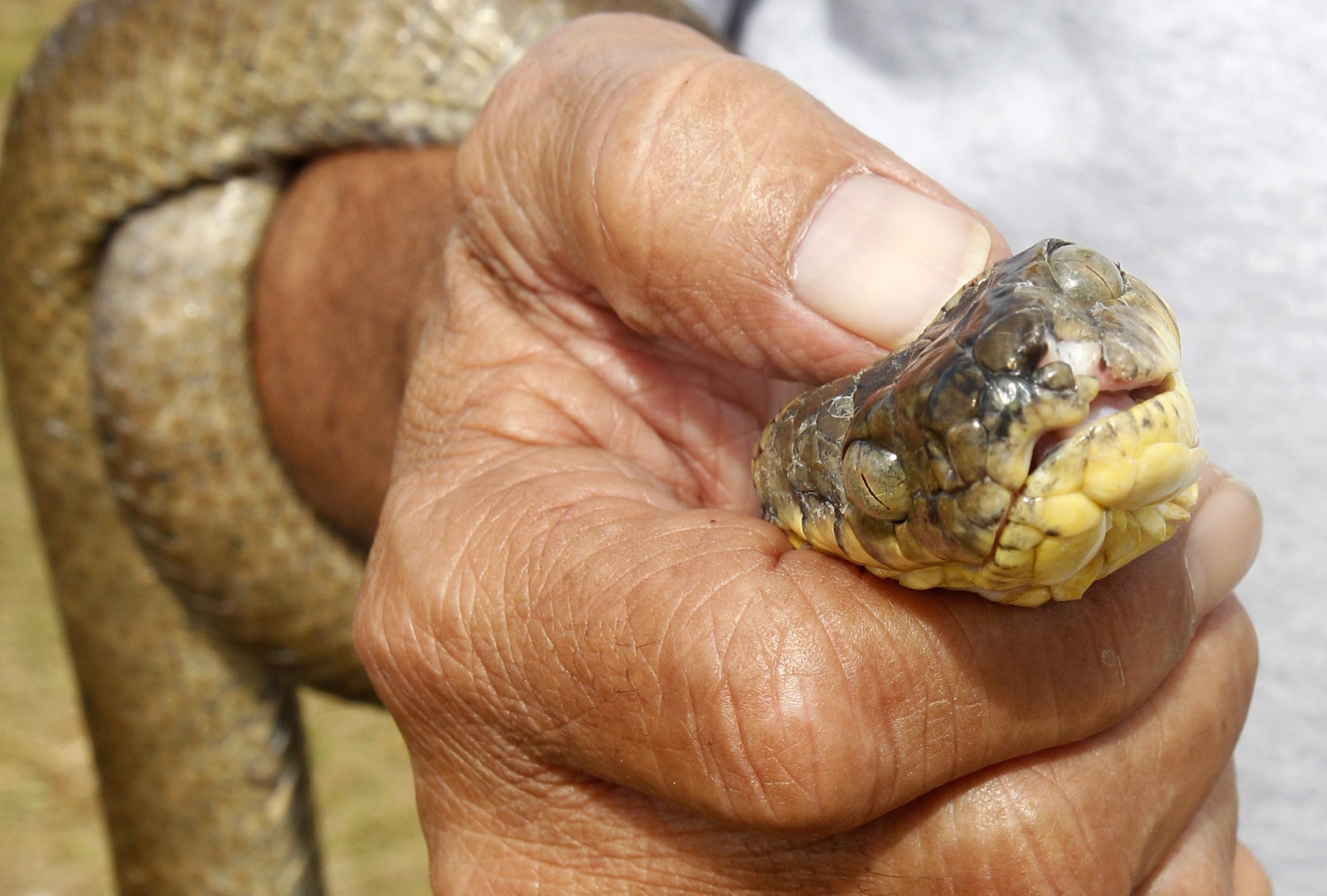 An international research team led by University of Queensland scientists has discovered how brown tree snakes, native to Australia, Papua New Guinea, and the Solomon Islands, invaded the island of Guam and devastated its native bird populations. The scientists say a similar fate threatens the Hawaiian Islands.

In the study published in the Journal of Molecular Evolution, the team discovered that brown tree snakes invaded Guam by sneaking aboard airplanes during World War II. The snake’s venom, though not dangerous to humans, is extremely toxic to birds.

“The snake hitchhiked on troop carriers from the Australian region and has since driven multiple native bird species into extinction, with only three species now found on the island,” Bryan Fry, one of the researchers, said in a statement.

The same thing could happen in Hawaii, where the United States continues to fly military planes from Guam and the snakes continue to hitchhike, according to Fry.

“They’re regularly intercepted in the Hawaii airports, so if these direct flights are allowed to continue, it’s only a matter of time until they get to Hawaii and wipe out the birds like they did on Guam,” he said. —J.B. 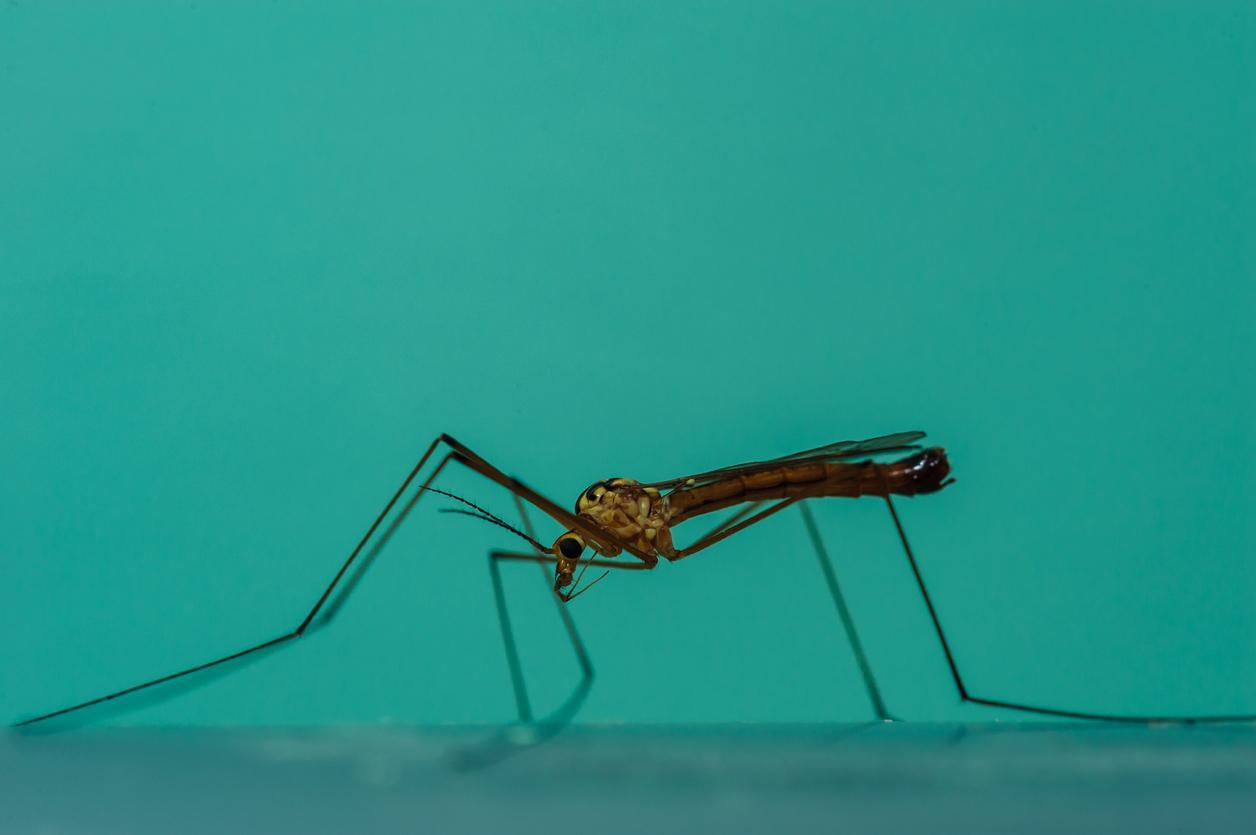 Researchers recently discovered an unusual mode of transportation for plastic pollution: the mosquito.

In a study reported in Biology Letters, scientists found mosquito larvae ingest tiny bits of microplastics, which are defined as plastic pieces smaller than 5 millimeters wide. The microplastics can stay in a mosquito even after it becomes an adult and flies away from its watery nursery, putting land predators such as birds, bats, and other animals at risk of contamination.

Researchers put small fluorescent yellow and green plastic beads about the size of red blood cells into beakers filled with water and hungry mosquito larvae. When the larvae became adults, the researchers found the glowing beads inside the mosquitos’ Malpighian tubules, kidney-like structures.

Scientists consider microplastics toxic to many underwater animals, but the new discovery suggests they may pose a threat to insect-eating land animals as well. To date, scientists remain unsure about how microplastic ingestion could affect humans. —J.B.

Japan lands rovers on an asteroid

The spacecraft flew to within 120 feet of the 900-meter-wide asteroid before deploying the rovers to the surface. Then the spacecraft ascended to an altitude of about 12.5 miles above the asteroid, where it will continue to map the asteroid, determine its mineral content, scout out landing sites, and measure its mass, density, and gravity.

Meanwhile, the rovers will move along the surface taking photographs, gathering data, and analyzing soil samples. Hayabusa2 will deploy a larger rover, called MASCOT, later this month and another tiny robot next year. Ultimately, the spacecraft will bring soil samples back to Earth at the end of 2020 for further analysis. —J.B.