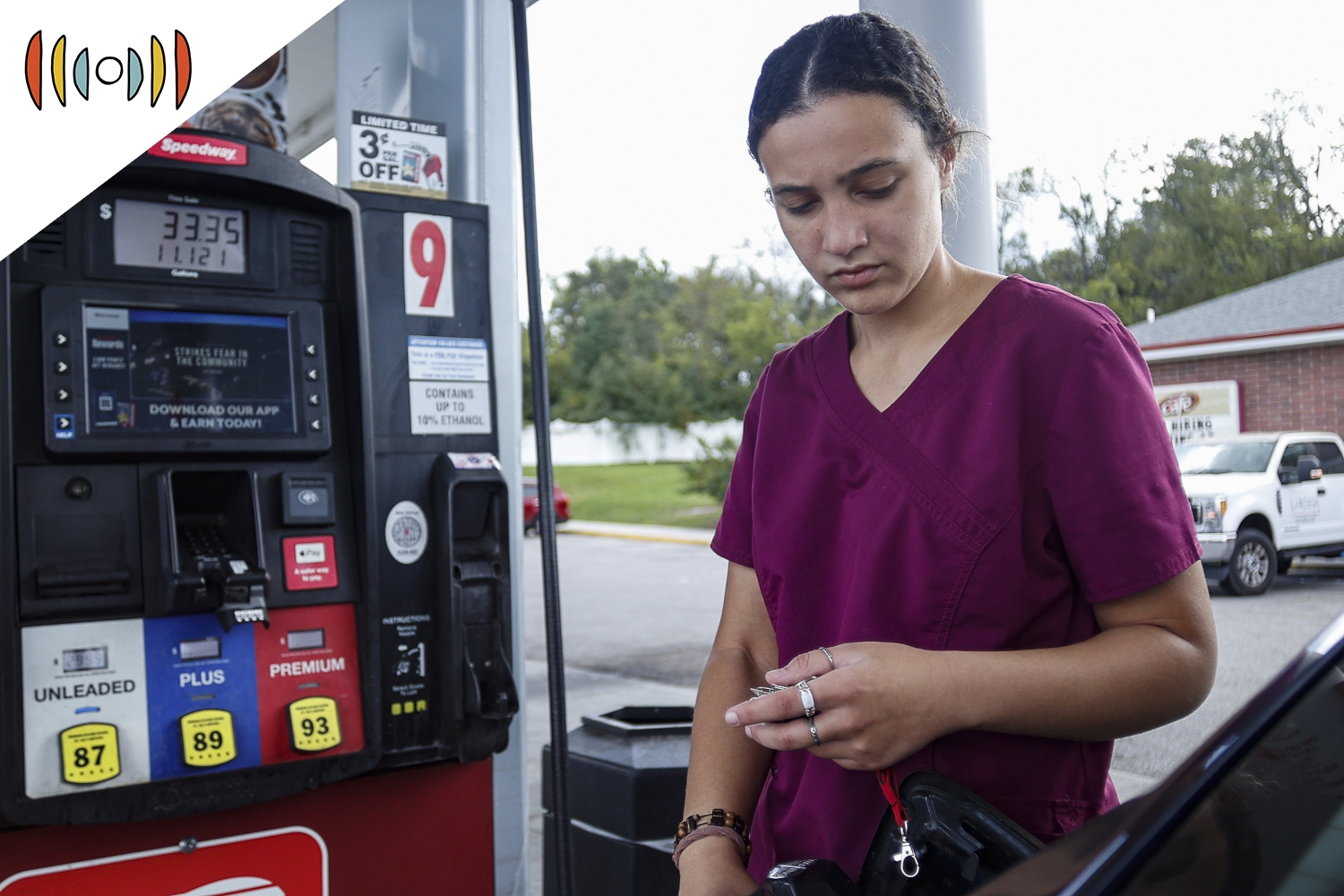 House votes to raise debt limit » NATS: On this vote, the yays are 219 and the nays are 206. The resolution is adopted.

The temporary extension was tacked on to another measure governing floor debate. That convoluted process protected lawmakers uncomfortable with the extension from having to vote on it directly.

Before the vote, House Speaker Nancy Pelosi underscored its importance.

PELOSI: If we don’t lift the ceiling there could be a loss of 6 million jobs, $15 trillion in household wealth, and drastically increase the cost … car loans, mortgages, student loans, credit cards, and other borrowing.

Tuesday’s vote will prevent the government from running out of cash by October 18th. Despite that significance, nearly 200 lawmakers opted not to cast votes in person. Instead, they used a pandemic-related proxy procedure that allows lawmakers to have someone else cast their vote for them. It was the highest number of proxy votes cast since House leaders adopted the policy in May 2020.

The Senate approved the debt limit extension last week. President Biden is expected to sign it into law before the end of this week.

Nuclear scientist and wife ordered held in jail » A federal judge has ordered a Maryland couple charged with espionage to remain in jail for now. WORLD’s Josh Schumacher has details.

JOSH SCHUMACHER, REPORTER: FBI agents arrested the couple over the weekend. Jonathan and Diana Toebbe are accused of trying to sell sensitive U.S. submarine secrets to a foreign government.

During a brief court hearing Tuesday, prosecutors called the couple a flight risk. The judge will hold a formal detention hearing for the pair on Friday.

They could face life in prison if convicted.

Jonathan Toebbe is a Navy nuclear engineer. He is accused of sharing submarine secrets with someone he thought represented a foreign government. But his contact was actually an undercover FBI agent.

Dianna Toebbe is accused of assisting her husband. Agents observed her with him at “dead drop” locations, where he left information for his contact. She sometimes served as a lookout.

The government built its case against the couple over the course of a year. If convicted, they could face life in prison.

PSAKI: Implementing these mandates creates certainty. It reduces the number of people who are out of work sick, and worse. And that is good, ultimately, for businesses, it’s good for the economy. But also, saving lives is something fundamentally business leaders can do by continuing to work to implement these mandates.

Late Monday, Abbott issued an executive order prohibiting any entity, including private business, from enforcing a COVID-19 vaccine mandate for workers. Abbott supports vaccines and has encouraged Texans to get them. But he said they must always be voluntary.

His order sets up a potential showdown with Washington. The Biden administration is preparing to issue new rules for companies with more than 100 workers. Company employees must get vaccinated or submit to weekly testing. Several Texas-based companies, including airlines American and Southwest, have already said they plan to comply.

Trilby Lundberg is an analyst with the Lundberg Survey.

And if crude oil prices don’t drop soon, Lundberg says we could see even higher gasoline prices in the coming months. The lowest average prices in the nation right now are in Houston, and the highest are in San Francisco.

The United States isn’t the only country feeling the effects of high prices. Costs have also spiked in Europe and Asia due to widespread energy shortages.

Demand for fossil fuels has jumped as the global economy recovers from pandemic shutdowns. But production has not kept pace with demand, and so far, oil-producing nations have resisted calls to increase their output.

That’s up from 4 million in July and the highest number since December 2000.

The bulk of the resignations came from employees in restaurants, bars, and hotels. Retail positions, healthcare, and social assistance jobs also had high turnover.

Economists usually equate higher numbers of resignations with a healthy job market. Workers usually don’t quit unless they have another job lined up. But in this case, analysts say higher rates of COVID infections linked to the delta variant could have driven numbers higher.

Most workers who quit in August held public-facing jobs in the South and Midwest, where COVID cases were the highest.