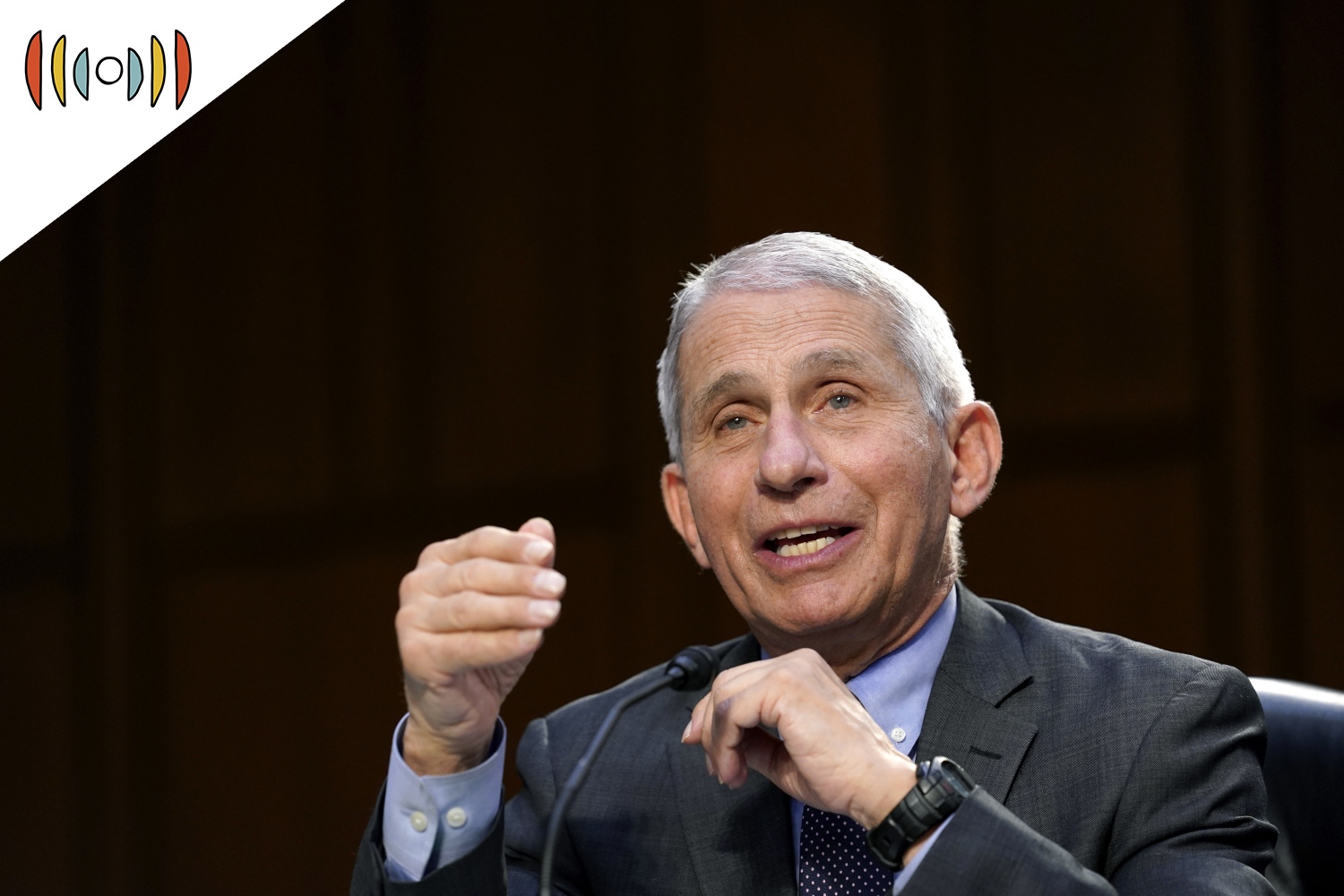 Senate report on Jan. 6th Capitol riot » A Senate investigation into the Jan. 6th riot on Capitol Hill found a widespread breakdown in intelligence-sharing between law-enforcement agencies. The report said that lack of communication helped to enable the events that led to the violent attack.

An intelligence unit of the Capitol Police knew about social media posts calling for violence, including a plot to breach the Capitol building. It also knew maps of the Capitol’s underground tunnel systems were circulating online.

But agents did not properly report what they had discovered.

Senate Republican leader Mitch McConnell said the investigation’s findings proved that a separate independent commission on the incident was unnecessary.

MCCONNELL: Today’s report is one of the many reasons I’m confident in the ability of existing investigations to uncover all actionable facts about the events of Jan. 6th. I continue to support these efforts over any that seek to politicize the process, and I would urge my colleagues to do the same.

SCHUMER: The report did not investigate, report on, or hardly make any reference to the actual cause, the actual impetus for the attack on Jan. 6th. With the exception of a brief reference to former President Trump’s remarks at the ellipse, Senate Republicans insisted that the report exclude anything having to do with the cause of the insurrection.

The report recommends giving the Capitol Police chief more authority, to provide better planning and equipment for law enforcement, and to streamline intelligence gathering and sharing.

WALENSKY: Yesterday the CDC reported just over 10,000 new cases of COVID-19. Our seven-day average is 13,277 cases per day and this represents yet another decrease of nearly 30 percent from the prior seven-day average.

The drop in the number of cases comes as more U.S. adults get vaccinated. Nearly 64 percent have had at least one shot. President Biden wants at least 70 percent of adults fully vaccinated by July 4th.

White House medical adviser Dr. Anthony Fauci said he thinks reaching that goal is possible. But if we don’t hit it, health officials will keep encouraging people to get the shots.

And as added incentive, Fauci said those who are fully vaccinated don’t need to worry about the Indian variant now causing concern in the U.K.

FAUCI: Two doses of the Pfizer vaccine and AstraZeneca appear to be effective against the Delta variant. There’s reduced vaccine effectiveness after one dose.

The Delta variant accounts for 60 percent of new cases in the U.K. And its transmission is peaking in people between the ages of 12 and 20.

FBI app enables global crime bust » A global sting operation supported by the FBI led to the arrest of more than 800 suspects in 16 nations on Monday.

The operation known as Trojan Shield netted 32 tons of drugs, 250 firearms, and more than $148 million dollars in cash and cryptocurrencies.

TURNER: In the time the FBI’s ANOM platform has been up and running, since October of 2019 until now, we have had more than 12,000 devices sending more than 27 million messages across more than 100 countries in more than 45 different languages. Each and every device in this case was used to further criminal activity.

The U.S. law enforcement agency developed ANOM in 2018 after taking down a company that built and sold encrypted devices. Agents recruited one of the collaborators who was developing a messaging platform for the criminal underworld.

It took several years for drug traffickers and criminal gangs to start using the platform. But when they did, the FBI was ready. During the past 18 months, it provided devices installed with ANOM to more than 300 gangs operating in more than 100 countries.

DOJ files brief backing Trump in rape case » The Department of Justice has stepped in to defend former President Donald Trump in a defamation lawsuit. WORLD’s Sarah Schweinsberg has that story.

SARAH SCHWEINSBERG, REPORTER: In a brief filed with the 2nd U.S. Circuit Court of Appeals on Tuesday, DOJ lawyers say Trump cannot be held personally liable for comments he made while president.

The case stems from claims by columnist E. Jean Carroll that Trump raped her in the mid-1990s. When reporters asked him about her claims, Trump said Carroll was lying.

Justice Department lawyers said the former president was “within the scope of his office" in denying wrongdoing. Because of that, the United States, not Trump personally, should be the defendant in the case.

Former Attorney General William Barr intervened in the case in October. Democrats, including then-candidate Joe Biden, criticized Barr’s involvement in what they said was a personal case.

Department of Justice lawyers admitted Trump used “crude and disrespectful” language. But they said he did so as part of a denial of wrongdoing. And that falls within the scope of presidential employment.

I'm Kristen Flavin, and for more news, features, and analysis, visit us at wng.org.