We (may) have no bananas

WORLD Radio - We (may) have no bananas 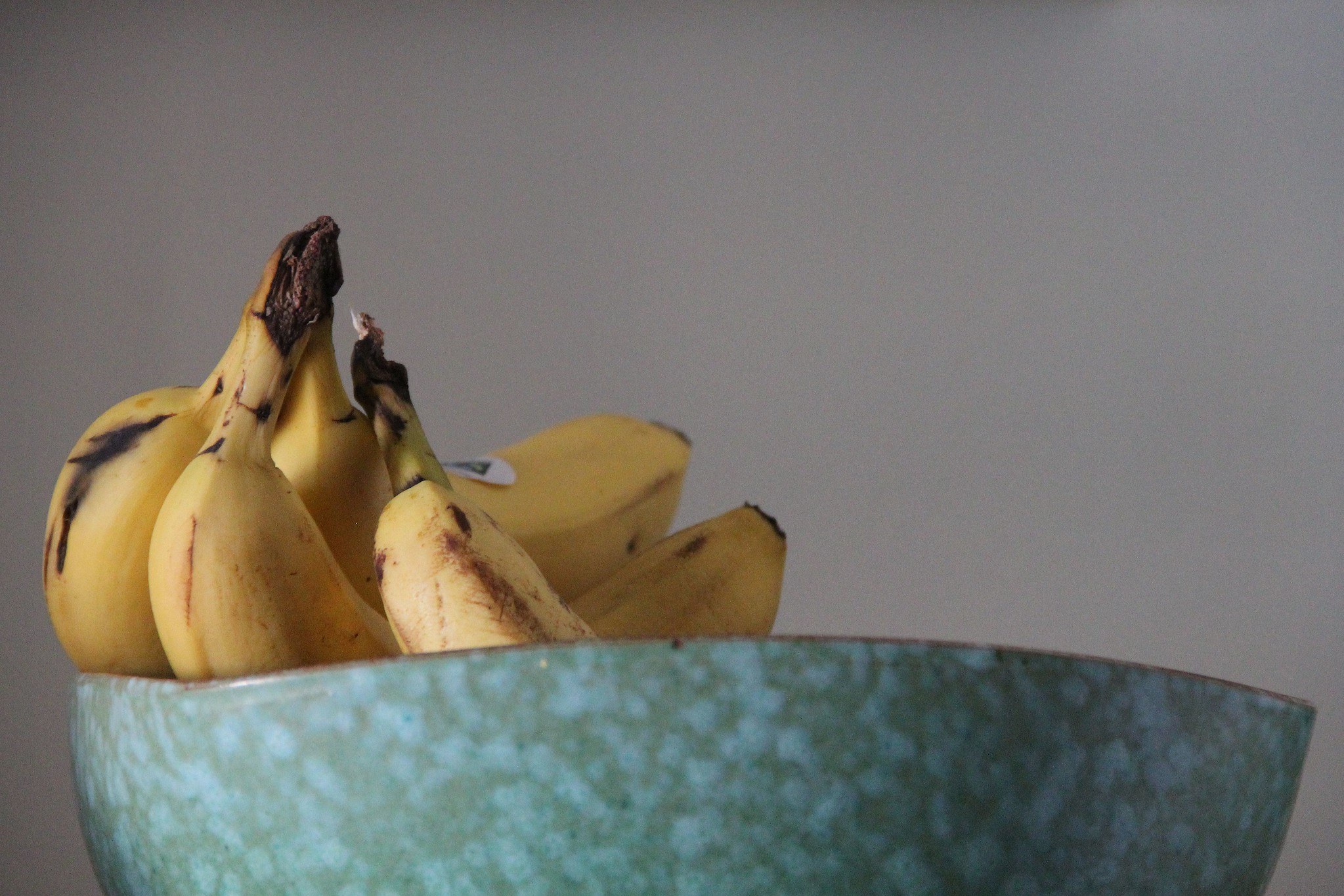 MEGAN BASHAM, HOST: Up next: bananas!

CHIQUITA BANANA: I am Chiquita Banana and I’ve come to say, bananas have to ripen in a certain way.

Chiquita Banana made her debut in 1944. At the time, bananas were an exotic tropical fruit and Americans wanted to know how to ripen and eat them.

CHIQUITA BANANA: But bananas like the climate of a very very tropical equator. So you should never put bananas in the refrigerator.

MARY REICHARD, HOST: Now bananas are a multi-billion dollar industry. And eight out of 10 bananas are exported from Latin America.

I have one in my morning smoothie every day!

But now a deadly fungus threatens my smoothie and yours. And worse, the livelihoods of banana producers.

ANNA JOHANSEN, REPORTER: If you walk down basically any produce aisle, you’ll see heaps of apples in all shapes and sizes and colors. But there’s only one kind of banana. It’s the banana everyone knows and loves. It’s called the Cavendish: Long and yellow with a gentle curve. That’s the banana under attack right now in Colombia.

ALLEN: So TR4 stands for Tropical Race Four. It’s a fungus that lives in the soil and enters banana plants and then clogs up their vascular system.

This is Caitilyn Allen. She’s a professor of plant pathology at the University of Wisconsin Madison. Tropical fruit is her area of expertise.

ALLEN: It’s a little bit like having a heart attack. Your blood is no longer circulating, and for plants, that means that they’re not able to get water. So plants that are infected with the disease wilt and die.

TR4 first appeared in Asia in the 1990s. Since then, it has ravaged banana plantations in Australia, the Middle East, Africa. In the Philippines, where bananas make up about 70 percent of the economy, the industry has lost more than $400 million. And early in August, despite all efforts, TR4 popped up in Colombia.

Latin America is a top banana producer, so the situation could be pretty grim.

PLOETZ: It spreads by a number of different means, in water, in soil, muddy shoes, farm machinery, that sort of thing.

Randy Ploetz is a retired professor of plant pathology. He says once the fungus is in the soil, you can’t get rid of it. Fumigation might kill it, but not without completely sterilizing all the good bacteria in the soil and posing some major health risks for people, too.

So instead, farmers in Colombia are destroying hundreds of acres of bananas in an effort to stop the spread of TR4. But the fungus is sneaky. By the time a plant shows symptoms, TR4 has already been in the ground for about a year. That means workers could have tracked it out on their shoes and spread it to a different location.

According to Ploetz, it’s only a matter of time before the fungus devastates plantations across Latin America.

People in Europe and the United States might start seeing price hikes. But for local consumers, it’s a much bigger problem. Caitilyn Allen says many people rely on bananas as a main part of their diet.

ALLEN: And this is a much bigger problem in terms of human impact because people depend on bananas as a source of food. And especially for the very poorest people, if a serious disease spreads rapidly through this foundation crop, it causes real hardship.

As TR4 spreads, it threatens the livelihoods of local farmers and those employed by large plantations. Allen says bananas are often the basis of the micro economy. If a dad can’t work in the banana industry, he might need to leave and find a job in the city, his kids might not be able to go to school…

ALLEN: It can have a whole collection of ripple effects.

Eventually, producers will need to find other options to replace the Cavendish. Some scientists are working on a genetically modified banana that’s resistant to TR4.

A lab in Australia first produced these GMO bananas in 2014. But they’re still in the trial phase. No one is sure if they’ll travel well enough for mass production.

In the meantime, producers could switch to a different type of banana, but according to Randy Ploetz, it wouldn’t be an easy transition.

PLOETZ: There are other bananas that are resistant, but they are much less productive. They don’t look like Cavendish, they don’t taste like Cavendish.