In this Sept. 11, 2001 file photo, the twin towers of the World Trade Center burn after hijacked planes crashed into them in New York as part of a plot by al-Qaida leader Osama bin Laden. Diane Bondareff/Associated Press Photo 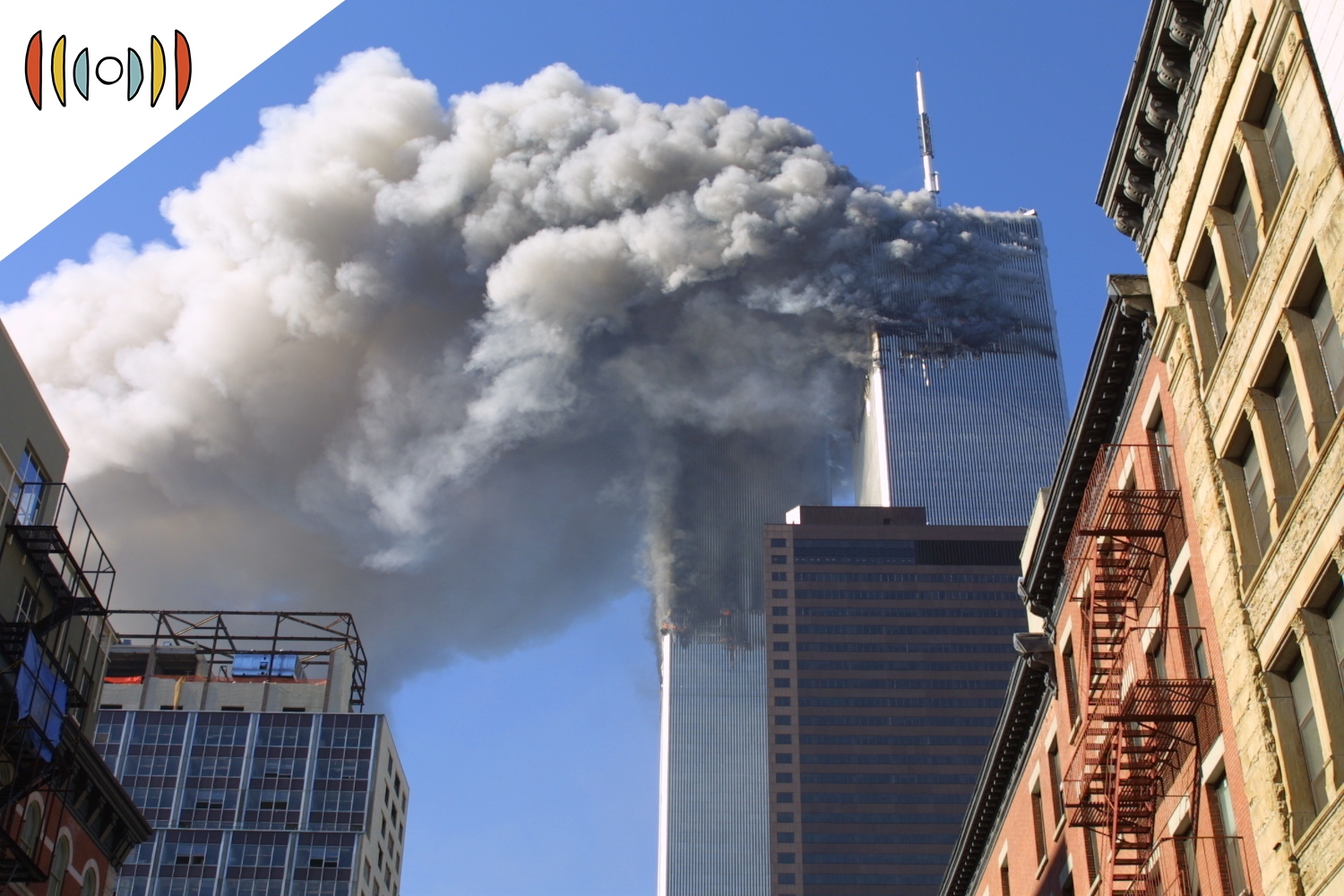 NICK EICHER, HOST: Today is Tuesday, September 7th. Thank you for turning to WORLD Radio to help start your day.

Emily Whitten joins us now with her Classic Book of the Month. She talks with WORLD Senior Editor Mindy Belz about a book that helped Americans understand the threat of the Taliban after the 9/11 terrorist attacks. Unfortunately, Belz says, it’s just as relevant today.

AUDIO: There’s the second plane. Another passenger plane hitting the World Trade Center. All of the suspects the United States is looking at right now are in the Middle East. We will make no distinction between the terrorists and those who harbor them. We’ve got to do something now, and do it immediately. We’re entitled to some semblance of security…

EMILY WHITTEN, REPORTER: Those clips from 2001 come from the Economic Times and CNN. They give some sense of the urgency many Americans felt after 9/11. Who were these terrorists? And how should we meet this new threat?

To help answer those questions, many turned to Pakistani journalist Ahmed Rashid and his 2000 book, Taliban. Here’s a clip of the Blackstone audio version, read by Wanda McCadden.

By 2010, the book had sold more than 1.5 million copies and been translated into 26 languages. Rashid explained, “Demand for the book has been kept alive by students, soldiers, academics, government officials, and the man and woman on the street.”

WORLD’s Senior Editor Mindy Belz told me recently that journalists also turned to the book. A friend in the State Department gave her a copy.

BELZ: I think it just helped me understand the worldview that was coming from this movement, and just how critically opposed to our own worldview it was.

For one thing, Rashid describes the roots of the Taliban during Soviet occupation in the 1980s. Here’s another clip from the book:

TALIBAN: The jihad took on new momentum as the US, China, and Arab states poured in money and arms supplies to the Mujaheddin. Out of this conflict, which was to claim 1.5 million Afghan lives and only end when Soviet troops withdrew from Afghanistan in 1989, would emerge a second generation of Mujaheddin who called themselves Taliban (students of Islam).

Chaos reigned in Afghanistan after the Soviets left. Corrupt, tribal leaders fought for power, and the Taliban stepped in, providing some hope for stability.

BELZ: These were young boys and young men who were left rootless, who were left without jobs, because of the long time of war in Afghanistan. They couldn't even farm anymore. And so they were ripe for what the Taliban was offering, what al Qaeda was offering.

Rashid makes clear the Taliban is more than just an isolated threat, but fits within a network of terrorist organizations across the world. That’s something policy makers since 9/11 have often tried to ignore.

BELZ: We're not talking about just a band of guerillas operating out of the mountains of Afghanistan anymore. We're talking about a vast movement that is organized, that is disciplined, and that has a very rigid worldview attached to it. Rashid just described that so well, and and really, with a lot of journalistic detail, brings that to life.

I asked Belz if she would caution readers about the book in any way.

BELZ: We should recognize that he's a product of, of the the culture that he comes from. He has on some levels what I would call sort of a secular Muslim world viewpoint.

Rashid’s emphasis on oil is a bit out of date. But Belz says the country continues to be a pawn in larger political conflicts.

BELZ: One of the underlying things that has been at work in this whole situation Afghanistan, is, is that definitely the Chinese, definitely the Russians, they want an inroad there because of rare earths and minerals, the new oil, I would say, is, you know, the the minerals needed to power our, our cell phones and our, our gadgets.

One thing that sadly isn’t out of date: Rashid said “not much has changed” with the Taliban in an NPR interview last month.

RASHID: In many areas, the commanders are imposing Sharia, forcing women to cover up. There is talk about greater freedoms for women, that women will be allowed to work. But, also, at the same time, we've recently heard of stoning of women as punishment for adultery, heads being chopped off as punishment for stealing. So there is a very strict interpretation of Islamic law, which, of course, was very prevalent in the early '90s when the Taliban had captured most of the country.

As we approach the anniversary of 9/11, I hope our Classic Book of the Month, Taliban, by Ahmed Rashid, can help a new generation go beyond the headlines and understand the enemy we still face—both as Christians and Americans.

And it’s important to note, the Taliban doesn’t represent most Afghans. To get a fuller picture of the Afghan people, Belz recommends pairing Taliban with Rory Stewart’s book, The Places in Between.

BELZ: It's like a travelogue. And it's fascinating because he walked across Afghanistan. In 2002, so right in the middle of the war, he is making a walking track across a country at war. And he's encountering the war as he goes, but he's mostly encountering the people. And he's always taken in. And he's always protected. And so you get, I think, a really important feature of Afghan life, which is this code of hospitality.

One final recommendation—in 2017, Mindy Belz published The Say We Are Infidels. That book covers her journeys into the Middle East to learn about Christians facing Islamic jihad. In it, Belz provides a window into some of the ways God’s been at work since 9/11.

To close, I asked Belz for a Bible verse that could help us face the darkness of Islamic jihad, both today and as we consider the past. She points to the story of Stephen in the book of Acts.

BELZ: There's a picture of Jesus where he's standing at the right hand of the Father. And I love that idea that Jesus is standing, he is watching. He is caring about these kinds of things and especially about his church in hard places, undergoing hard things. And I think those are images that that sort of helped me and remind me that God has not forgotten his people. And that gives me a lot of courage. And it gives me a lot of hope too.

I read Rashid's 'Taliban' many years ago, and found it helpful in understanding the situation. As a companion piece to 'Taliban', I would recommend 'All We Leave Behind' by Carol Off, a Canadian journalist who created the award winning CBC documentary 'In the Company of Warlords'. 'All We Leave Behind' chronicles the fallout from that documentary on one of Off's courageous Afghan sources, and in telling the story of this one Afghan's family's journey through the refugee system, helps to explain why so many Afghans who assisted Westerners were left stranded by the recent disastrous withdrawal and return of the Taliban.