Undercover under a sheet

WORLD Radio - Undercover under a sheet 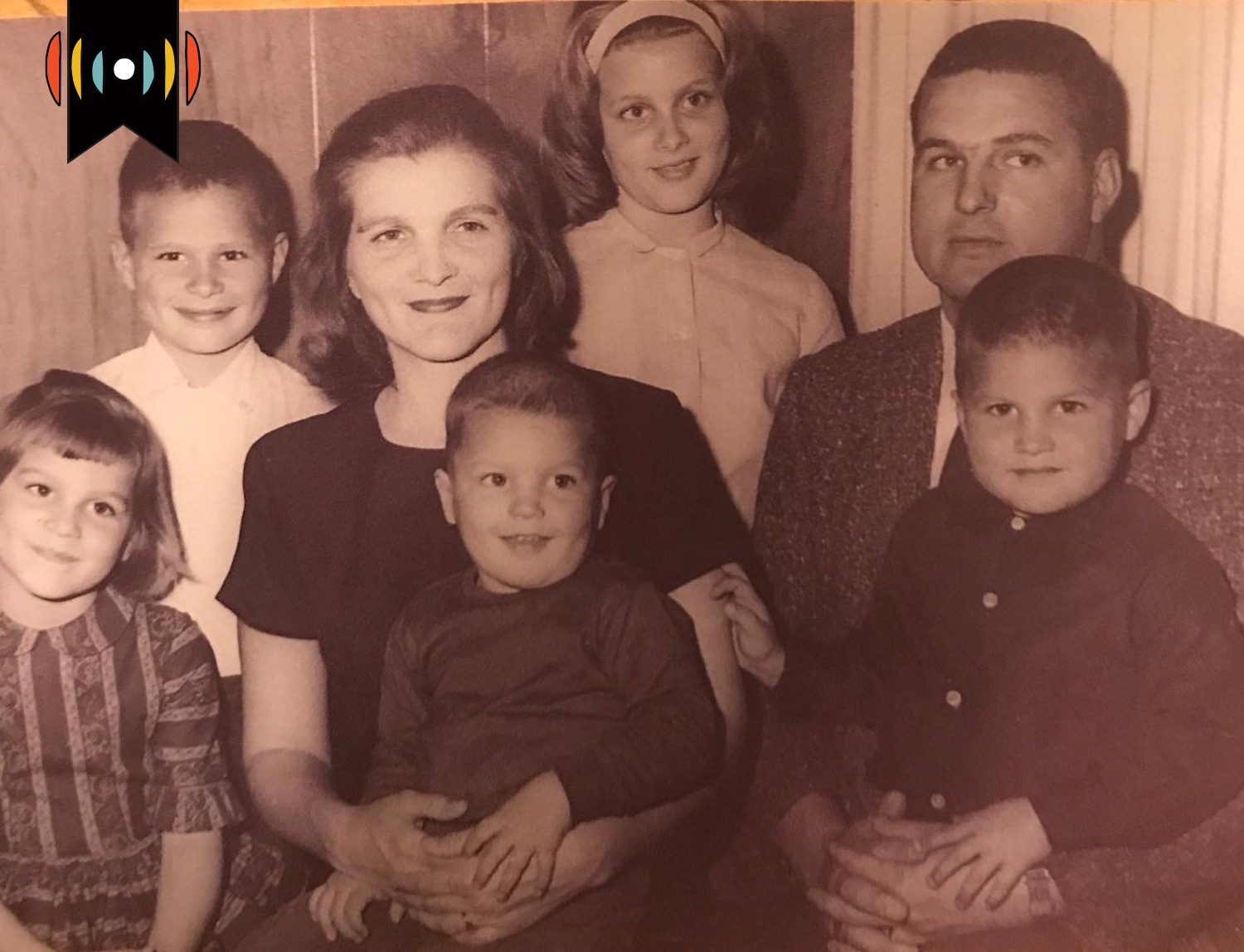 NICK EICHER, HOST: And I’m Nick Eicher. Coming next on The World and Everything in It: working undercover.

In the 1960s, civil-rights struggles were at a fever pitch in the South. That’s when the FBI sought help in Laurel, Mississippi.

They were looking for men to infiltrate the KKK, to become informants.

REICHARD: Dangerous work, of course, and although the FBI offered compensation, at least one man took on the task for a different reason: not for the cash, but simply to combat evil in his community.

KIM HENDERSON, SENIOR CORRESPONDENT: In 1965, the White Knights of the Ku Klux Klan was an evil blight on Laurel, Mississippi. Tom Landrum, a 33-year-old youth court counselor, agreed to join them.

Landrum kept his Klan involvement secret for decades. But in 2007, someone published a book that worried Landrum. He gathered his children.

LANDRUM: His name was mentioned as being at a Klan meeting. And he said, “I just want you to know that it's not what you think it is. And if something ever happens to Mom and I, it's all back there in my old briefcase . . . ”

That’s Landrom’s son, Mike. He says they didn’t think much about it because they knew their dad.

LANDRUM: We never asked questions. We just knew it wasn't anything to worry about.

But Mike had another talk with his dad in 2016. The elder Landrum was then 84, and his health was deteriorating.

LANDRUM: He realized he needed to not let that become his legacy, the White Knights. So he asked me to help him... 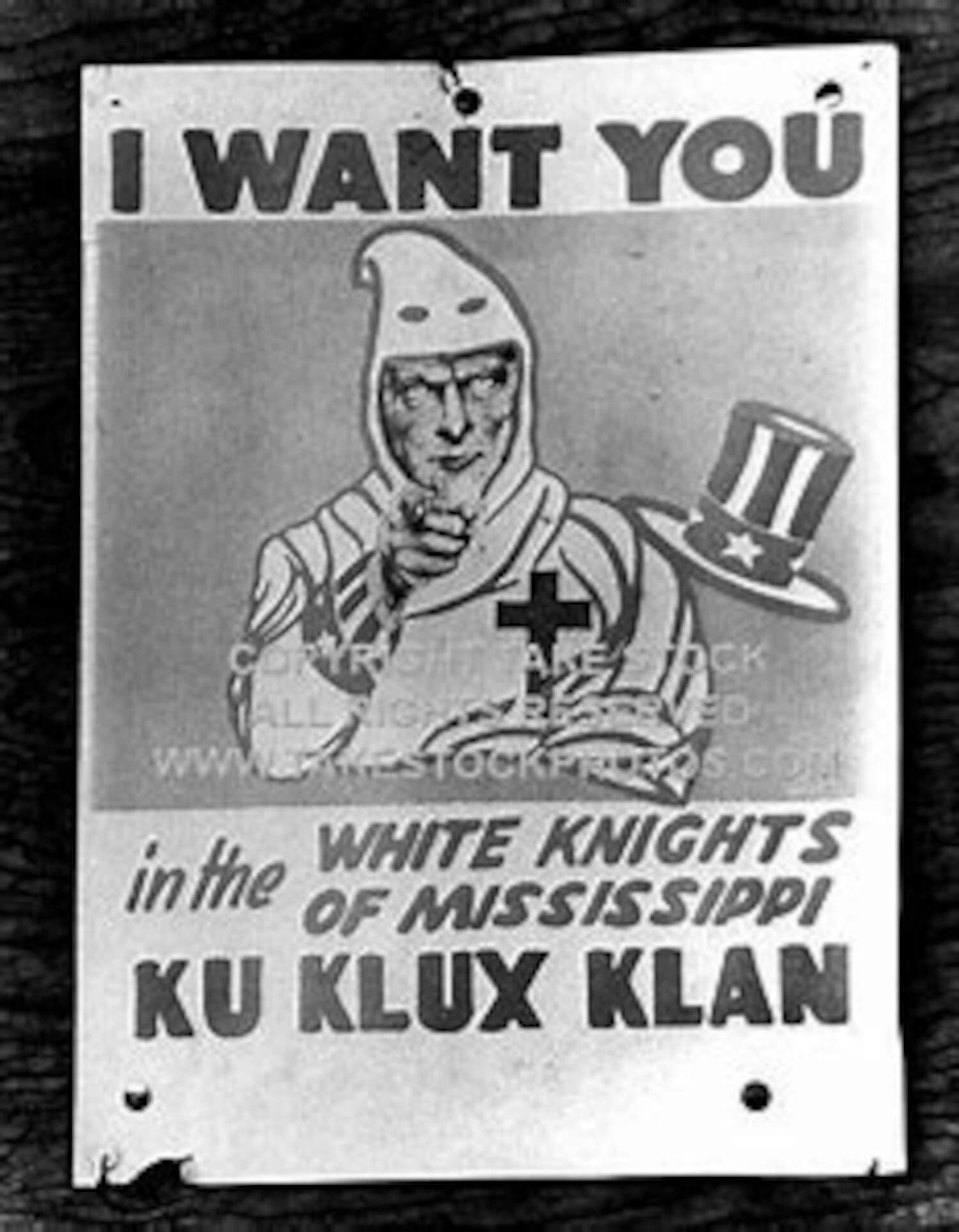 That’s when Tom Landrum handed a stack of journals to his son. Mike said he was blown away by what he read.

LANDRUM: I didn't sleep the whole night. I woke my wife up at 3:30 a.m. and said, “You've got to wake up.” She thought something happened. And I said, “No, you’ve got to listen to this. I'm going to read you some things.” And I did. And I was, quite frankly, emotional.

The journals revealed the truth about Landrum’s involvement with the Klan. He joined at the request of the FBI. He was an informant. 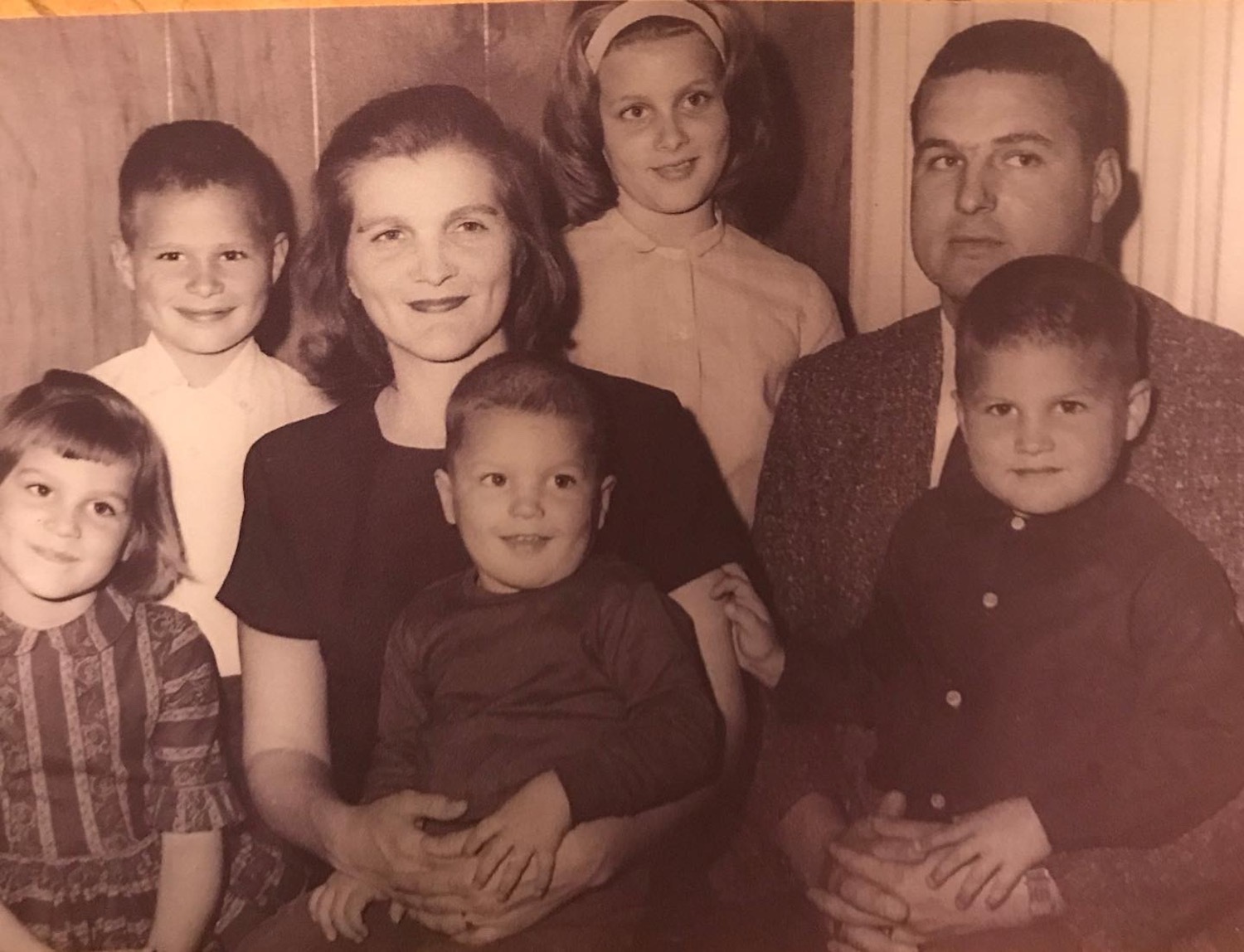 Tom Landrum when he took on role as informant

LANDRUM:. . . to create distrust within the White Knights, a kind of psychological warfare where those guys show up at their houses that were at the meetings, and it created a lot of mistrust.

Mike wasn’t the only one interested in the journals. They caught the attention of Curtis Wilkie, a journalist who covered 60's era civil rights struggles in Mississippi. He used the journals to write a book called When Evil Lived in Laurel, a nonfiction novel that landed on NPR’s Best Books list last year.

Wilkie is signing books at a history lunch at Mississippi’s Civil Rights Museum. He tells the audience he remembers when Klansman murdered voting rights activist Vernon Dahmer, but he never considered writing a book about it.

Until he met the guy sitting front row, right.

WILKIE: Next to her is the son of Tom Landrum, one of the heroes in the book . . .

Mike Landrum makes it to as many of these book signings as he can, because he’s proud of his dad, one of the book’s heroes.

As an FBI informant, Tom went to Klan meetings, but he didn’t participate in missions. He took notes and his wife typed them up.

LANDRUM: He would meet the FBI a couple times a week either in a creek bed behind Charity Hospital or even at the Southern Miss library . . . 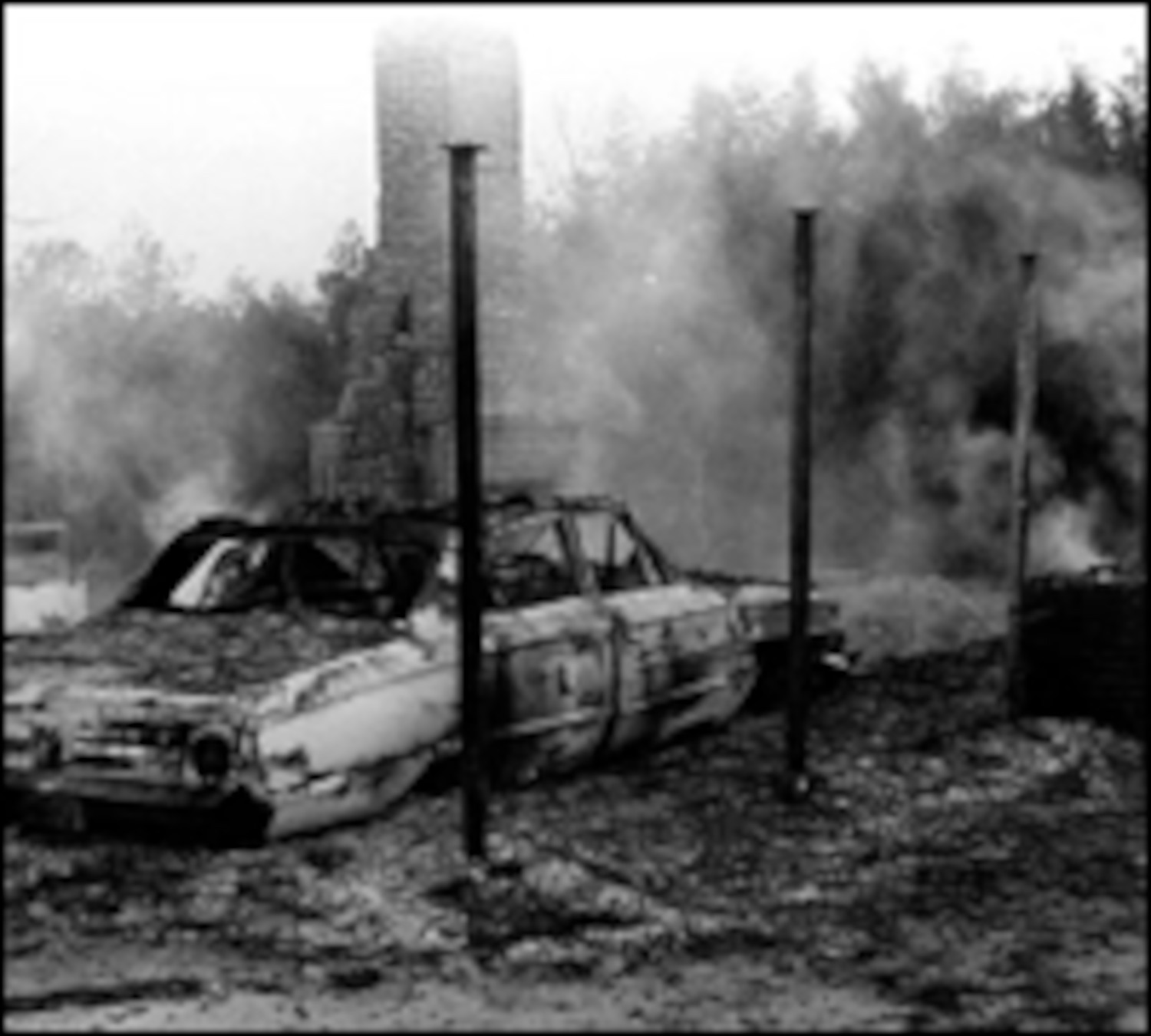 The firebombed home of Vernon Dahmer

Landrum couldn’t prevent the murder of Vernon Dahmer in 1966, but his meticulous records helped bring some of those responsible to justice, even as late as 1998.

Mike is quick to acknowledge his parents were partners in this work. His mother made carbon copies of the typed notes and sent them to her mother, who lived a couple of hours away.

LANDRUM: Grandmother would take them to the bank, put them in a lockbox. And so thank the Lord they did that, because now we have a record.

Mike had the notes digitized, and they eventually shared them with author Curtis Wilkie. Wilkie was also able to interview Landrum before his death. 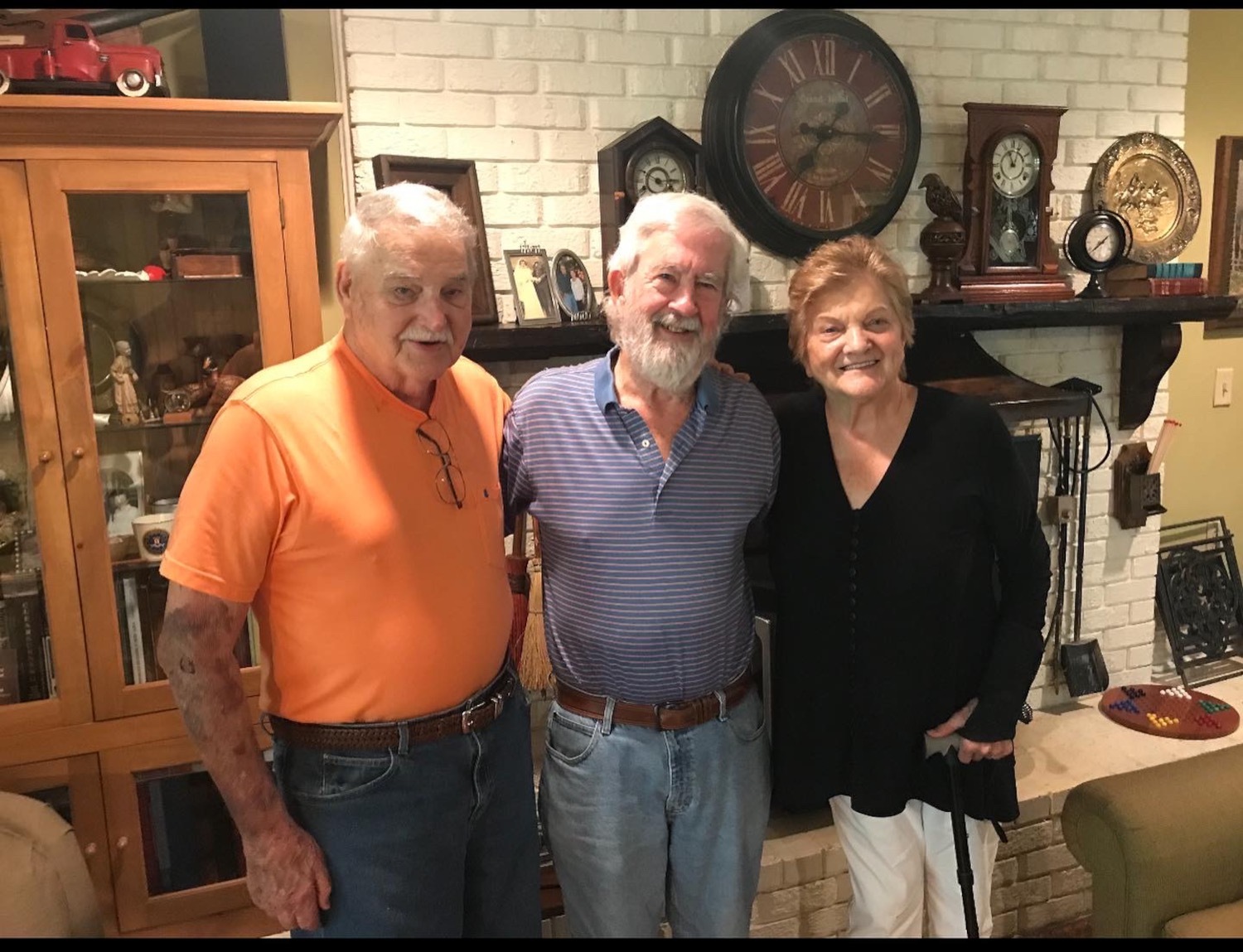 Tom Landrum and his wife with Curtis Wilkie

LANDRUM: My dad wanted to have the book come out, but he really didn't want to be alive when it came out.

Tom Landrum risked his life, and the safety of his young family, to chronicle the activities of the Klan. He did it because he believed it was the right thing to do. Even though his parents never knew what did. Or his siblings. His friends. His church.

He did it with no desire for personal gain.

LANDRUM:I knew Dad and Mom were both very special, but man, I didn't know how special they were.

REICHARD: To dig a little deeper into this story, look for Kim’s companion piece in the upcoming issue of WORLD magazine, or visit us online at wng.org.