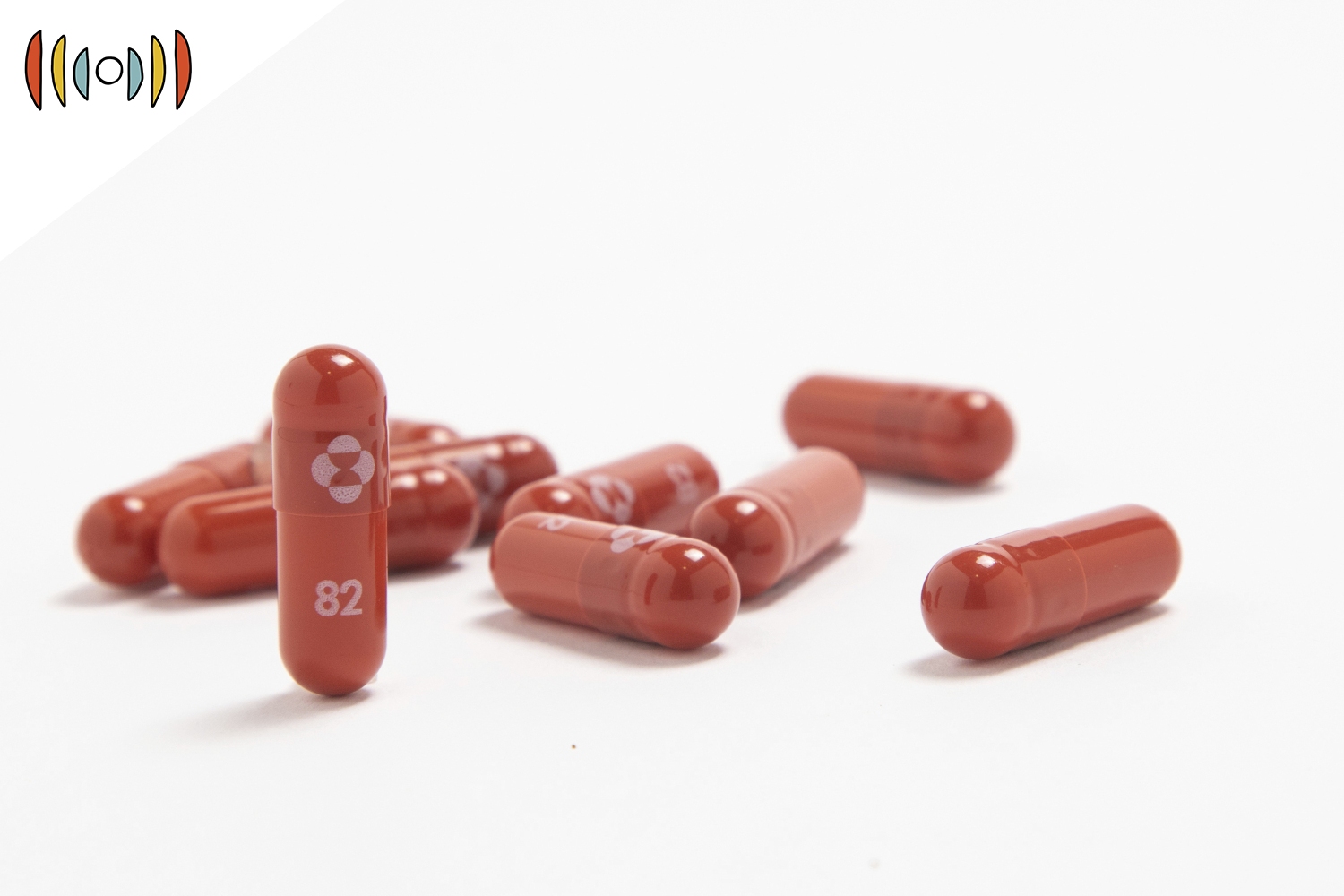 U.S. officials hold talks with the Taliban » U.S. officials met with Taliban representatives over the weekend in Doha, Qatar. A State Department spokesman called the discussions “candid and professional.”

Taliban officials said the United States agreed to provide humanitarian aid to the new government in Afghanistan. But U.S. officials have yet to confirm that.

On Monday, UN Secretary-General Antonio Guterres warned the Afghan economy is on the verge of collapse. He urged the international community to inject liquidity into the country.

GUTERRES: Right now, with assets frozen and development aid paused, the economy is breaking down. Banks are closing and essential services, such as health care, have been suspended in many places. We need to find ways to make the economy breathe again, and this can be done without violating international laws or compromising principles.

A Taliban spokesman claimed the group was committed to keeping extremists out of the country. But on Saturday, it ruled out cooperating with Washington to contain an increasingly active Islamic State offshoot.

On Friday, the militant group claimed responsibility for a suicide bombing in the northern city of Kunduz that killed 46 minority Shiite Muslims.

Merck asks regulators to approve COVID treatment » Drugmaker Merck has asked the Food and Drug Administration to approve its antiviral treatment for COVID-19. WORLD’s Josh Schumacher has that story.

JOSH SCHUMACHER, REPORTER: If approved, Merck’s treatment would be the first authorized by the FDA in pill form. All other authorized treatments currently require injections or IV infusions.

Earlier this month the company reported promising clinical trial results. The treatment, called molnupiravir, cut hospitalizations and deaths by half among patients with early symptoms. The two other commonly prescribed treatments are usually given to patients with more severe illness.

The Biden administration has already committed to buying enough of the drug to treat 1.7 million patients. Each treatment costs $700, about half the price of current treatments.

Merck hopes to produce 10 million courses of the treatment by the end of 2021. It has also agreed to license it to several generic drugmakers based in India. They would supply the drug to low- and middle-income countries.

The FDA could issue its decision within the next few weeks.

Dana Lisson told Boston’s WCVB TV this was not the first time trouble at Southwest interrupted her plans.

LISSON: Lots of flights got canceled. And this is probably the fourth time this has happened to me, like, within the last few months.

The airline canceled nearly 2,000 flights on Saturday and Sunday. It blamed bad weather and unspecified “operational challenges” for the problems. But in an unusual move, the FAA disputed that explanation. It noted Southwest was the only airline having problems.

The widespread disruptions came shortly after the Southwest pilots’ union asked a federal court to block the company’s vaccine mandate. That prompted speculation a pilot “sickout” might have caused the cancellations. But the union denied that. It said it had not authorized and would not condone any job action.

David Card teaches at the University of California, Berkeley. He won half the prize for his research on how the minimum wage, immigration, and education affect the labor market.

CARD: In the minimum wage study, I think the main thing that's really come out of that, contrary to what everyone thinks, is not that we should raise the minimum wage necessarily, but it's rather a focus on a different way of thinking about how wages are set.

Two other economists split the other half of the prize: Joshua Angrist of MIT and Guido Imbens of Stanford University. The Nobel committee recognized them for creating a framework for studying issues that can't rely on traditional scientific methods.

The economics Nobel is the last of the prizes announced each year. On Friday, the Royal Swedish Academy of Sciences awarded this year’s Peace Prize to two journalists. Maria Ressa, co-founded Rappler, a news website focused on the drug war in the Philippines. Dmitry Muratov helped start an independent Russian newspaper critical of the government.