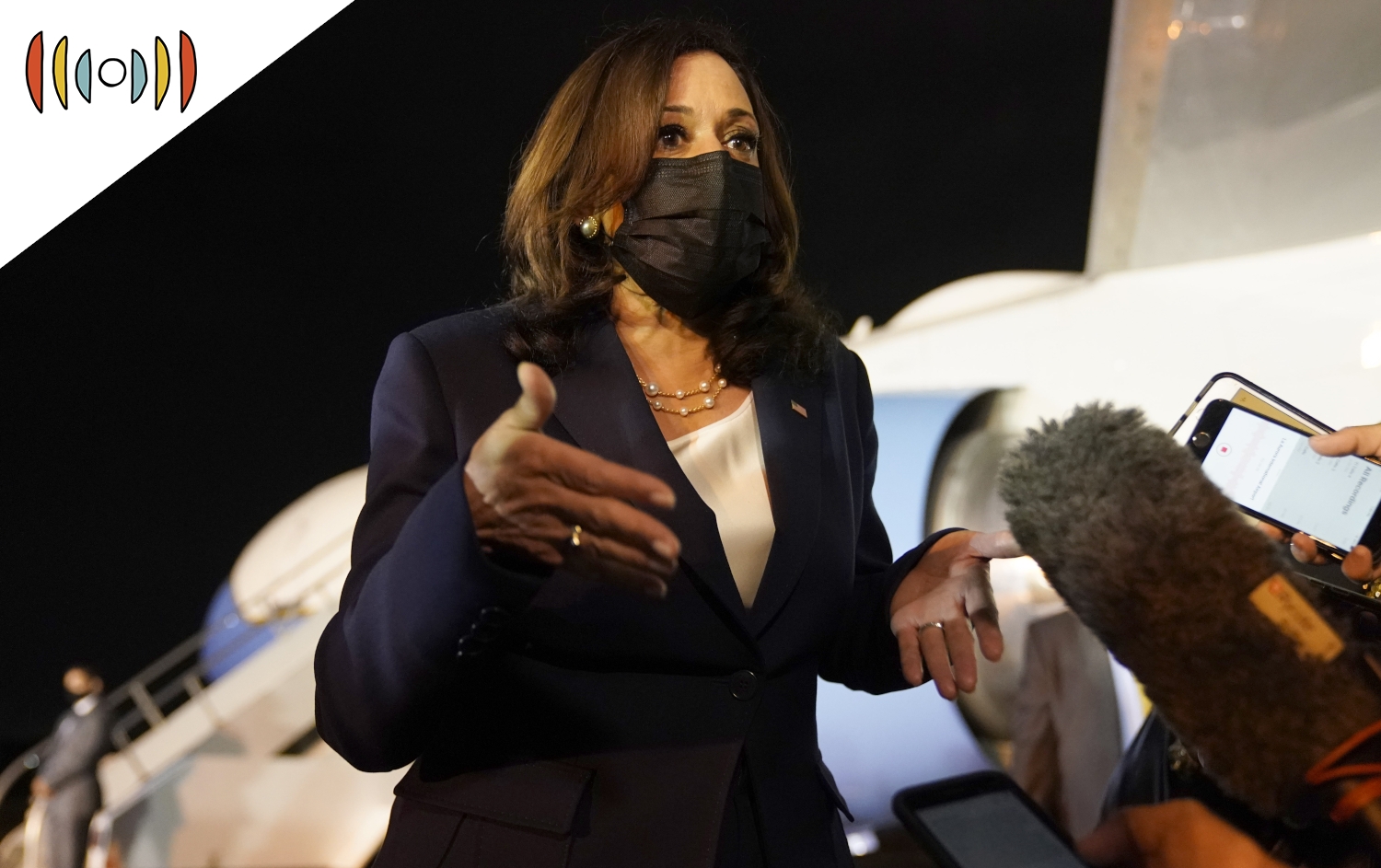 The company handed over about four and a half million dollars to regain access to its systems. The attack shut down operations at the nation’s largest fuel pipeline and caused gas shortages all along the East Coast.

MONACO: Today we turned the tables on Dark Side by going after the entire ecosystem that fuels ransomware and digital extortion attacks, including criminal proceeds in the form of digital currency.

The recovery operation was a first for a new, specialized ransomware task force. The Biden Justice Department created the task force to counter the increasing threat of criminal cyber gangs who target U.S. corporations.

MONACO: Ransomware attacks are always unacceptable. But when they target critical infrastructure, we will spare no effort in our response.

Georgia-based Colonial paid the hackers in bitcoin. Due to fluctuations in the cryptocurrency’s value, the ransom is only worth about $2.3 million today.

KRISTEN FLAVIN, REPORTER: The case involved a couple from El Salvador who came to the United States in the early 1990s. While they were living here illegally, the U.S. government granted immigrants from El Salvador Temporary Protected Status on humanitarian grounds.

The couple then applied for green cards that would allow them to stay in the country permanently.

But in a unanimous 9-0 decision, the court ruled that temporary protections applied to illegal immigrants do not make them eligible for legal status.

The ruling does not apply to immigrants who came to the country legally after getting temporary protected status. They are still eligible to become permanent residents.

Harris heads to Mexico after visiting Guatemala » Vice President Kamala Harris is headed to Mexico City today. She plans to meet with Mexican President Andrés Manuel López Obrador to talk about immigration and other issues.

Harris began her first international trip as vice president with a stop in Guatemala on Monday. After meeting with Guatemalan President Alejandro Giammattei, Harris pledged U.S. support for improving conditions in the country.

Harris urged Guatemalans not to attempt the dangerous journey north, where they stand a good chance of falling prey to human traffickers. And she insisted the Biden administration would enforce U.S. immigration laws.

Shortly after her meeting with Giammattei, the Justice Department announced it would step up efforts to fight corruption in Central America. Harris called that a top U.S. priority. The department also established a new law enforcement task force to fight human trafficking and smuggling.

FDA approves Alzheimer’s drug » The Food and Drug Administration has given the green light to the first new treatment for Alzheimer’s in 20 years. But the decision is not without controversy. WORLD’s Paul Butler has that story.

PAUL BUTLER, REPORTER: The FDA approval for the drug developed by Biogen is based on inconclusive trial results.

Research showed the treatment didn’t reverse the progression of the disease. And it only slowed patients’ cognitive decline slightly.

Critics say that’s not enough evidence to bring the drug to market, especially given its price tag. A year’s worth of treatment could cost up to $50,000.

FDA regulators admitted “residual uncertainties” surround the drug. But they determined it was “reasonably likely” to benefit patients with Alzheimer’s.

The drug, marketed as Aduhelm, targets harmful clumps of plaque in the brain that are thought to play a role in the disease. But doctors still don’t know what causes its onset.

I’m Anna Johansen Brown, and for more news, features, and analysis, visit us at wng.org.