The Fed again hiked interest rates, U.S. House Speaker Nancy Pelosi may soon visit Taiwan, President Joe Biden returned to the Oval Office yesterday after isolating for five days, U.S.-supplied rockets have severed a key Russian supply line, the United States has offered Russia a deal to get two Americans out of prison, North Carolina felons on probation or parole will be able to line up at polling places in November 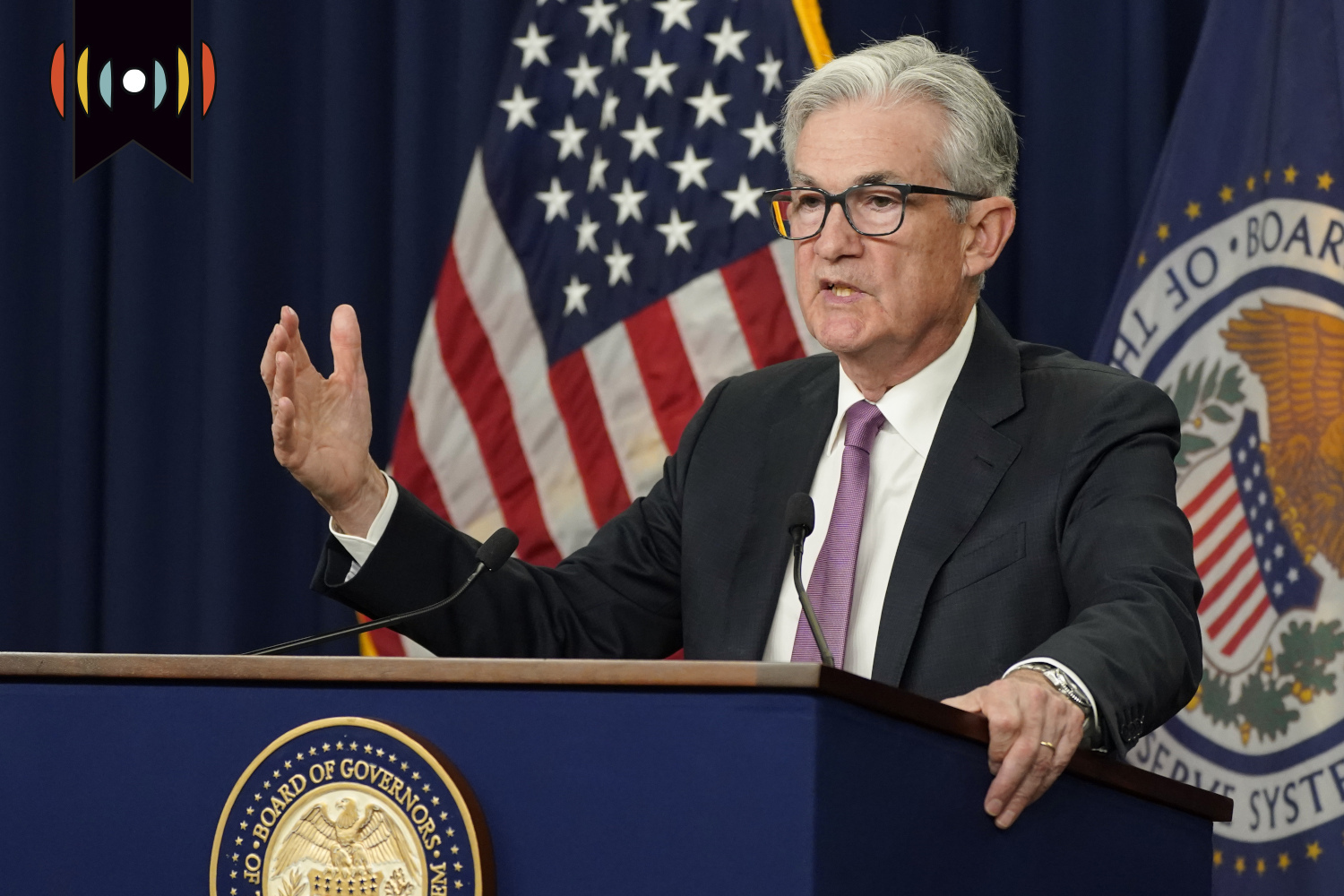 Chairman Jerome Powell said the size and speed of inflation has caught everyone off-guard, and a nimble response is needed.

POWELL: We will strive to avoid adding uncertainty in what is already an extraordinarily challenging and uncertain time.

Inflation has climbed to 9.1 percent in its fastest rise in over four decades. Powell said he thought the U.S. isn’t currently in a recession, but economists at Bank of America have forecast a mild recession later this year.

Still, the closing bell at the New York Stock Exchange rang to applause on Wednesday.

The Fed’s move appeared to boost investor confidence. The S&P 500 gained 2.6 percent yesterday, and the Nasdaq saw its greatest daily jump in over two years.

Pelosi could visit Taiwan » U.S. House Speaker Nancy Pelosi may soon visit Taiwan, even as China warns she should stay away.

China claims the self-governing island as part of its territory and said it would respond with force if Pelosi makes the trip.

MILLEY: If there's a decision made that Speaker Pelosi or anyone else is going to trial and they they ask for military support we will do what is necessary to ensure a safe safe conduct of their business.

Pelosi originally planned to visit back in April but delayed the trip when she contracted COVID.

President Biden is scheduled to meet today with his Chinese counterpart, Xi Jinping, for the first time in four months.

Pelosi’s visit to Taiwan will likely be a topic of discussion—as will a range of international issues—including North Korea’s nuclear program, the Iran nuclear deal, and tariffs on Chinese goods.

Biden recovers from COVID-19 » President Joe Biden returned to the Oval Office yesterday after isolating for five days with COVID.

BIDEN: My symptoms were mild, my recovery was quick, and I’m feeling great.

The 79-year-old president completed a five-day course of Paxlovid, an antiviral drug.

His doctor says his symptoms are almost “completely resolved,” but some people who use Paxlovid experience a rebound of symptoms.

His doctor also said Biden likely had the omicron variant BA.5. The Centers for Disease Control and Prevention said BA.5 now makes up almost 80 percent of COVID-19 cases in the country. It is more infectious, but not more severe than previous variants.

Ukraine puts HIMARS to use » U.S.-supplied rockets have severed a key Russian supply line in the Kherson region of Ukraine.

The bridge is the main crossing in the region, but a dam in Kakhovka is still passable.

U.S. offers Russia prisoner exchange » The United States has offered Russia a deal to get two Americans out of prison. WORLD’s Mary Muncy has more:

MARY MUNCY, REPORTER: The imprisoned Americans are WNBA star Britney Griner and Paul Whelen—a security executive from Michigan who Russia jailed in 2020 for espionage. The U.S. has denounced both prisoner’s charges.

Secretary of State Antony Blinken did not give details about the U.S. offer, but Russia has been interested in trading Victor Bout—also known as the “Merchant of Death.”

He is serving a 25-year prison sentence in the U.S. for planning to illegally sell weapons.

Released felons register to vote » In North Carolina, felons on probation or parole will be able to line up at polling places in November.

Voter registration opened up to the group of former inmates on Wednesday as an appellate court decision took effect. Judges ruled that a law prohibiting released felons from voting mostly affected black Americans.

BARBER: Nowhere does it say that we should forever be locked out of the democratic process. Even after a person has paid their debt to society.

The state Supreme Court agreed in May to hear a case challenging the ruling.